The new school: The rugby team

Team sport can be tough if you’re not one of the good ones. The chosen few. The A team.

That’s the way it has always been for my eldest. He used to try, he really did, but he was never quite good enough for the coaches, the teachers, the other kids.

He played for a rugby club for about five years, but spent nearly all of his time freezing to death as a sub. That’s really not a lot of fun and definitely not good for the confidence or self-esteem. He made a vague effort to play rugby at school in years 7 and 8 and managed a couple of B team matches. But then, understandably, he gave up.

Now he’s in the 6th form at a girls’ grammar school. There is a handful of boys in the 6th form. The school could ignore them and not do anything specifically for them as they’re such a minority, or they could do things especially for them. They’ve gone for the latter option.

They have a boys’ rugby team.

They train once a week and they play matches.

Not against school’s A teams, but against their B or C teams. Because when you’ve got a handful of boys in your 6th form, it’s really pot luck whether any of them are actually going to be good at rugby.

Is there any better environment for a lapsed ‘not quite good enough’ rugby player?

So my 16 year old son is playing rugby again. And he loves it. And I love seeing how enthusiastic he is. He’s still not the best player, he never will be. But he’s a key player for his team. He’s good enough and that’s all that matters.

They won their third game of the season and I was so proud! What an incredible achievement. I think my son was buzzing about it for a week.

It was several days later that he told me that was actually the team’s first win in four years! How amazing to be a part of a team that achieved that.

The other day, he forgot his gumshield and rugby boots. Any parent of teenage boys will know this is fairly standard behaviour. I was cross at first, but then I realised every cloud has a silver lining. While I was taking his stuff to him, I could watch the game. He was so proud of his team that he really wanted me to watch him, so I was very glad that I could.

The opposition really looked like rugby players. My son’s team? Not so much. They played a shorter match than the standard game because most of them aren’t used to playing. But they played well.

I’m used to seeing my sons on the wing, but my boy isn’t little like he used to be, so he’s in the scrum now. I saw him make some really good tackles – and miss a few. There was some good supporting play from him too.

I had a quick chat with their coach – a female PE teacher of course – who was full of praise for my son and the team. She says they’re a stronger side than they have been in the past. Even if they do keep tackling too high.

There was no win. Maybe there won’t be another win for four years. But they were happy to have been defeated by only four tries. Happy to be playing rugby. Happy to be part of a team.

My son’s new school really has been brilliant for him so far and the rugby team is definitely a part of that. 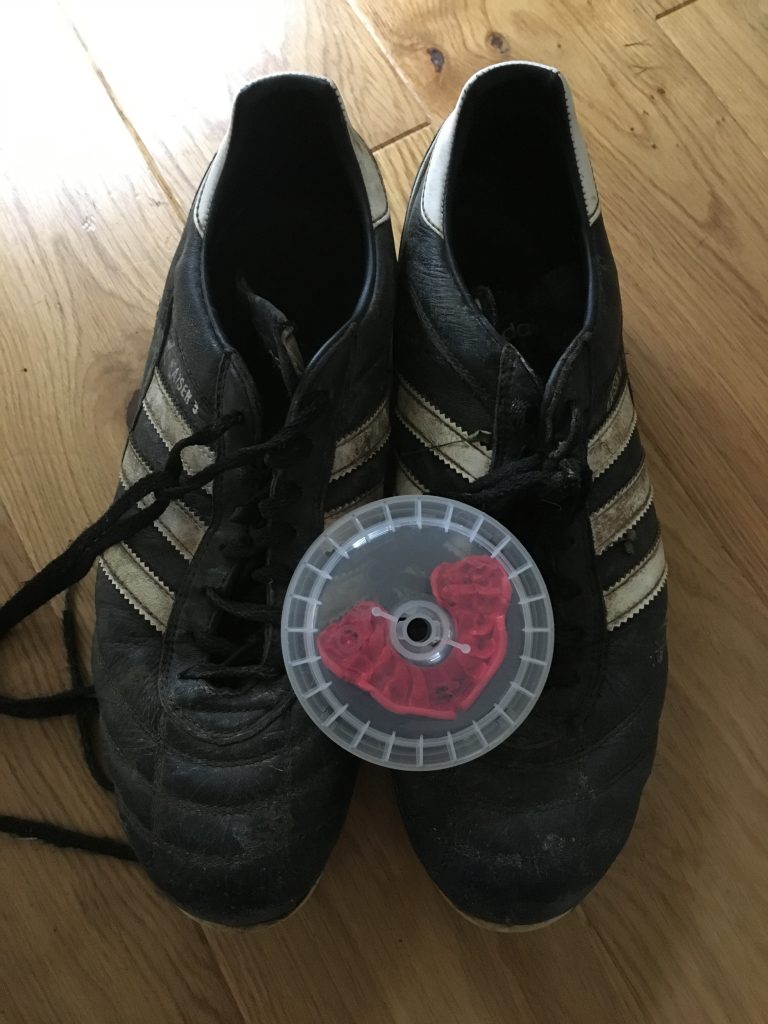