The Adversary by Emmanuel Carrere

When I was younger, I read a lot of true crime books, but it is a genre I’ve pretty much avoided since I had kids. Somehow the realities of human depravity are a bit much when you’re a parent. But something drew me to The Adversary.

The Adversary is the true story of a French man who kills his entire family out of the blue. But there is so much more to it than that. You know how truth can be stranger than fiction? This is one of those books (a bit like The Glass Castle, which I reviewed a couple of months ago).

Jean-Claude Romand was a successful doctor and a loving family man, who cared for his wife and two children. But he had been living a lie for 18 years. As his lies threatened to catch him out, he saw only one solution to his problems.

Let’s be honest, most of us wouldn’t see killing our entire family as the way to get out of living a lie, but that’s exactly what Romand did. And, needless to say, his lies came out in the end. And they were truly astonishing. In many ways, the shocking part of this book isn’t the murders, but it is how Romand managed to live with these huge lies, and keep them secret from everyone around him, for 18 whole years.

The author, Emmanuel Carrere, is a novelist and journalist, who got in touch with Romand about writing his story. The book includes a lot of material from the court case, as well as information from Romand himself (always to be taken with a pinch of salt) and former close friends.

It is a riveting read, although not the sort of book I would normally choose. I think it’s good to try a few different genres from time to time though. My only complaint is that the end was a bit boring and it seemed to fizzle out a bit.

If you’re interested in human behaviour and what people can do when pushed to the very limit, this is  definitely worth a read. And you’ll be pleased to know that, although shocking, the book itself is surprisingly not that gory. 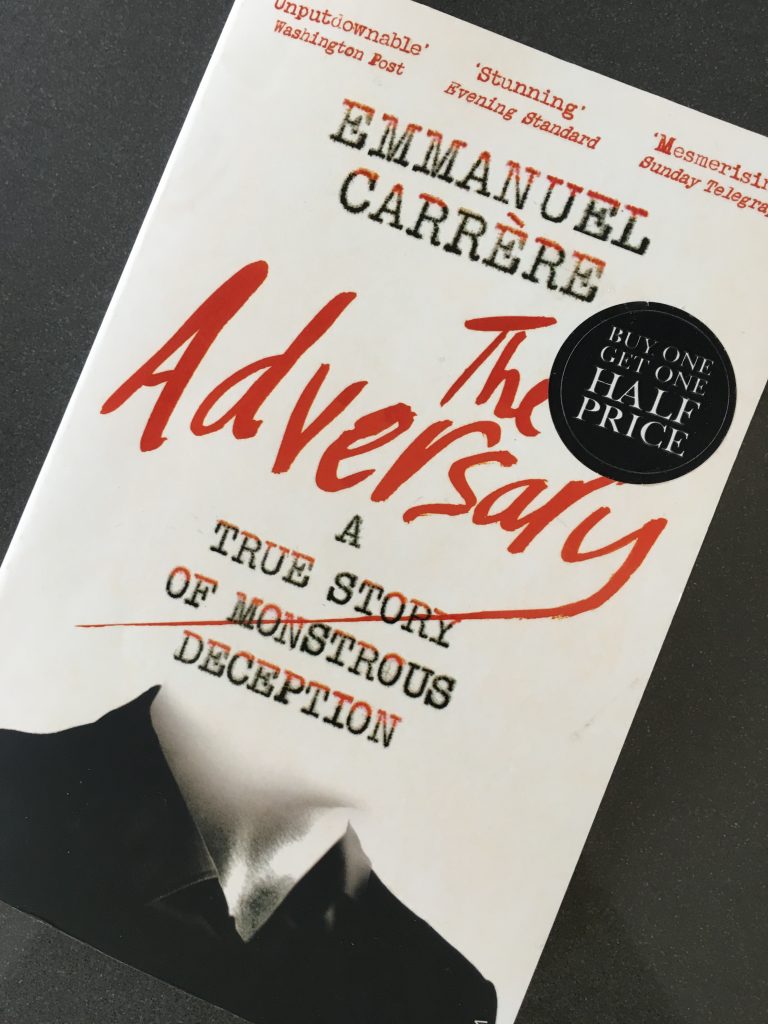