Zadie Smith doesn’t publish a new book very often. A literary author, she published her first novel, White Teeth, at the age of 25. White Teeth was the first really big, thick book I’d read. At that time, I was reading 200 page chick-lit books. White Teeth was something entirely different. And a whole lot better. I loved it so much I can still remember lines from it to this day.

I realise I’ve read all but one of Zadie Smith’s five novels. Yes, she really only has published five novels, with Swing Time published last year.

I loved Swing Time. It’s hard to put into a genre and that’s not a bad thing. It’s a bit of an epic, covering a long period of the lead character’s life and three continents. For much of the book, it alternates between childhood or early adulthood and later adulthood. Until eventually the two meet in the middle.

In Willesden, London, two brown girls meet at a dance class. As the only non-white girls in the class, they are drawn together. Only Tracey has the talent, but the other girl (the always un-named narrator) has the ideas and strength to take herself away from the London tower blocks and into the big, wide world.

They are best friends, but their lives go in different directions. At first Tracey seems to have the success, but soon it is the other girl who is making something of her life. They are separated for many years, but Tracey is always there on the edge of her conscience.

It is a beautiful and moving book, about love, family, friendship, as well as race, class and gender.

I’ll admit, at times I wondered where it was going. Things were happening, but they didn’t seem to be moving towards any sort of conclusion. But there was a conclusion in the end and the journey to get there was an enjoyable one.

This is a literary novel. But literary doesn’t mean ‘boring’ or ‘hard to read’. It is far from those things. If you enjoy reading about love, life, friendship and growing up, I would definitely recommend Swing Time. 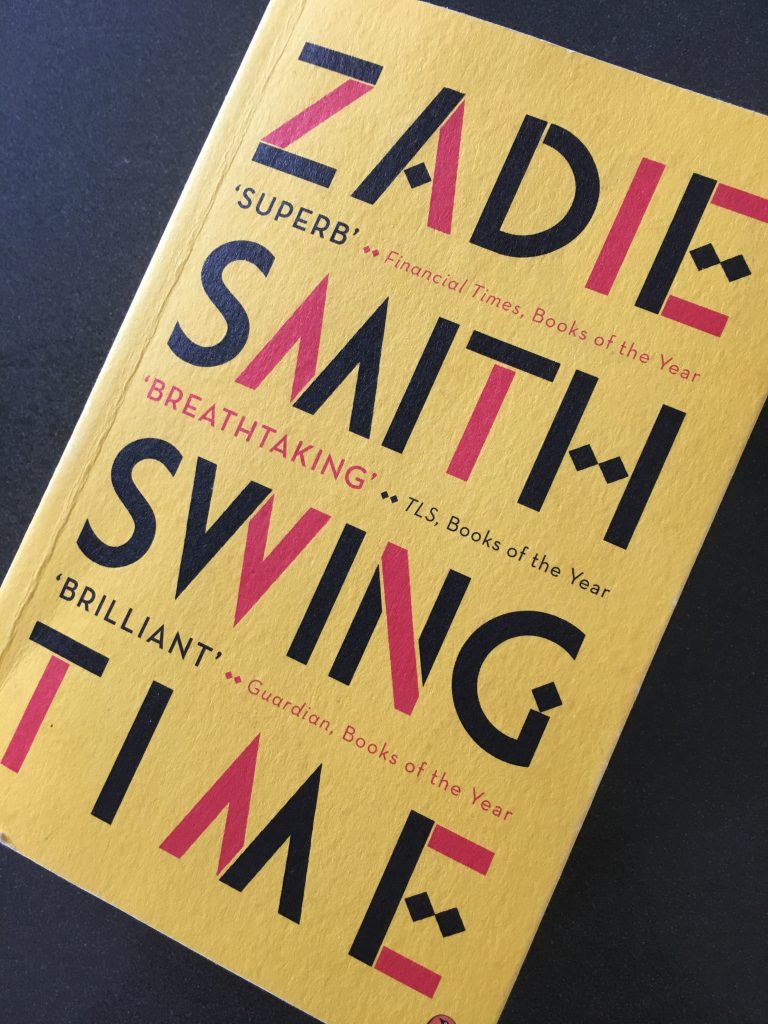