At the start of this year, my daughter started simultaneously working on both her Grade 4 and Grade 5 in ballet. Her Grade 5 class included girls ranging in age from two school years above her right up to a girl who could drive! Every week the Grade 5 (or Intermediate Foundation) class had an extra lesson preparing for pointe work, working on strengthening exercises.

And in the spring, most of the older girls got their pointe shoes. But my daughter was too young.

She started to wonder what the ‘point’ of those pointe lessons actually was. While they still did some strengthening, the other girls were at the barre in their pointe shoes and my daughter was on ‘demi-pointe’ – the balls of her feet. The work on demi-pointe was pretty basic, because it was supposed to be done on pointe – if that makes sense.

Later in the spring, her teacher asked when she would be 12. The other girls got their pointe shoes at 13, but maybe my daughter would get hers at 12?

Just before the end of the school year, the teacher asked us to go in to talk about pointe work. Was she going to say there was no point in my daughter going to the pointe lessons any more? Was she going to say they were going to introduce the strengthening lessons for the younger girls in the Grade 4 class, so she might as well just go to that class instead?

Or was she going to say she could have pointe shoes?

SHE SAID SHE COULD HAVE POINTE SHOES!

The teacher had done her research as my daughter is a bit younger than the girls who normally go on pointe in her class. Apparently ‘star’ pupils can do the Intermediate Foundation exam from the age of 11 – and to do that they would have been on pointe for about a year. So going on pointe just before she was 11 and a half was actually OK.

She told my daughter she had to keep up her strengthening exercises over the summer and told her exactly when she needed to make an appointment to be fitted with her shoes, so that she would have them ready for the start of term.

I think we both nearly burst with excitement! 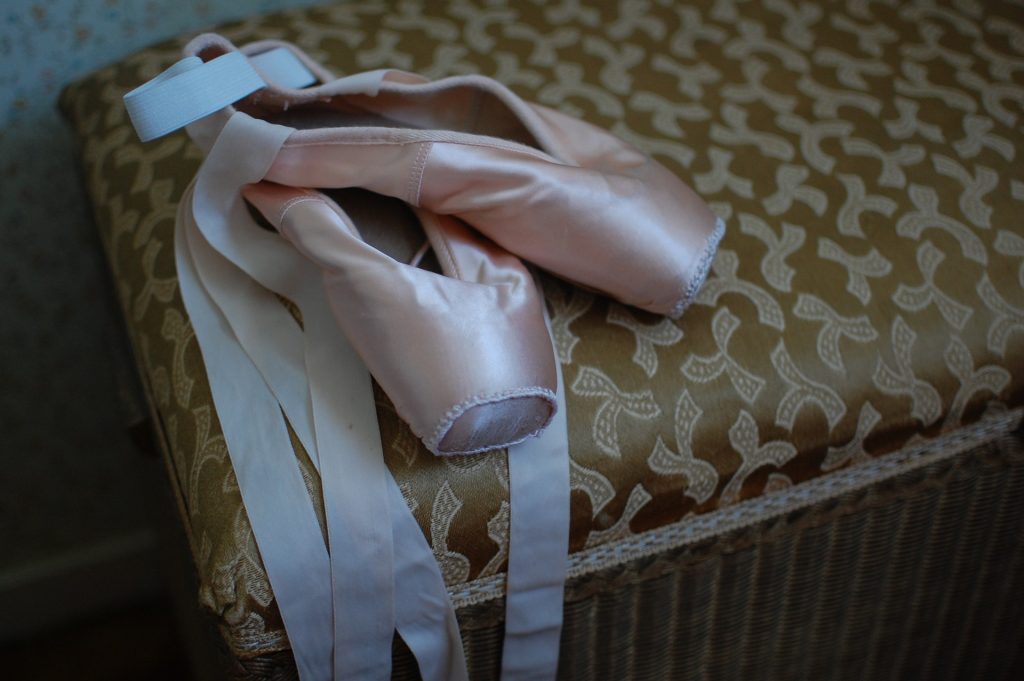