The Night Stalker by Robert Bryndza

The Night Stalker is the second in the DCI Erika Foster series of thrillers/ detective stories by Robert Bryndza. I read the first in the series, The Girl in the Ice, earlier this year and loved it. So when my kids needed something from Amazon and I wanted to get free postage, I selflessly bought myself The Night Stalker. And I wasn’t disappointed.

A doctor is found suffocated in his bed with a plastic bag over his head. Is it a gay bashing or a sex game gone wrong? Days later, a celebrity is found dead in just the same way. It looks like a serial killer is on the loose…

But what connects the victims? How does the killer gain access to their homes and leave no trace? And will anyone else die before Erika Foster and her team track the killer down?

This is one of those books where the reader discovers who the killer is fairly early on, then we follow the police as they try to work it out and stop them before there are any more murders.

This is a very, very good story and I really like the character of DCI Foster, who always does things her own way and always gets her answers, even if it winds up her superiors. To me, it was a slightly slower start than The Girl in the Ice, but the pace really quickened up as the story got moving. I can’t wait to read the third and fourth books in the series!

If you like a detective novel and don’t mind a bit of gore, you will love The Night Stalker. It works well as a stand-alone story, but you may want to read The Girl in the Ice first.

Regular readers of my book reviews will know I had slight issues with The Girl in the Ice in that it had a lot of typos. I’m pleased to say that Robert Bryndza and the publishers have cleaned up their act a lot this time round and I only found a few speech marks facing the wrong way and one missing word! Here’s to no typos at all in book three… 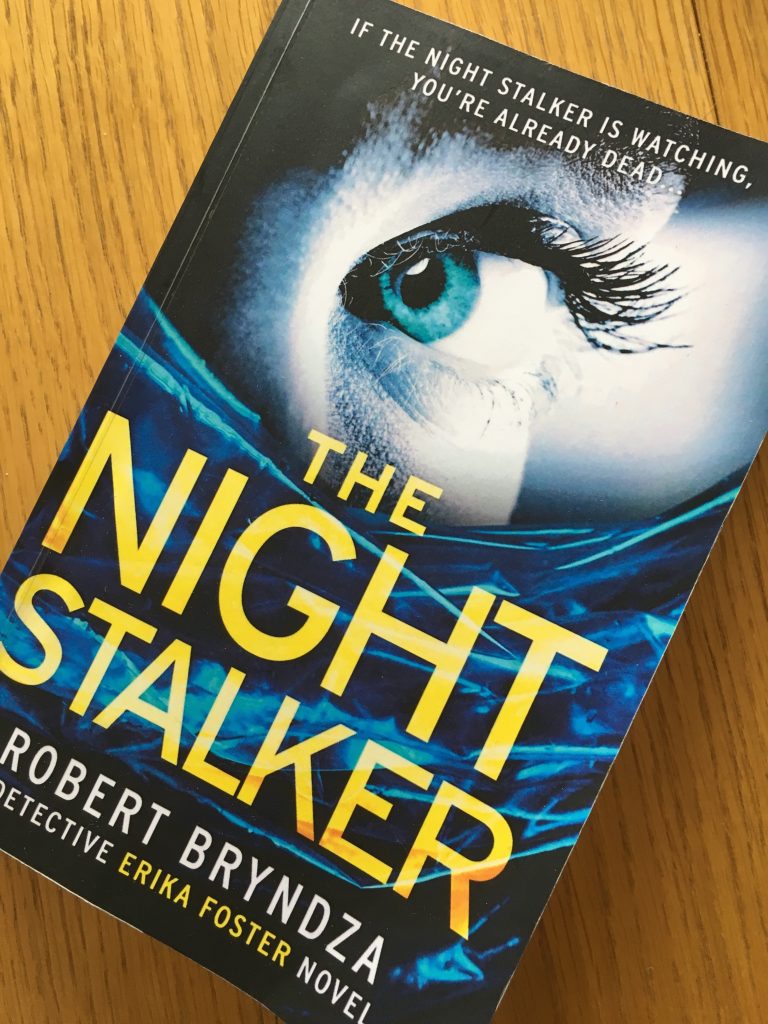