It’s been another week as we edge ever closer to the end of term and the end of primary school. 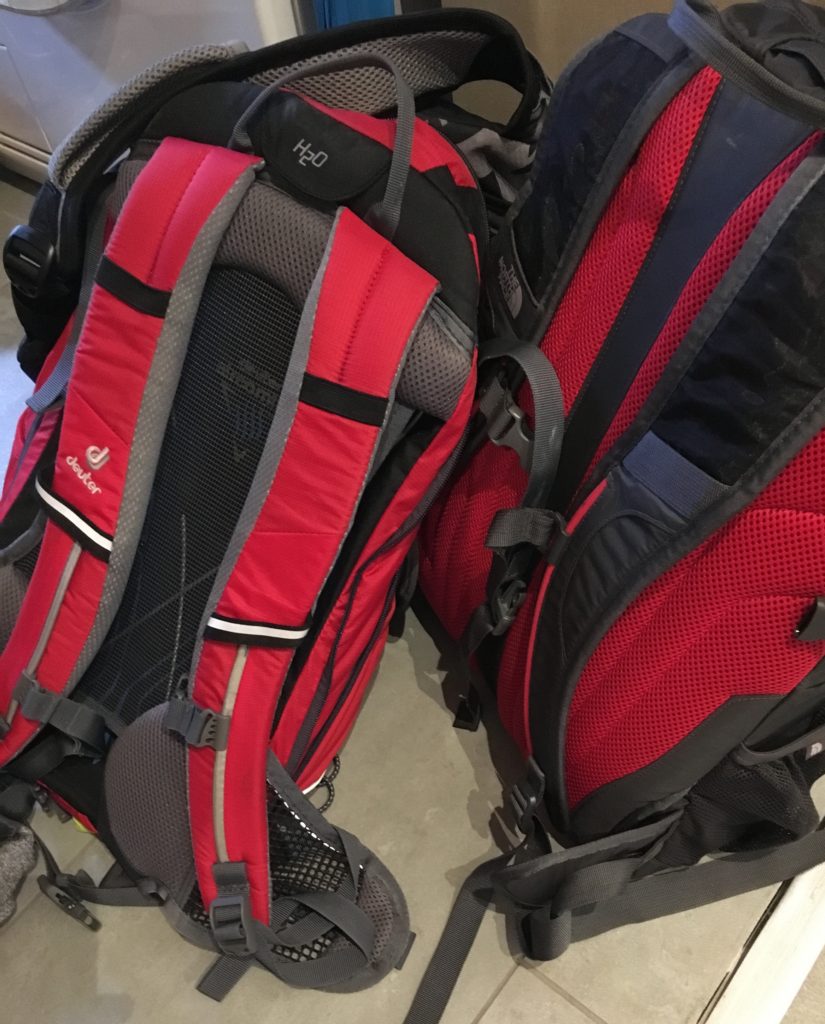 Day 191 – Monday 10th July – I took part in the best school fundraiser ever – by going back to school! It was great fun, apart from the choir practise! 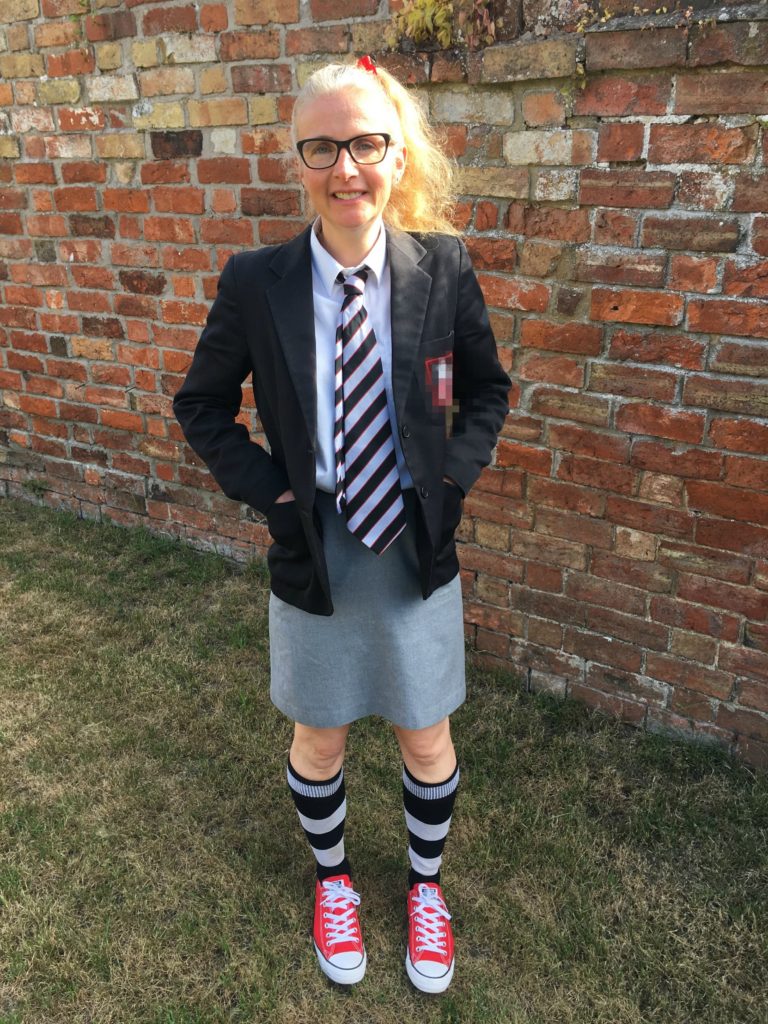 Day 192 – Tuesday 11th July – the mum taxi went into overdrive yesterday, with an extra run to ballet and a party in the equation. In the space of two and a half hours, I was driving for one hour and 45 minutes and I never went more than four miles from home! My son brought home lots of badges from Explorers – including the Chief Scout’s Platinum Award, nine years in Scouting and 75 nights away camping. 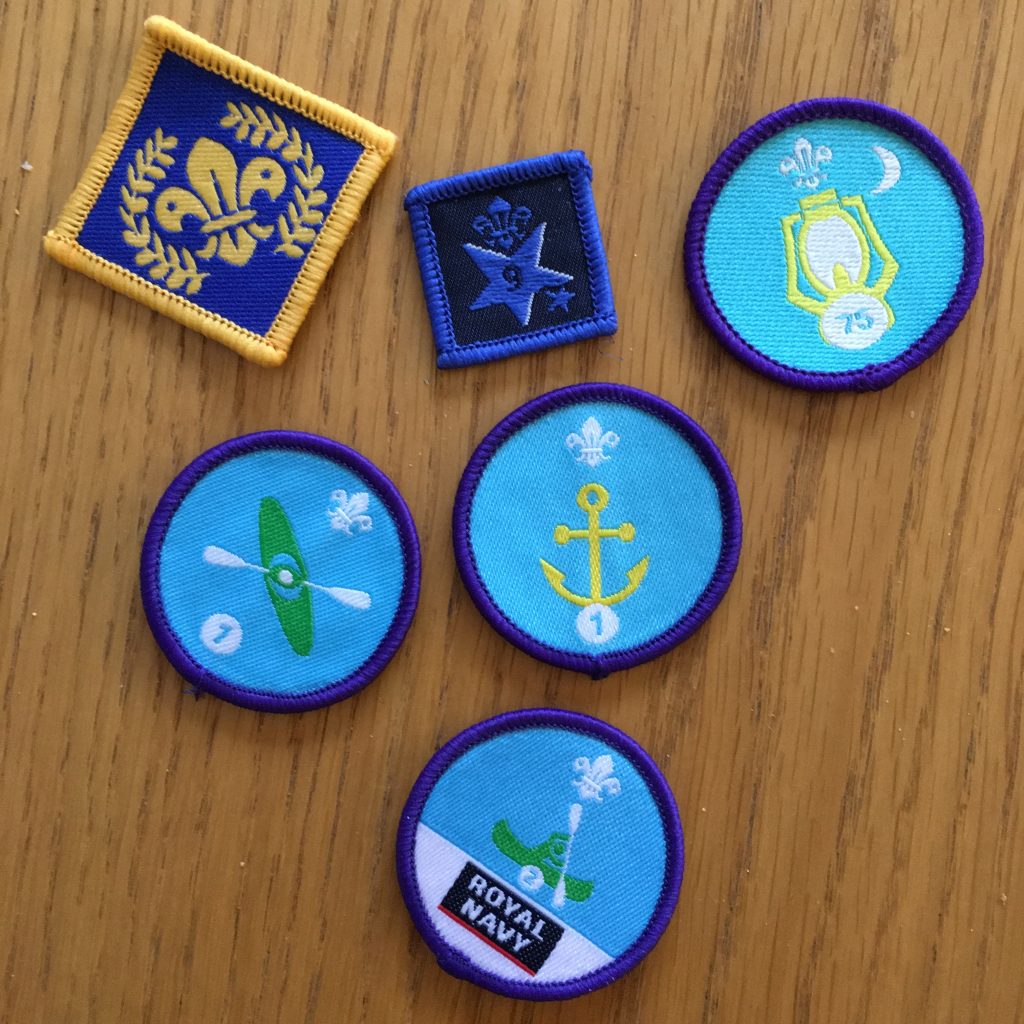 Day 193 – Wednesday 12th July – my son had his first non-school athletics tournament this evening. It was fun and he did well in the long jump, but he was out of his depth in high jump – despite doing well at school sports day, he really has no idea how to actually do it! I’m getting through books at a crazy rate at the moment, so I picked these up in the supermarket. 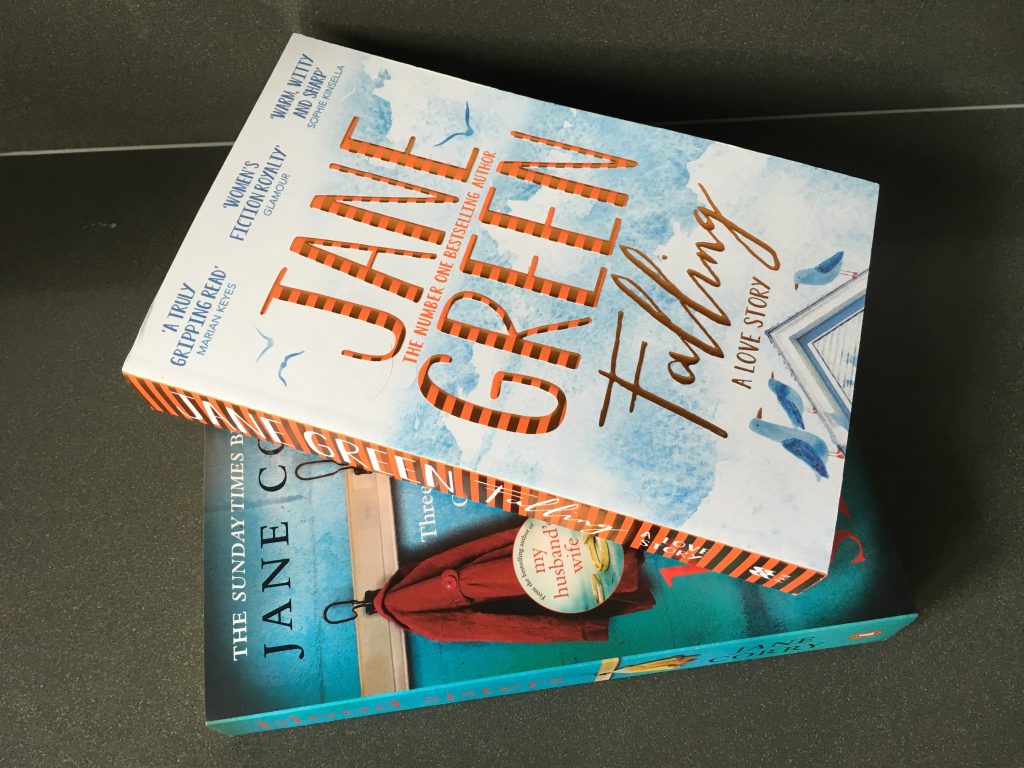 Day 194 – Thursday 13th July – we went to see my daughter’s leavers’ play this evening, which was brilliant. My daughter’s dancing was beautiful. The end of primary school really is in sight! For the fifth consecutive weekend, someone in my family was going camping – in fact four members of my family got their stuff ready. 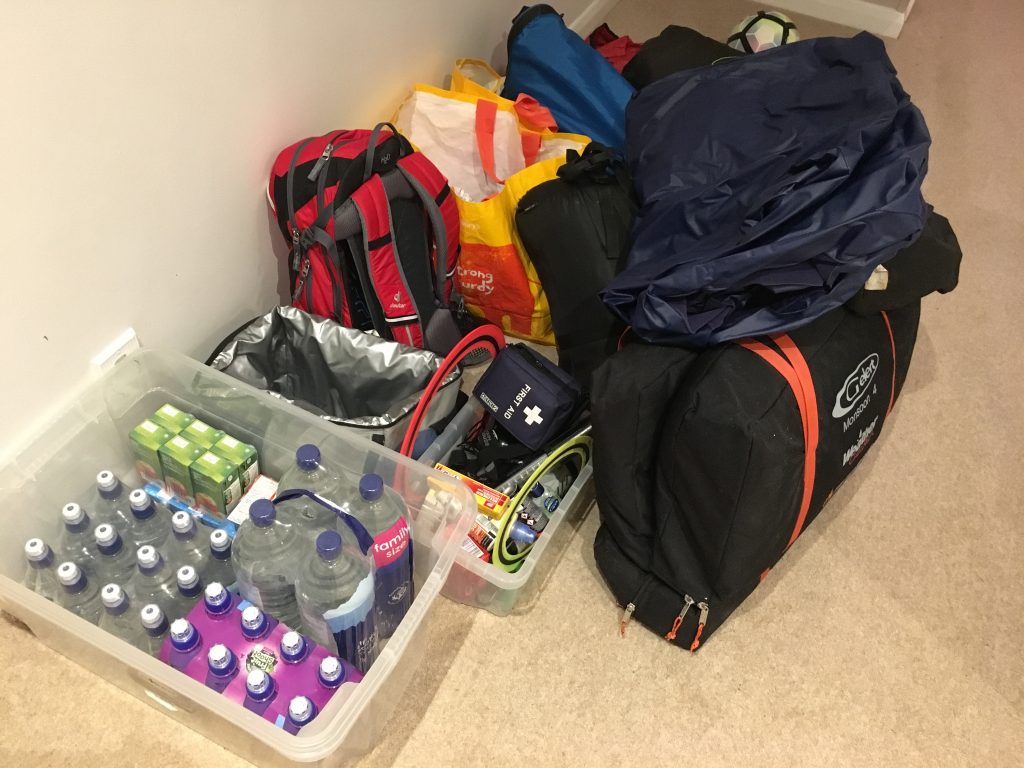 Day 195 – Friday 14th July – my husband and kids went off on their annual camping trip with my husband’s best friend and his kids. I went out for a lovely meal with my old best friend from work, who I haven’t seen for ages. And my daughter got her final primary school report. I can’t complain about these effort grades!

Day 196 – Saturday 15th July – the end of an era at Parkrun. The final run on the current course, with over 500 runners there Parkrun has outgrown its course. The new course will still be at the same park, so it’s all good! Today my brother-in-law beat me for the first time. I was very proud of him. 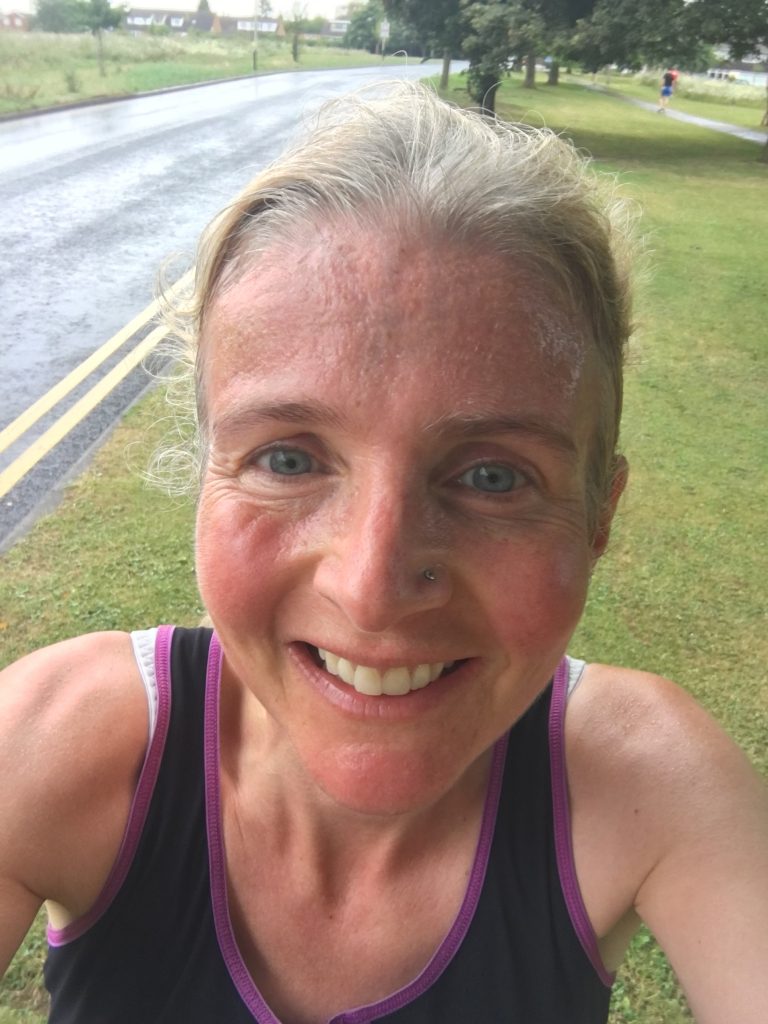