At the start of this year, I felt I was ready for primary school to be over. My daughter, my youngest child, was in year 6. I was starting my 12th consecutive year as a parent in the school. My daughter is mature and grown up, she’s ready to move on from primary school. And with just one child left in the school (where once I had three kids there and was a governor myself), I feel a bit out of touch. I don’t know a lot of the teachers in the lower part of the school or a lot of the kids and parents. I don’t know the people running the PTA or some of the governors. I was ready to move on.

But now it’s become a reality. The end of primary school is just a few days away. And I’m not ready to move on.

Year 6 has flown by and my daughter has loved it. There was the grammar school test at the very start of the year, followed by the news she’d passed and eventually the news that she’d got into our chosen school. She’s been a prefect and has really enjoyed her responsibilities and helping out the younger children. There were the dreaded SATs, which weren’t dreaded at all, and she actually enjoyed. She enjoyed working in SATs booster groups with children of her own ability and she enjoyed walking to school early with her best friend for a SATs breakfast. There was the school residential, which she loved.

And along the way there’s been a lot of primary school lasts.

There was the last Christmas concert, in December of course. There was a flurry of lasts in February – the last parent’s evening (good), the last dance festival (pretty good) and the last assembly (pretty underwhelming).

There’s been the last school fair, in which year 6s run their own stalls. My daughter and her friends took their stall very seriously and actually made over £100.

There was the last swimming gala in June, then the last athletics tournament against other schools, followed by the last sports day, which was a pretty successful one for my daughter.

As each of these milestones has passed, I’ve taken photos and tried to commit them to memory. My not-so-little-girl working hard and taking things seriously, but enjoying every second. She commits 100% to everything she does for school. I’m so proud of her. And I’m starting to feel a bit emotional about it all.

Strangely, it was when I made my last online payment for school dinners that it hit me. I realised I had to pay less than usual otherwise I would over-pay and she wouldn’t be there to eat any more dinners. That felt very weird and very final.

Over the last few weeks, the kids have been working hard on their leavers’ play, to be presented to parents a week before they finish school. Then on the last day there will be the sob-fest of the leavers’ assembly.

It’s going to be an emotional few days. 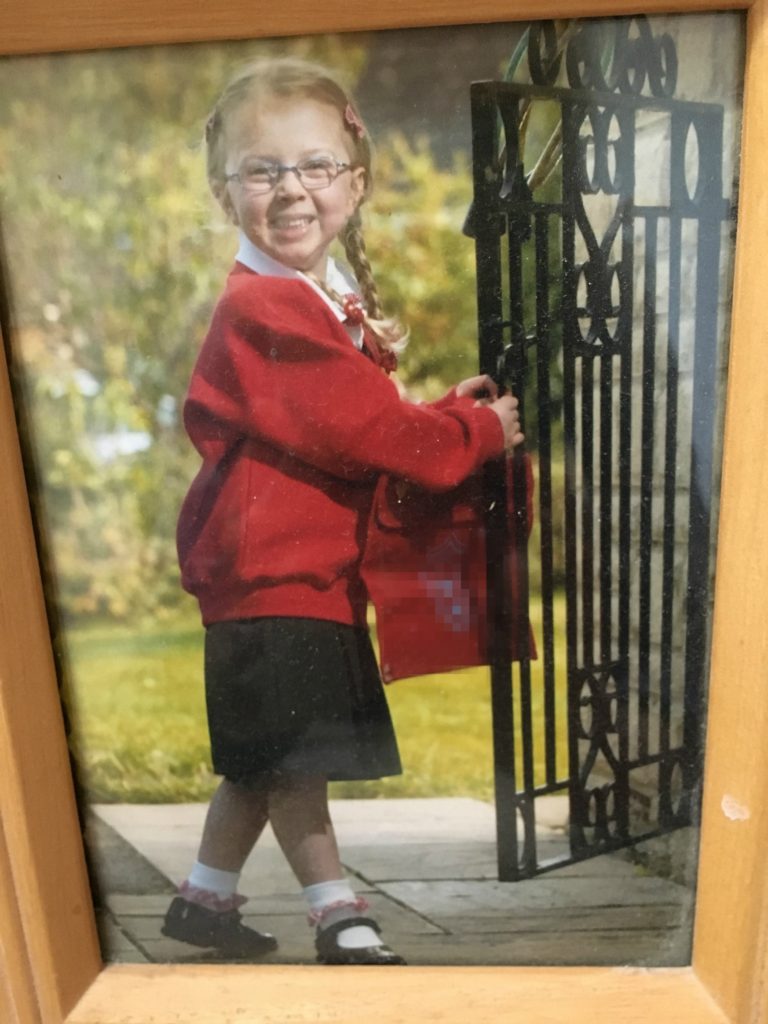