A big week for us – my biggest boy started his GCSEs! It’s a weird feeling knowing I’m old enough to be a parent to a GCSE student, because I can remember mine quite well.

Day 134 – Sunday 14th May – my husband and eldest are going to do the Three Peaks (properly, in under 24 hours) in a couple of months, so it’s time to start training by walking up hills! The younger two and I won’t always walk with them when they train, but we did today. 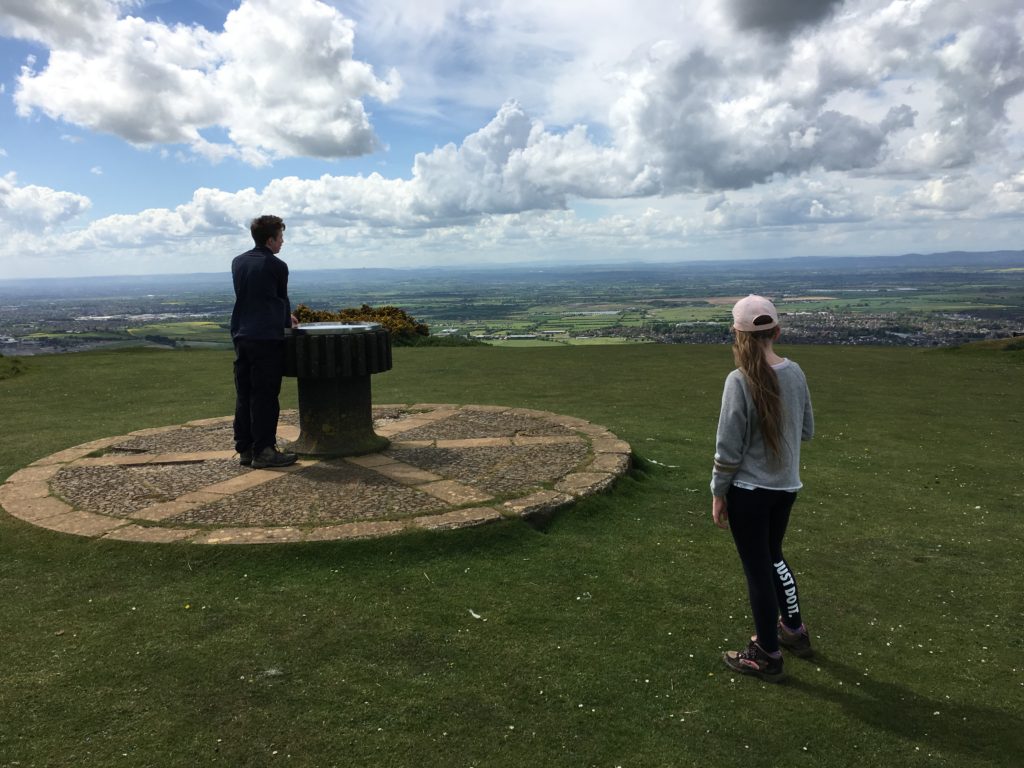 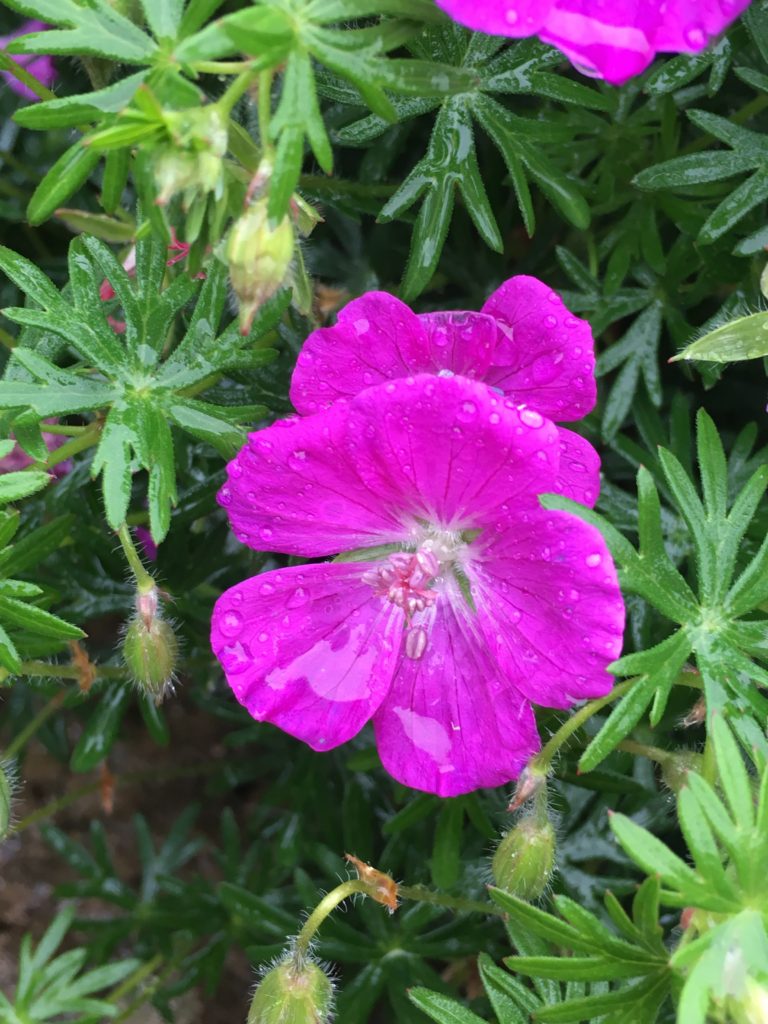 Day 136 – Tuesday 16th May – my son sat his first GCSE exams – French and biology. I felt rather strange sitting at home waiting to hear how he’d got on. For once, I was grateful not to have a lot of work. 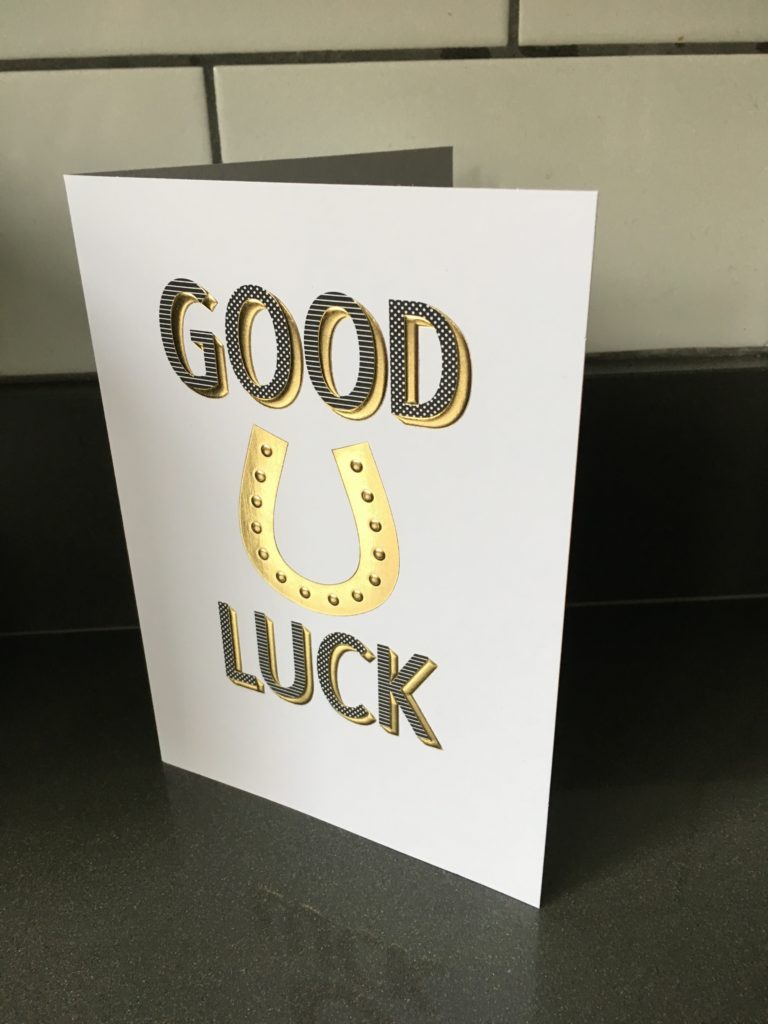 Day 137 – Wednesday 17th May – considering we think of Britain as a rainy place and I won’t ever refuse to run just because it’s raining, it’s actually very rare that I run in torrential rain. It happens no more than two or three times a year. Today was one of those days. I don’t think this photo does justice to how ridiculously wet I was. 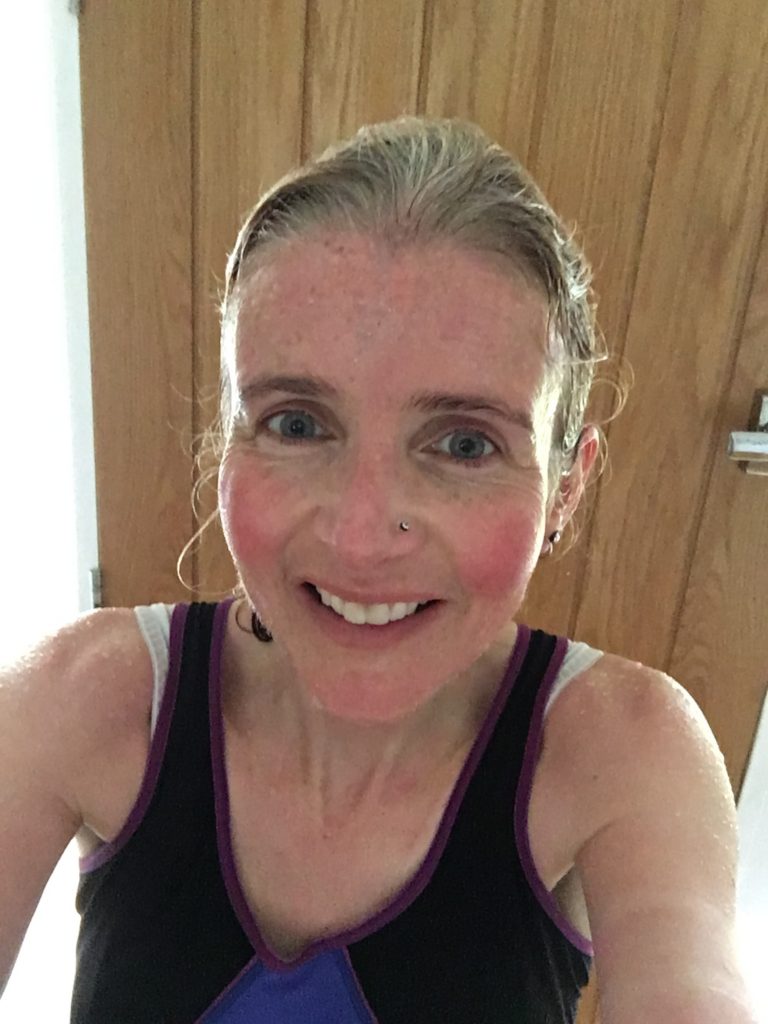 Day 138- Thursday 18th May – my son had his third (and last) GCSE exam of the week – chemistry, which apparently went well. In the evening, my daughter swam in a swimming gala against other schools. She’s a pretty good swimmer, but she hasn’t swum regularly for three years, so she was a little bit out of her depth (see what I did there) swimming against kids who swim all the time. But it was only one length! Or so we thought. It turned out she’d been picked for the individual race of two lengths, as well as the relay team. She came fifth out of six in both races. 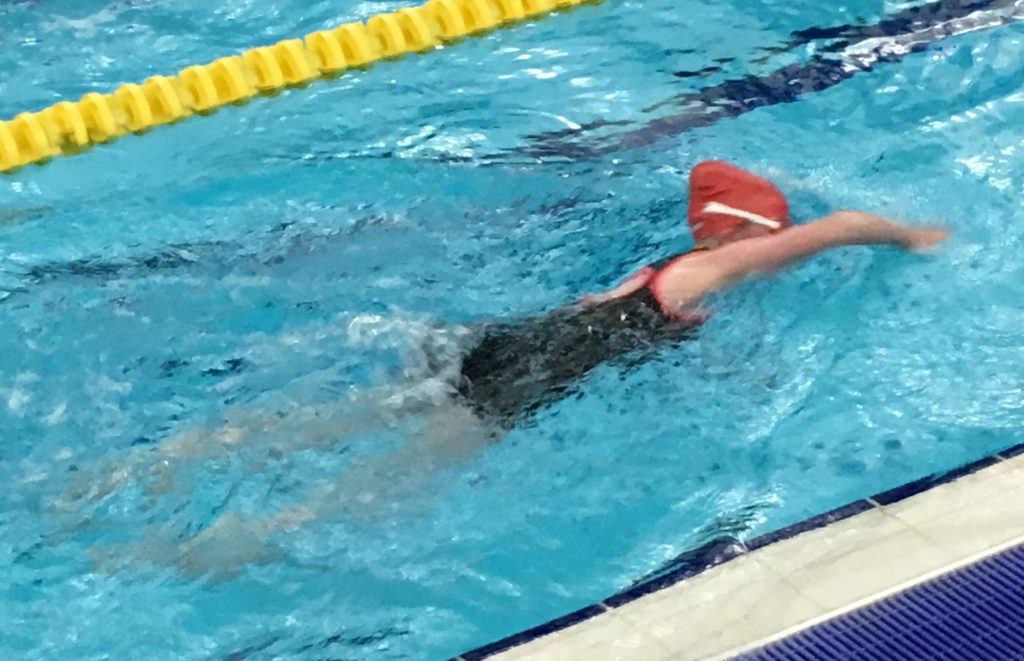 Day 139 – Friday 19th May – which wise woman said that she only runs in torrential rain a couple of times a year? That would have been me! So it looks like I’ve had my full quota of running in torrential rain for 2017 in the space of just two days. And, yes, I’m sharing a little bit more of my not-very-extensive running wardrobe there. 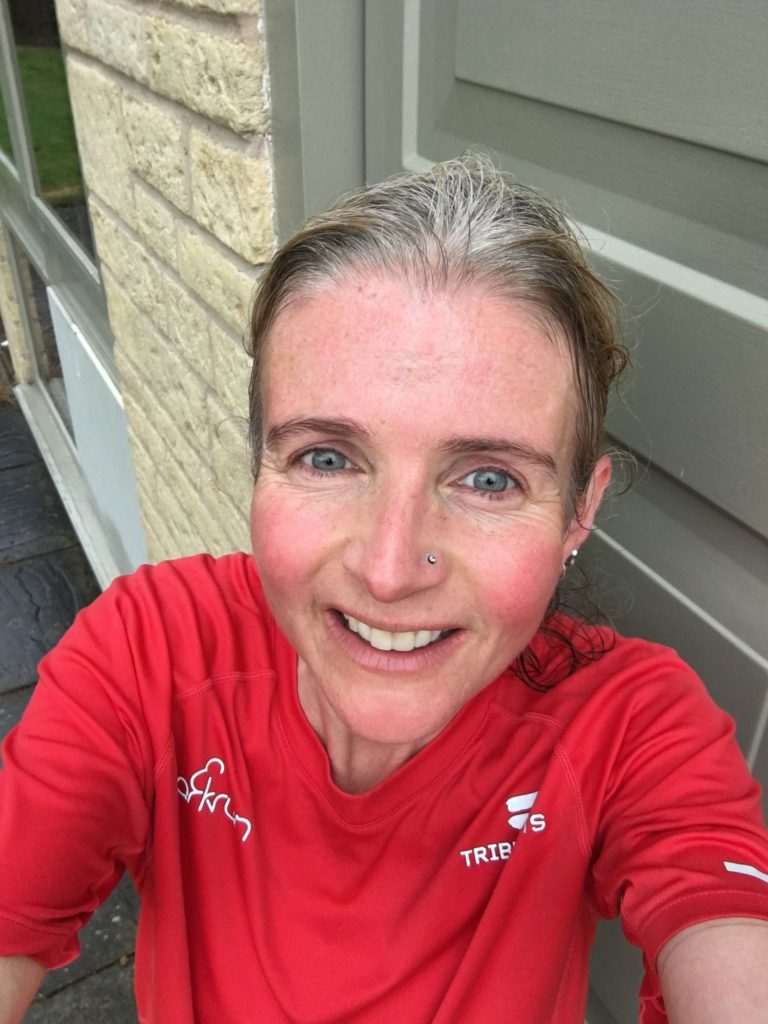 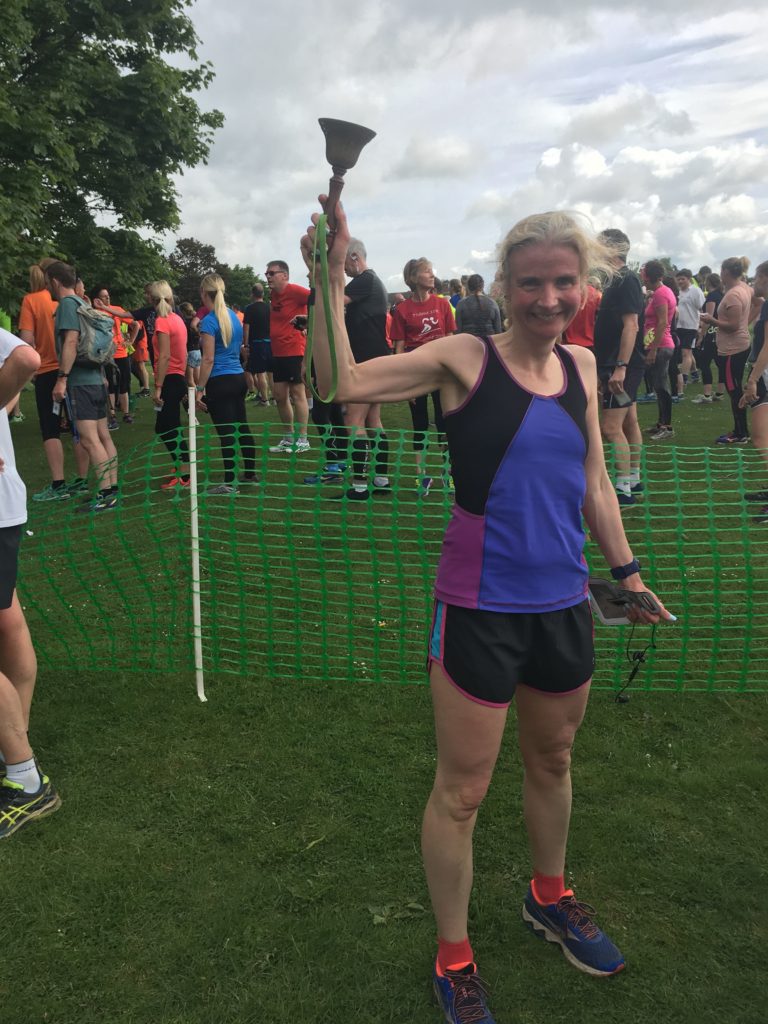