The photos this week are pretty boring – and seemed to be largely focused on my own entertainment, but we’ve had some good news, so it’s been a good week.

Day 57 – Sunday 26th February – My daughter took part in a Scouts cooking competition, which is quite remarkable for a girl who has never cooked in her life before. Needless to say, her team didn’t come in the top three. I didn’t get to watch my son play football, but was very pleased to hear he’d scored a hat trick in a 6-0 win. 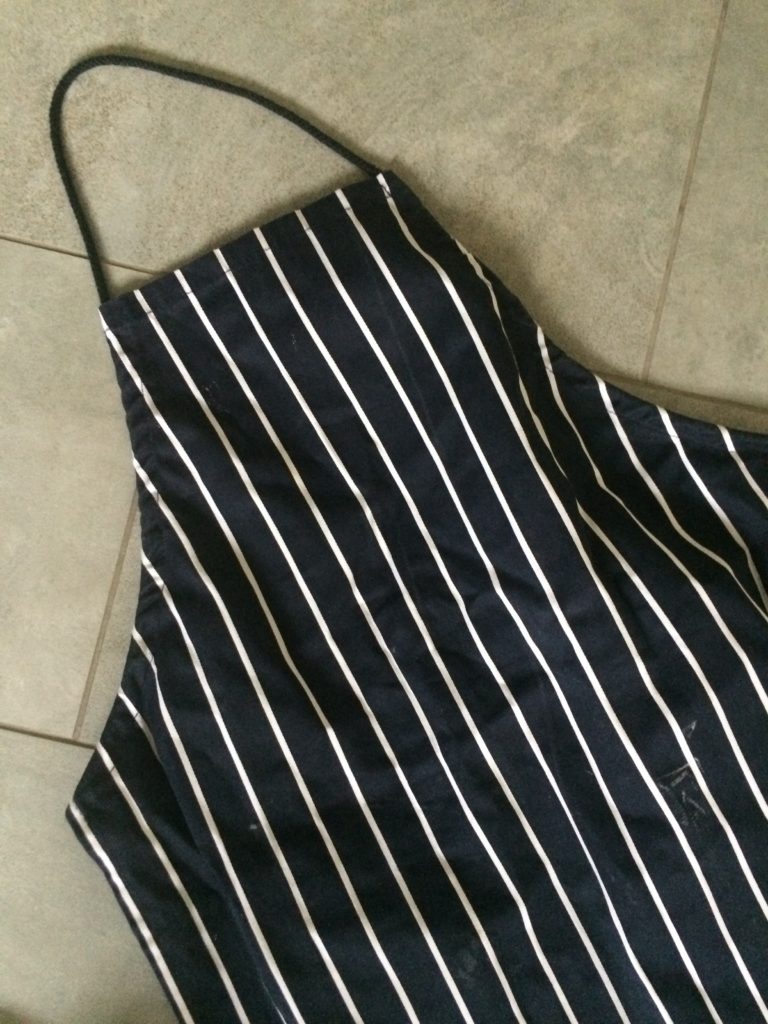 Day 58 – Monday 27th February – a slight cheat because this was taken last night. My daughter did her hair before bed ready for school today. I had a quiet day at home, but got a couple of new jobs in to work on later in the week. 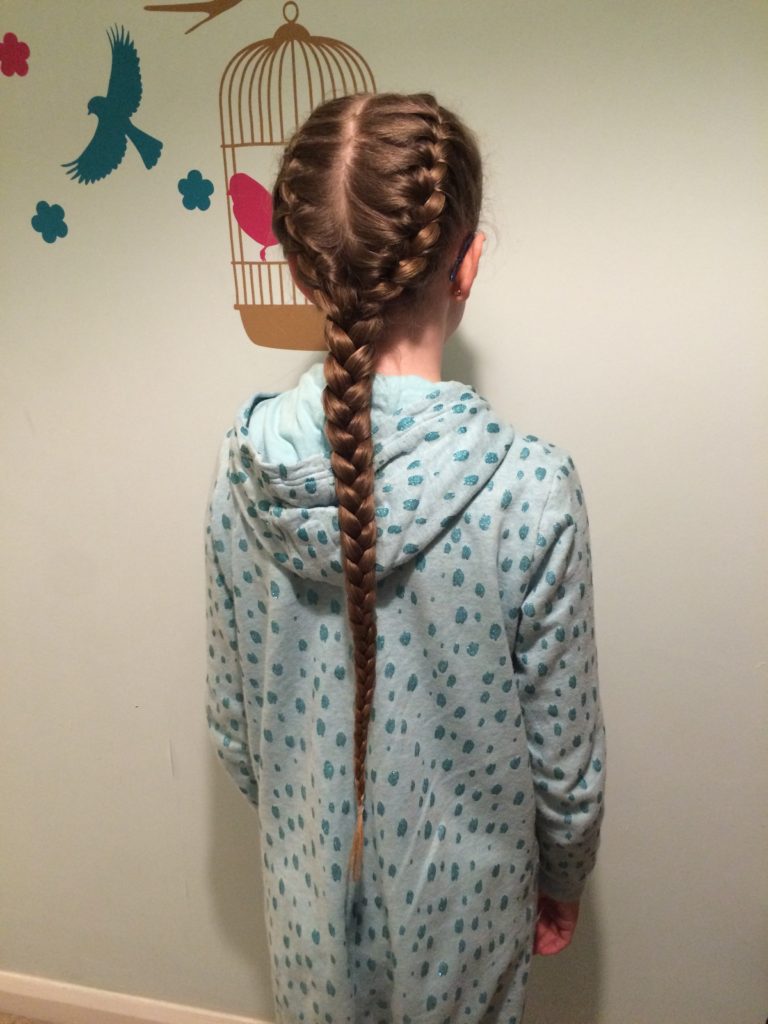 Day 59 – Tuesday 28th February – watching TV has always been difficult for me, as the kids go to bed too late and hog the telly. But two weeks ago we started watching Unforgotten and managed to watch two whole series in just over a week. So now I want to watch another programme I’d never watched, but had heard a lot about – Broadchurch. The DVD of series 1 and 2 arrived today. 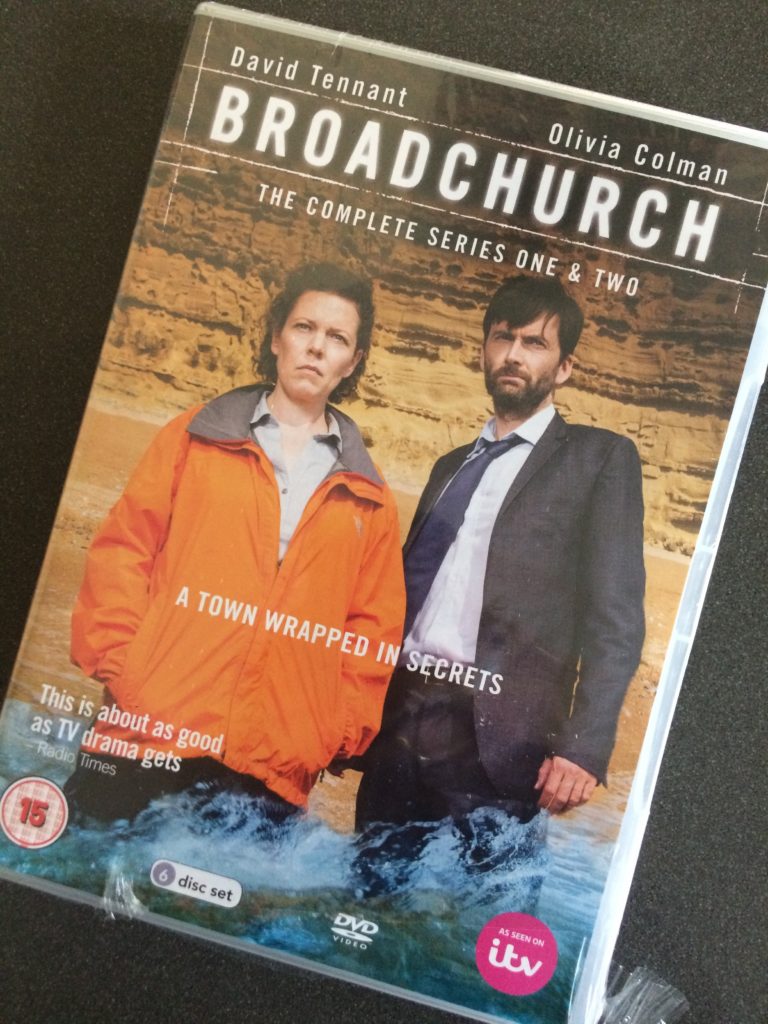 Day 60 – Wednesday 1st March – D-day! We finally found out which secondary school my daughter will be going to in September and we were very pleased. Today really was all about my daughter, because we also went to see her school assembly. 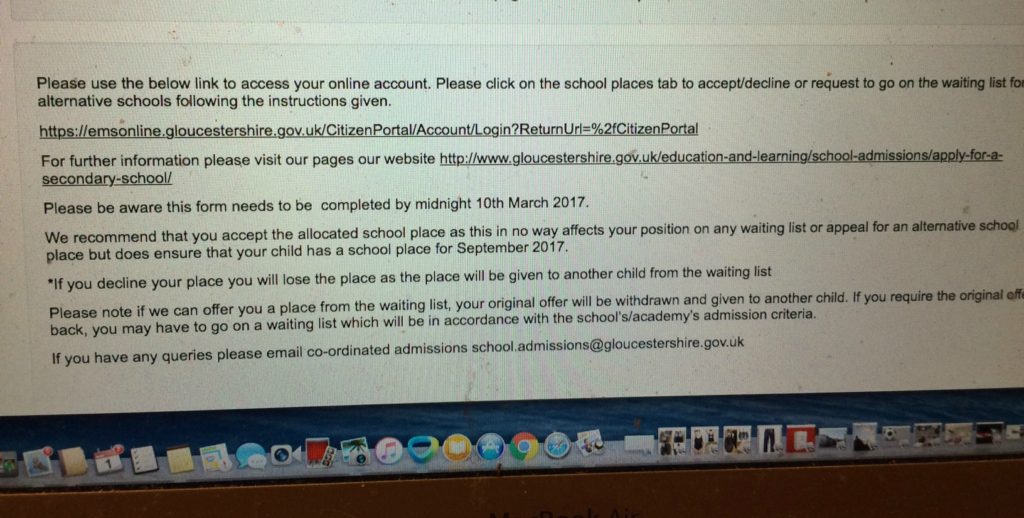 Day 61 – Thursday 2nd March – spent the day working on articles at home. The weather was lovely and I had a quick walk in the sun before picking the kids up from school. 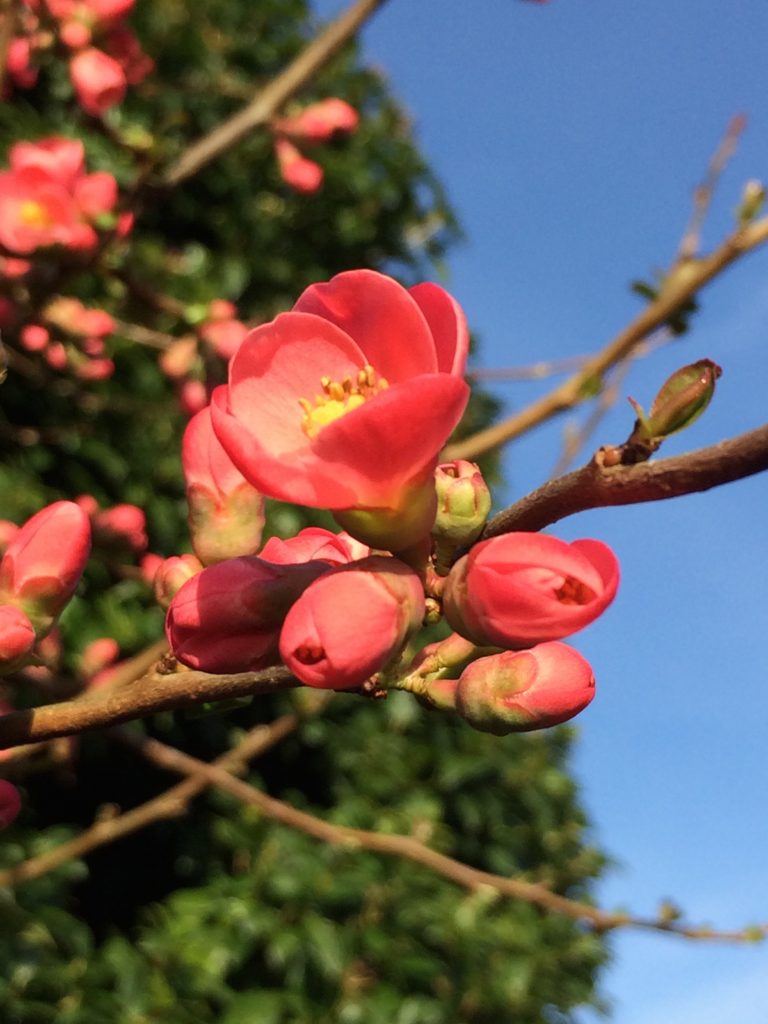 Day 62 – Friday 3rd March – I’ve been waiting for Ed Sheeran’s Divide since Castle on the Hill was released at the start of the year. I spent the day getting ready for friends coming round for dinner. This is a big deal – we never have friends round for dinner!

Day 63 – Saturday 4th March – I went to watch my son play rugby. It was a tough 7-7 draw, with a couple of injuries, including my son. The boys were angry about the way they had been treated by the opposition and the referee, but they played well and supported each other. My son will be OK, just a few aches and pains for a day or two, I’m sure. 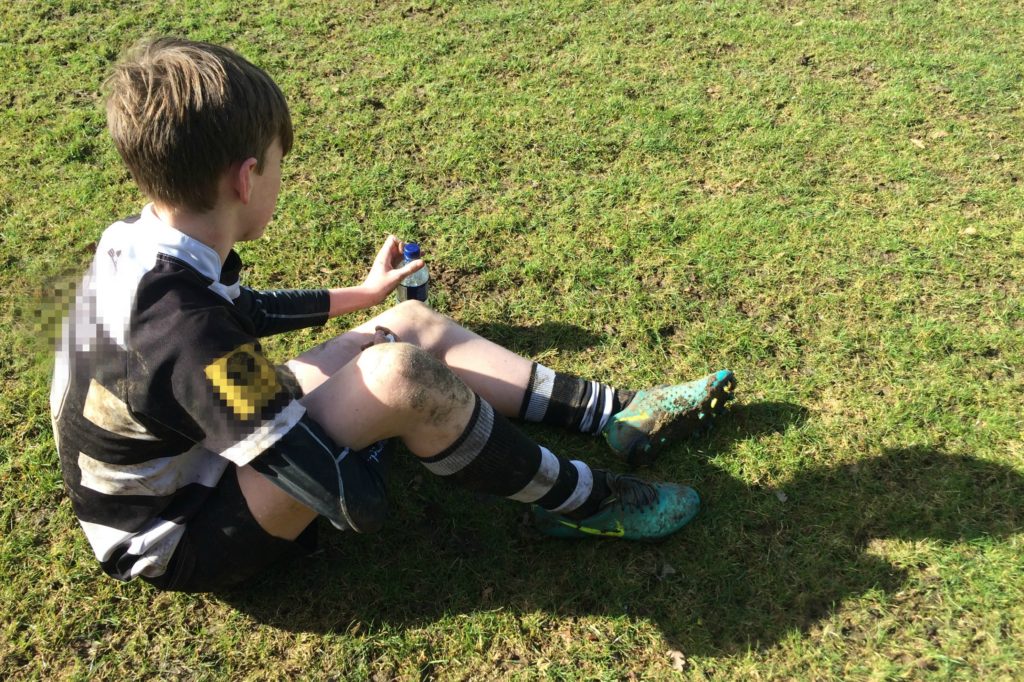