My daughter was chosen to represent the school in the Quiz Club general knowledge quiz against other schools. It is a national competition, with heats taking place at schools around the country, followed by regional semi-finals and eventually a final in London.

My daughter has taken part twice before (and my eldest took part way back in year 5) and got close to the semi-finals last time, but sadly it wasn’t meant to be. How would her team get on this year?

Every school is represented by teams of four children – strictly one year 3, one year 4, one year 5 and one year 6. Our school actually had three teams playing. The other schools had multiple teams playing too, but they couldn’t help each other and it was strictly every team for itself!

The question master is the question master from Child Genius on TV (not Richard Osman, the one before him), who is not only highly intelligent, but very funny. I could have learned an awful lot from him as he went into detail of all the answers. If only my brain moved quick enough to remember the names of Saturn’s moons.

Every child has a little electronic pad to give their answers. Questions are multiple choice and kids press their buttons for the answer they think is right. They can agree on an answer as a team, agree to disagree or go 50/50. Questions are worth anything between 20 and 100 points. If all the children in the team get the answer right, the team gets full marks, but they could also get 25%, 50% or 75%, depending on how many children have given the right answer.

It started off well for my daughter’s team, with them getting the first two questions 100% right, so they were equal at the top with a couple of other teams.

But suddenly they started getting questions wrong – 100% wrong at that! While other teams were at least getting some marks, they were obviously putting all of their eggs in the wrong basket. They were slipping down and it wasn’t long before they were second from bottom. In the meantime, one of the other teams from their school was getting better and better, until they were in the lead.

It seemed like a standard lost cause for our school (they always do really badly in sports tournaments). But, suddenly, I’m not sure what happened, my daughter’s team started creeping up. They were fourth, then third. 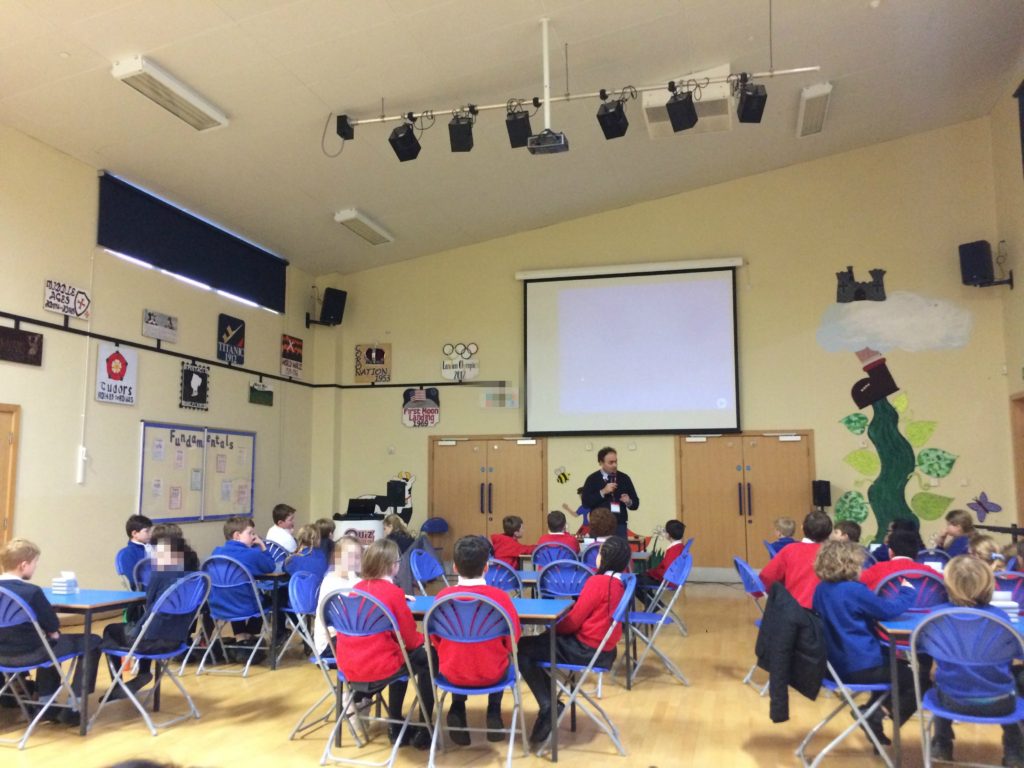 At this point, I should say, I’m not giving my daughter the credit for this. The year 5 boy on their team clearly had a huge general knowledge and you could see his excitement and frantic gestures every time there was a question he knew the answer to. And a lot of the other teams didn’t know the answers to them!

Yes, they still got some wrong. Partly because they didn’t listen to the question. Like missing the word ‘British’ in a question and opting for the answer that was clearly German.

But suddenly they were in the lead, by a handful of points.

They got a question wrong and they lost the lead.

They got a question right and they regained it.

I was on the edge of my seat with excitement. You could see how excited the kids were too as they started to edge in front and widen the gap between themselves and the team in second.

Could they really do it?

When a Van Gogh painting came up, I willed my daughter with every ounce of my being to recognise it as Van Gogh (because she’d been to the museum in Amsterdam 18 months before) – and to be able to persuade the rest of her team that it was Van Gogh. She got it right!

And then it was the second to last question and they realised – there was no way they could lose even if they got it wrong.

They had won the quiz!

Who knew a general knowledge quiz could be so exciting? I literally couldn’t keep the smile off my face.

They won a trophy for the school and a nice badge each to keep. And they’re through to the regional semi-finals. Bring it on! 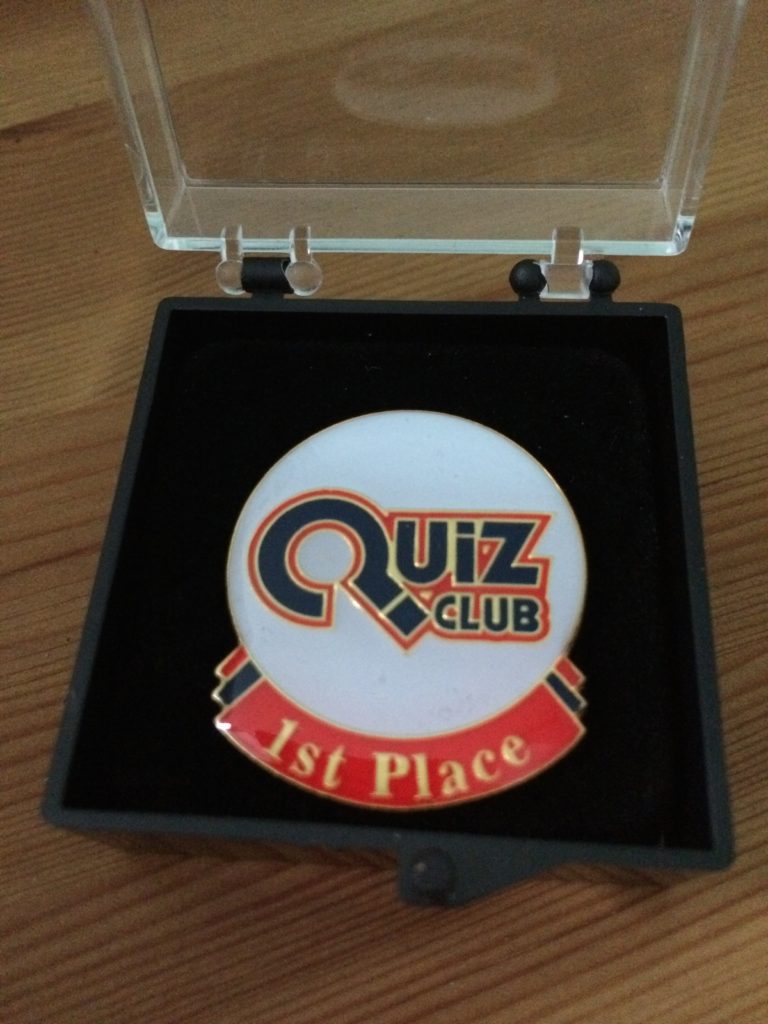