Driving from 11 with Young Driver

When I got an email earlier this year asking if my boys would like to try driving, there was only ever going to be one answer – yes please!

Young Driver offers driving lessons for children aged 11-17 to get them used to the skills of driving before they are legally allowed to drive on the road. Courses are offered at 42 venues around the UK. I was pleased to see they had one locally to us at Cheltenham racecourse, so we booked the boys in for a lesson in April.

Lessons cost £34.95 for half an hour. At first that struck me as quite expensive, but then I thought about what the costs actually covered and it seemed like pretty good value – every child is driving a car of their own with an instructor, plus there’s insurance and venue hire costs to considered.

We arrived in good time to get the boys signed in by friendly staff. Every child is given a Drive Diary to record their progress on the lesson, which they got signed at the end of their lesson and should take back for any subsequent lessons. 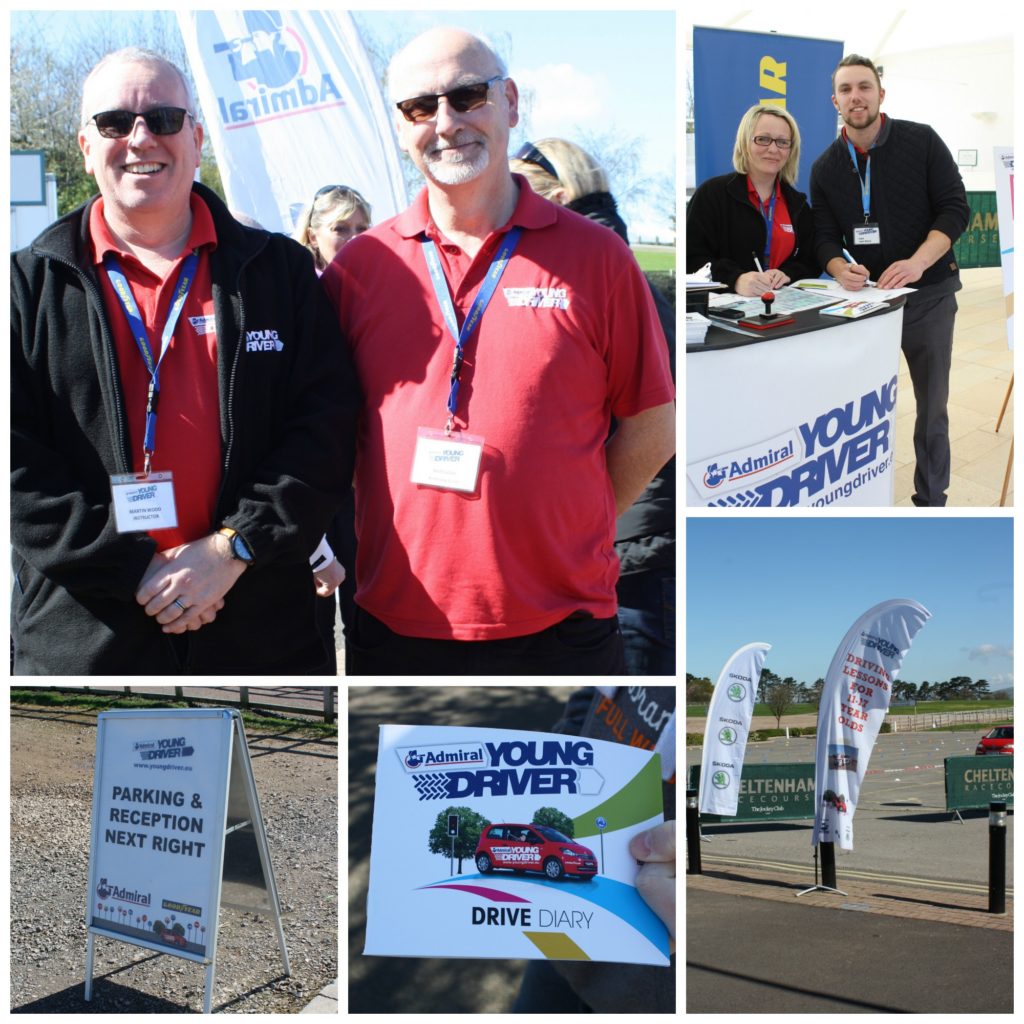 When it was the boys’ turn to drive, the instructors called them out by name and they were straight into the driving seat of their cars. After a brief safety talk and introduction to the controls they were off – slowly, steadily and safely.

There were 14 children being taught at a time. It was quite a surreal sight to see all these white and red Skoda Citigos driving round a marked track slowly and carefully. It was a bit like watching 7 year olds ‘driving’ at Legoland, only with real cars.

My younger son looked so in control of his car, but so small! He could barely see above the steering wheel. We saw some of the cars move on to a shorter, more complex-looking track and concluded that must be for the kids who had driven before. But then my son drove round it. I was very impressed to see how good his steering was.

We’d wondered whether they would be driving automatics, but the cars do have gears. They stay in 1st gear throughout, though. (Although there are structured levels for young drivers to reach, so kids who have had more lessons do use their gears.)

Parents can ride in the back of the cars as their children drive, but I had to watch from the side of the course as I had my daughter with me. As the weather was bright and sunny, I was happy to do that, especially as it meant I could see both of my sons. Needless to say, my daughter was very jealous! She will be able to have a go in a year and I’m sure she will be nagging me for it when she turns 11. 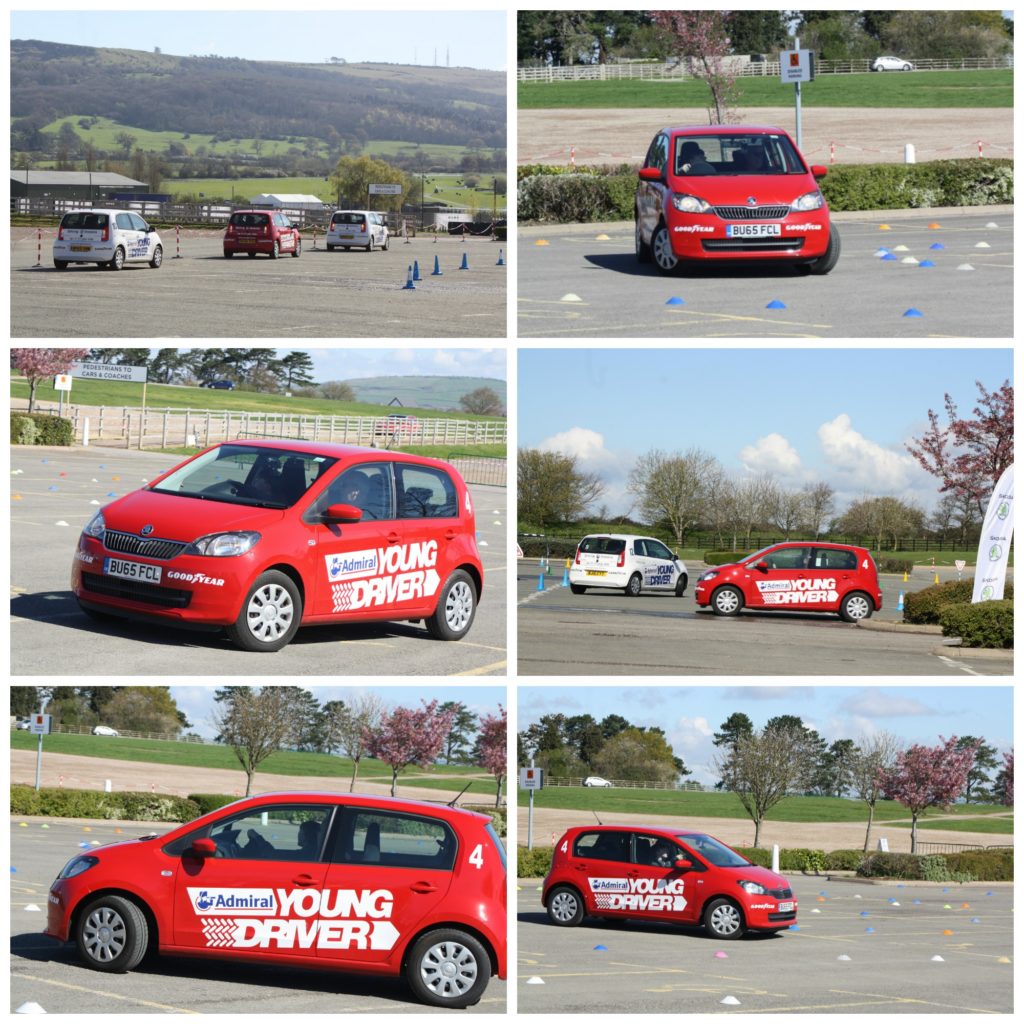 I’ll be honest, my eldest was a bit worried that he would be the oldest there, at nearly 15. Often things advertised for a big age range tend to attract younger kids. In reality, there were far more people of his age then his brother’s. Some of them were clearly 17. It seems a very sensible thing to do to get a couple of lessons at 16 or 17, so that teenagers can get used to the controls in complete safety before going out on the road for a ‘real’ lesson.

I loved watching my boys driving and they absolutely loved doing it.

They both said how friendly and patient their instructors were. The boys felt safe and confident while they drove. Thank you, Tony and Martin!

I would definitely recommend Young Driver for teenagers to get used to driving and I’m sure it’s not the last time my boys will be having a drive there.

We were given a driving lesson with Young Driver for each boy for the purposes of this review. All opinions are our own.