I was attracted to The Death’s Head Chess Club by the blurb on the back. It sounded like an interesting premise: In 1962 Emil Clement comes face to face with Paul Meissner at a chess tournament in Holland. They haven’t seen each other for nearly 20 years. They were both at Auschwitz. Clement was a Jewish inmate, forced to play chess against Nazi guards. Meissner was the SS Officer who forced him to play.

I seem to have read a fair few holocaust novels in recent years. I’m not sure whether there are more around these days or whether I’m just more interested in them, but this sounded like an intriguing new angle.

The book jumps between 1962 and the chess tournament and memories of Auschwitz. As the story unravels, it turns out there is more to Clement and Meissner’s relationship than it would first appear. But can a former Nazi and a former Auschwitz inmate ever become friends?

The book started a bit slowly for my liking and there is a fair amount of detail about chess. It’s not a bad book, but I read it after the sheer brilliance of The Truth About the Harry Quebert Affair and nothing was ever going to come close to that.

The pace picked up as the story moved on and I did start to enjoy it, but it was far from one of my favourite reads of the year.

I’m always attracted to the sight of five stars on a book, but on closer inspection these weren’t from The Times or Heat magazine, they were reader reviews. I’ll admit I felt slightly cheated. Call me sceptical, but you can get all of your mates to write you five star reader reviews. I certainly wouldn’t have given it five stars.

If you like holocaust novels, this would be worth a try, but otherwise I would give it a miss. There are plenty of better books out there. (Did I mention Harry Quebert?!) 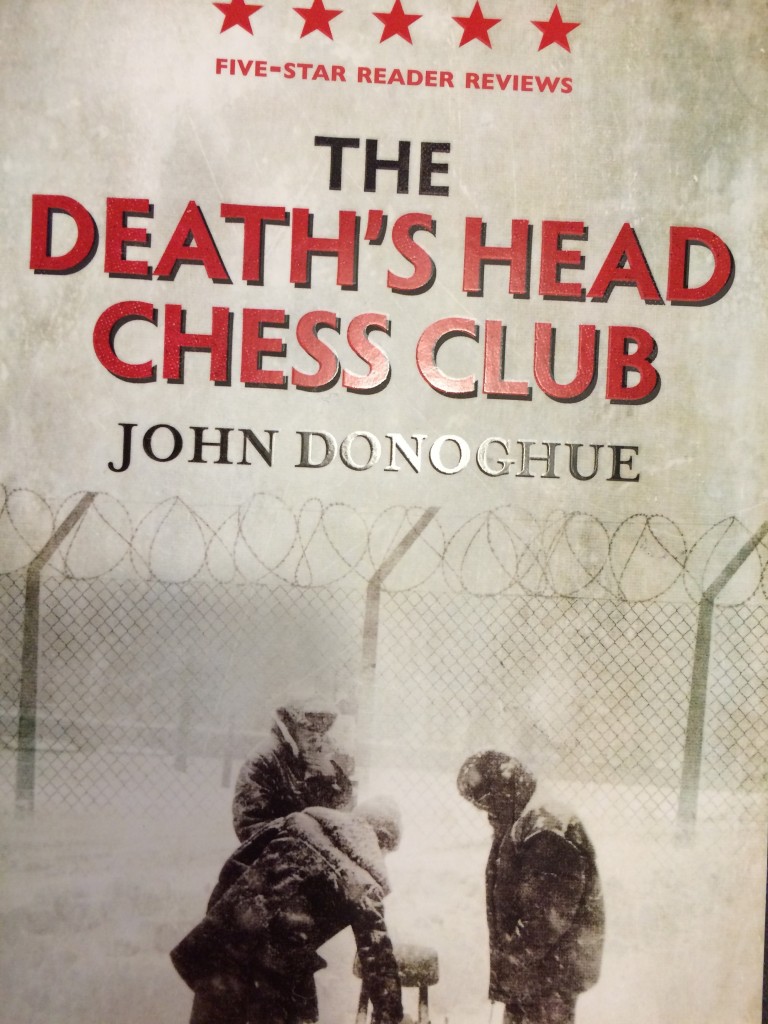