My younger son has been having school dinners since year 1. I’ll be honest, it’s been a godsend. As the least fussy of my three fussy eaters, it’s ensured he’s had one healthy, balanced meal a day and it’s saved me from making a packed lunch every day. Win! Because, let’s be honest, making packed lunches is a right hassle. And making three packed lunches is really flipping hard work.

My much-more-fussy eldest has always had packed lunch and my fairly-fussy daughter has started having three or four school dinners a week over the last couple of years. It’s been a real help.

But now we’re at a crossroads.

They DO serve snacks, like paninis, at break time at 11.30, so he could have those for an early lunch.

But then I would be being unfair to my eldest.

When my eldest started secondary school, he asked if he could have ‘school dinners’, but school dinners was a snack – a panini or a small pot of pasta. It was, in his view, ‘cooler’. But it wasn’t a balanced meal, like his packed lunch is, and it wouldn’t stop him needing a cooked meal after school. Lose-lose. So I wouldn’t let him have them – apart from once a week as a treat. I must admit, I love that one day a week when he doesn’t have a packed lunch. Especially if my daughter is having school dinners that day. A whole day without packed lunches! Amazing!

But, then again, I really, really don’t want to make him a packed lunch. I’ve got used to not making him one and I don’t want to go back to it, any more than he wants to eat it.

So there’s my dilemma.

Do I let them both boys have snacks every day, against my own better wishes? (And you can guarantee my eldest will still complain that I’m being unfair, as he wasn’t allowed snacks in year 7!)

Do I make my son a packed lunch four days a week, even though he doesn’t really want it and I don’t want to make it?

Do we take our chances with the school dinners and my son’s mood swings and see how he copes with the hunger?

Do I let both boys have two snacks a week as a compromise?

So there’s my school dinner dilemma. What would you do for the best? 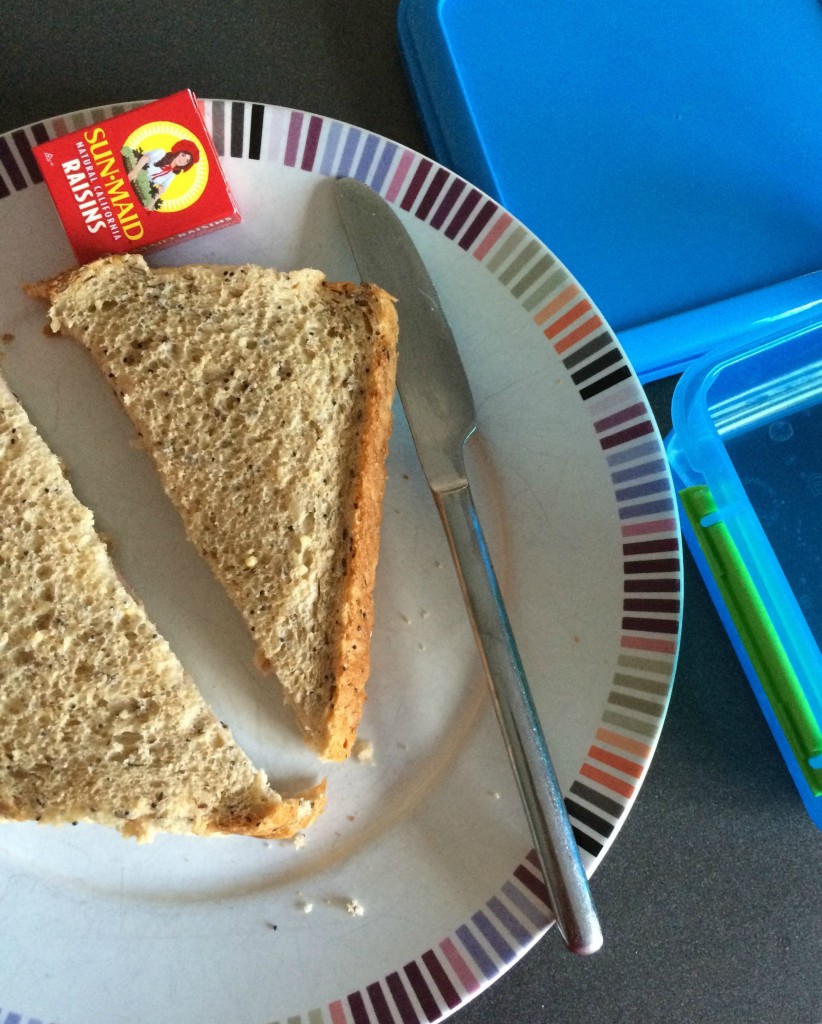