With their brother away on his French exchange, my younger two children seem different. Like there’s a weight off their shoulders. They seem happier, lighter, more relaxed. Nicer, even.

They are getting on so well together – chatting, laughing, singing, dancing. I see glimpses of this in the mornings on school days, when they chat about the minutiae of life at their school – who said what, who did what, who was naughty, who made people laugh. But it’s short-lived. The chat ends, the day starts and their guards go up.

My eldest and my daughter have an uneasy relationship. He is on her case from the moment she gets up until the moment she goes to bed. The things she says and does are boring and irritating. He’s not interested in her. Understandably, she’s on the defensive the whole time, and attack has lately become the best form of defence. In the mornings, it is seconds before one of them attacks the other. It’s uncomfortable, tiring and irritating. Not just for them, but for the whole family.

And where does this leave their brother? Stuck in the middle.

He can’t win. He sees what’s happening, but he’s damned if he does and damned if he doesn’t. If he’s seen to take sides, it adds to the problems, so he usually just removes himself from the situation.

Apart from those brief chats at breakfast, he doesn’t interact much with his sister, for fear of incurring his brother’s wrath.

But, with their brother gone, they are free to be who they want to be.

Nobody is judging them if they want to sing or dance or chatter. Nobody shouts at them if their jokes aren’t funny or if their anecdotes about school are boring.

On the first morning without their brother, my son was up at 7.30 (this never happens). At 8, he went into his sister’s room, where she was still fast asleep, with Let It Go blasting out on YouTube, singing and dancing to it. Did she yell at him for waking her up and refuse to get out of bed? No, she loved it.

No shouting, no crying, no arguing, no hitting, no tale telling.

Although I’m missing my biggest boy, it’s lovely to see the way his brother and sister are thriving without him.

I’m hoping that absence will have made the heart grow fonder, for all three of my kids. I really hope this situation can continue for a bit longer after my son gets home from his travels. 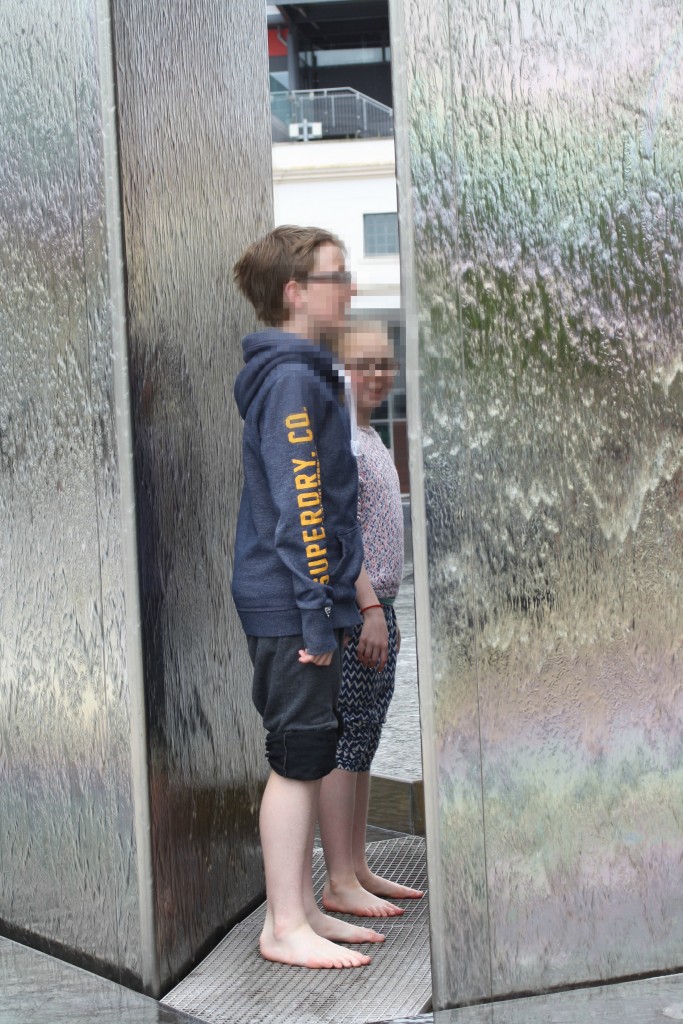