The grammar school test – how did it go?

Home » Family » The grammar school test – how did it go?

After a morning of hoovering and bathroom cleaning to take my mind off things, I joined the massive queue of parents waiting to pick their kids up from the grammar school entrance exam. Would I even find my boy among all these people?

And then I spotted him through the crowd – he’s taller than most and he stands out with his glasses on. He bounded over with a smile on his face.

It wasn’t too bad.

So this was promising.

He talked about biscuits and breaks and toilet queues. He told us who was there from school (we reckon it was about 20% of his year group, which is an awful lot). The detail of the actual test was hazy as it was all so quick. There were two 50 minute papers, with a break (and a queue for the toilet) in between. Each paper covered a number of areas – maths, verbal reasoning, comprehension etc and was in timed sections – they might be 15 minutes, they might be seven minutes. He couldn’t remember how many sections there were or what order they were in. And why would he? It had been an intense experience and the relief he must have felt to get it over would have been huge.

He know he missed two questions and took an educated guess on three, which sounds like pretty good going.

And he was happy. That’s all that really mattered. It was over. The weight was lifted from all our minds. You could see it in the way he moved, hear it in the way he talked. He was relieved, he was excited, he was tired, he was all of these things and more.

He chose Nandos for lunch and had three glasses of fizzy drink (because if you can’t have fizzy drinks after such a huge experience, when can you?). He was given the secondhand smartphone he’d been promised and I surprised him with a new onesie, after his favourite one had got holes in the knee. And then it was home to the Xbox. What more could a boy want?

We have a month until we find out the results. I hope I can put it to the back of my mind and not worry about something which has been done and which we can’t change. We will find out his percentage and his position. We know how many places are available at each school, so we will be able to put the right schools on his secondary school application.

But right now, we’re not going to worry about that. We’re going to enjoy a few days of not worrying. 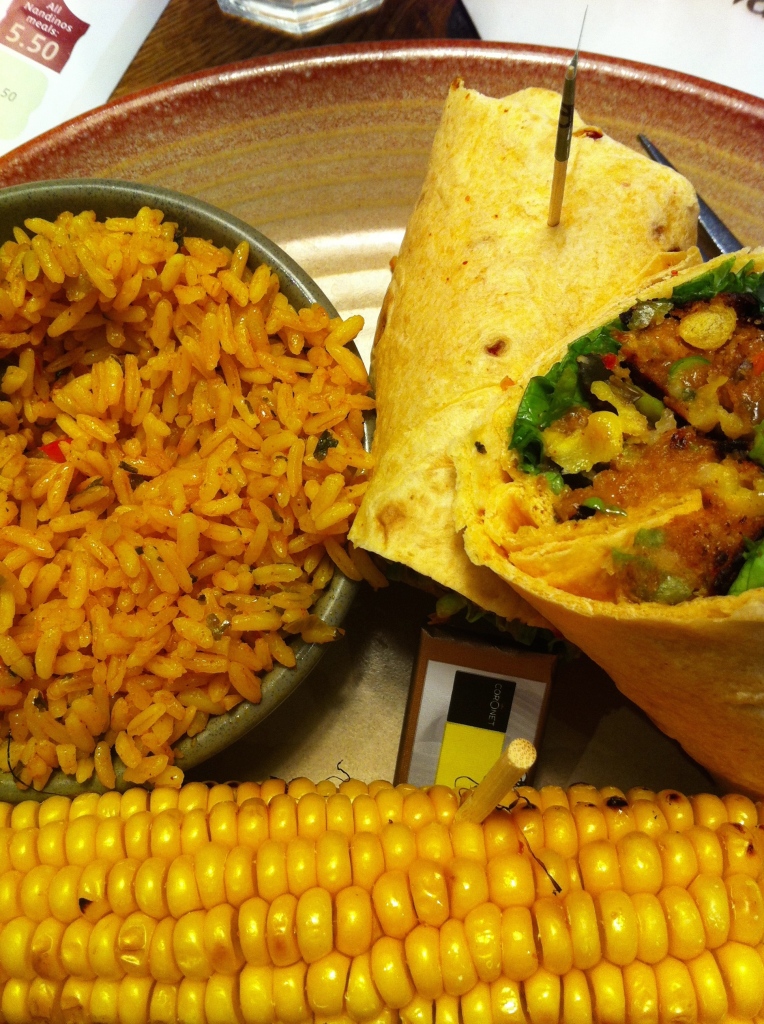