I am writing this sat on the landing outside my daughter’s room while she goes to sleep. I’m sat here because she asked me to. She has trouble getting to sleep and she doesn’t like to be alone. She says I should ‘sit tweeting’.

When she was 8 months old, I would have left her to fall asleep on her own, so why do I sit outside her room now she’s 8 years old? I don’t know. I guess we do what we’ve got to do for our kids.

She was always a good sleeper, always fell asleep as soon as her head hit the pillow. We never heard a sound from her.

But something changed last summer. I think it was the hot weather that did it. She was born in 2006, that was the last time it had been hot until 2013, so it came as a bit of a shock to her. She went to bed, but she couldn’t get to sleep. She was too hot. She started to worry about not sleeping and about getting up in the morning. She checked the time and calculated how many hours sleep she would have. Suddenly sleep had become an issue for her.

It’s not every night, but it happens from time to time. I don’t properly relax in the evening until I know she’s asleep. We’ve decided (or maybe she’s decided) that 8.30 is too early for lights out. She can’t get to sleep at that time. So bedtime has shifted to 8.45 on a school night (which often becomes 9 or 9.15).

But she will. In the end.

She reads her book again, but it doesn’t tire her out. Her brothers go to bed and still she’s struggling. 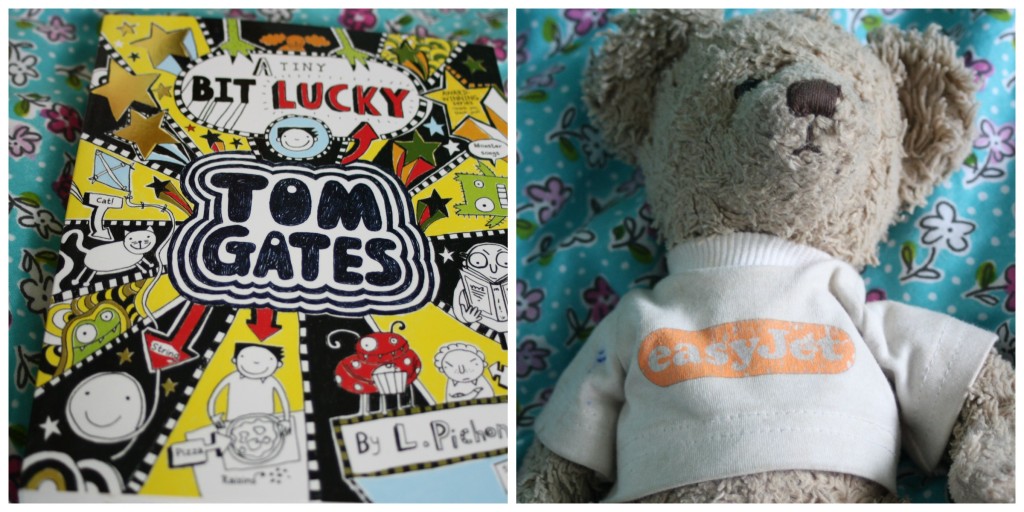 She has issues with us watching the television. I don’t watch much on telly, but if I plan to watch something and tell her I’m going to watch it, you can almost guarantee she won’t sleep. She’s worrying that she’ll need me and she’ll interrupt me, or that I won’t go to her when she needs me. So she can’t get to sleep.

The first time we watched Fargo, I was up and down the stairs seven times to her and her biggest brother (who couldn’t stop coughing). With her in tears and in desperation, we moved her into our bed. I thought it would give her some comfort. It did, but she still couldn’t sleep. In the end I had to lie down with her. I think she fell asleep at 11. It was after me, at any rate. The Fargo farce was repeated the following week, but this time she fell asleep in our bed with me next to her at 10.20. When it happened a third time she managed to fall asleep on her own, but still in our bed and not until 11pm.

She had spent her whole life in a bungalow until we moved here. She was used to noise and people being nearby. With noise, she can sleep. In this house, she’s on her own and there’s not enough noise.

The last thing she says as we turn her light off every night is ‘Are the boys upstairs?’. If she knows they’re upstairs, she can sleep. If they’re not, she asks me to sit outside. Which is why I’m here now.

She’s just called me to check I’m there because she can’t hear me typing.