But, actually, when I think of yellow, they’re not the first things that spring to mind – the first are my beloved, worn-out, gas-guzzling Beetle and my younger son.

The two are inextricably linked. One arrived on my 30th birthday, its name to be determined by the arrival of the other – four weeks to the day after my birthday. I had a boy’s name and a girl’s name in mind – the baby would get one and the car would get the other. So, four weeks after I obtained her, my car became female and was christened Daisy. 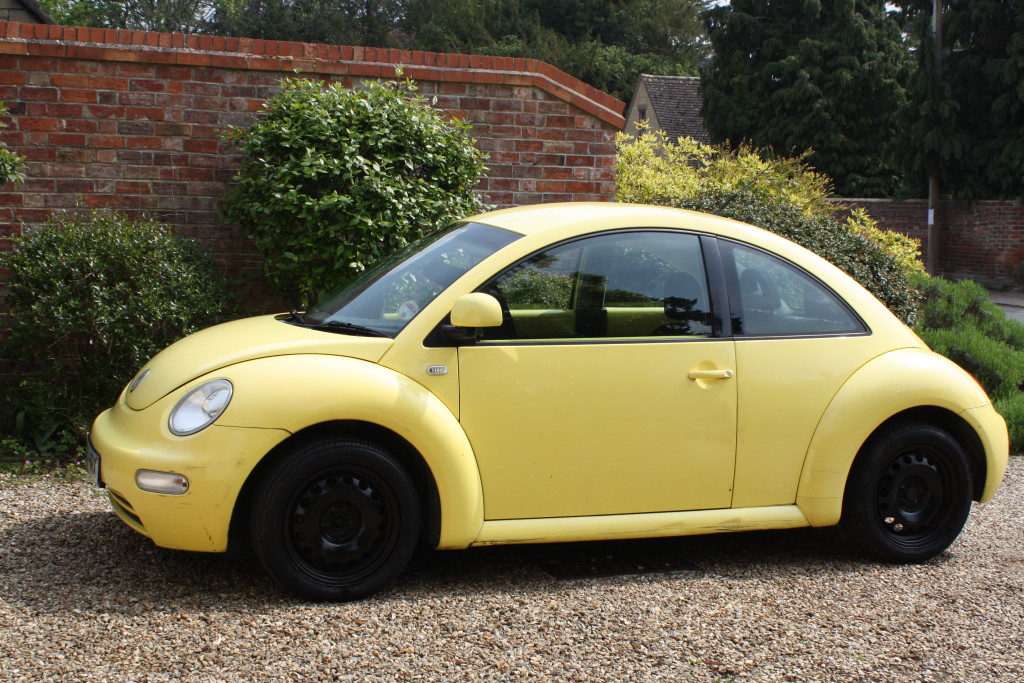 Yellow was always my son’s favourite colour. I don’t know why it’s his favourite, but it is. Maybe it’s that inextricable link with my beloved Beetle. He’s always worn lots of yellow clothes. Yellow is a funny colour to wear, as I explained to my daughter as she eyed up a yellow dress in the Next Directory. But it suits my son, I don’t know why. Maybe it’s his sunny personality which shines through everything he does, or maybe it’s just that he’s as pale as porcelain, without a hint of pink, so white he almost glows.

This post was written in response to a prompt on The Gallery at Sticky Fingers Pop over to see how others have interpreted the theme ‘yellow’.