A space of his own

Home » Family » A space of his own

My younger son has shared a bedroom since he was 22 months old. Only a few months after we moved into our old house, we found we were expecting another little person into our lives, so the boys moved in together.

That shared bedroom was a tip. The floor was covered in stuff, the cupboards were rammed with stuff. The beds were a mess. The books weren’t visible on the bookshelf because there was so much other stuff piled up on there. They never threw a thing away and, if they tidied, they untidied it again just minutes later.

It was always the brother’s fault. ‘Why should I tidy up? It’s all his!’ (This came from both of them.) They needed their own space so badly. And when they got it, we’d find out who actually was the messy one.

My eldest got the biggest bedroom, my younger son the smallest. My eldest arranged his bookshelf and his desk nicely. Then proceeded to chuck stuff on his floor. 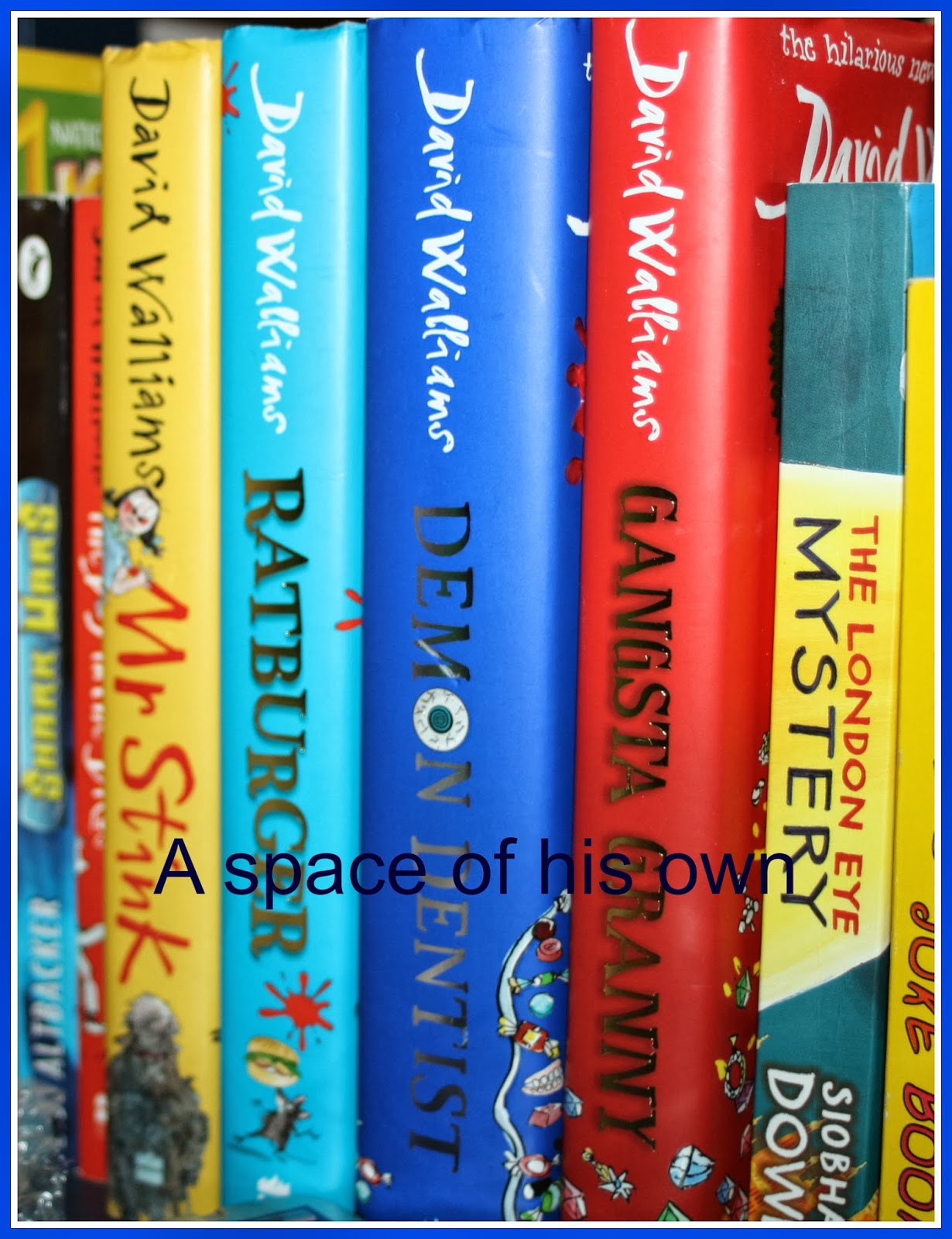 My younger son got a new high bed with desk space underneath it, a small bookshelf at one end and a wardrobe and a couple of drawers at the other.

He put his clothes away nicely (although one drawer for sports stuff and one for the rest of his clothes might not be quite the right balance), he arranged his books neatly on the shelf, put a rug down on the floor and put his school stuff neatly on his desk.

The room still isn’t perfect – he needs a proper set of drawers – and there are a few half-emptied boxes still lying around. But he is taking pride in his space. Every day he gets in from school, goes straight to his desk, puts on his desk light and does his homework there. 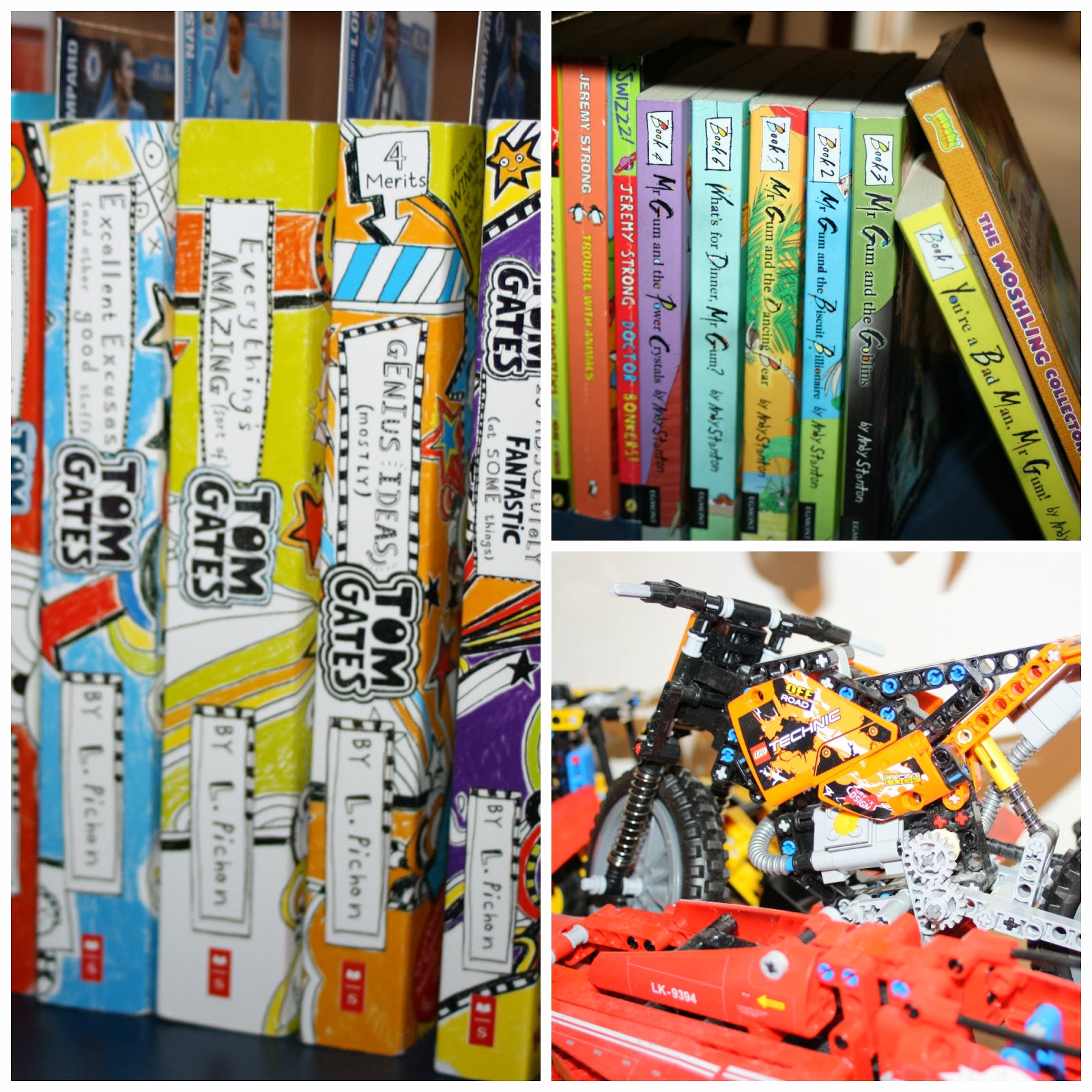 The room is perfect for a tween boy – it’s well organised for school work, but he still has his Lego out. The pride he is taking in it makes my heart glow. He loves having his own room and being able to organise his own things and find them where he left them, not buried under something or chucked somewhere.

I think it’s now safe to say that we know who the messy one was.