I’ve said it before and I will say it again, Padstow is my very favourite place in the world. We’ve been to Padstow for a week every year since my son was born since 2001. Even when we were short of cash when my daughter was little, we could never give up our precious week in Padstow.

Arriving in Padstow is like coming home. Seeing it all for the first time is so familiar, yet so magical. It seems like we saw it all yesterday – the same tides, the same skyline, the same shops, buildings, boats, car parks and ice cream vans. The same sound of seagulls and the same smell of the sea. 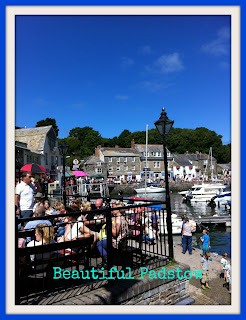 But it doesn’t lose any of its magic for being familiar. It is still the most beautiful place I know.

I want to photograph it, to capture every bit of it. Even though I’ve photographed it many, many times before. But the photos never quite do it justice, never really capture the beauty of the sea, the sky, the buildings and the boats. 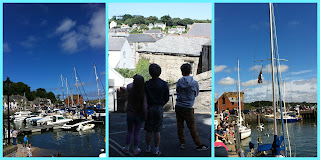 But I photograph them anyway. There’s nothing new, but it’s beautiful and magical. And we love it. 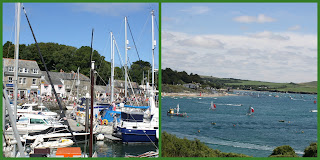