Grumpy boys and a history lesson

Grumpy tween boys are really hard work. And the other day I had two of them. This wasn’t their usual grumpy. They hadn’t argued, they weren’t getting on each other’s nerves. This was grumpy caused by outside forces and I couldn’t do a thing with them. Least of all get them to bed where they clearly needed to be.

I picked my eldest up after Scout camp. I was expecting sunburn. He’d been lectured beforehand – every two hours between 10 and 4 WHATEVER THE WEATHER. As it turns out, the weather was very hot and sunny. I have pale kids, and, although my eldest is the least pale of the three of them, he gets sunburnt every time the sun comes out. Because he knows best. He doesn’t put the cream on soon enough or often enough – or he misses great swathes of his body. His face wasn’t as bad as I’d anticipated, although clearly burnt. But the backs of his arms! Pillar box red and painful. He had clearly not given them a second’s thought.

And he was tired. Of course he was, he’d been on Scout camp. Where they don’t sleep. The other kids get home and fall asleep without tea, but not my boy. His pride makes him carry on until normal bedtime. Which is no fun for the rest of us.

We got home and he got into the bath. Then I had a call from my husband – he needed me to go out and pick my other son up from a football event. So I had to leave my 12 year old, very tired boy, alone in the house in the bath. He doesn’t ever fall asleep anywhere apart from bed, but I was aware it was risky leaving him.

As I arrived to pick up my younger son, I found him face-down on the car park in the gravel, surrounded by concerned year 5s. He was doing that shocked silent thing kids do before they cry. There was blood, as the year 5s helpfully pointed out. I picked him up. There most certainly was blood. And he really, really doesn’t like blood. But it’s like it follows him around. He bleeds so much more than the other two. He could feel it pouring down his leg. He could see it spotting his trainers. 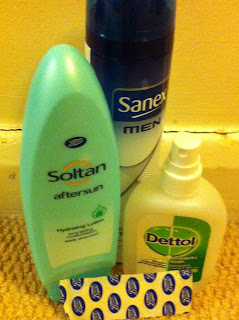 So I got him and his bleeding legs home to his, thankfully not drowned, brother. And the two of them proceeded to wear me down with their extreme tiredness and unhappiness.

The cut leg was certainly painful and my son couldn’t snap out of it for the rest of the day. He was deeply unhappy and deeply demanding until bedtime.

My eldest had TWO pieces of homework to do, which he’d had for weeks and which had to be in the next day. Oh, and he asked if we had any pineapple. Now we never have pineapple. Never, ever, ever. But he needed it for school cookery the next day and hadn’t thought to ask for it a few days ago, before the shops were shut. So Daddy went in search of pineapple (and luckily found some) and I re-patched the bleeding leg and reapplied the after-sun. 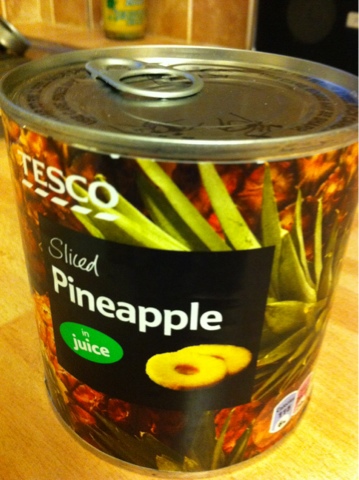 And in the midst of all of this, was a delightful little oasis of calm.

My daughter was searching YouTube for a track by a singer I’d never heard of – Kate Rusby. She’d heard it at school and it was based on a true story.

She found her song and I sat with her and listened as she told me all about Botany Bay.

‘They had to leave their wives and children. It takes a very long time to get to Australia on a boat. They had to go there, but I don’t know why, it’s very cruel.’

And her eyes shone as she enjoyed the music and shared a history lesson with me. After an afternoon of grumpiness, her enthusiasm and pleasure were a breath of fresh air. And I learned something new too. For those five minutes, I was able to escape with her and think about the injustice of those people banished to Australia without their families.

Then the music finished and I was back in the real world. One more application of after-sun, one more nag reminder to put deodorant on (what is it with boys and personal hygiene?!) and one silent prayer that they would go to bed, go to sleep and wake up restored to the boys I know and love in the morning.