There’s a hole in my life. It’s about 5 foot and six stone. It grunts a lot instead of speaking in a case of early onset teenage strop-dom. Except when it talks non-stop about complete rubbish – hurricanes, electricity and the like – or sings very badly in the shower. It forgets to brush its teeth and leaves clothes all over the floor.

Put like that, I’m not sure why it is such a hole in my life, but it is. I never thought I could miss dropped clothes and time wasted on yelling to go back to bed, but I do. Because all of that, irritating as it, is part of my son and my son is part of my life. My firstborn. Out in the big, wide world all on his own (well, with 50 other kids and six assorted teachers and TAs).

I felt it before he’d even gone. When I’d packed up his suitcase – all those pants and socks and Tshirts, the slippers I’d had to buy especially, his toothbrush, toothpaste and shampoo. When he went to bed the night before he went I felt sick. I felt like he was already away. Something was missing.

So we looked up that Welsh hostel on Google Earth. We could see the vast expanse of beach on the doorstep. I felt happy for him that he had all this freedom and adventure to come, but a little envious that he was doing it without the rest of us and sad that he was old enough and independent enough to leave us behind.

Still on Google Earth and still in Wales, we looked at Anglesey – at the little town where my friend got married nearly 10 years ago when my boy was a big-eyed baby of 13 months. Beautiful, smiling and happy, still unable to walk. He cruised along the low walls by the beach and everyone looked at him because he was such a gorgeous little thing.

And he’s still beautiful now, but where did that time go? How did he get to go away without us in such a short space of time? Why isn’t he as smiling and happy any more? At times, I’ll be honest, I wish he wasn’t here. Any mother who doesn’t think that about her own children is either a liar or a saint.

But I still love him as much as that big-eyed baby and he’s still left a gaping hole. The house is too quiet, too tidy, just too EASY. And I never thought I’d say that. Who would wish for a harder life?

Strangely, I felt fine on the morning he left and happily waved him off on the bus. Yet a text later in the day from the school simply saying they’d been to a museum, had a great time and the sun was shining brought tears to my eyes.

The first night he was gone, my daughter shouted me because she needed the toilet. She did what she needed to do in silence, then as she was heading back to bed she said: ‘B1 will be in his room now.’ So even the little girl who claims to ‘hate’ him is thinking about him. He’s the only thing that comes into her head when she’s half asleep.

The second night, my younger son couldn’t get to sleep and cried for his brother. He probably misses him more than I do. They are a pair, insperable, partners in crime. They do everything together. And they’ve shared a room for the last seven years.

I’m OK most of the time, then at quiet times it will hit me. A dull ache, an emptiness inside. A feeling that something isn’t quite right. The invisible umbilical cord that has held us together for nearly 11 years is stretched almost to breaking point.

The ‘not knowing’ is the hardest part. I have the agenda, I know what he’s doing every day. But I don’t know if he’s happy, if he’s eating, if he’s having fun or if he’s feeling down. As his mummy, it’s my job to do these things and leaving it to someone else for a few days isn’t easy.

In these days of constant communication, when complete strangers know my every move on Twitter and through my blog, it’s weird that I don’t know what my own son is doing and how he’s feeling. But mobile phones and any phone calls are, understandably, banned. They make children upset. So I have to assume that no news is good news and put my trust in those teachers and TAs.

He’ll be home very soon and the hole in my life will be gone, filled once more by a 5 foot sulky tween. 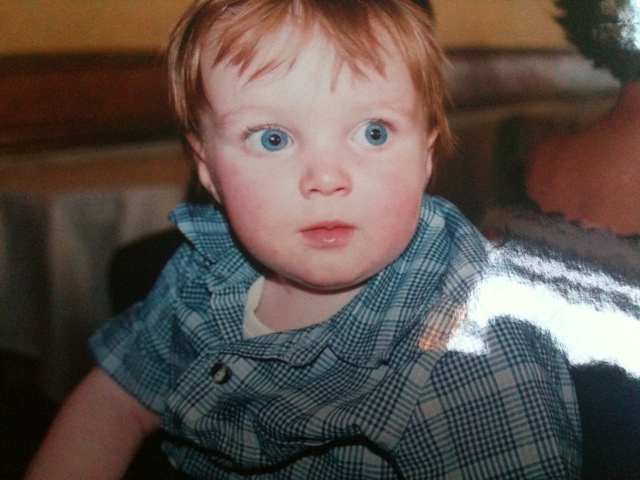 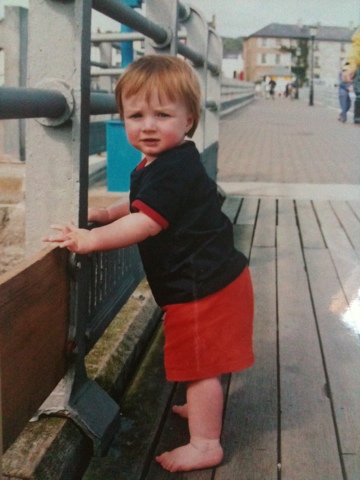