I bought Home Stretch by Graham Norton in Sainsbury’s a few weeks ago, just because I was running short on books. Sainsbury’s didn’t have any of the books I’ve been waiting ages to read, so I just picked up a little pile of interesting sounding ones, including Home Stretch and The Kingdom.

I’m not a huge Graham Norton fan, but I don’t dislike him either. I must admit I was slightly intrigued to see what his writing style was like. (I know people complain about celebrities writing books as it takes sales away from less well-known authors and I’ve done exactly what they complain about.)

Home Stretch is Graham Norton’s third novel and, it turns out I would have never guessed in a million years it was written by him. He was quite a gentle writing style, which builds up the characters and their relationships in a subtle and believable way – a million miles from the Graham Norton of the TV.

Home Stretch is the story of Connor Hayes. In 1987, his small Irish town is shocked by a terrible accident. Connor is one of the survivors, but he soon feels like he can’t stay at home any more, as the pressure of the local community is too much for him to bear.

So he leaves and hopes he can give his family and the other local families a chance to rebuild their lives.

The story follows Connor in his new life, as well of that of his parents and his sister, Ellen, who were left behind. Ellen needs to rebuild her life too, but the life is not the one she would have chosen for herself.

Eventually, Connor chooses to go home, as the secrets he has kept for so many years start to come out. But was he right to keep the secrets in the first place? Were they really as bad as his younger self had believed they were?

You won’t be surprised to discover that Connor is a gay character and there is a lot of focus on homophobia and shame in the 80s and 90s, as well as change and acceptance in more recent years.

If you enjoy a family drama or you want to understand more about prejudice and homophobia, I would definitely recommend Home Stretch. 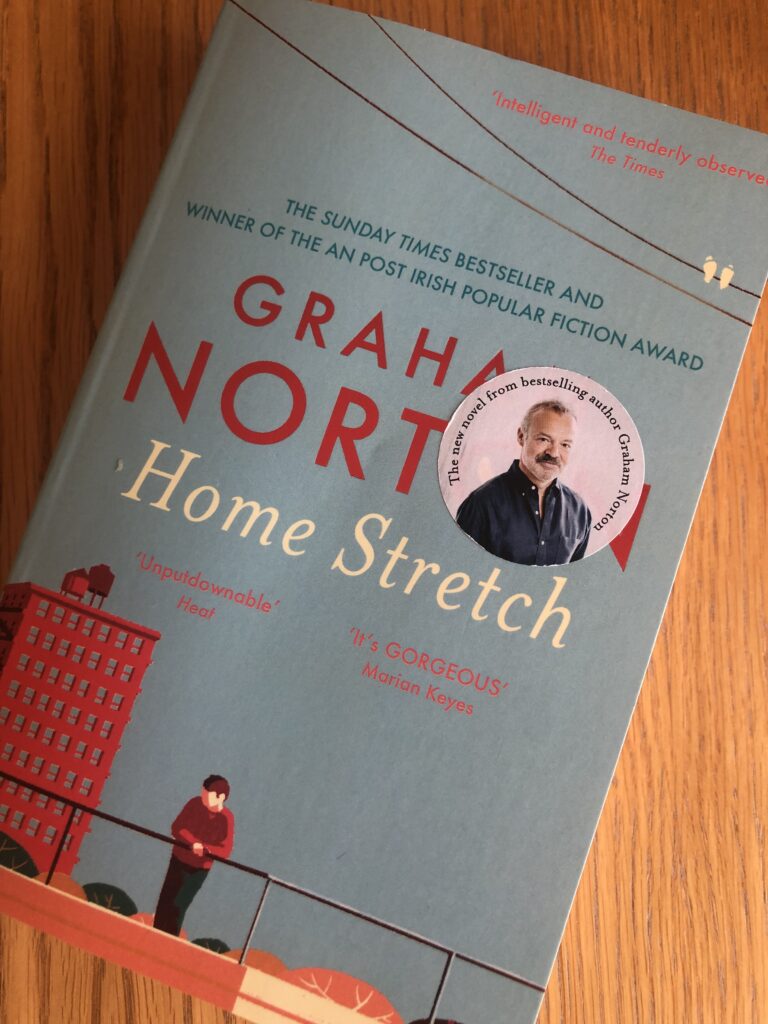