Recently, my younger son has been asking for a dog. Repeatedly. Everywhere we go, he points out dogs to me.

‘Isn’t it cute? Look how fluffy it is! Imagine if we had a dog like that. Can we get a dog?’

The request is always accompanied by hugs and very big, pleading eyes. My boy is not the most affectionate of kids and will reject hugs from anyone apart from me, so to hug me in public must be a serious matter. 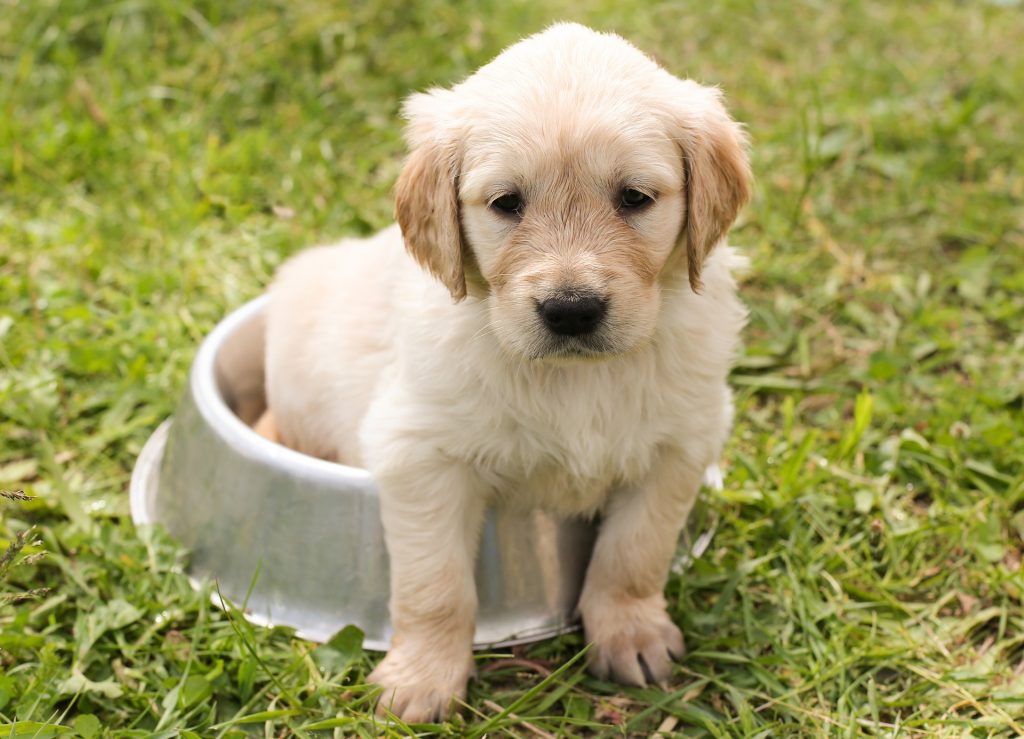 Ironically, he used to be scared of dogs, until only a year or two ago. But a lot of his friends have got dogs, so he’s learned to like them and now he wants one of his own.

But recently I’ve really noticed the strong bond between a dog and an owner. I like the idea of a dog to walk. I’ve started stroking dogs and it feels very nice.

I think there is a dog in my future. But not just yet. I imagine myself with a dog when the kids have left home. Working from home can be a lonely business and I usually get to the point in the afternoon where I’m counting down the minutes until the kids get back. Without the kids, it will be a long and lonely day. A dog would keep me company.

But my daughter hates dogs and is very frightened of them. She says if I get a dog, she will never visit me (I know this isn’t actually true, so I’m not going to let that stop me).

While we were on holiday, there were dogs everywhere. And a lot of them were very cute.

The begging for a dog got out of hand, as did the ‘you can’t get a dog, I’ll leave home!’. And then a dog came along and jumped up at all of us, apart from my daughter, who was cowering behind me and crying.

I’d like to think that a dog would make my son really happy, but I know the reality would be the same as the guinea pigs – and I would end up either doing the majority of the work or nagging the kids to take it for a walk or feed it. I also know that our own dog would be a different matter for my daughter and that she would get over her fear, if not of all dogs, certainly of our own dog.

But we’re not going to get a dog just now.