Occasional spending – it all adds up!

Home » Family » Occasional spending – it all adds up!

And then there’s the occasional spending. You know, birthdays and Christmas. For us, our occasions are divided neatly into quarters. There’s my daughter’s birthday in March, then my husband and eldest have their birthdays in June, followed by me in September and my younger son in October, followed by, of course, Christmas in December. 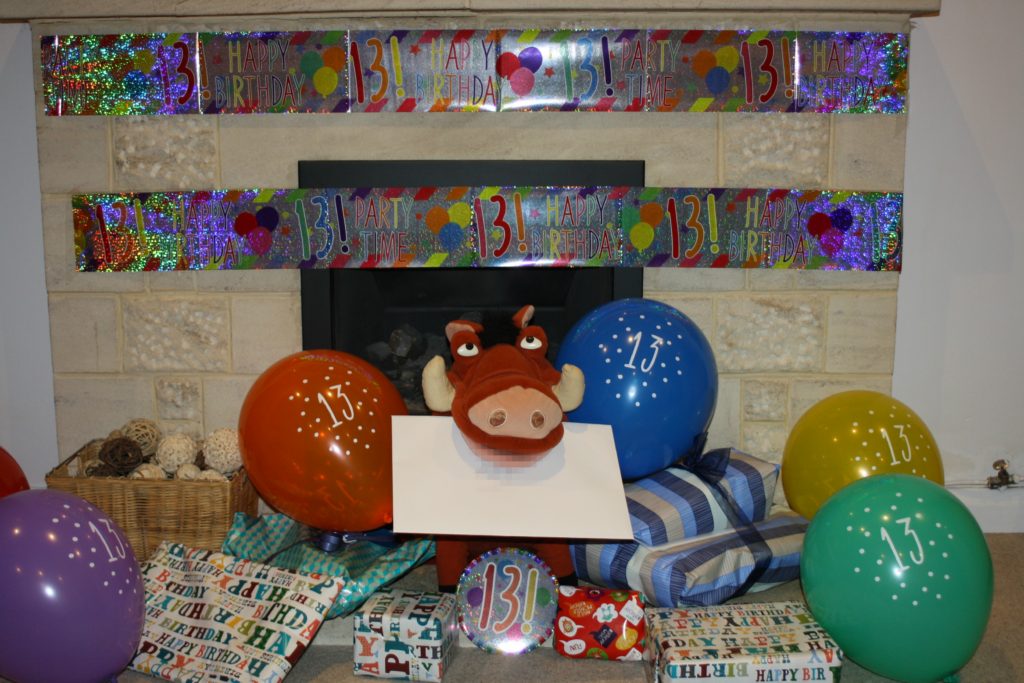 You would think, after all this time, that I would have got used to the cost of birthdays and Christmas, but I really haven’t! I set a budget for presents, which I’m very good at sticking to. But I forget about the cost of Christmas dinner and tea for ourselves and several more family members, or a family birthday party, as well as one for the kids’ friends. Then there’s the birthday cake, the cards, the balloons and decorations. Suddenly it feels like my present budget is only half of the story.

I try to be sensible, but I think most people spend too much at Christmas.

How do you manage your money for special occasions? Do you have a budget and stick to it or do you find yourself overspending?