A flying visit to London

At the end of July, my husband took part in the Ride London 100 mile bike ride for the second time. As he was taking part with friends, the plan wasn’t for us to go along. But then he had to work in London on the Monday morning, which would have meant two consecutive nights away from home. With the younger two kids away on Scout camp, it was going to be a lonely weekend for my eldest and I. But it would also be a lot cheaper for two extras to go to London rather than four extras (even though we do now have to pay adult fares for my son!).

My husband has recently discovered an amazing, quirky hotel in East London, right opposite the O2 – the Good Hotel. It’s a former floating prison and is actually on the Thames. It was floated to London all the way from Amsterdam. It’s pretty basic, but the views are incredible.

So my son and I watched my husband finish his ride, then we all stayed at the Good Hotel. My husband wasn’t the only one working the next morning. I’d committed to work too. So my son got the Emirates Airline cable cars, which are right next to the hotel, across the Thames and headed for the Greenwich Observatory. By the time he got back and I’d finished my work, we did little more than head into central London for lunch and to get our train home.

Yet it still felt like we’d had a really break. Even though we’d literally just ridden on the DLR and looked at the views, the change had done us good. And it had helped me to think a bit less about how much I was missing the other two kids.

If you enjoy looking at views, you can see why I loved it so much… 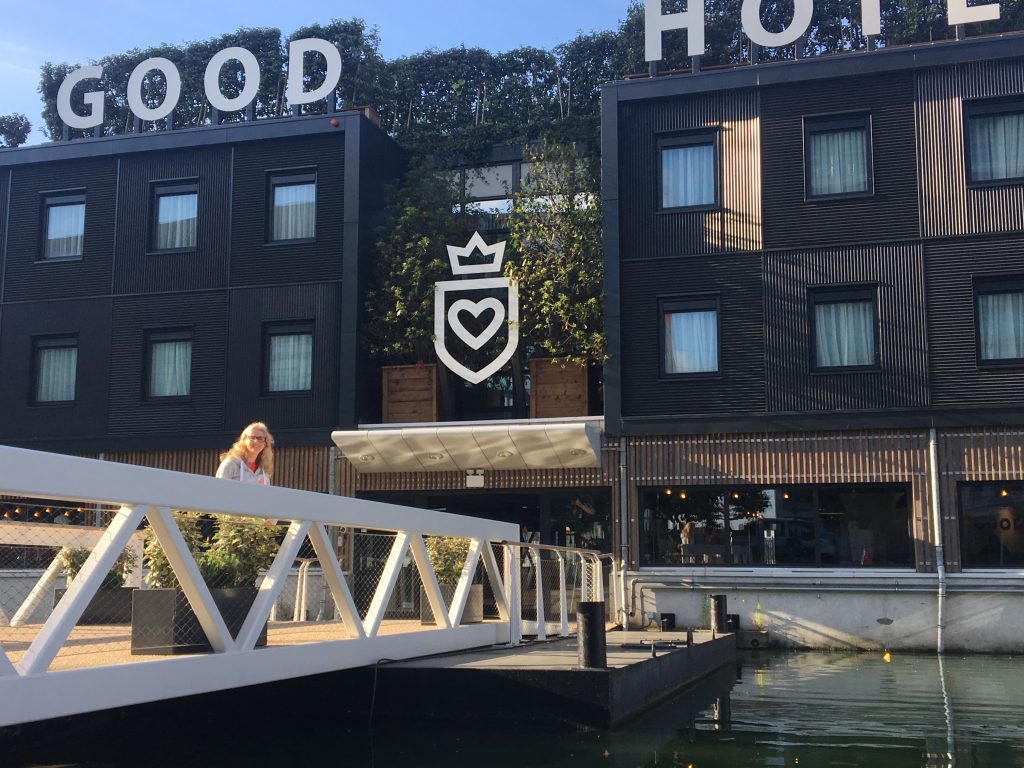 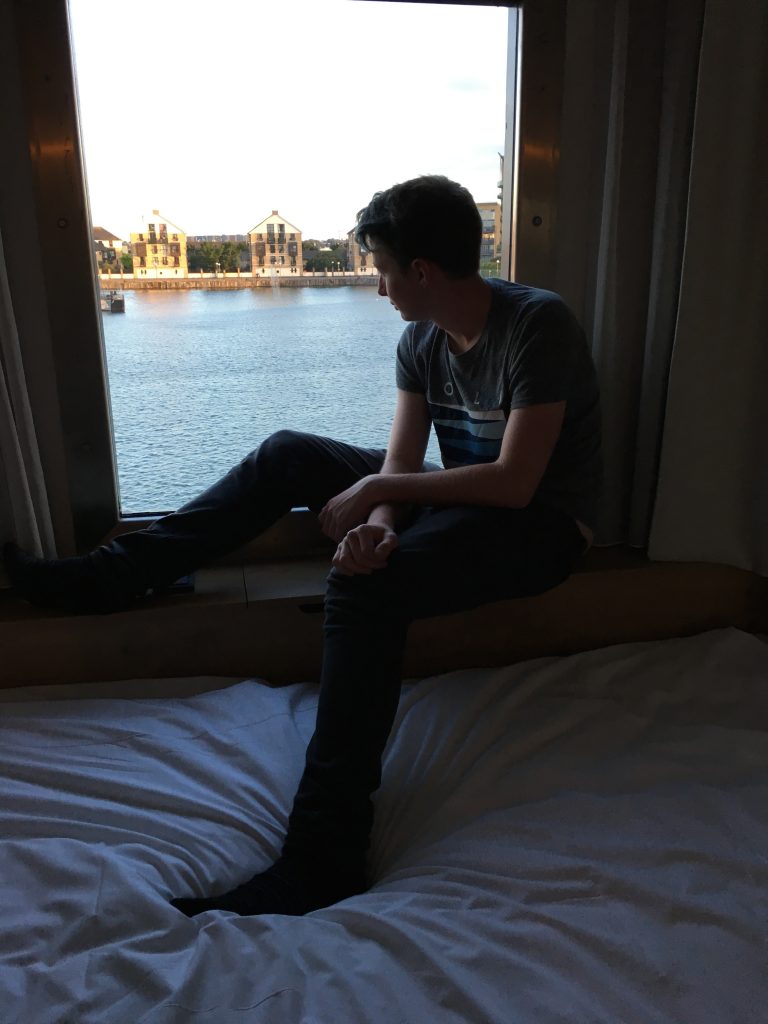 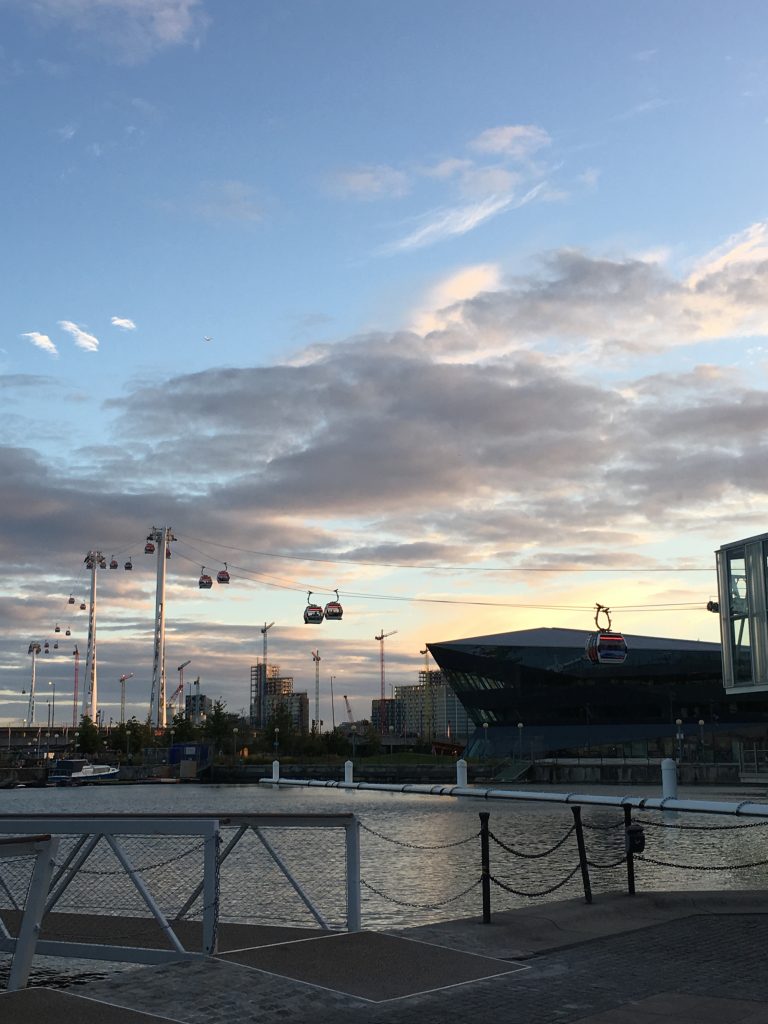 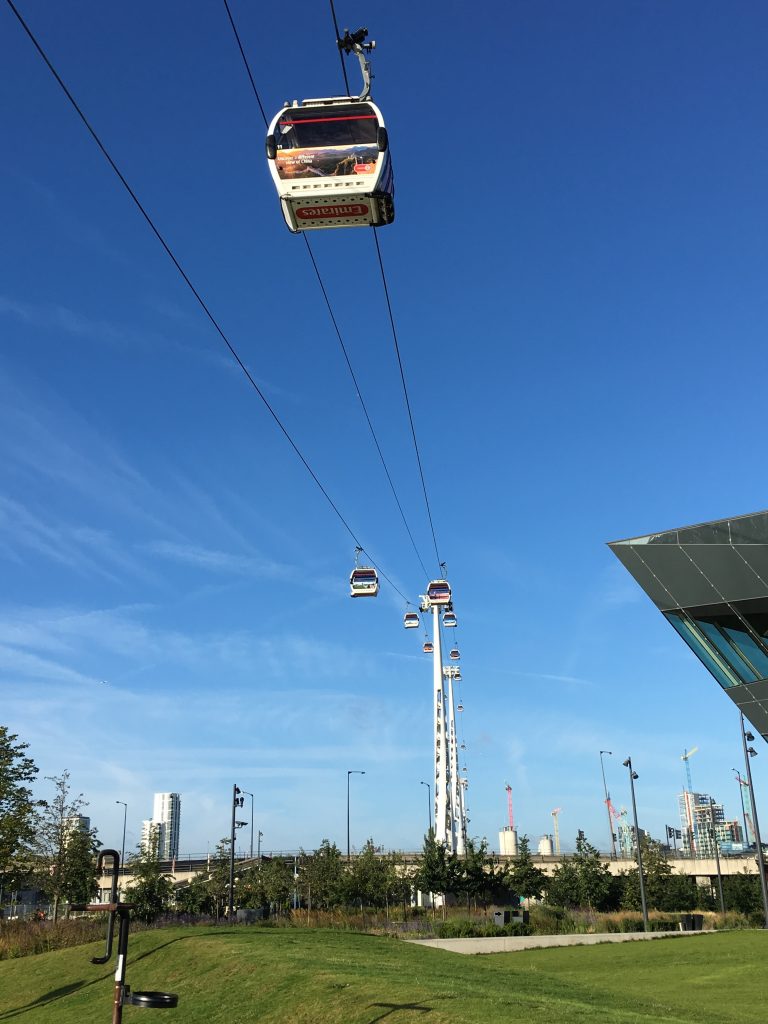 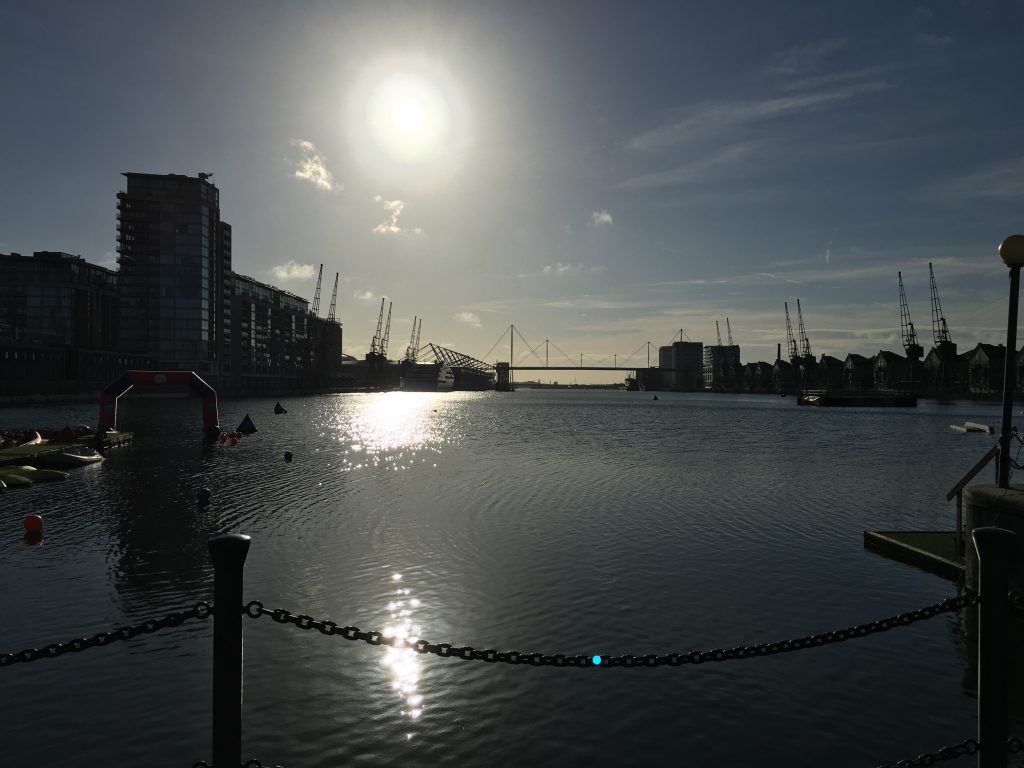 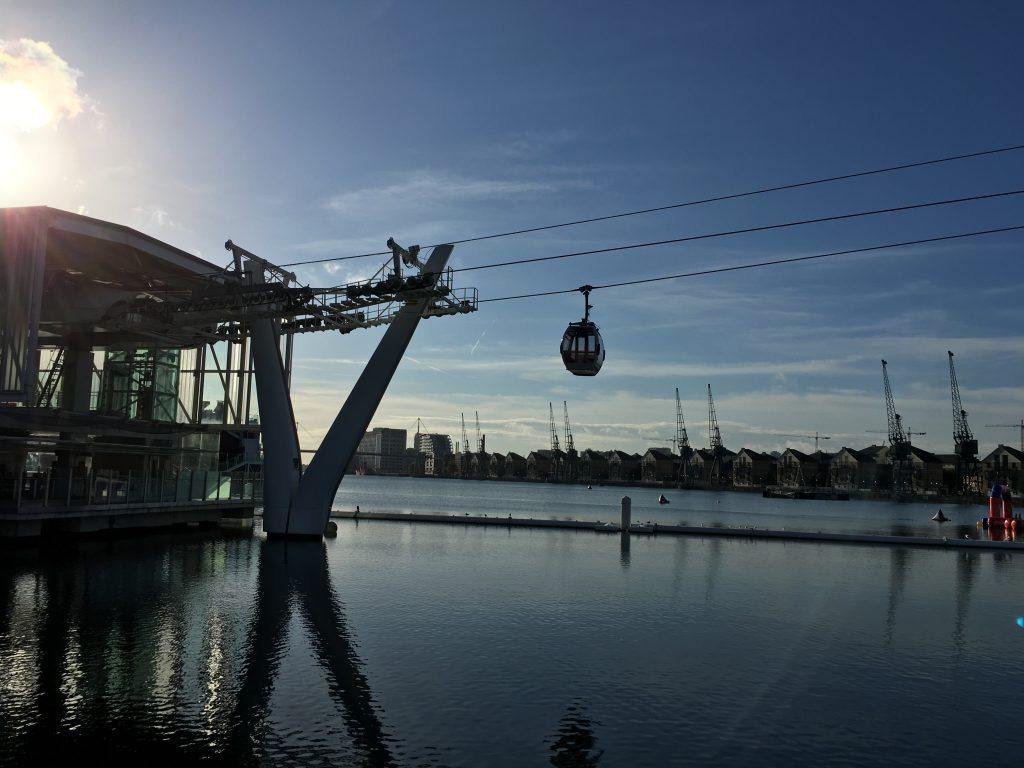 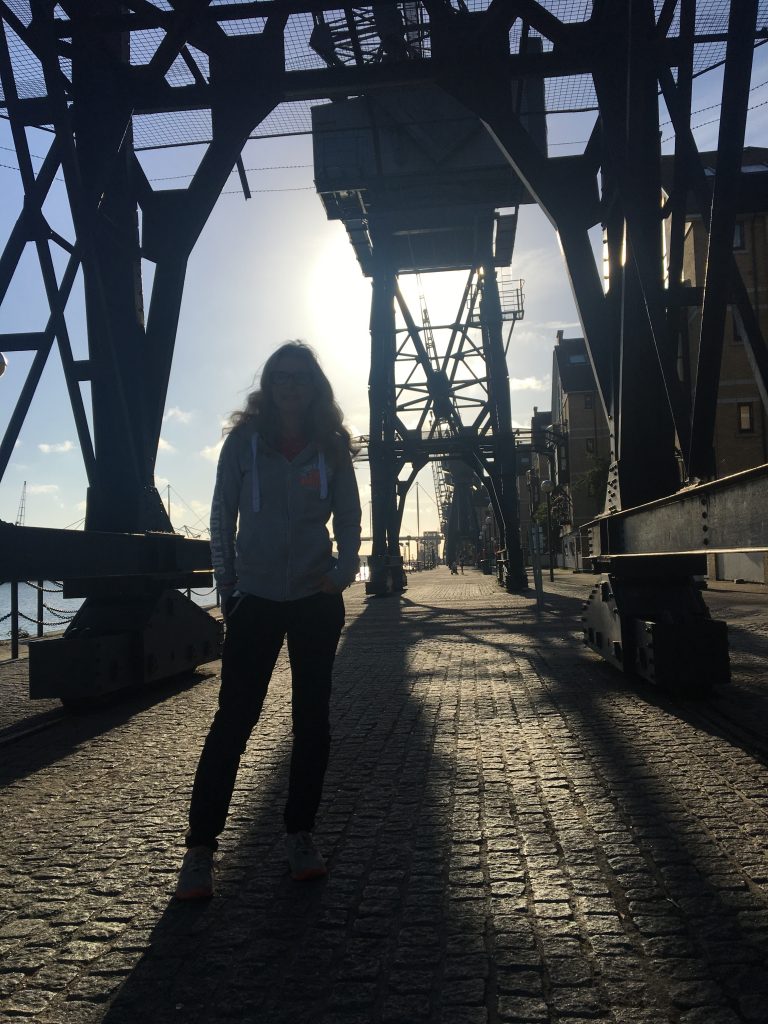