It’s been a funny week, with my daughter going into school early with her friend for SATs every day and both the younger kids finishing school at different times for various reasons.

Day 127 – Sunday 7th May – my daughter has been asking to go swimming for ages. I finally offered to take her today, but she decided she’d rather go to a trampoline centre instead. Unfortunately, once her brothers had joined us it became rather an expensive trip. But at least my younger son enjoyed himself! 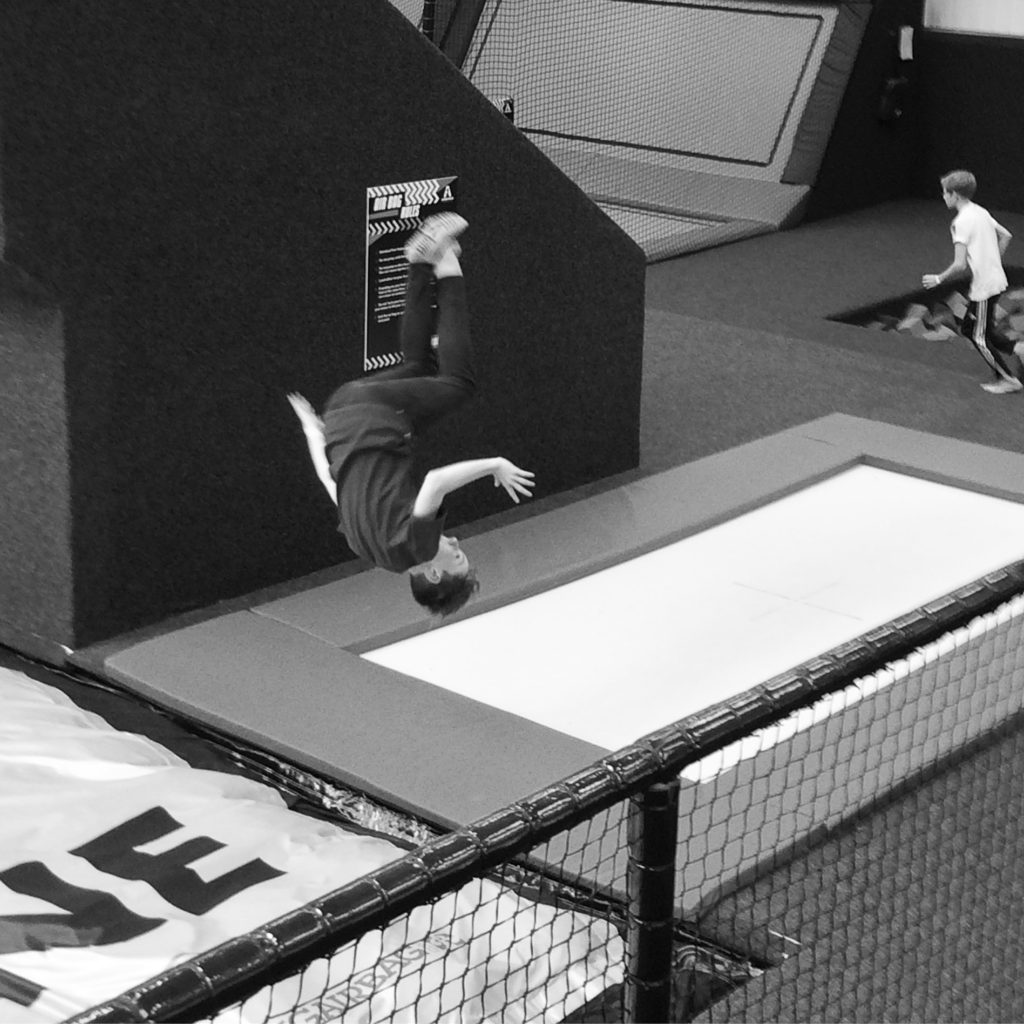 Day 128 – Monday 8th May – the start of the SATs. I’m pleased to say my daughter wasn’t stressed in any way and even slept better than usual last night. The teachers gave them all a ‘SATs survival kit’ for luck. My son had an athletics tournament after school. He didn’t do as well in the long jump as usual, but his relay team won by a long way. His school won the tournament overall and will be going through to the next round. 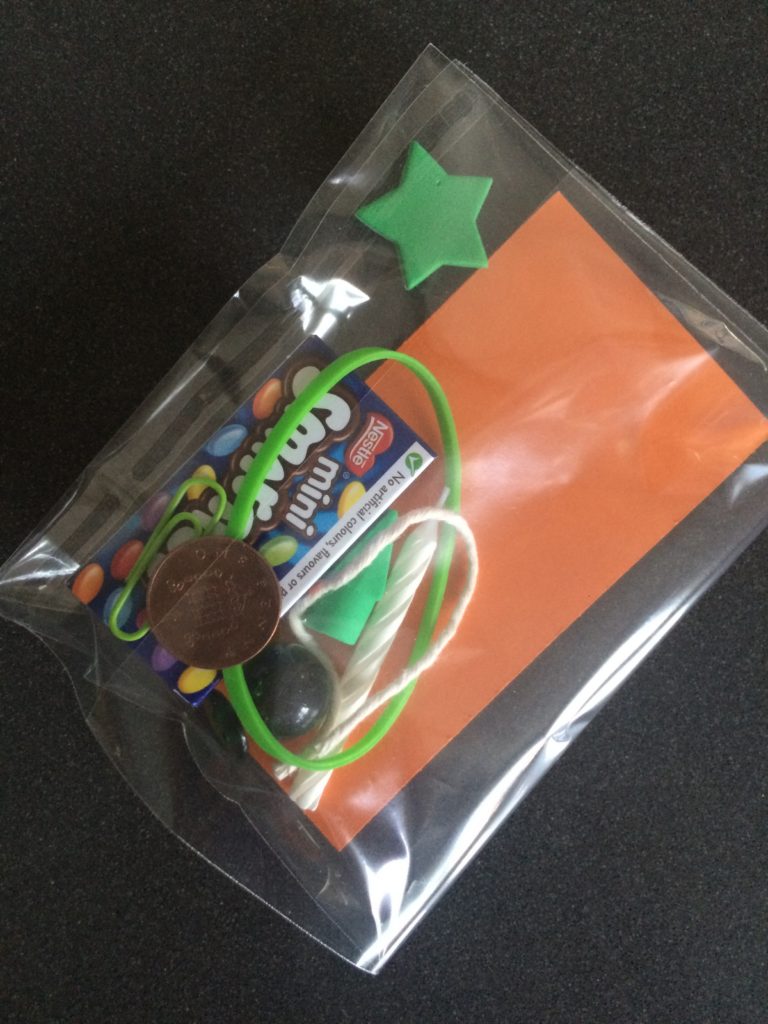 Day 129 – Tuesday 9th May – I did some work at home, my son finished school early and my daughter finished late. I had a meeting at my son’s school in the evening for his residential in a couple of weeks, which meant my husband had to deal with the ballet and Explorers logistics. And I ordered a new phone! An iPhone 6S, I’m always a couple of years behind. Welcome to 2015. 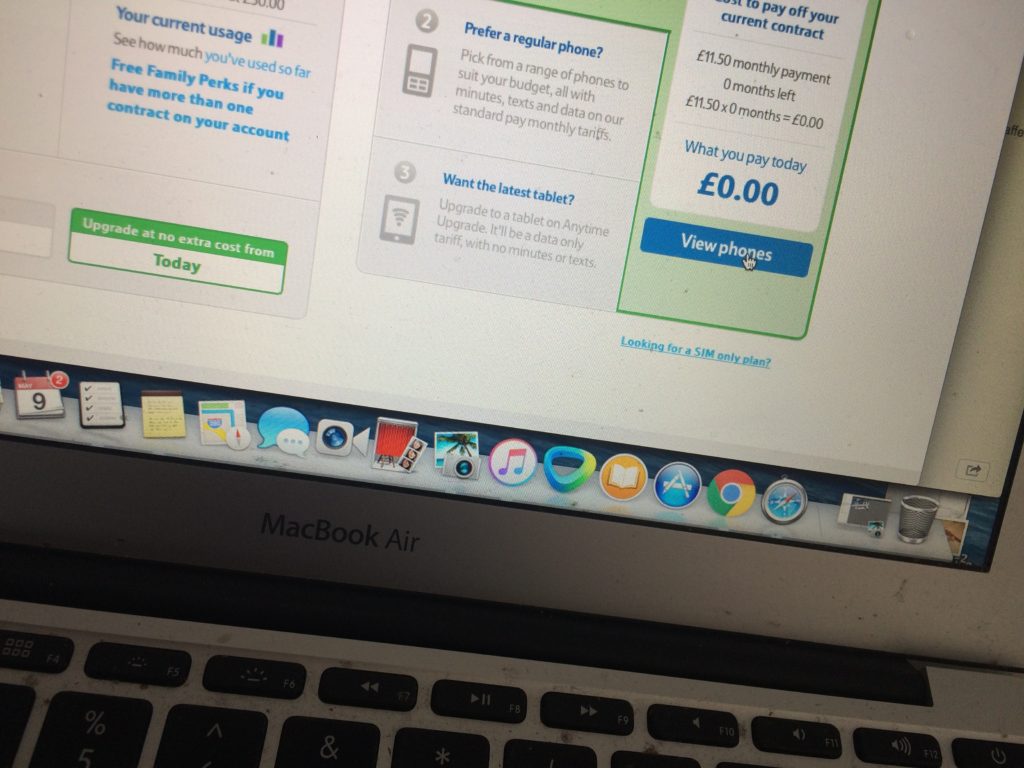 Day 130 – Wednesday 10th May – this thing of great beauty arrived within 24 hours of me ordering it! Remarkably, I managed to set it up myself without getting cross or stressed, which is a first. My son had the regional finals of his handball tournament. They’d previously won the district and county finals, but they didn’t get through to the national finals. He had a good day and was pleased to have scored a goal. 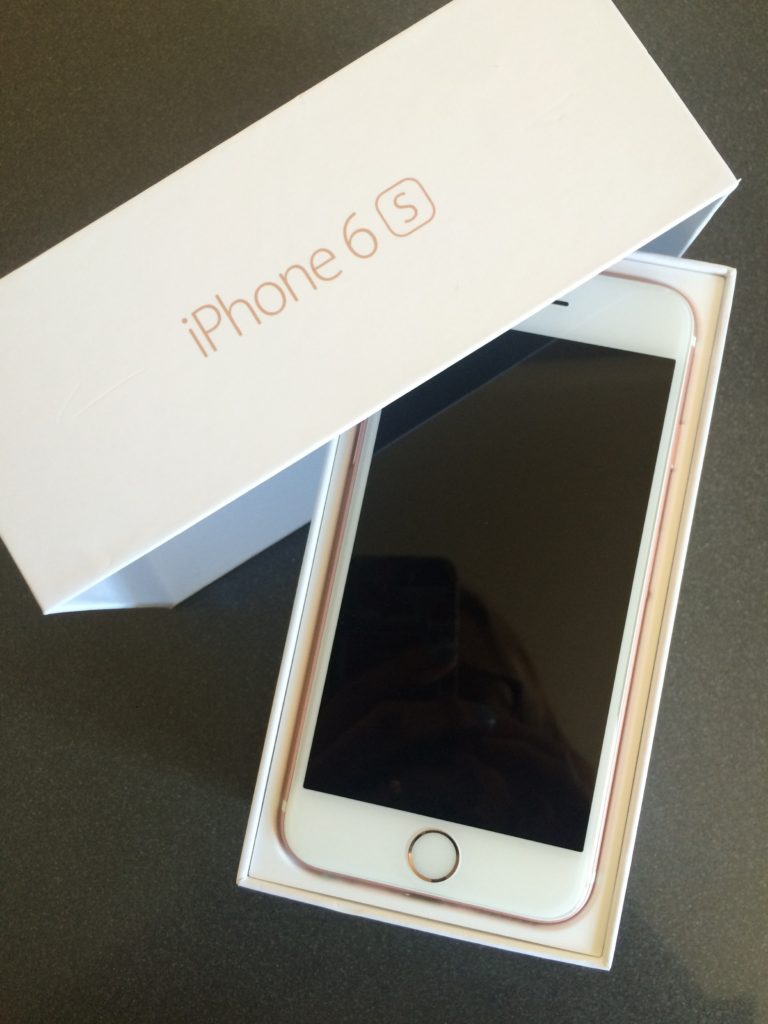 Day 131 – Thursday 11th May – the last day of SATs for my daughter. It has been a good week for her. She’s walked to school with her best friend and had breakfast at school. The tests haven’t been too hard and the teachers have gone out of their way to help the kids feel as relaxed as possible. After the last test, they had two hours just playing outside. This was the very first picture I took on my new phone – nothing too exciting, just my garden. 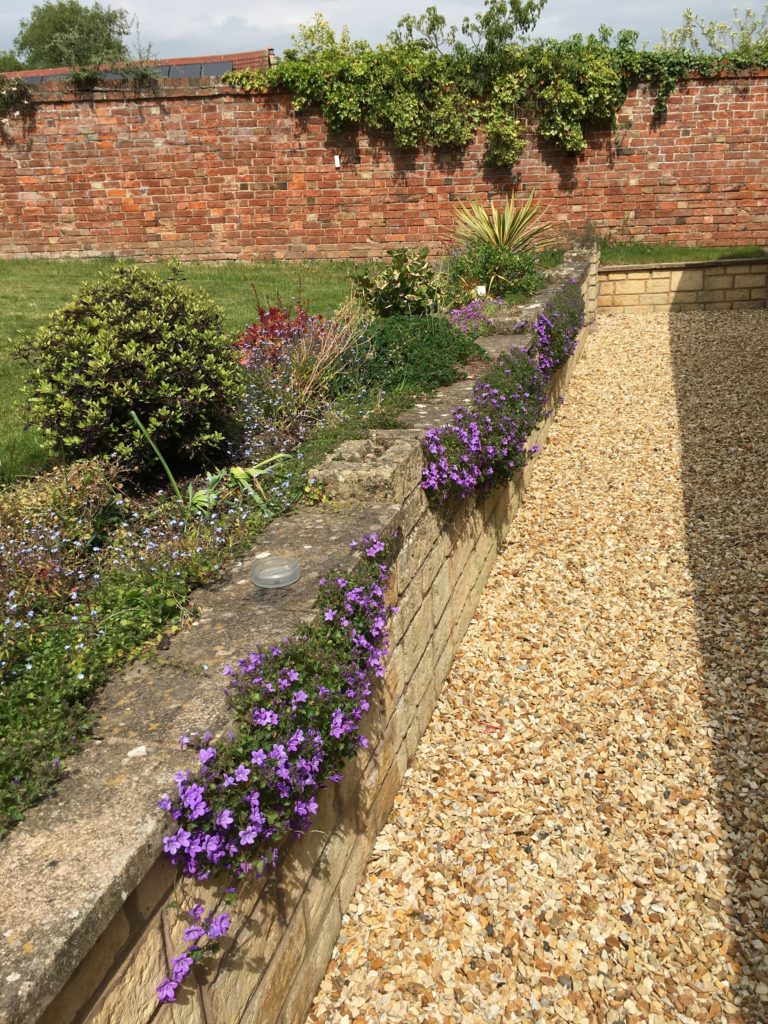 Day 132 – Friday 12th May  – we had our first rain in ages. My daughter went straight to her best friend’s house after school, then my husband and eldest went round there later as they’re doing the Three Peaks with her dad and uncle in a couple of months. I’ve been reading more than usual – it took me just 15 days to get through these three brilliant thrillers. It normally takes me that long to read one. Book reviews coming up on the blog soon! 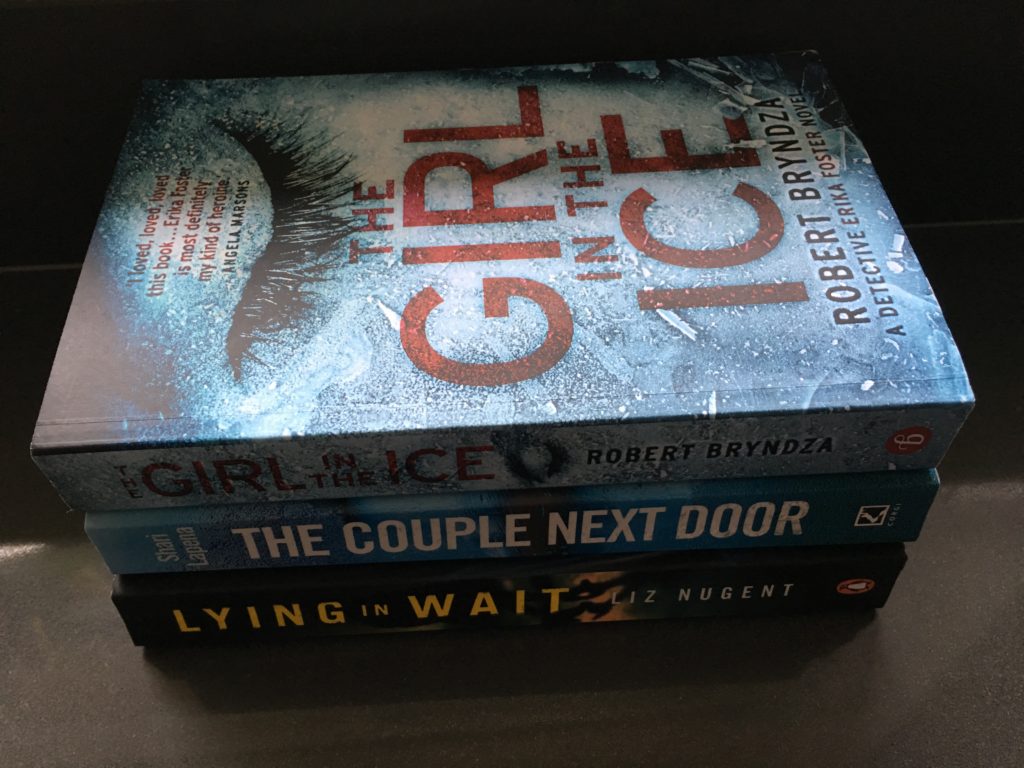 Day 133 – Saturday 13th May – My husband, daughter and younger son travelled to Cheshire to see our brand new nephew. I stayed at home with my eldest, as GCSEs start in three days! I was pleased with my position at Parkrun today, I finished in 22:35, just four seconds outside my PB. 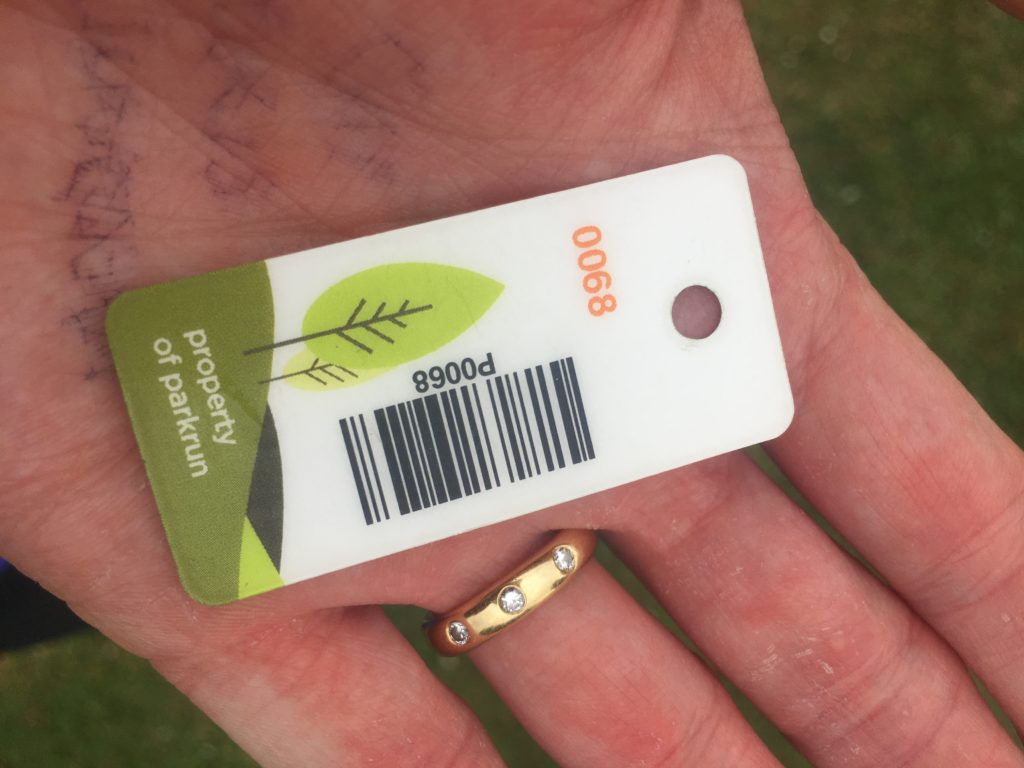 If you enjoy reading my blog, I would be very grateful for a nomination for the BiBs blogging awards in either the Family Lifestyle or Reader’s Choice categories, because sadly there isn’t a category for ‘Mums who Write about their Teenagers Doing Sport’. If there was, I’d like to think I’d totally have that one in the bag. Nominations are open now right here and close on 7th June. Thank you!