My kids – the fox, the chicken and the grain

Home » Family » My kids – the fox, the chicken and the grain

We were invited to a neighbour’s for coffee and mince pies the other day. She told us her (young adult) sons wouldn’t be there and it would be ‘boring for the children’. I think that was her way of saying she didn’t want us to take the kids. But, embarrassingly, we had to take my daughter.

Because she’s 10 and she has a 15 year old brother who should be perfectly capable of looking after her. But I can’t trust them together.

My eldest thinks he’s ready to be a babysitter for other people’s kids. Yet he can’t even be trusted with his own sister. It’s ridiculous that at the age they are, they can’t be left alone (I will leave them for the duration of a 4 mile run, but no longer!). At this age, we should actually be able to go out to the cinema in the evening and not need a babysitter. But we can’t even go round to a neighbour for coffee and mince pies.

My eldest endlessly taunts her and teases her. Sometimes he upsets her and makes her cry, sometimes he just makes her really angry and she fights back. It rarely gets physical at least, although there are times when she will lash out at him.

You may wonder where my younger son comes into this? He is, on the whole, an innocent bystander. He will occasionally get angry with his brother and occasionally tease his sister, but most of the time he’s pretty trustworthy and reliable.

So I can leave the two boys home alone together (and have done for short periods since they were 9 and 11).

I can leave my younger son and my daughter home alone together.

But I can’t leave my eldest and my daughter home alone together, or all three of them on their own.

I was explaining this ridiculous and pathetic situation to my friend, who has just one 8 year old daughter. Anything involving boys, teenagers or multiple children is a mystery to her. But she saw what I was dealing with pretty clearly.

‘So are your kids like the fox, the chicken and the grain?’

YES! That’s exactly what they’re like. I couldn’t have put it better myself.

Anyone else unable to leave their teenagers with younger children, or is it just me? 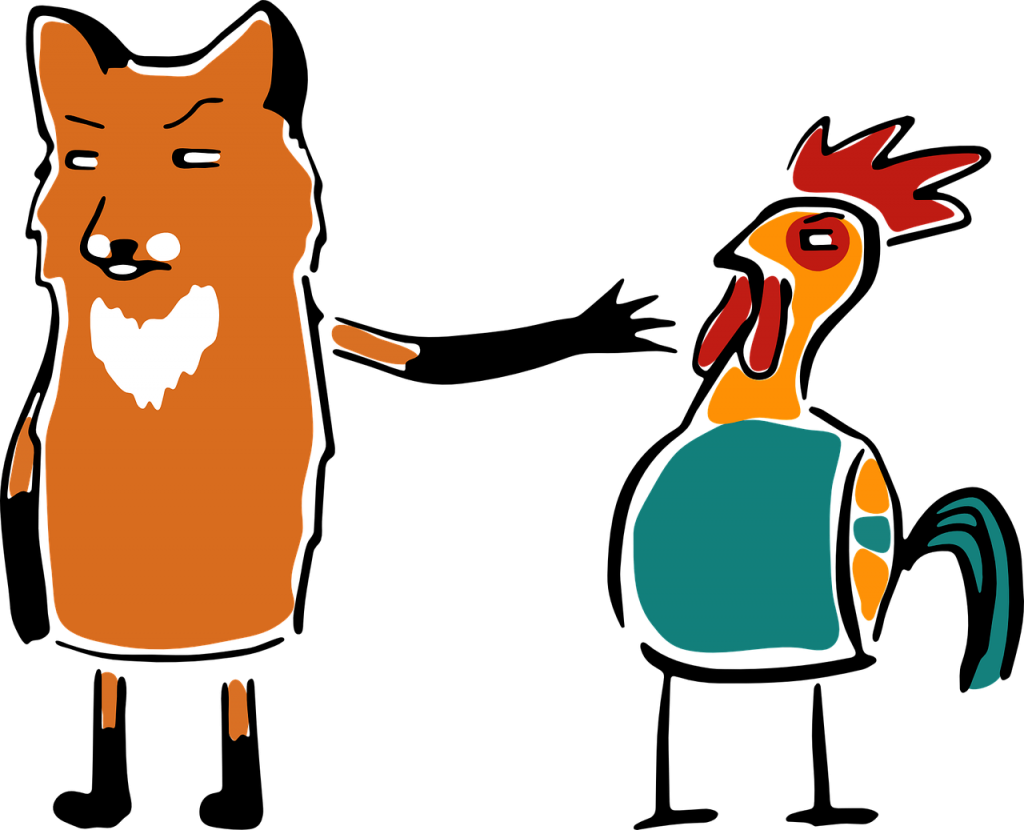