The threshold of illness

Home » Family » The threshold of illness

Over the past couple of weeks I’ve had both my daughter and my younger son off school ill. They’re rarely ill and you really don’t expect it in the spring, but these things happen. I’m lucky that I work at home and am able to look after them.

Neither of them were very unwell, but nor were they well enough for school. My daughter came out of school on a Monday saying she felt sick. She was ill enough not to go to her dance lessons. She forced herself to go to school the next day, saying she would ask to come home if she didn’t feel well enough. She told them twice she felt ill, but they didn’t let her go home. She looked like death when I picked her up. So she missed two days of school and a whole week of dance lessons.

My son had a sore throat before bed one day, but went to school the next day, which happened to be both sports day and the first real hot and sunny day of the year. He has very pale skin and didn’t use the suncream I’d put in his bag. The boy who came home was sunburnt, with puffy eyes, a headache, a sore throat and a blocked nose. He wasn’t well enough for school the next day.

Neither of them had temperatures and neither of them were sick. But I knew they weren’t right. My kids will always go to school if they feel well enough, so I had to trust that they were ill enough to be off school.

My husband wasn’t so sure. His exact words were that he thinks the ‘threshold of illness’ has changed. If he’d felt like my son was feeling, he’d have gone to work.

But he’s his own boss. If he’s feeling a bit under the weather, he can work a bit slower. Nobody is making him do PE or do a test when his eyes are swollen and his head is aching.

The reality is, older kids do have less temperatures and they are sick less often, but that doesn’t mean they don’t feel ill. Letting them have a day (or two days in my daughter’s case) off school felt like the right thing to do.

What do you do? When are kids ill ‘enough’ to be allowed a day off school? 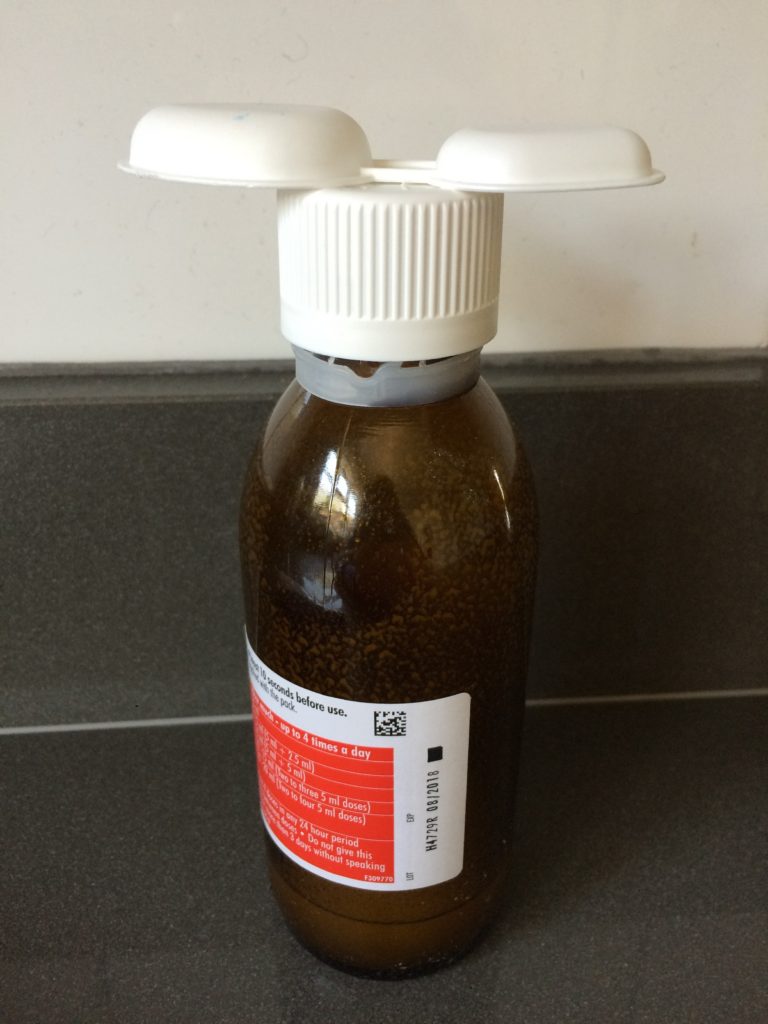