Being kind to myself

Home » Uncategorized » Being kind to myself

It’s silly, I know, but when I took my first dose of antibiotic (Metronidazole) for my fast-deteriorating skin, I panicked a bit. I was frightened. Frightened of feeling sick and drained on the antibiotics and frightened of how bad my skin could get.

My reflection was the reflection I’d stared at all last summer – bright red skin with the texture of sandpaper. Not a good look in anyone’s book. And I knew it could get much, much worse.

The tablets gave me precisely one dose of grace before I started to feel rough. After two doses, I had a horrible taste in my mouth. I felt queasy and I felt weak. My limbs were too heavy. 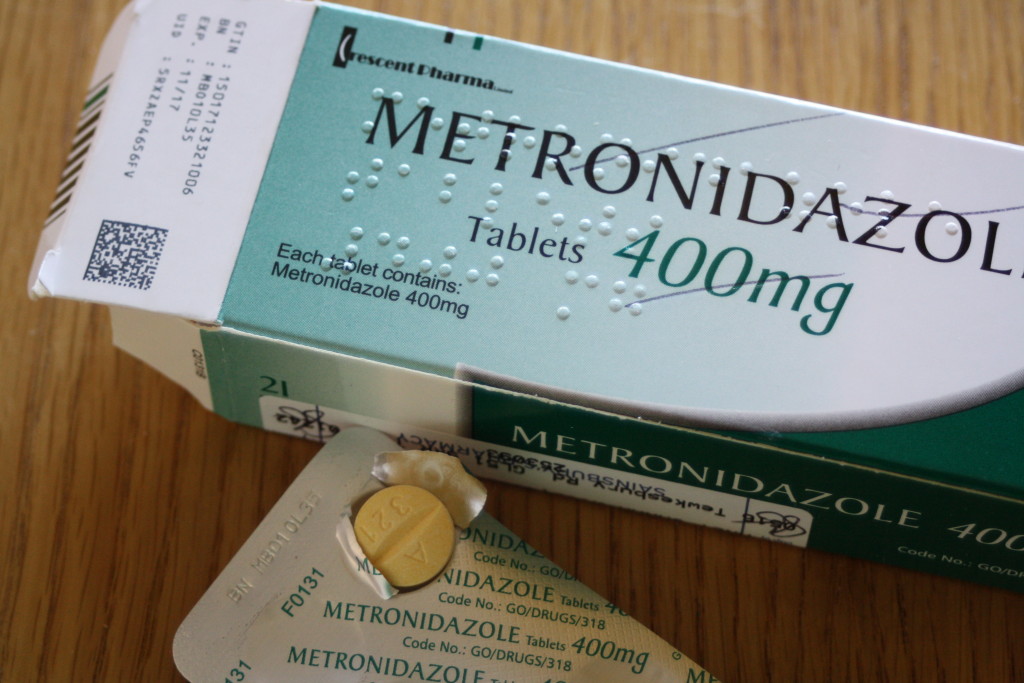 And I felt depressed. Overwhelmed with sadness. I was ready to burst into tears at any second. I felt lonely and in need of company, but scared to see anyone in case I cried.

Having no work made things worse. I had nothing to do but reflect on bad I was feeling, physically and mentally.

The only person I wanted to see was my husband. And he was in London.

He’s not usually sensitive to the slightly low moods which I live with most of the time, but even over the phone he could tell I was much worse.

So he told me to go to the cinema. And I went. The film was a distraction and, in the dark, nobody could see if I cried. If I cried a bit more at the film than I might do otherwise, it didn’t matter. It was the best thing I could have done.

And I realised what I needed to do was just be kind to myself and get through the week. It didn’t matter if I had no work and earned no money. All that mattered was that I looked after myself and gave myself time to heal. The antibiotics would heal my skin and, when I came off them, I would feel well again, mentally and physically. I just had to get through it.

It’s only skin and it’s only antibiotics that make me feel sick. I know it’s not life-threatening. I know thousands and thousands of people are dealing with things infinitely worse every day of their lives. But for me, for a few days, it was my battle and I had to get through it as best I could.