The value of money and being brave

Home » Family » The value of money and being brave

I’m not one of those people that can haggle, negotiate and knock down prices. The thought of it makes me squirm.

I’m just not brave enough. I get it from my parents. They’re the sort of people who would never question it if the price was clearly wrong – they’d just pay it with a smile on their faces. They’d probably throw in an extra tenner for the person’s trouble (OK, I’m joking now, but only just).

Luckily I have a husband who is flipping brilliant at it. Cars, houses, plumbing, tiling… You name it, he will knock the price down. I am both in awe of him and slightly embarrassed. But when he knocks down the price of a car, it’s well worth a bit of squirming. This is the man who knocked the price of our second house down from £140,000 to £129,000 – and got carpets thrown in. We learned later that our neighbour had paid £136,000 – and he didn’t get free carpets!

The other day, on a whim, I decided to print some photos off my phone. My phone had reached that annoying saturation point where you have to delete one photo (or several) to take one. Not good, especially when you want to snap something quick.

So my daughter and I went to Boots. I looked around for the prices. There were prices for photo gifts and canvases. There were posters proclaiming ‘From 5p per photo’. But nothing that told me how much it would be per photo specifically if I printed it off there and then against if I waited an hour or 24 hours. So I took the safe option and opted for 24 hours.

It gave me the price of £13.50, then I thought it said for £21 I could print them off immediately. When I weighed up the inconvenience of either a special trip to town to pick them up or waiting up to a couple of weeks until I happened to be in town again (and more endless deleting of photos), an extra £8 seemed quite sensible. So I opted for that.

The machine started spitting my photos out and the price was re-calculated. £35.

I’d mis-read. It wasn’t £21 to get them done immediately, it was an EXTRA £21. All I could think of was the hours I would have to work, the words I would have to write and the phone calls I would have to make to earn £35. When you don’t have a salary and every penny you earn relates to work you actually do – work you’ve had to win and work you may not always win – you see money in a whole new light.

A few photos was definitely not worth £35.

But I’m me. The person who doesn’t haggle or negotiate. I felt sick, but I also felt I was just going to pay that £35. Because that’s just what I do.

But I went to the counter and a new me took over. A new, confident me. A me who has to work hard for every penny she earns.

‘I couldn’t see a poster with all the prices on… ‘ I explained what had happened.

And the assistant knocked the price down. Just like that. Not to £21, but to £13.50. Clearly they were in the wrong by not displaying the prices properly and they weren’t willing to fight with me over it (lucky for me they didn’t realise I’m not one to put up a fight!).

I went home feeling very proud of myself. It might be a small victory, but it’s a big step for someone like me. When I told my husband the story, his face had ‘Oh God, you didn’t pay £35, did you?’ written all over it. He couldn’t believe it when I told him I’d been brave.

As a business person (for that is what I actually am, although it’s hard to believe), I have to negotiate the price of jobs. Now I need to build on this and take my new-found bravery out into the rest of my life! 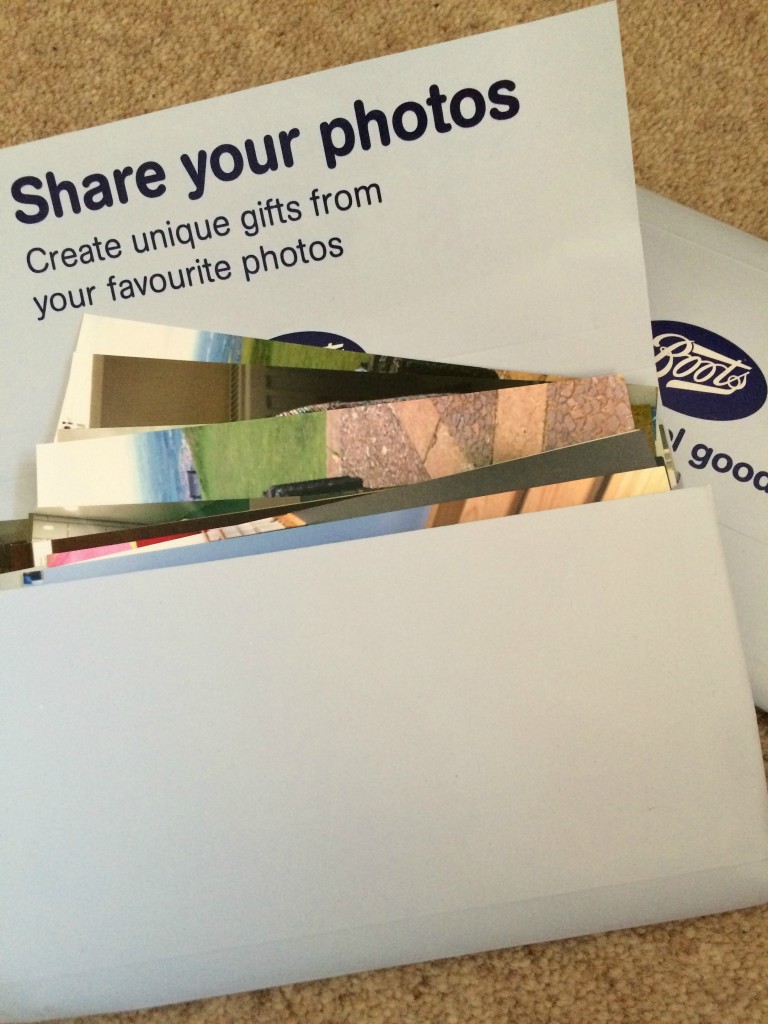