That’s the bit I don’t have the answer to. I used to have a Christmas card list on my old computer which I would update every year – adding new friends, removing people I hadn’t seen or spoken to for a long time. But it seems the list didn’t manage to make it over from my old computer to my new(er) one. I’m in the dark about who to send cards to. It’s not easy to remember everyone you know all in one go.

I remember when I was younger I would send them to everyone and anyone. I would send over 100 cards. I learned from the masters. My parents are brilliant with their Christmas cards. They religiously send them to people they worked with in their old home town. The town they left when they moved here in 1971. They even send them to my old neighbours, because they used to spend a fair amount of time at my house looking after the kids, so they got to know my neighbours.

But now I’m not sure who to send them to. Over the last couple of years I’ve moved on from sending them to people I was friends with 10 years ago, but haven’t seen for eight years. If I’m not in touch with them in any way, why would I send them a Christmas card? On the other hand, I don’t send them to most of my ‘mum friends’ either. When I first got to know the parents of my kids’ friends, I sent them all Christmas cards. Because they’re my friends, right? If I talk to someone in the playground every day or go to their house while our kids play, they should get a Christmas card. But it turns out this isn’t really the done thing. The mums don’t tend to do this. So most of the mum friends were soon off the list. We had an agreement at work not to send each other cards, but, now I don’t work, do I send cards to my old colleagues who I didn’t used to send them to?

I ordered 60 cards from school, designed by my kids and, to be honest, I’m not sure I will need that many. (And when I say ‘I’, I mean ‘we’ of course, because I end up doing them for my husband’s friends and family too.) 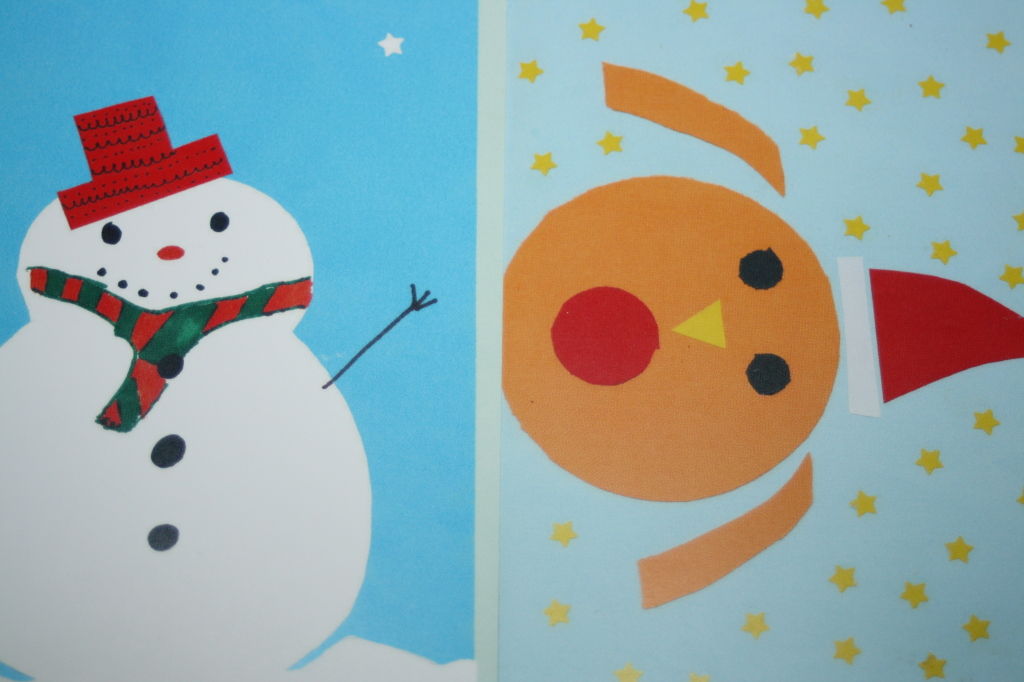 Years ago, I decided that 11th December was the optimum date for sending Christmas cards. Not too early, not too late. With a 2nd class stamp and the Christmas post, they should arrive somewhere around 16th-18th December. Because nobody wants cards arriving on 23rd or, God forbid, Christmas Eve, and not having room to put them up. But as I’m writing this now, you may have guessed that I’ve missed my deadline.

Now I really must go and write some cards…