The second week of the summer holidays and I feel like we haven’t really done enough! It’s a bit strange with my eldest away and not being sure whether my younger son was coming home from Scout camp early, plus me trying to squeeze in work around the kids. Now my boys are home, I hope we can make the most of next week a bit better.

So here’s our week in pictures…

Day 208 – Sunday 27th July – we went to the new Gloucester services on the M5. Yes, a trip to a service station seems a bit weird, but it’s not a normal service station! It’s all local produce and fresh food with not a Costa, Burger King, amusement arcade or phone accessories shop in sight! After an eight mile run in the morning, this pizza was exactly what I needed! 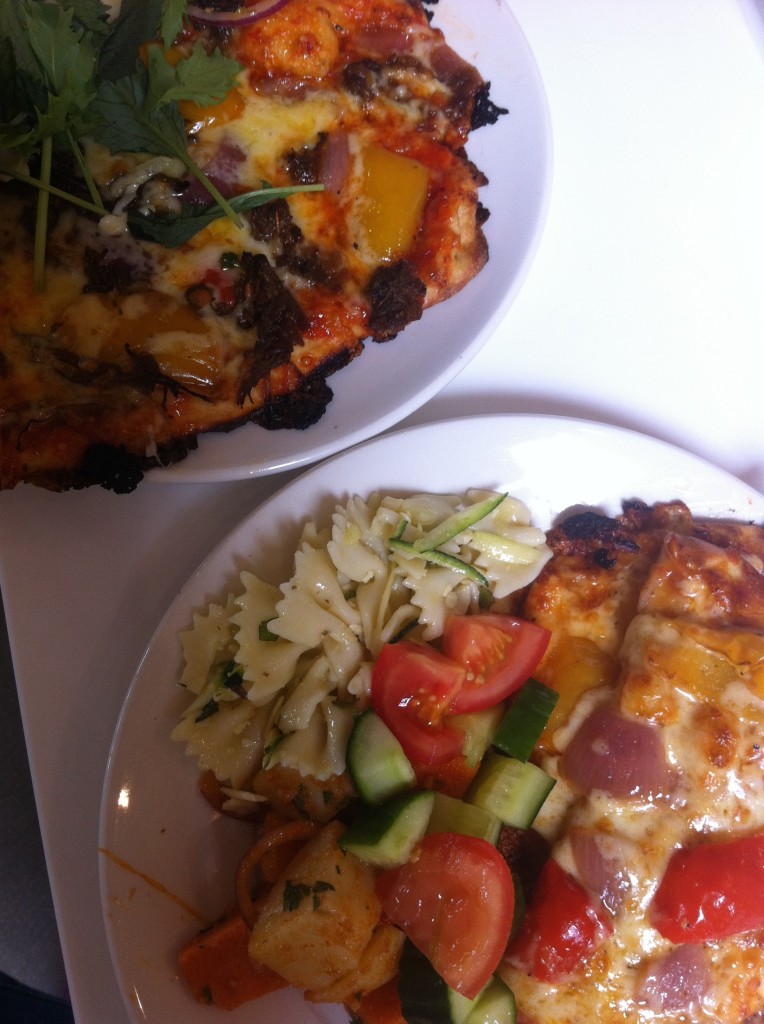 Day 209 – Monday 28th July – sometimes only having one car can be a hassle! My husband had taken the car to catch an early train and my daughter wanted to go swimming (again!). Easy, we would just cycle to pick up the car! I think she cycled at walking pace. It was rather stressful! Although in her defence I later discovered both of her tyres were as flat as a pancake. 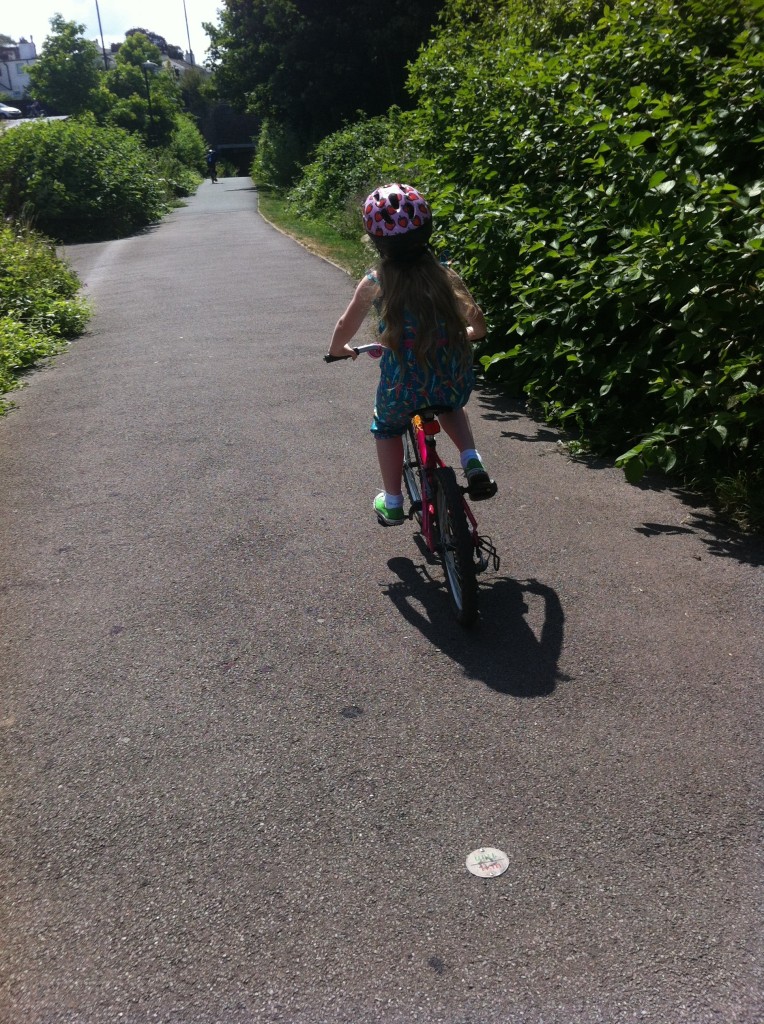 Day 210 – Tuesday 29th July – an exciting day in which I did some filming (yeah, go me!) with Sk:n Clinics in London. And, yes, it turns out I do look better with make-up on. 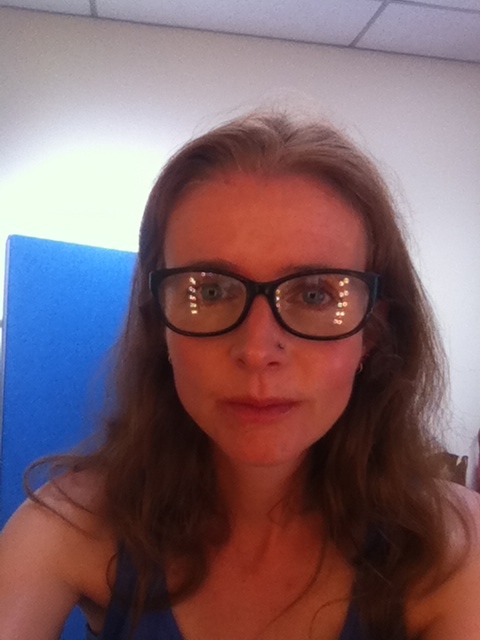 Day 211 – Wednesday 30th July – my younger son came home from Scout camp yesterday, so we had a day at home for him to recover. That’s plenty of time for guinea pig watching! 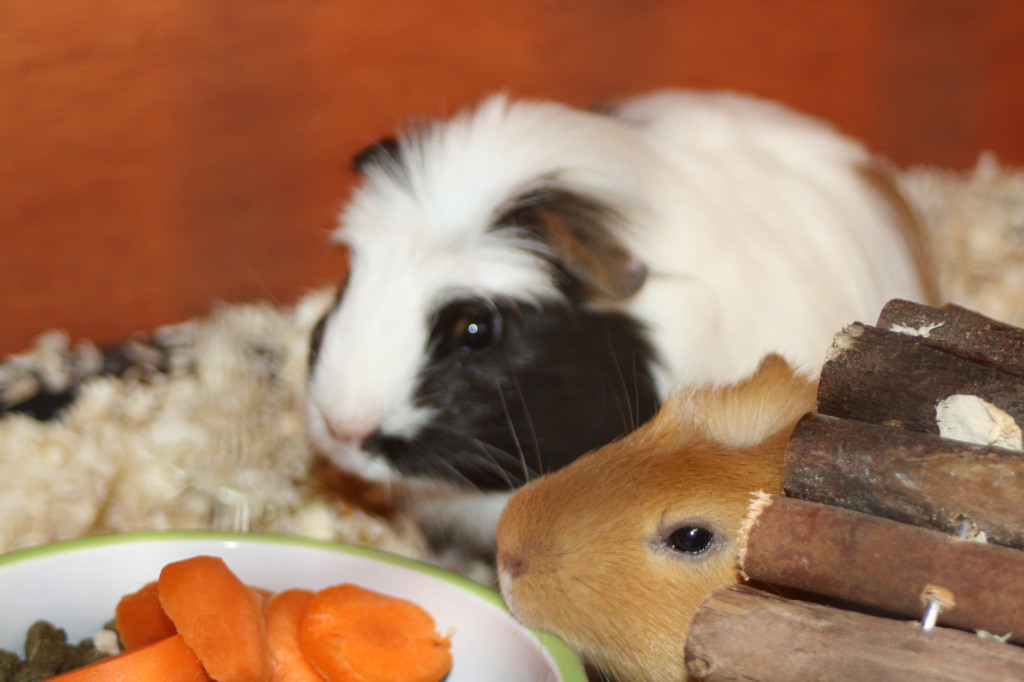 Day 212 – Thursday 31st July – didn’t do a lot again today, but it was good to see my son away from screens and doing some building with KNex. 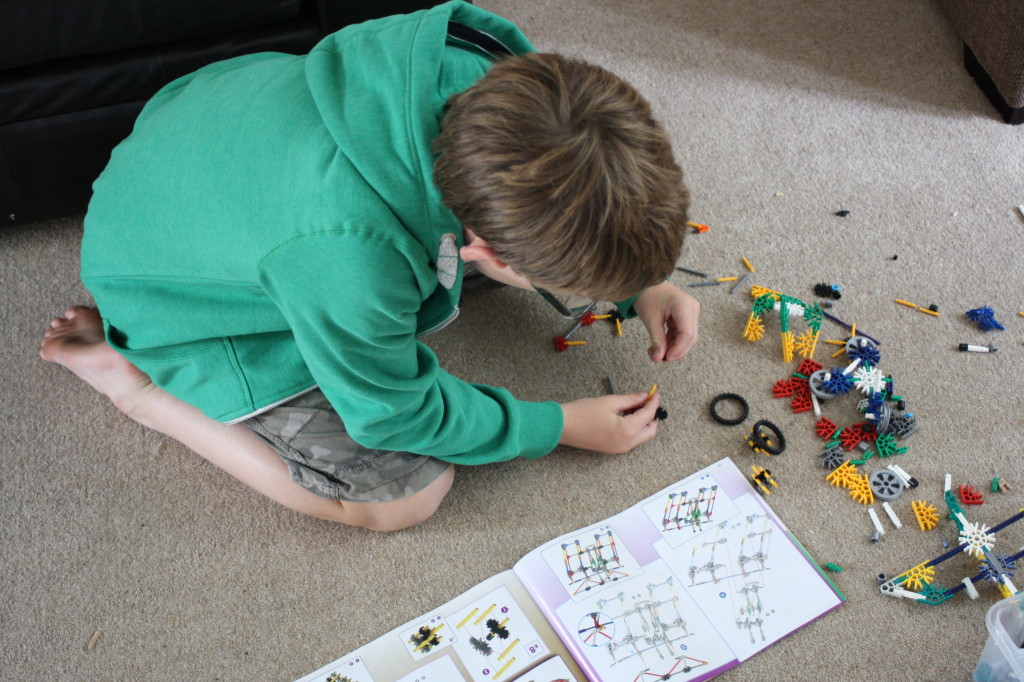 Day 213 – Friday 1st August (August? already?) – another day at home and here’s a photo of one of the last remaining flowers in my garden. I usually take my flower photos on my proper camera, but I took this one on my iPhone. 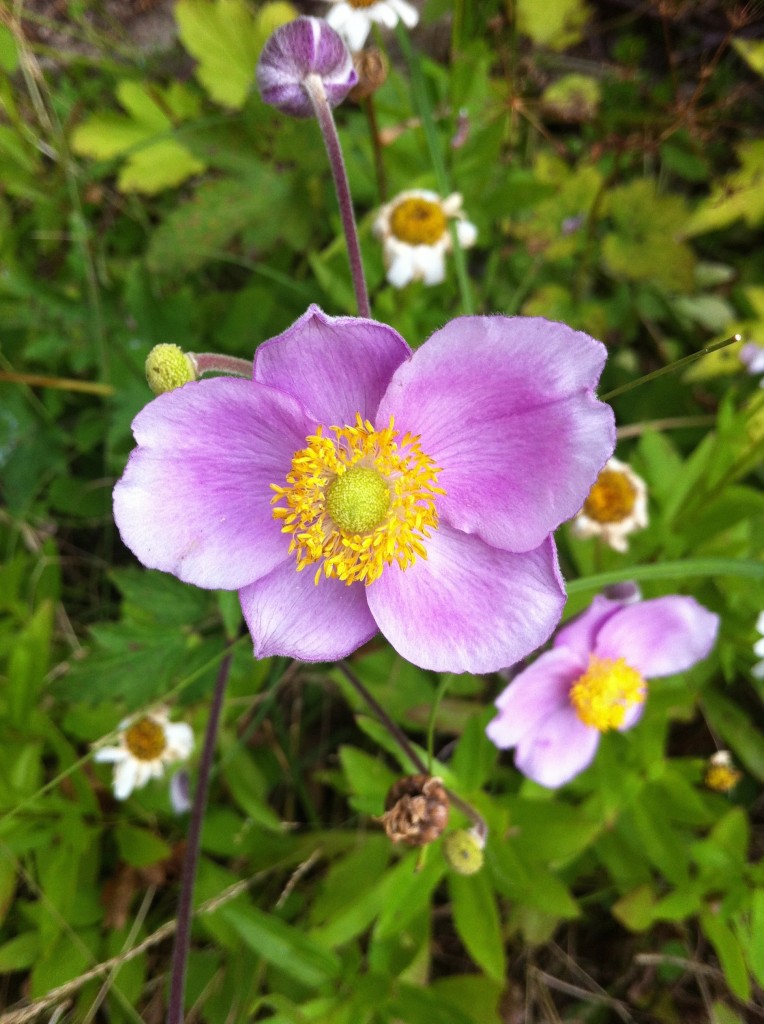 Day 214 – Saturday 2nd August – after a whole week away, the wanderer returned! One tired, happy, dirty boy (and an awful lot of washing!). 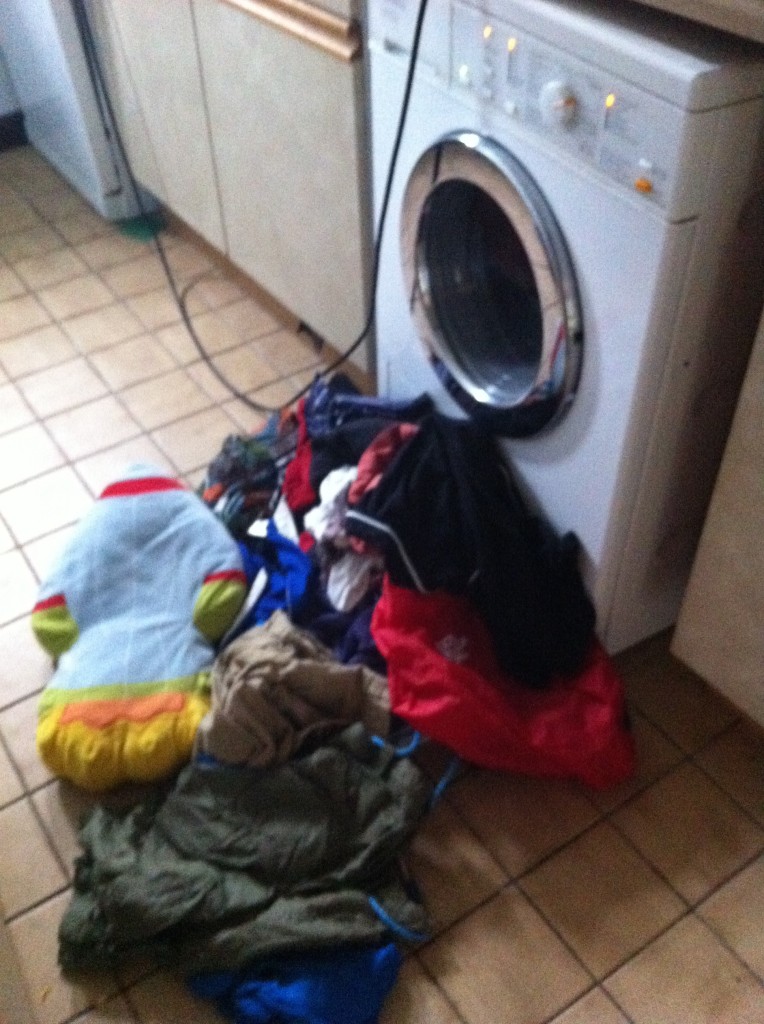