Mrs England is the third novel by Stacey Halls, who writes historical fiction. I previously enjoyed her other two novels, The Familiars and The Foundling. This was also recommended by fellow bookworm, Anne of At Home a Lot blog.

In 1904, Ruby May, a graduate of the famous Norland, leaves London behind to care for four children in Yorkshire. Their parents, Charles and Lilian England, are part of a wealthy dynasty of of mill owners.

Ruby quickly falls in love with the children and they adore her, but she is mystified by how distant their mother is. In Edwardian households, the mother would make all the rules about the children, but Mr England insists Ruby only deal with him. His wife is delicate, prone to illness and unable to make decisions.

Ruby finds the servants aren’t happy to have her around, but she soon settles into life at Hardcastle House. Then she gets to know the family and the people around her better, and becomes more certain that something isn’t right there.

Mrs England is an enjoyable and atmospheric read. If you’re a fan of historical fiction, you will definitely enjoy Mrs England. Even though it is up against some tough competition, I think it is my favourite of Stacey Halls’ novels so far. 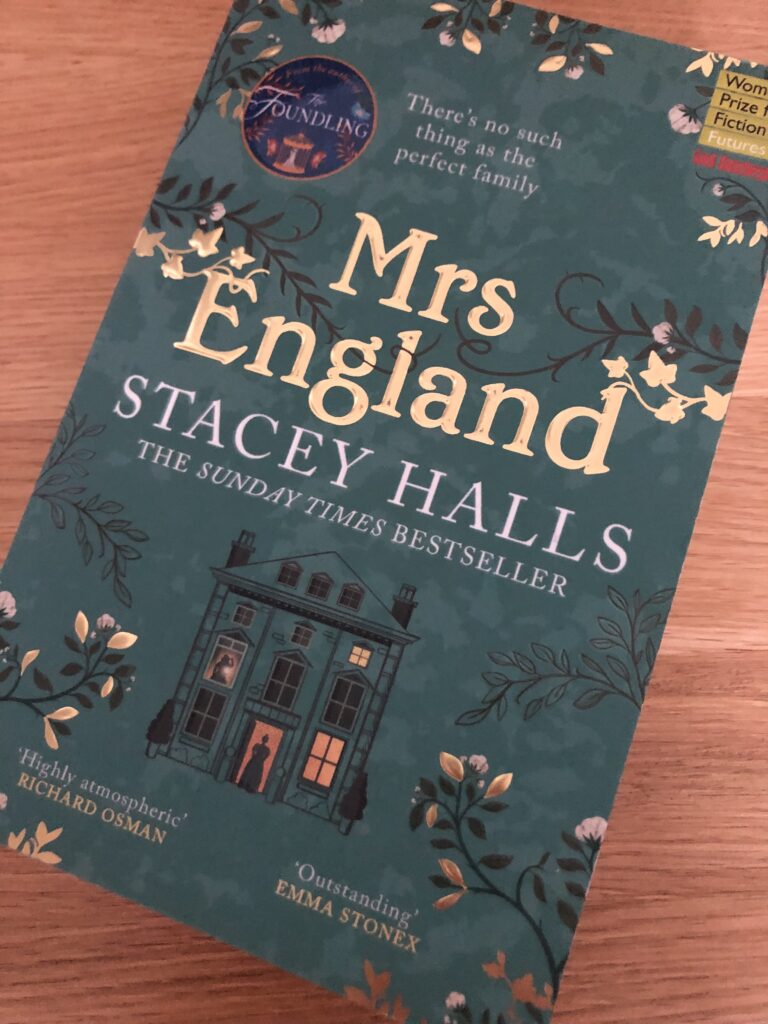