The Twyford Code by Janice Hallett

The Twyford Code is the story of Steven Smith, an ageing lifelong criminal, recently released from a long jail stretch. Forty years previously, Steven had found a children’s book on a bus by the disgraced author, Edith Twyford. Edith Twyford’s books had fallen out of favour and weren’t on the school curriculum. But Steven’s teacher, Miss Iles, read the book to his remedial English class.

She was sure Edith Twyford’s books about six children on adventures contained a hidden code, so she took the small class on a school trip to find out more.

Then Miss Iles disappeared. She never returned from that trip.

While in jail, Steven finally learned to read. He also spent a lot of time thinking about what really happened to Miss Iles. On his release, he sets out to investigate the teacher’s disappearance. He gets in touch with his former classmates, who all have slightly different memories of the strange school trip and what happened to Miss Iles. Along the way, he finds out more and more about the elusive Twyford Code.

Although Steven can read, writing still isn’t his strong point, so he records his findings on an old phone which had belonged to his son. The book is made up of transcripts of his recordings – both voice notes and conversations. The transcription software isn’t 100% accurate, so some words are transcribed incorrectly. It also really dislikes swearing so there is a lot of words marked f[EXPLICIT]k.

While relating the story of Miss Iles and the code, Steven sometimes talks about his difficult past. Growing up without a mother and then without a father, he was brought up by his older brother, before falling in with a criminal gang from an early age. The gang made him feel like family, but things started to fall apart. Steven reflects on the circumstances of the gang’s last big heist.

Can Steven solve the Twyford Code and find out what really happened to Miss Iles?

The Twyford Code is a brilliant read, with a lot of twists and turns along the way. The audio files are a great way to tell the story and to really get a feel for Steven’s character. Despite the present day setting, The Twyford Code has a feel of both Agatha Christie and The Famous Five.

If you enjoy a mystery story and don’t like too much blood and guts, I would strongly recommend The Twyford Code. In fact, I would recommend it to pretty much anyone! 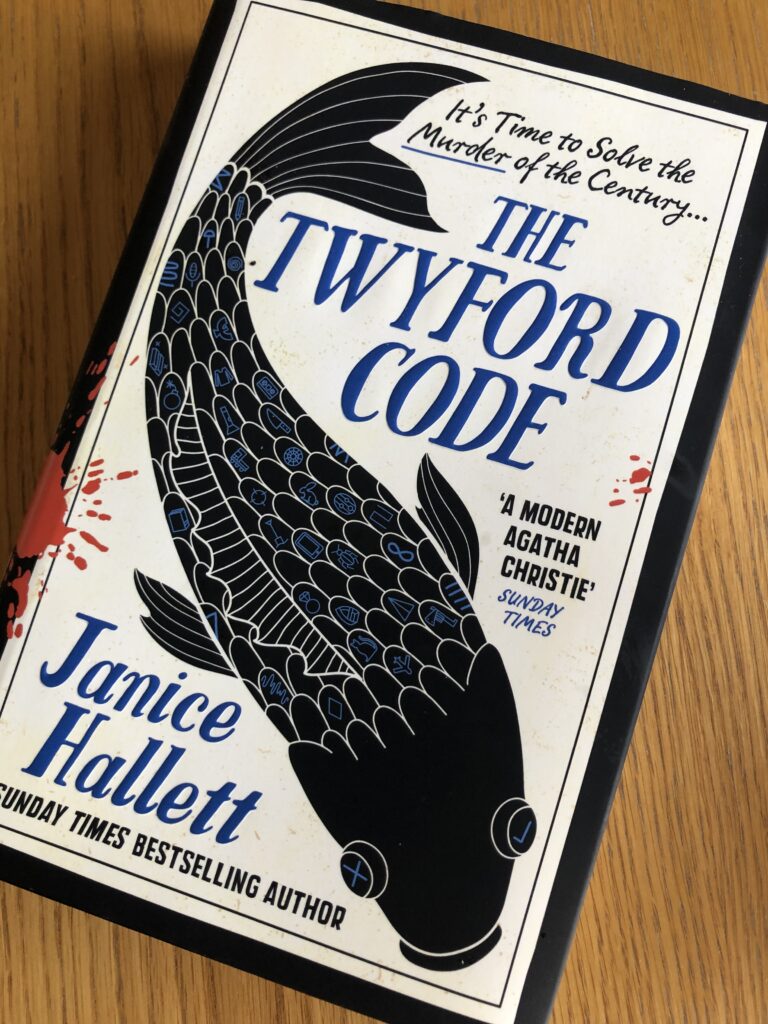