A week off work

Home » Family » A week off work

We should have been on holiday in Padstow last week. We booked it way back in August last year, when the world was getting back to normal and we couldn’t possibly imagine things would all go horribly wrong again. We just chose one of the weeks of the Easter holidays at random, without putting any thought into it.

We chose the wrong one. If we’d have chosen this week, we would be in Padstow right now, without question.

Instead of going to Padstow, I took a radical decision. I had a week off work.

Freelancers and self-employed people very rarely take time off work. In fact, I don’t think I’ve ever taken a full week off work in seven years without actually being away on holiday. I have odd days off, but the fear of losing work is too real for me to take any longer off.

Last year, I had just eight days off work – five days when we were in Padstow and one day each for our wedding anniversary, my birthday and my husband’s birthday. I realise it wasn’t enough.

Every school holiday without fail, my daughter asks if I have to work. And every school holiday without fail, I do work. It’s not too bad. I usually finish around 2pm. Some days I only need to work in the morning. And as my kids tend to get up quite late, I don’t miss too much time with them. But it would be nice to just have that bit of extra freedom when they’re off school.

It would also be nice for me to have a bit of time to unwind and relax too. To read a bit more. To spend some time blogging.

My blog isn’t my job and I don’t see it as any type of chore or hassle. It is my relaxation. It is my way of unwinding and processing what’s going on in my life. When I don’t have as much time as I’d like to spend on it, I miss it.

So as I was supposed to be on holiday anyway and as I’ve reached a point with my two clients where I feel comfortable in my relationship with them (that they won’t replace me for taking a few days off), I decided to take a week off work. It’s Easter, it’s a quiet time anyway.

I knew that one client would just get a staff member to cover my work for the week. The other one will just save the work for me to do this week instead. I normally do most of my work for that client early in the month, so I will just do it a bit later in the month.

I wasn’t missing out on much money, but I did get a valuable break.

(Although I must admit that by Thursday the fear did hit me – what if number 1 client had realised they could get staff to cover the work I do always? I was actually relieved when I realised they’d got another freelancer to cover instead. It confirmed it’s too much work for them to fit in themselves.)

I suppose I’d hoped to do more for myself and more with the kids than I actually did. My daughter was doing revision some of the time anyway. But I went for a couple of longer walks with the kids, a walk with a friend and a walk with my sister and her family. I did read a bit more. I didn’t blog as much as I would have liked.

I had a bit of time wiped out with urgent and unexpected sandwich generation duties, so it was a good thing I wasn’t working when I was needed.

But all in all, it was nice to have a week off work.

I must remember to do it again sometime. 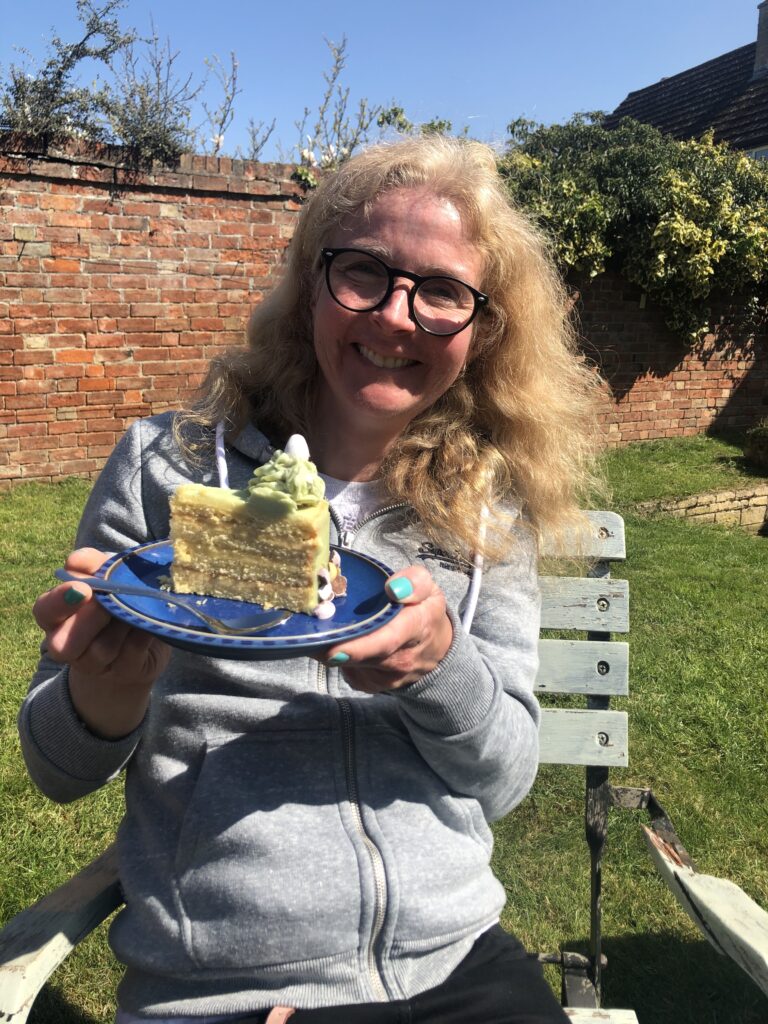