Home improvements – if money were no object… #ad

Home » Uncategorized » Home improvements – if money were no object… #ad

Every spring, we do some sort of home improvements. We moved into our house in 2014 and it needed a lot of work. We replaced the upstairs bathroom immediately, then the kitchen the following year – which desperately need doing. A year later, we did the downstairs toilet and in 2018, my favourite thing – our ensuite bathroom. It is beautiful now, but before it was so bad that if it was a public toilet, you would just walk out of it! By the time it was replaced, neither the shower nor the toilet worked, it was literally just somewhere to brush your teeth.

We stopped the big jobs after that and moved onto furniture and making rooms look generally nicer. We did the lounge in 2019 and our own bedroom early last year (just in time for the first lockdown!). 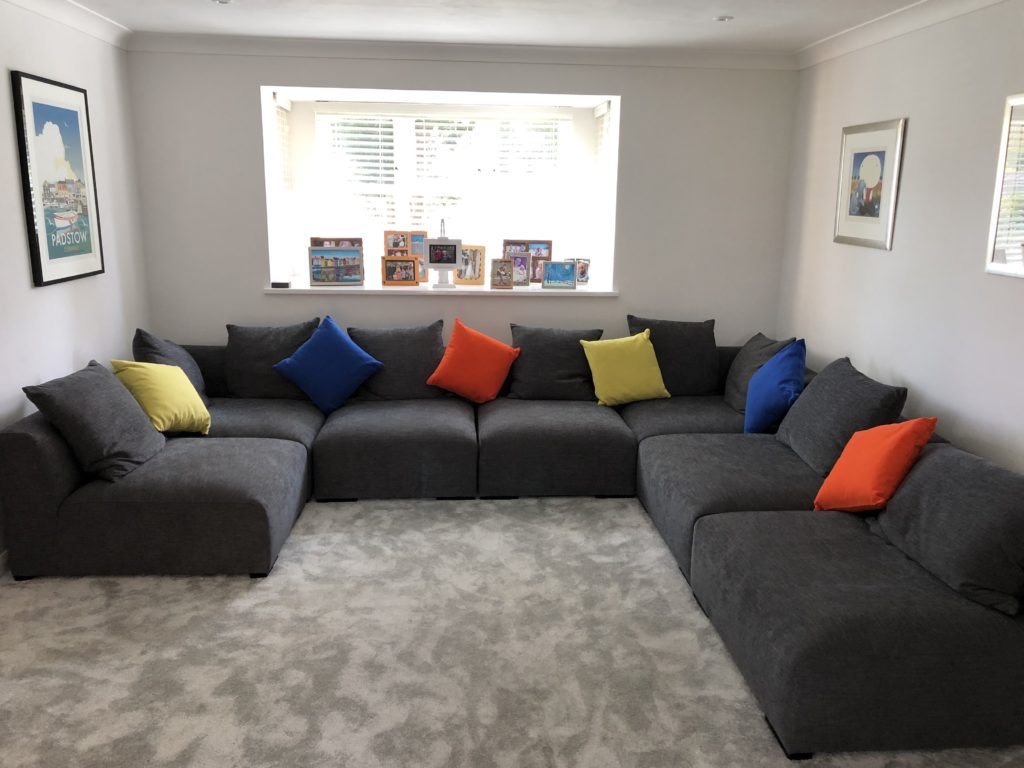 In normal times (remember those?), I work at home on my own. As there’s only me in the house, I don’t ever put the heating on, even on the coldest winter days. So I do have a tendency to chase the warmth around the house and will choose to sit in any patch of sunlight I can find. So a conservatory would be a really good idea – full of warmth and light.  Conservatories come in a range of different designs and I would choose a glass extension if we could afford it.

But this year, the thing that really needs doing is the windows. Our house was built in 1987 and the windows have wooden frames. Many of them are starting to rot. But replacing them is going to be a big and expensive job. If money were no object, we would get them done tomorrow. Our windows are currently double glazed and we would definitely opt for double glazing again. We know new double glazed windows would be more energy efficient and help keep our house warmer in winter.

Our frames are painted a nice colour and ideally we’d like uPVC in the same colour, although I know white would be much cheaper. One problem is that we have a really massive window at the front of the house which will be very expensive to replace, especially as we would also need the fascia around it replacing too. It would definitely be nice if money were no object! 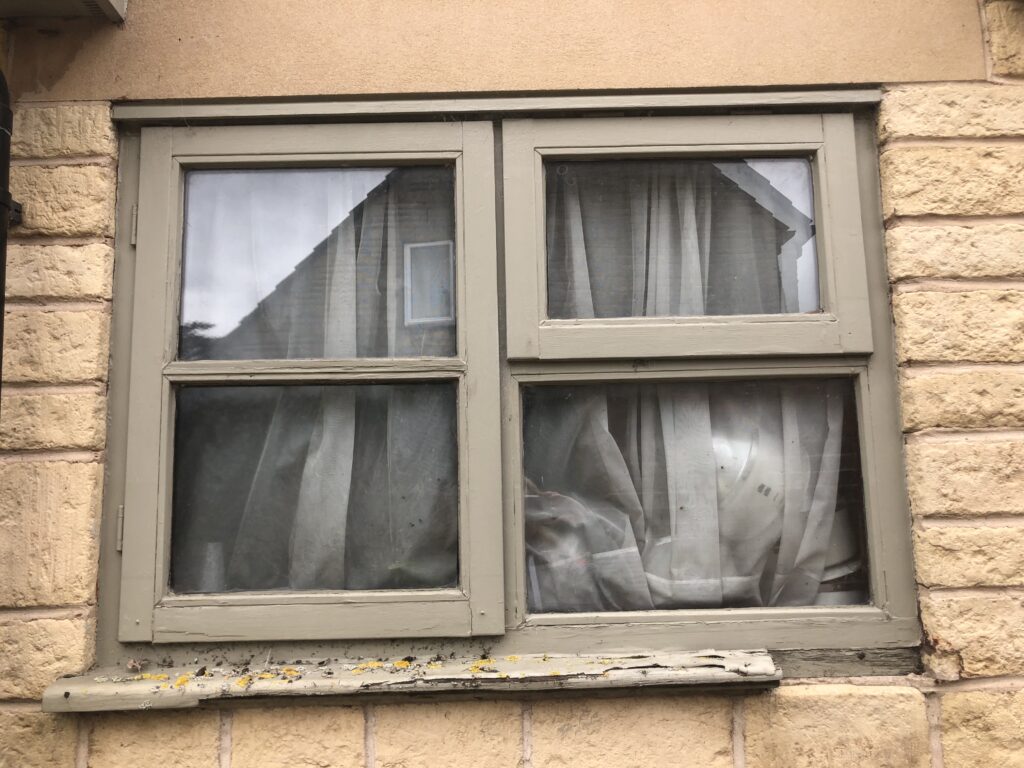 These windows have seen better days

A slightly more modest requirement for the year ahead would be a patio set for the garden. I love spending time outside and always like to eat my lunch in the garden during the spring and summer. But we don’t actually have a table or any chairs, apart from some ugly old chairs we inherited from friends in 2005! I would really like one of those sets with the outdoor sofa and the big table, but to be honest any sort of table and chairs would be a big improvement. As we face another spring and summer spending more time at home than usual, the whole family would really benefit from having somewhere nice to sit outside.

And if money really were no object, the best home improvements for me would be a cleaner and a gardener. But I know that isn’t going to happen any time soon!