The Split by Sharon Bolton

I won The Split by Sharon Bolton on Twitter a few months ago. It sounded like a good read, but it’s probably not one I would actually have bought myself. It’s a thriller and you know I love thrillers, although I haven’t read one for a while.

After reading a couple of fairly heavy (but brilliant) literary novels – American Dirt and The Story of the Lost Child – I was ready for a change in direction.

The Split is the story of Felicity, a troubled young woman who has fled to the end of the Earth to escape the man who is pursuing her. Surely Freddie can’t reach her in Antarctica?

Before setting off for South Georgia, Felicity had experienced a number of worrying blackouts, and was convinced she had been attacked. She sees a therapist, Joe, to talk through her problems and make sure she is certified mentally fit to start her mew job thousands of miles from home. Meanwhile, Joe himself has been through a difficult time, after offering his services free of charge to the local population.

Who is pursuing Felicity and who can she trust? Or is it all in her imagination?

This is a real page turner, although a little far-fetched at times. It was nice to read about somewhere completely different and a line of work I’ve never read about before.

If you’re looking for some light relief from the monotony of life in lockdown, I can recommend The Split and an escape to South Georgia. 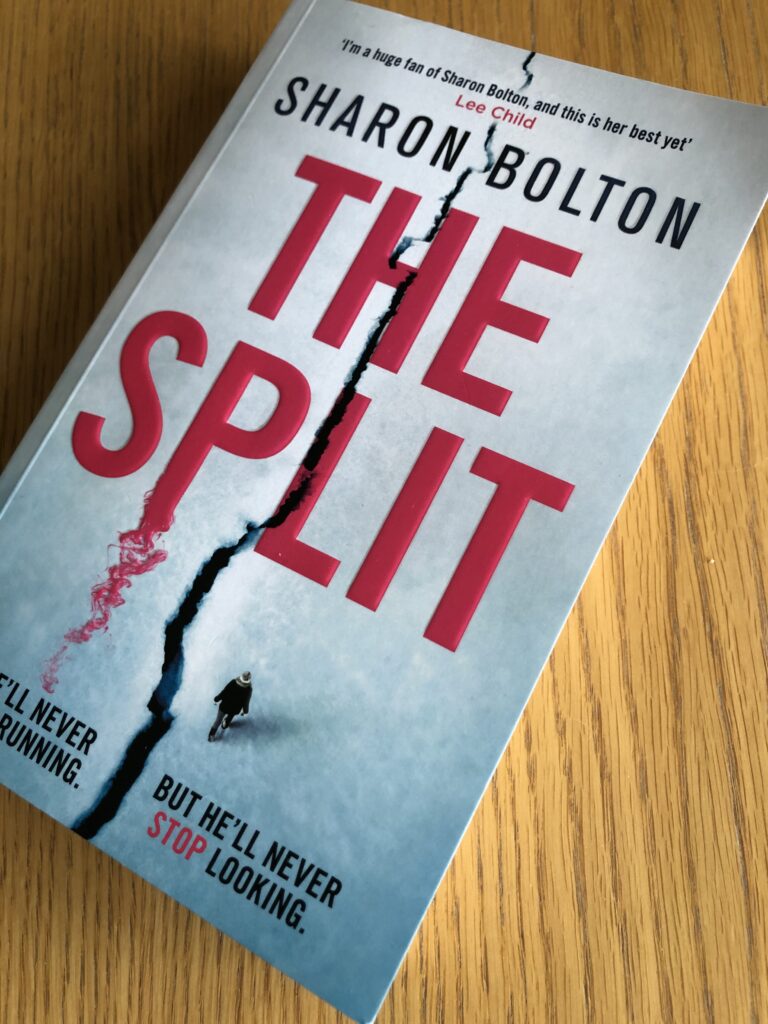