Well, this is a rather short post, isn’t it? Usually I post my parkrun triumphs at the end of the year, after a full year of parkrun for my whole family – from my little niece and nephew to my 75-year-old dad. But something went wrong this year. The global pandemic put a stop to it – meaning we missed out on 41 weeks of parkrun – 42 parkruns if you count Christmas Day, which I always do. If I’d done all of those, I would have made it to 254 parkruns by the end of the year – passing my 250 milestone.

1st January – my husband, daughter and I all started the year with the parkrun double. Even though more events locally were taking part, my daughter was keen to give Stonehouse and Gloucester City a try, like my husband and I had done in 2019. I was very proud of her for taking part as it’s the furthest she’s ever run! She also came second in her age category, with about 170 runners behind her, at Gloucester.

Also on 1st January (on my first run of the day), I clocked up my 200th parkrun. It’s not an official milestone, but it was one I wanted to mark myself.

On 18th January, we ran at Sandwell Valley parkrun in Birmingham. It was a big day, with me being first woman across the line, for only the second time ever. My husband got his best ever overall finish position – 12th – and my daughter was first in her age category for the first time. There are never that many kids at parkrun, but she was first of six, which she was very happy with. 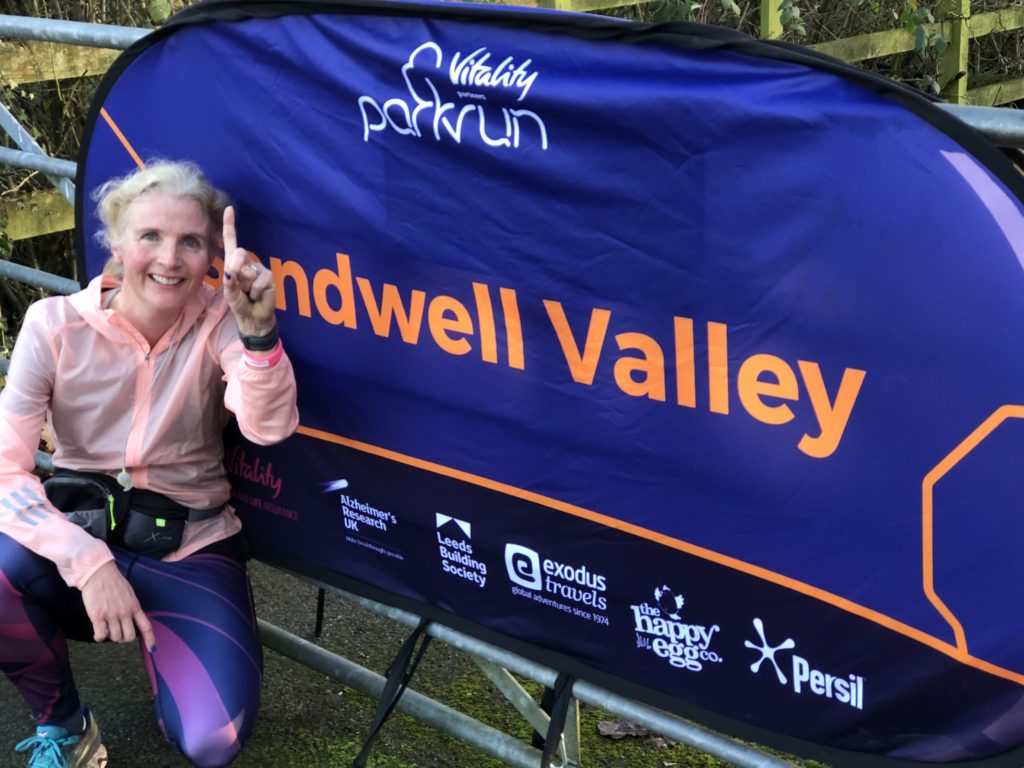 On 1st February, my dad got a new PB, by just one second, of 36:45. A week later, he knocked another four seconds off.

On 14th March, we ran our final pre-lockdown parkrun. There were no parkruns anywhere in the world from 21st March – and nobody had any idea how long that would last. I don’t think any of us imagined it would be until the end of the year and beyond though.

Like many parkrunners, we introduced our own family non-parkrun parkrun. On the first week of lockdown, our extended family got involved, but after that it was just the four of us who ran – my husband, younger son, daughter and I. We had to miss two when I had coronavirus and my family had to self-isolate.

At the start of June, (not)parkrun became an official thing and I logged my 5k every week. I achieved a  (not)parkrun PB of 22:49 on 17th August.

On the rare occasions when I couldn’t run at 9am on a Saturday (these would be the days when we would do a spot of parkrun tourism instead), I ran it on Friday – you can log a run on any day of the week. Gradually, the rest of my family dropped out of (not)parkrun, although they briefly reappeared in the autumn.

So it was a rather short year of parkrun triumphs. Here’s hoping it will be back in 2021 and I can finally reach my 250 parkruns. 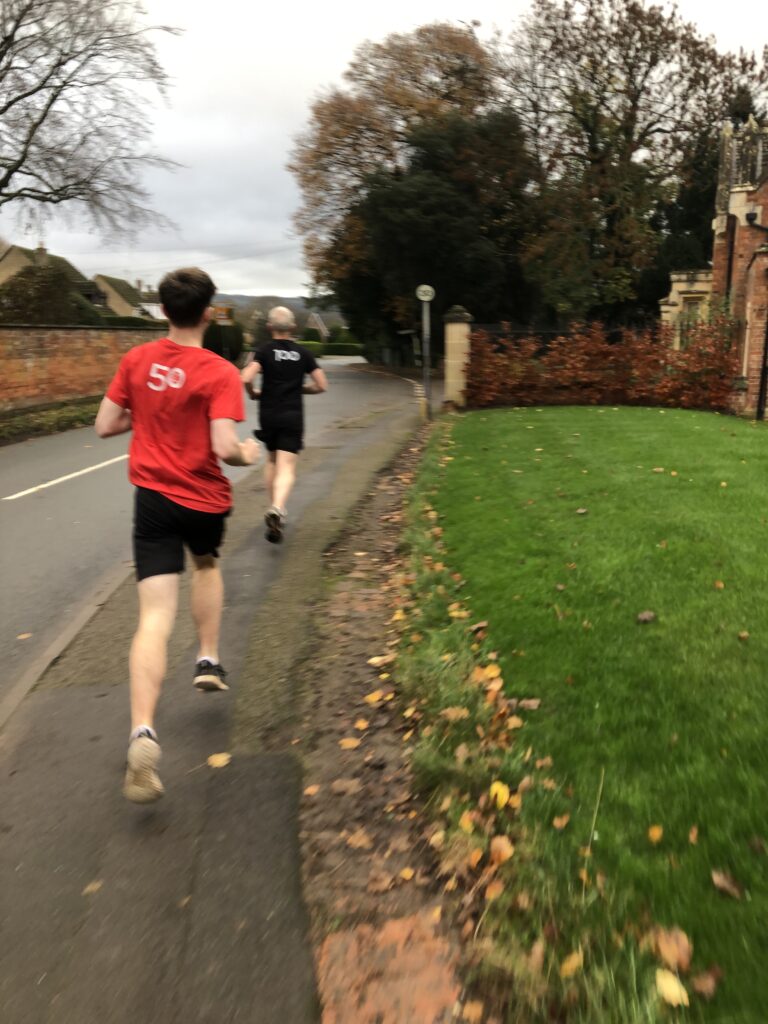