Reflections on year 11 and year 9

I now only have two kids in school and neither of them set foot back in their school buildings after 20th March. After over four months, it’s hard for me to remember what happened for them during the year, but I will do my best!

While she was at school, my daughter continued to thrive academically. She works hard on all of her subjects all year round. At her school, they do GCSE RS in year 10, so she started her first GCSE course. She doesn’t find it the most interesting or easiest of subjects, but she will work hard at it and try to get a good grade.

This year they were given the choice to drop either DT or textiles, so she dropped DT. Textiles was a surprisingly demanding subject, with a lot of homework. I’ll admit that slightly annoyed me, as she never had any intention of doing it for GCSE and it seems a bit much to give a lot of homework for that sort of subject.

I don’t think there were any opportunities for my daughter to do anything extra-curricular in year 9. Her school isn’t as good at the extra-curricular stuff as her brother’s school anyway and what there is tends to all be in the summer term. And we all know that didn’t happen!

At home, my daughter has done school work every day and made sure she completed all of it, whether that took her until 10am or 4pm. Most days, she was finished around lunchtime. This wasn’t ‘home schooling’ like lots of parents have had. She needed precisely no input from me. On the rare occasions she got stuck, she is lucky enough to have a very bright brother who covered the same stuff only two years ago and could help her.

Since May half-term, my daughter has been working only on her GCSE subjects. Generally her school starts GCSE at the start of year 10, unlike the increasing number of schools which start them in year. But the school saw sense in them focusing on their GCSEs while they were working at home, rather than getting distracted by subjects they wouldn’t be studying. They had a few live lessons for their GCSE subjects and also a weekly group chat with their tutor, to check on their wellbeing and any issues with lessons. 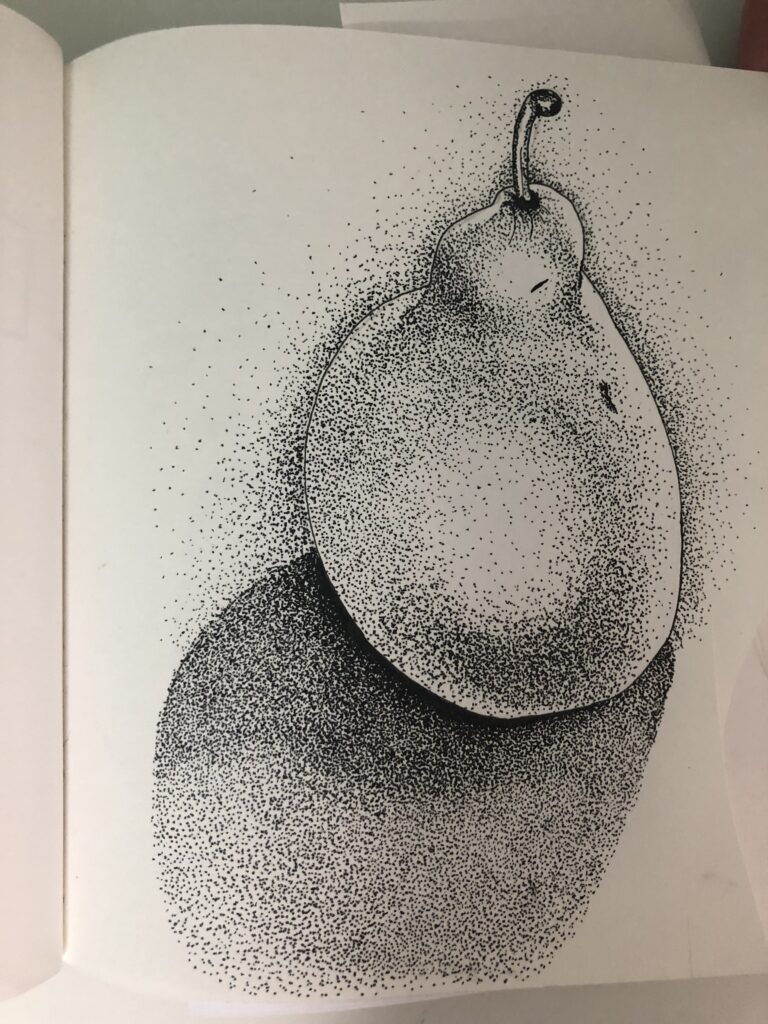 Socially, year 9 proved to be a tough one for my daughter, with a so-called ‘friend’ turning on her for no reason. Several of her other friends failed to take a stand against this girl and another ‘friend’, so my daughter was very relieved to not be at school. We will see what year 10 brings with the issue, but the distance has been good for her.

Year 11 should, of course, have been a big year for my son. He is a naturally very bright boy, particularly at maths and sciences. Genuinely, he could sit his GCSEs without doing any revision and come out with 7s and 8s. But, thanks to lockdown and coronavirus, he didn’t sit his GCSEs. And he barely revised for his mocks.

I get the feeling, from parents’ evenings over the years, that my son had a bit of a dip in performance around the end of year 8 and into year 9. He was just enjoying life and his friends too much and not doing a lot of work. So teachers still express surprise at just how talented he is and how much of a pleasure he is to have in class.

His predictions for most subjects were 8/9, despite the lack of revision. Year 11 mocks were straight after Christmas and he started doing a bit of revision on 28th December. He did an hour some days and plenty of days he did nothing. But at parents’ evening in February, most of his teachers said they expected him to come out with 9s.

Whether he will come out with 9s remains to be seen. Because he didn’t do his GCSEs!

For my son, sport is a huge part of the school experience. He started the school year still recovering from a fractured pelvis, so he wasn’t allowed to play rugby. He played three matches in total – two for the 3rd team and one of the 2nd team. (Rugby is mixed in years 11 to 13, with a 1st, 2nd and 3rd team.) He scored in all of his games and his try for the 2nds was considered to be try of the season, so it wasn’t all bad.

He played a few unsatisfactory football matches for both the 2nds and 3rds, in which they mainly got beaten. He was just looking forward to school sports day and breaking the school long jump record, as well as going on to compete at district, county and regional level. But that didn’t happen.

While some year 11s carried on working when school finished, my son stopped abruptly. Coronavirus also meant he couldn’t arrange any work experience or voluntary work for his planned medical career, or get himself a part-time job.

It has been the strangest end to a school year ever and we all look forward to things getting back to ‘normal’ in September.