Lockdown: The kids are all right (aren’t they?)

Home » Family » Lockdown: The kids are all right (aren’t they?)

I’ve said before how my kids have thrived in lockdown. They’ve stepped up and made themselves useful around the house and they’ve worked hard to stay fit and active. It also been lovely to see the bond between my two younger kids grow stronger. My kids are definitely all right. Or so I thought.

I went for a walk with my oldest friend the other day. Until then, I genuinely don’t think I’ve seen her at all in 2020. We had plans to meet up in March, but coronavirus put a stop to that. She is a single mum and has a demanding job working with young people. She is desperate for life to return safely to normal from this lockdown limbo we are currently in.

Yes, shops are open. Yes, some kids are back at school. We could even go to the pub if we wanted. But life is still far from normal.

‘It’s really hard for the kids,’ she said.

Then she asked: ‘How are yours coping?’

And then I started talking about what my kids were doing. And hearing the words out loud from my own mouth made me realise that perhaps they weren’t doing quite as well as I’d thought.

I knew my eldest was finding it the hardest. He struggled more than everyone else with not being able to see other people. He struggled with the lack of routine from being furloughed for three months. He struggled with being in the house and the initial restriction on exercise once a day. Yet, ironically, he wasn’t keen to go out for a walk either on his own or with the rest of the family. So some days he didn’t exercise at all.

But the other two? They were, and are, FINE.

My daughter has developed an obsession with steps (walking and running, not the 90s band). When she was at school, she was only doing about 8,000 steps a day (partly because they’re not allowed to wear watches at ballet, so those steps don’t get recorded) and she was fine with that. In lockdown, she started going for long walks – as a way to relieve the boredom and also to make the exercise count. When you’re only allowed to exercise once a day, there’s no point only going out for 10 minutes. Obviously we have all been able to exercise multiple times a day for a while now and my daughter’s steps have crept up. She hit 18,000 a couple of times. So then she wanted to hit 18,000 all the time. Or 19,000. Or more.

If nobody will go for a walk with her, she will go on her own, just to get her steps up. But by anyone’s standards, 14,000 steps is plenty.

As my friend said: ‘That’s a form of anxiety in itself’.

And, as I heard myself saying the words, I knew it was too. 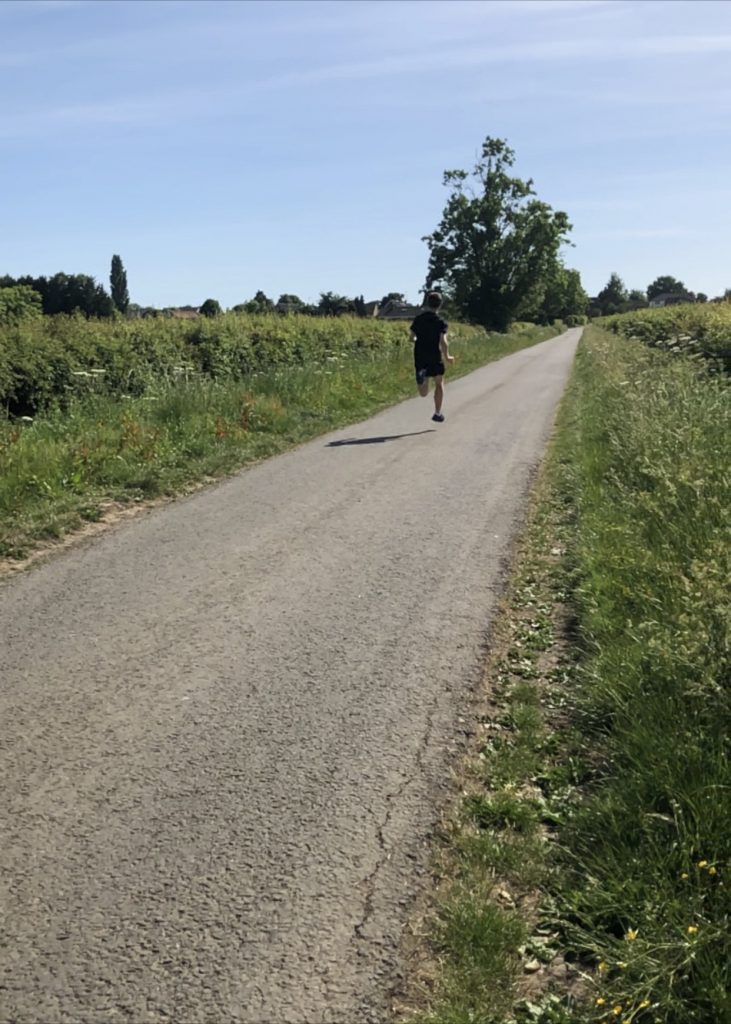 But he has become obsessed with the fact that he can’t currently jump in a sandpit. Government rules now say people can do athletics training in small groups. Stadiums are allowed to open. But our local stadium hasn’t opened, due to flooding.

My boy has been so patient until now. He’s been sprinting and doing exercise routines to keep strong. He’s been using resistance bands. He’s been doing all he can, apart from jumping in a sandpit.

After his season was cut short by fracturing his pelvis last year, he feels that the world is against him. He desperately wants to train, to compete and to prove himself. He was convinced he could jump 7 metres this year (a HUGE achievement), but how can he jump 7 metres if he can’t access a sandpit?

As part of his obsession with staying fit and ready for training, he has been eating very healthily and carefully. Even without talking to my friend, I was starting to wonder whether his eating healthily was becoming unhealthy. Sometimes I don’t think he actually eats enough to really fuel his body for the exercise he’s doing. (He’s also doing the 18,000 steps with my daughter.)

At just before 5pm, it’s not unusual for him to be lying on the floor complaining that he’s tired. I’ve seen him close to the edge when the bread runs out at lunchtime. I know that he’s just hungry.

And that’s not healthy, is it?

I’m encouraging my son to eat a bit more, especially when he has been exercising or is about to exercise. And I’m telling my daughter that it doesn’t matter if she ‘only’ does 14,000 steps sometimes.

I thought my kids were doing well with lockdown and they are on the whole. But I also realise that, while life isn’t normal, they have become fixated on things which they wouldn’t have time to obsess over under normal circumstance.

If you think your kids are all right, stop and take a step back. Talk to someone about them, hear your own voice out loud, then ask yourself – are my kids really all right? 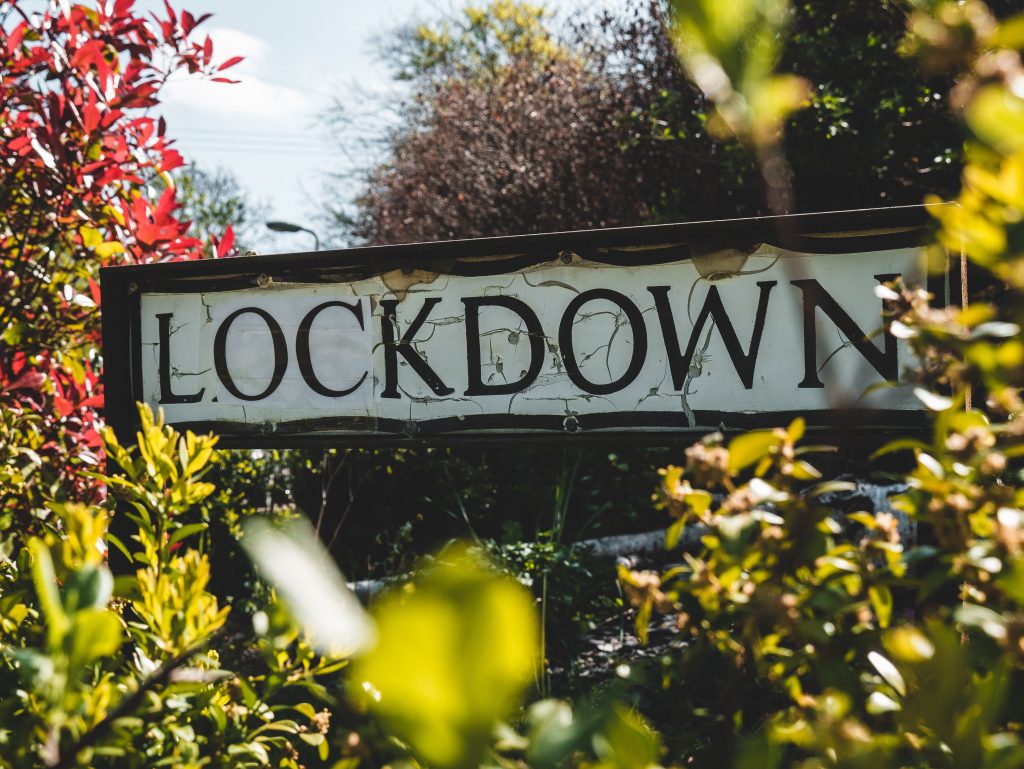