January is over at last! I’m looking forward to the mornings and evenings getting lighter and some signs of spring.

Day 26 – Sunday 26th January – started the day with a 10 mile run, which is just a mile further than I should be on for my long run for week 3 of marathon training. I’m pleased to say I like this photo much better than last week’s! My son’s football team finally had a game go ahead (although the pitch was still in a horrendous state). By some miracle, they won 3-2. We all got drenched and I had the pleasure of filming it for GCSE PE. 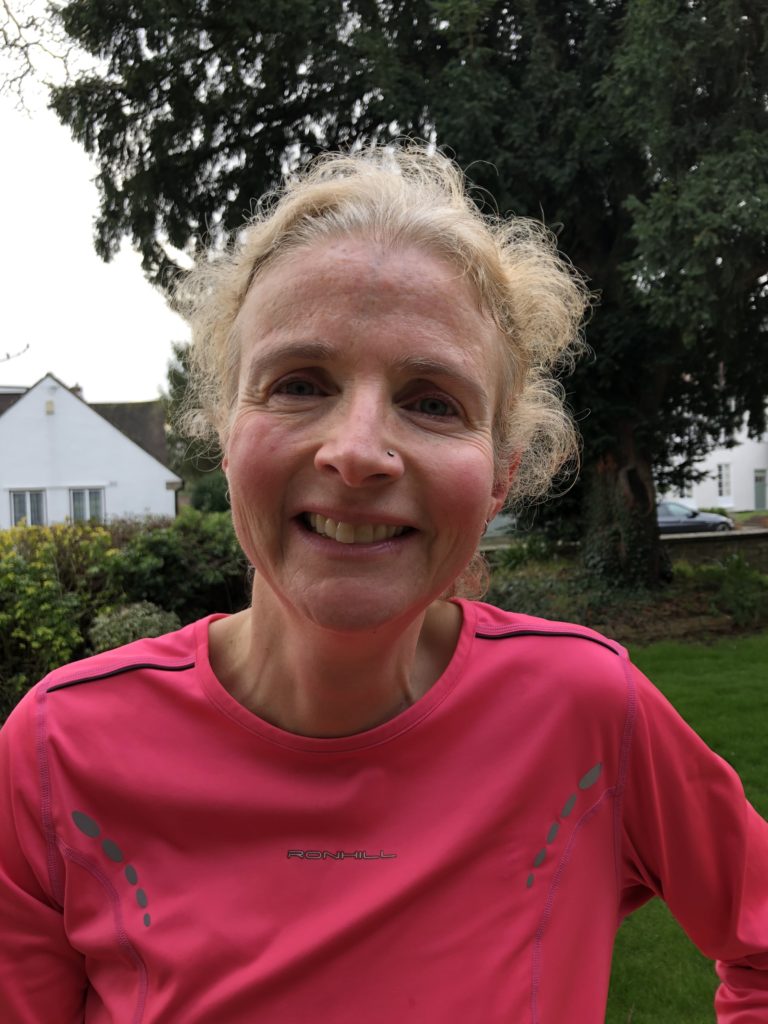 Day 27 – Monday 27th January – work picked up a bit today (how often do I say that?!). Literally the only photo I took was a window for my Instagram stories. I really must try harder! 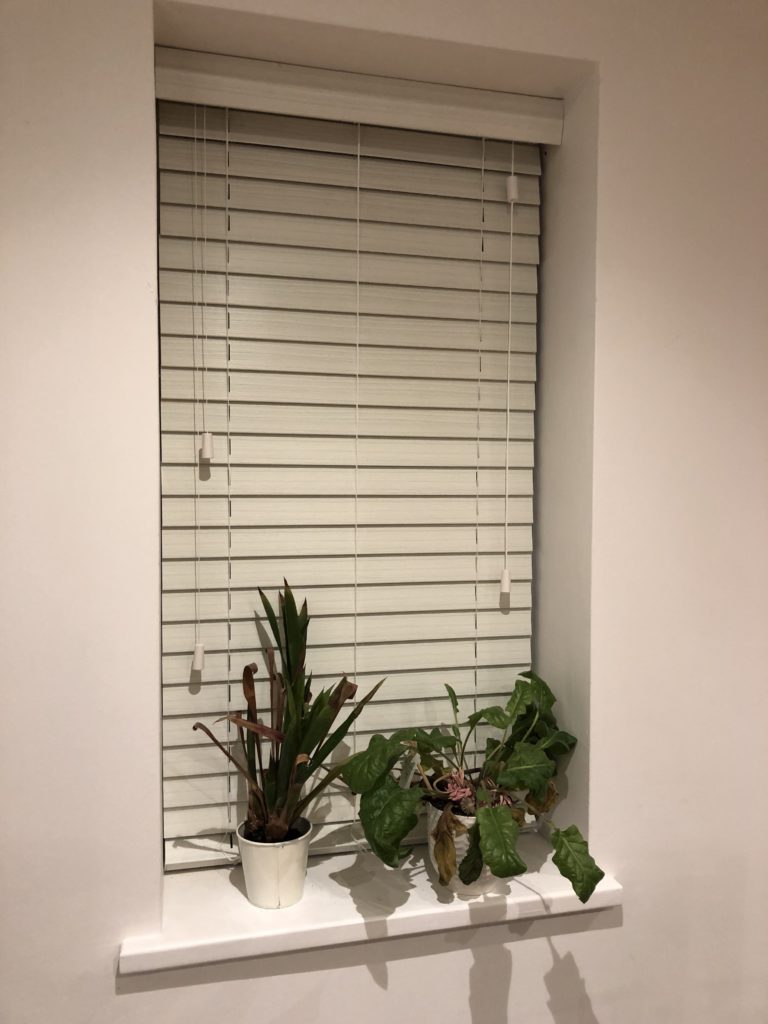 Day 28 – Tuesday 28th January – I started the day with a five mile run. My son finished school early so they can set up for the 6th form open evening, which we went to in the evening. He definitely wants to stay at his own school for 6th form. It is such a good school. He has decided that he doesn’t want to go to the final open evening we had planned for next week. I was pleased to see some early signs of spring in the garden. 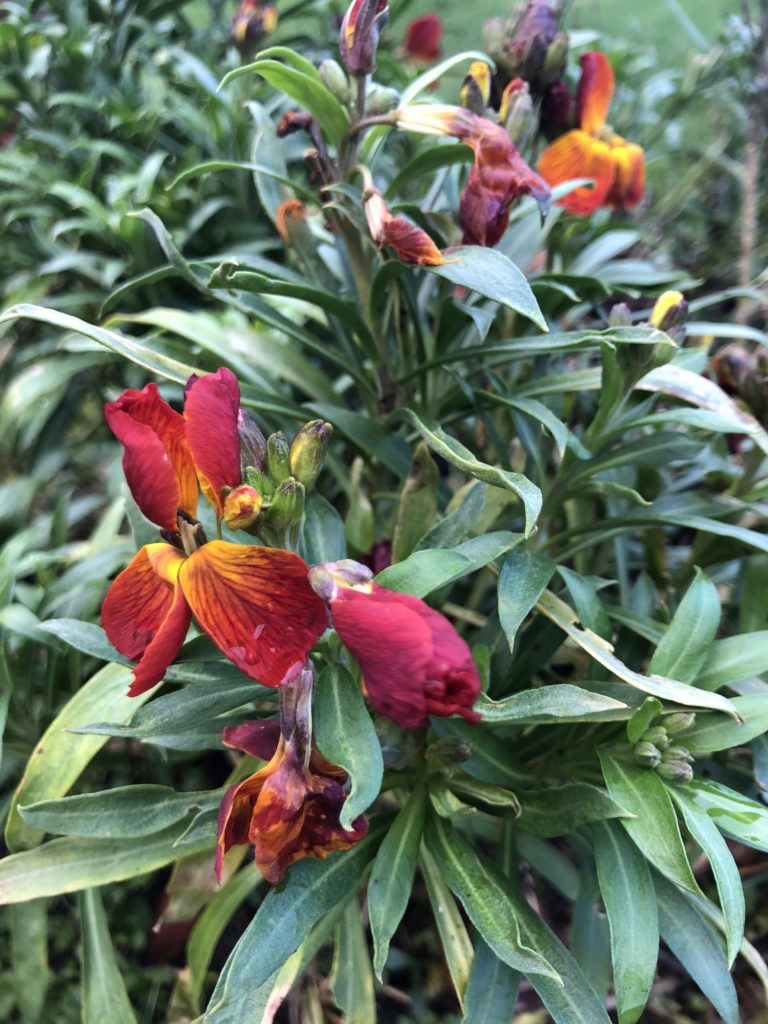 Day 29 – Wednesday 29th January – my eldest went away for a residential conference as part of his apprenticeship. I found myself stuck indoors more than I would like as my body conditioning for my marathon training doesn’t really leave me time for a walk in the morning, then I had to wait in for a delivery in the afternoon. I’m not nice to know if I can’t get outside!

The good news is that the delivery was this new bedding and curtains. Every year we sort out one room in the house and this year it’s finally the turn of our bedroom. The whole house had a lick of paint and a new carpet when we moved in, but nothing else has been done to our bedroom. We still have the boys’ old wardrobes from the old house that we had as a ‘temporary’ measure – we’ve actually had them longer than the boys did. 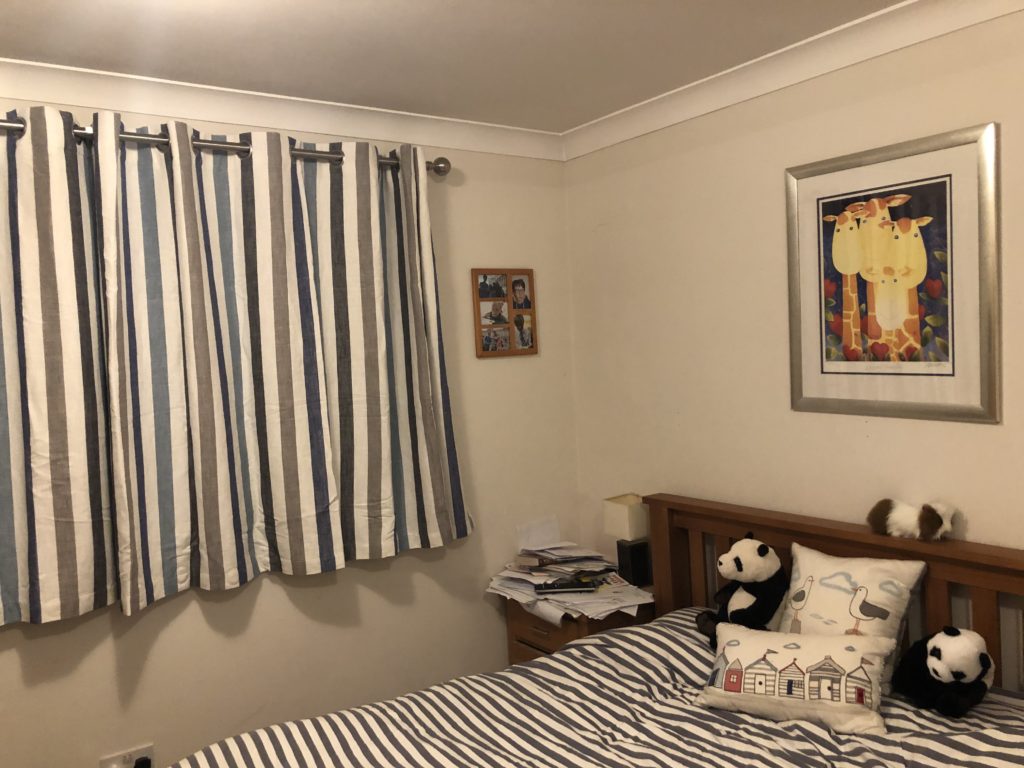 Day 30 – Thursday 30th January – my younger son had the option to wear a suit to school today. It’s useful if you’ve got a big brother to borrow from! We were all upset when he came from his athletics club with shin splints again. He has been back doing sport for only three weeks. It means he will miss his next indoor competition next week and won’t have time to train properly for the national competition in three weeks.

Day 31 – Friday 31st January – I have really increased the distances with my marathon training this week and I’m up to five runs a week. These are my totals for January – exactly 100 miles and 19 runs (or 20, as 1st January was actually two parkruns!). 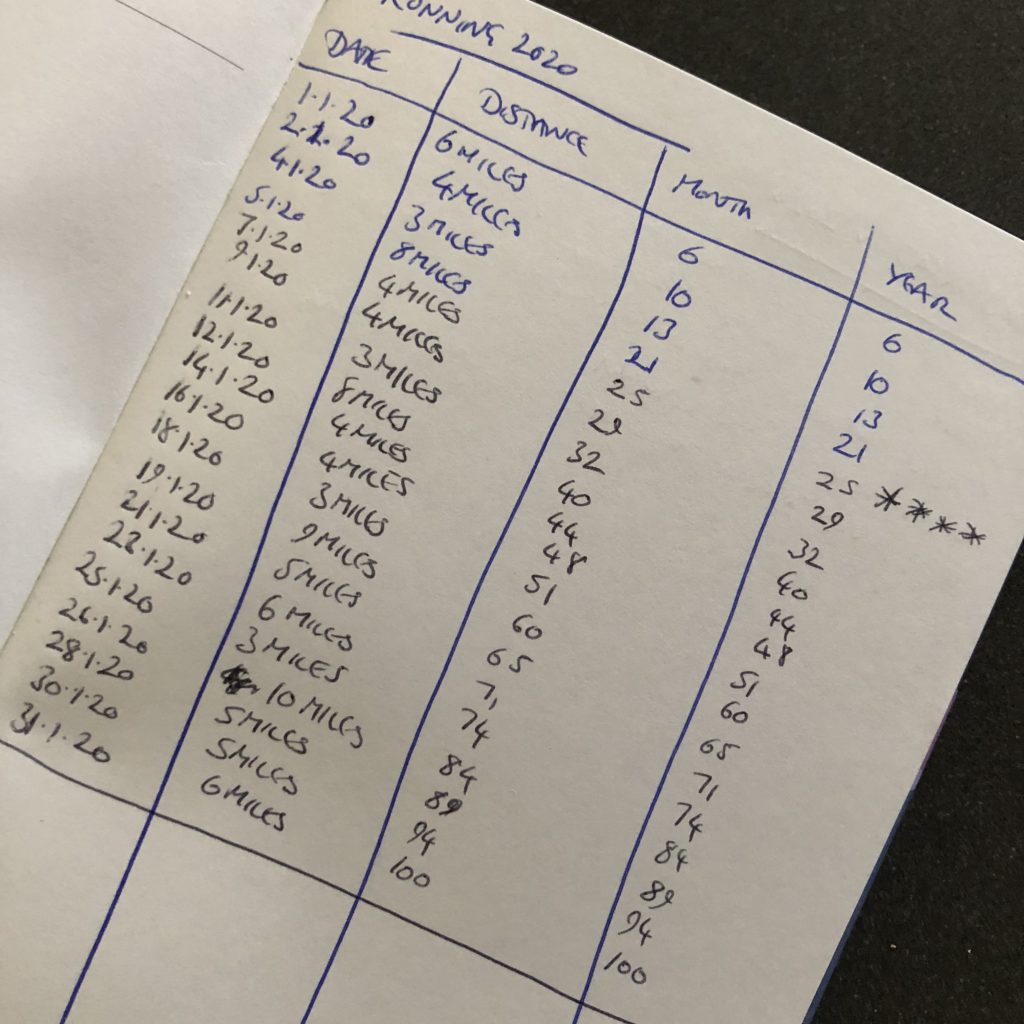 Day 32 – Saturday 1st February – today I made the ultimate sacrifice for my marathon training – slowing down my parkrun! As you know, I love to run parkrun fast, but with the miles I will be doing over the next few weeks it just isn’t safe or sensible. I have to keep my eyes on the main goal, which is staying free of injury for the marathon. This is a photo of my new trainers for the marathon with my old trainers. They are actually identical! 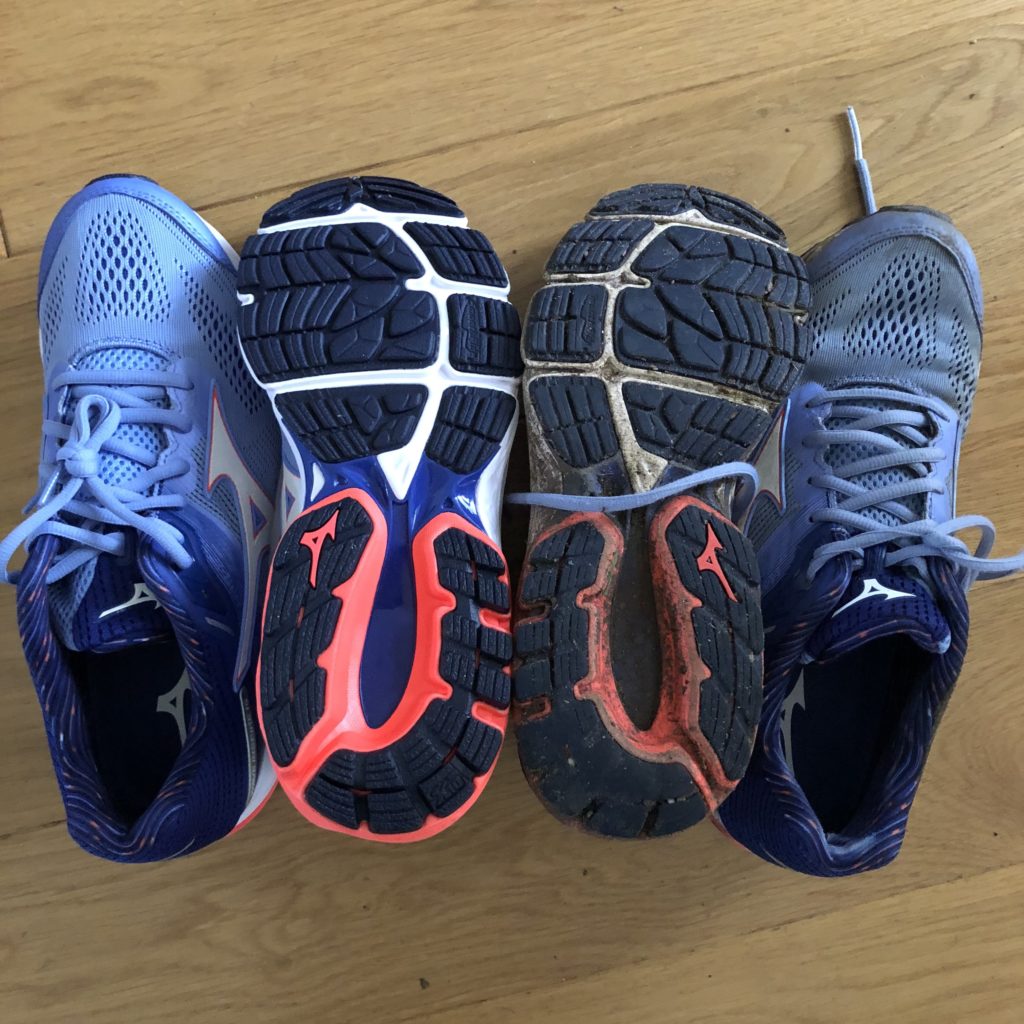