A couple of years ago, my younger son started saying he didn’t want to eat spaghetti bolognese any more, because it made him feel ill. I thought he was just being fussy, so I carried on making it for him. When he moaned more, I cut it down to once a fortnight rather than once a week (to the disgust of my other kids who love spag bol).

Then one day he described himself out of the blue as ‘the second most wheat intolerant person in the house’. (I have a wheat intolerance myself, although it is a lot better now after years of eating fairly minimal wheat.)

But I started to worry about him. He spent a lot of time in the toilet, especially after meals. And he was, and is, very thin. (You wouldn’t necessarily know it to look at him, as he is a big build.) I felt that he was too thin for the amount of food he eats.

I asked him if he was OK, but he said he was. My younger son is the most secretive of my kids. While his brother thinks nothing of wandering around in his pants, my younger son keeps himself to himself. I suspect even his own dad doesn’t realise how thin he is.

I said he must tell me if there was a problem and we could take him to the doctor. He took the decision to cut wheat out of his breakfast, but another year or so passed and nothing changed.

Then one day he said he needed to go to the doctor. Because my son is quite secretive, I knew that things must have got bad if he’d asked to see the doctor. Looking back, we think wheat had been a problem for him for a very long time. I can remember a number of occasions when he was about 6 or 7 when he had suddenly felt very ill at pizza restaurants.

The doctor said that, because of his age, she wanted to check for coeliac disease. If he was coeliac, he would have to stop eating gluten altogether, as it would actually do damage. If he was ‘just’ wheat intolerant, he should cut out wheat and then he could gradually build it back up, until he found a balance he was happy with. The wheat wouldn’t do him any damage and it was personal choice as to what level of stomach discomfort he could cope with (this is how I live my own life).

The test for coeliac disease is initially a blood test, then if this shows the antibodies which are usually in the bloodstream of people with coeliac, it needs to be followed up by a biopsy to confirm the diagnosis. While testing is going on, the person has to keep eating foods containing gluten, otherwise the results won’t be valid. My son’s doctor said he needed to keep eating the equivalent of two slices of bread a day.

My son had his blood test, then we had a long wait for results. During this time, he became utterly convinced that he had coeliac. My husband was utterly convinced he didn’t because ‘he’s not that ill’. But, as I told my husband, we didn’t really know how ill he was, because he’s  good at hiding these things.

While waiting for the results, my son became increasingly desperate to give up wheat. He’s always loved pizza, but practically begged me not to buy it for him any more. Luckily I found him a gluten free version, which was fine as he was still eating his two slices of bread a day.

He is now eating wheat free pasta, wheat free pizza and gluten free biscuits. He also snacks on rice cakes. Gluten free bread is notoriously dry, as well as being very expensive, so he hasn’t cut bread out completely. But he feels a lot better in himself. He knows that if he doesn’t feel great, he can just cut out a bit more wheat out. And he even quite likes spaghetti bolognese again! 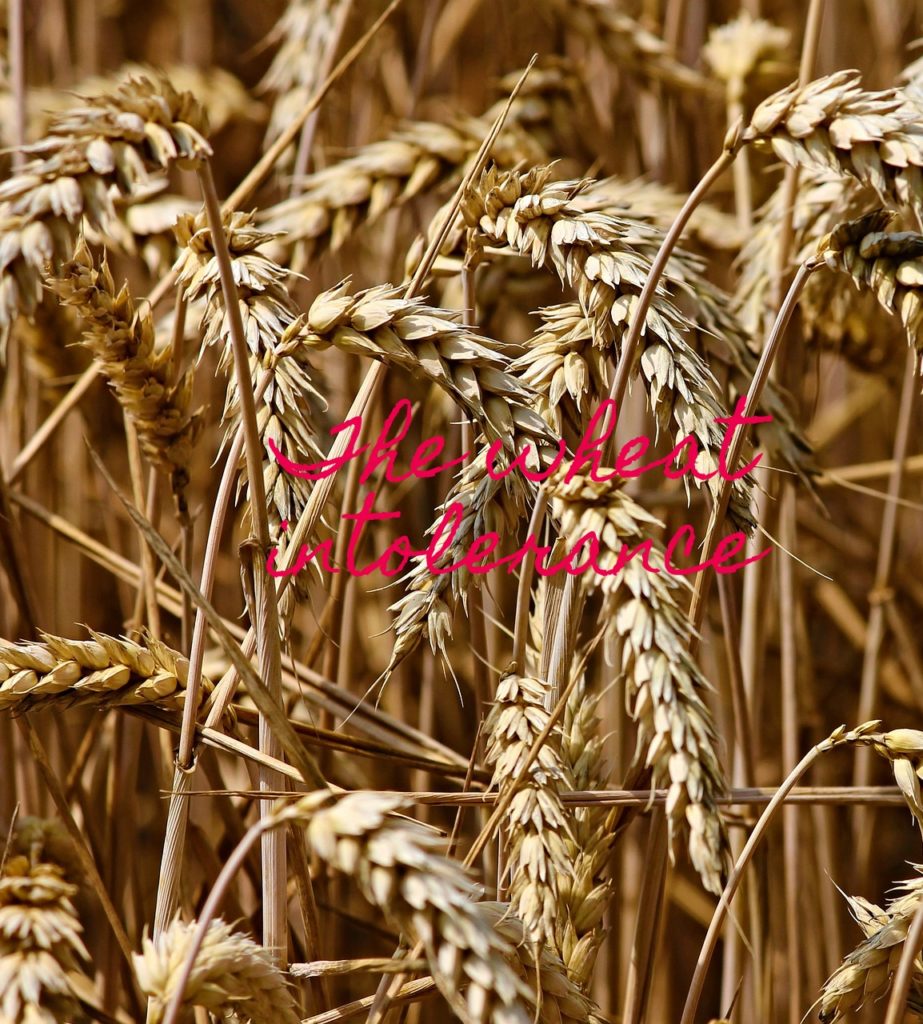