It’s been a busy week with extra rushing around.

Day 19 – Sunday 19th January – week two of marathon training was completed with a nine mile run. I have a tradition of sharing my Sunday long run photos on Instagram and often here too. My husband took this photo – and I hate it! I’ve never understood when people say ‘I nearly didn’t post this photo because… ‘, but with this one, I understood. I just look so old in it. But I braved it, otherwise I would be a hypocrite for telling people not to worry about their appearance. Genuinely, my appearance is something which doesn’t bother me at all, so it was a shock to me to be bothered by this photo. 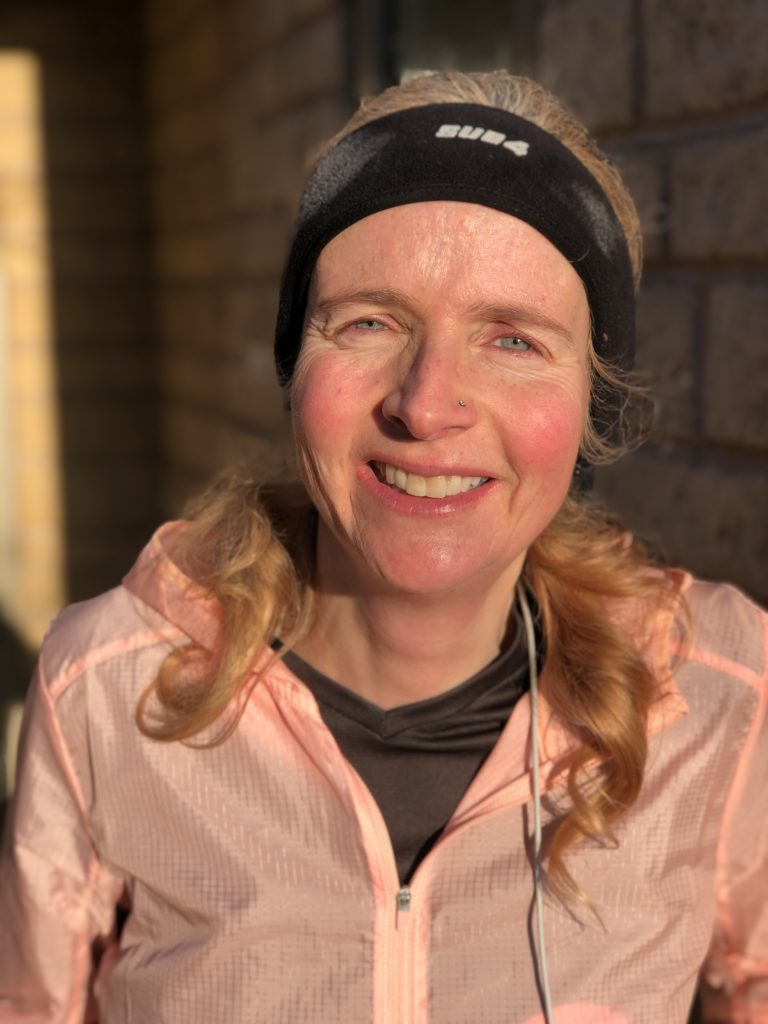 Day 20 – Monday 20th January – a very cold day, which looked pretty, and it was nice to have no rain for a change. It’s too cold for me though. 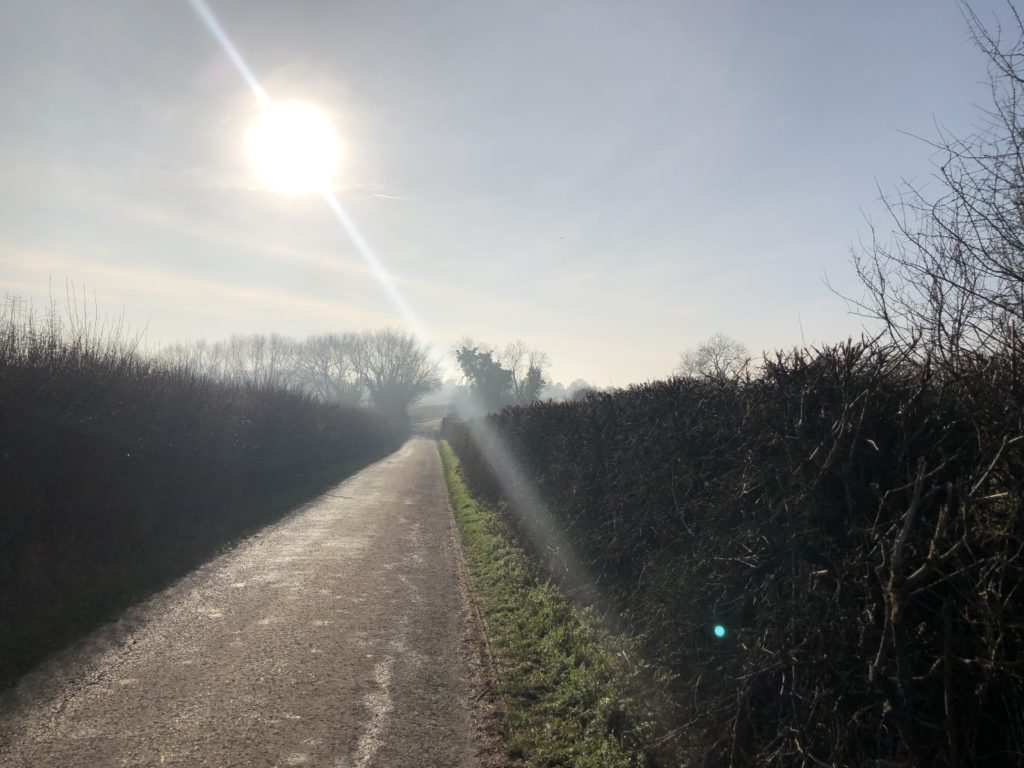 Day 21 – Tuesday 21st January – another cold day and I had very little work. The frost in my garden didn’t melt all day – this was taken at 1pm. 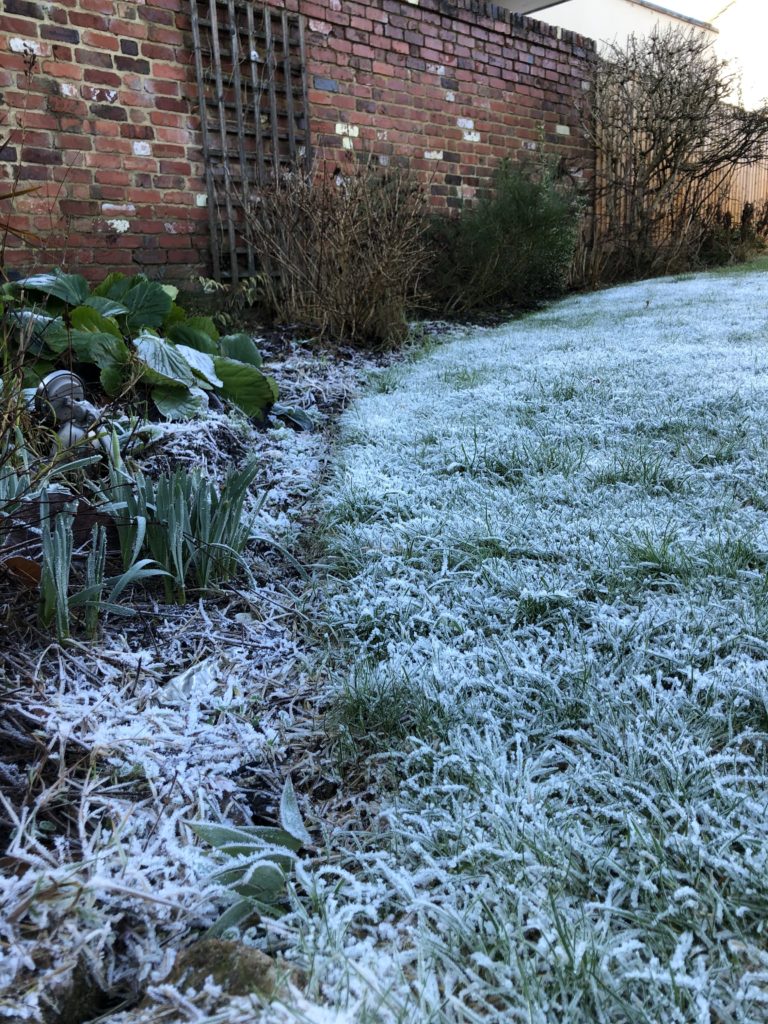 Day 22 – Wednesday 22nd January – I literally had no work, which isn’t good. My son had his first school football match of the season, so I went along to watch. It was a fairly comfortable victory, which hopefully bodes well for the rest of the season. After school, I took my daughter to pick up her new glasses, because I snapped her others in half a couple of weeks ago. Remarkably, they had held with superglue for all this time. The only photo I took was my window for Instagram stories – then I forgot to post it! I didn’t even realise until the evening. 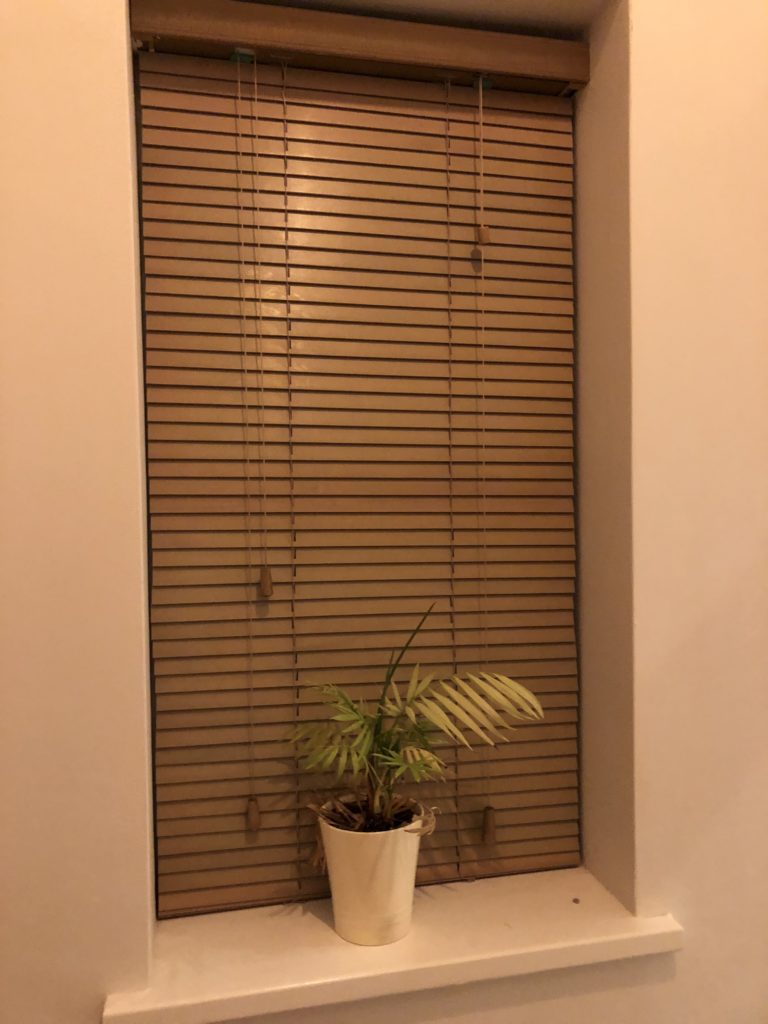 Day 23 – Thursday 23rd January – my husband and I were lucky enough to go to a preview screening of the next series of This Country in Cirencester. There were nearly 25,000 applications for just a few hundred tickets. In the evening, I took my younger son to a 6th form open evening at his sister’s school (where my eldest went for 6th form). He wants to stay at his own school, but the school is encouraging them to look around others too. I think his sister’s school would make a very good second choice for him. 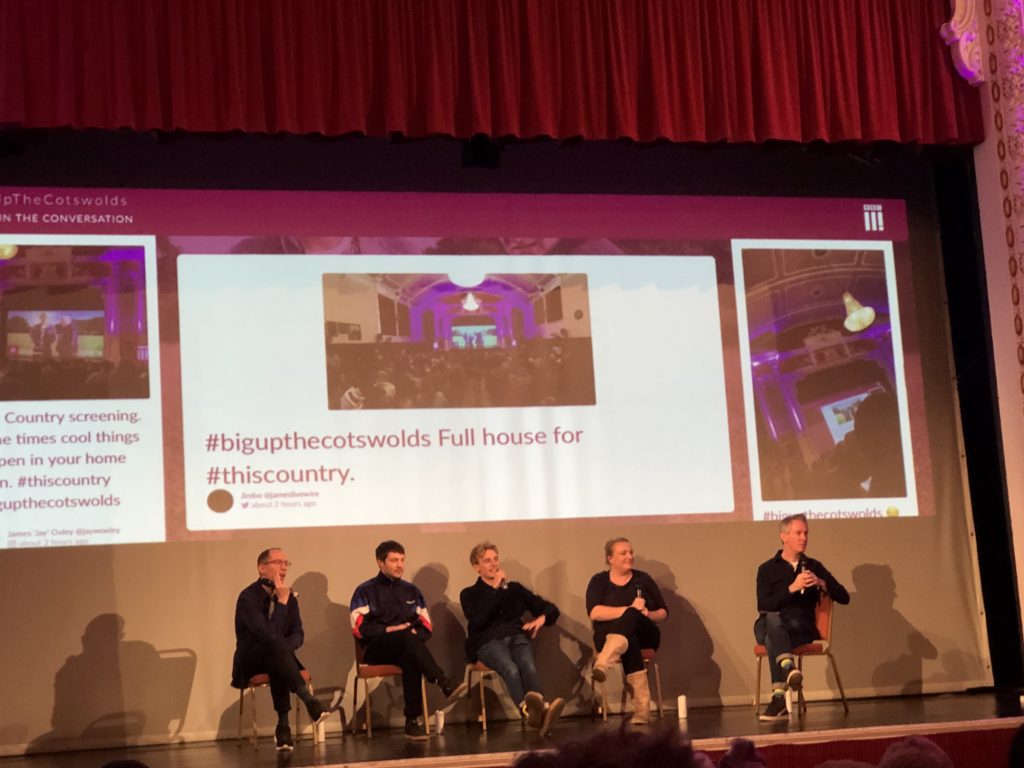 Day 24 – Friday 24th January – it’s not just me training for a marathon this year, it’s my husband too. He has taken to making his own notes on my training plan, which I’m not that happy about. I may have to print off his own version! 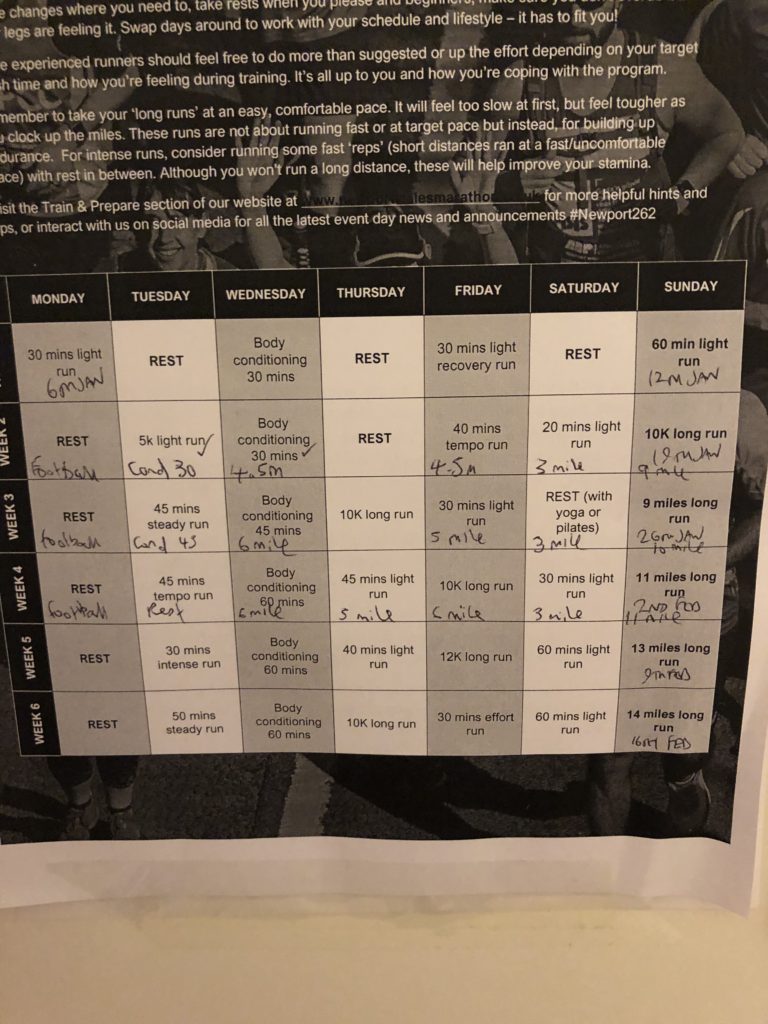 Day 25 – Saturday 25th January – it looks like we’ve got a fairly quiet weekend ahead. My daughter joined us for our home parkrun for the first time this year (she prefers it when we do different ones) and my son went to do a bit of long jump training. He wants to improve his distance at his next indoor competition. 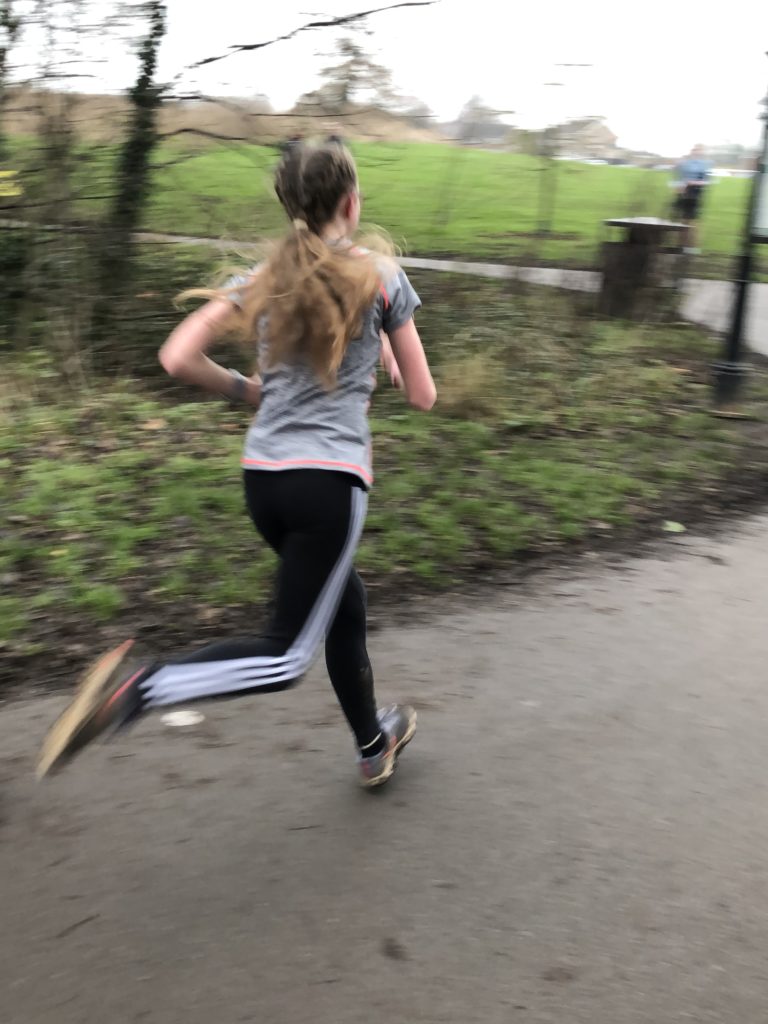