It’s been a busy week, with the final week of panto rehearsals, a lot of work and a new furry family member.

Day 328 – Sunday 24th November – the day we’ve been waiting for since Wilfred the guinea pig died – we got our new baby guinea pig. Cedric was absolutely delighted.

Day 329 – Monday 25th November – we’re into the final week of panto rehearsals. My daughter missed school for rehearsals for the first time. The baby guinea pig came into the kitchen. You can see how tiny he is peeping out under the curtain. 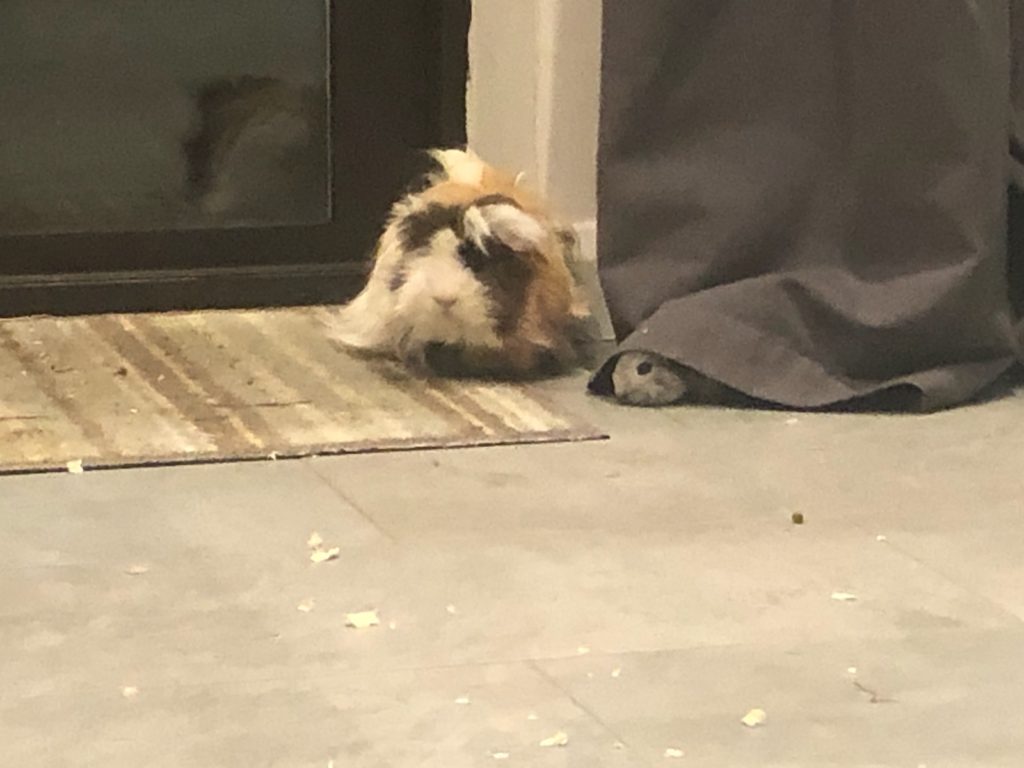 Day 330 – Tuesday 26th November – I’m having a busy week of work. My daughter just had a normal rehearsal today, so she took herself there on the school bus. The weather is very mild and I took this photo on my afternoon walk. 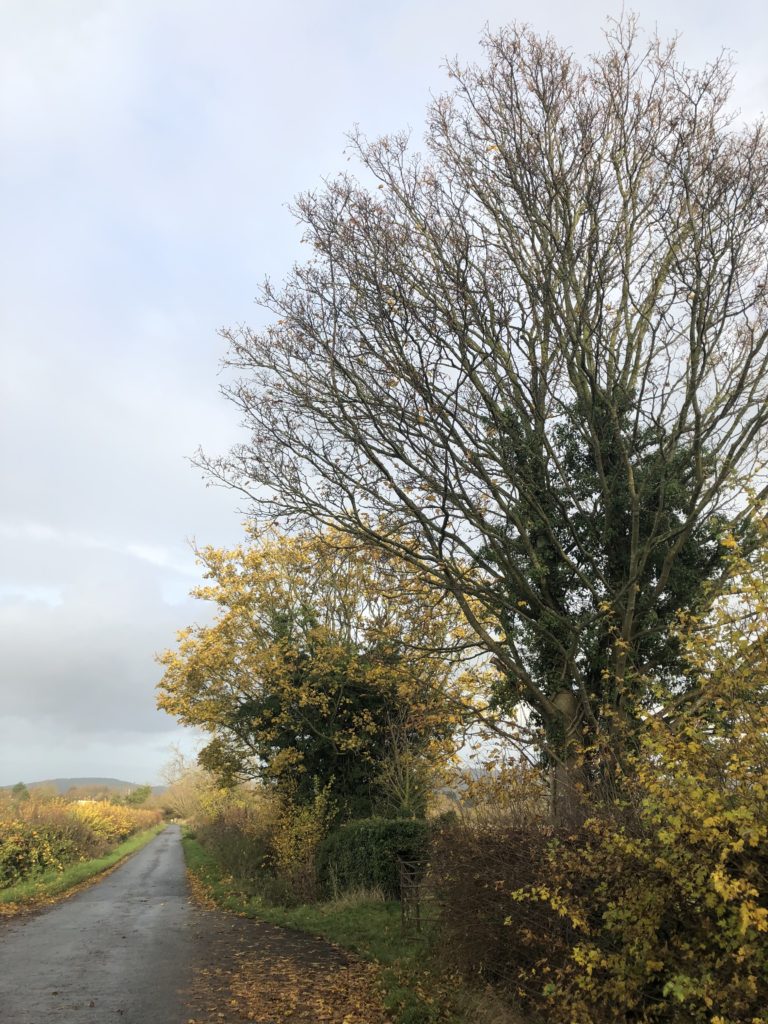 Day 331 – Wednesday 27th November – picked my daughter up from school in the middle of the day for a technical rehearsal from 1.30 until 9.30. I’ve been feeling tired this week. Surprisingly, for an insomniac who wakes at 4.45 every day, I rarely actually feel tired. But I think the combination of work and panto are taking their toll on me and I’m struggling a bit. Apart from a photo of the chorus at the theatre, the only photo I took was of the window for my Instagram stories. 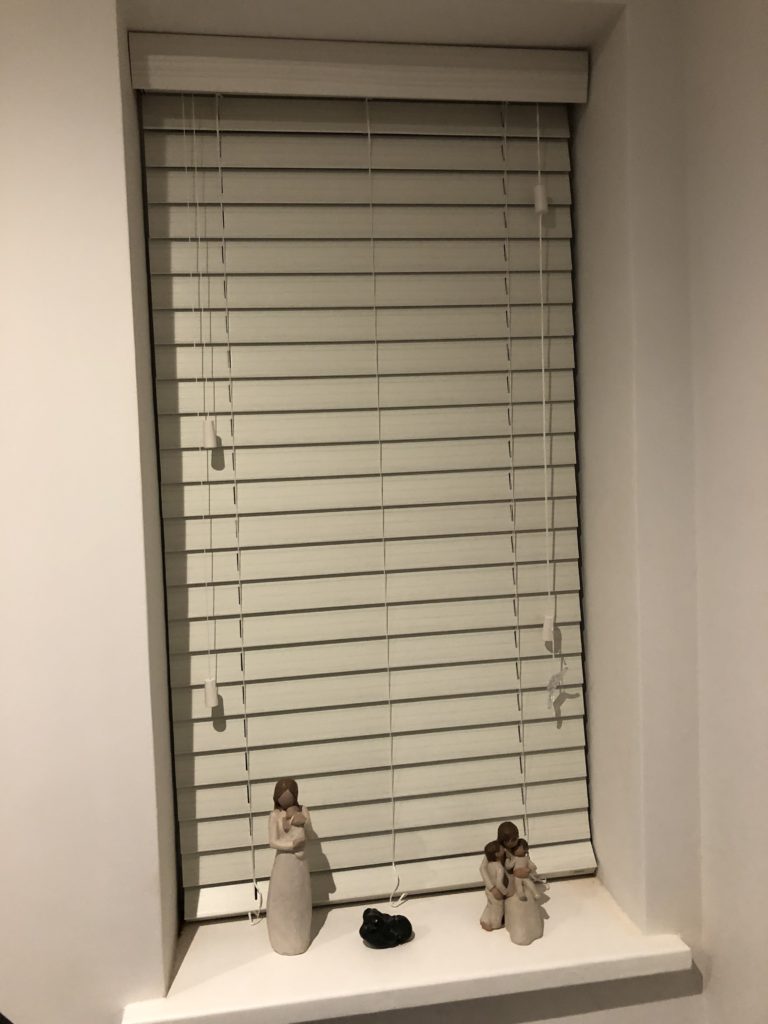 Day 332 – Thursday 28th November – another parent dropped my daughter at rehearsal today (another 1.30 until 9.30), which was a big help. My daughter is horrified that this year it’s one French plait rather than two for panto. She can do pretty much any hairstyle, but struggles with a single French plait. 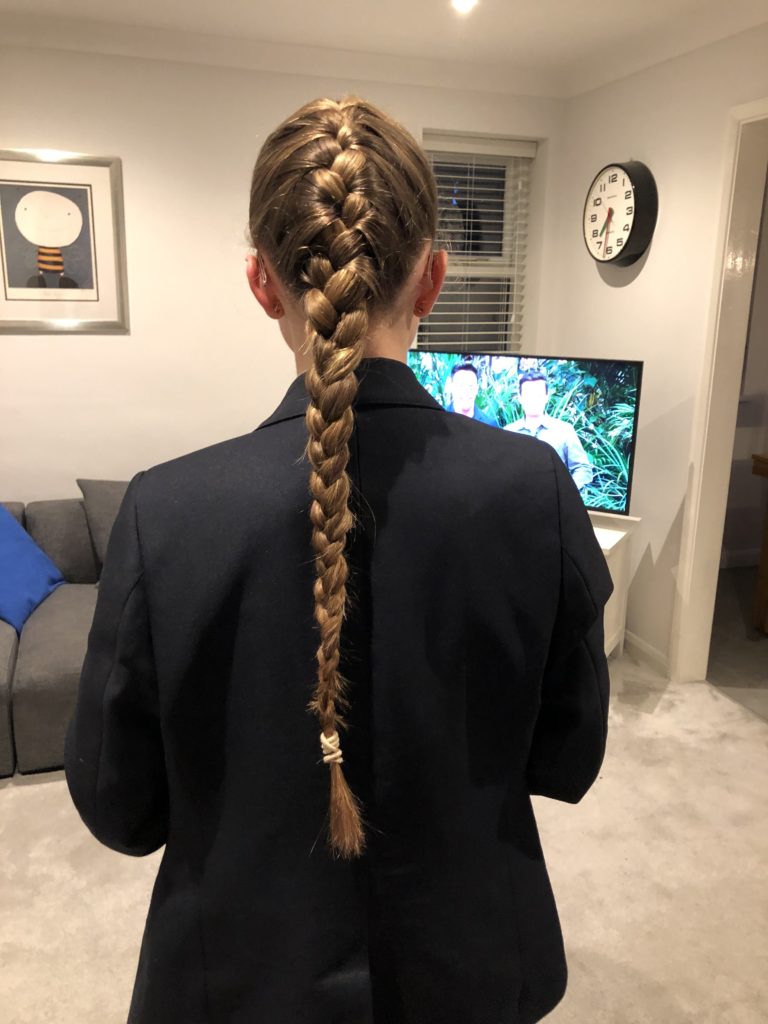 Day 333 – Friday 29th November – both of my kids had inset days today, despite being at different schools, but I didn’t really see them. I had to go to work in my client’s office. I expected to be home at about 4, but it was actually 6. I thought I’d missed the chance to take any photos, but I captured this little beauty in the evening. 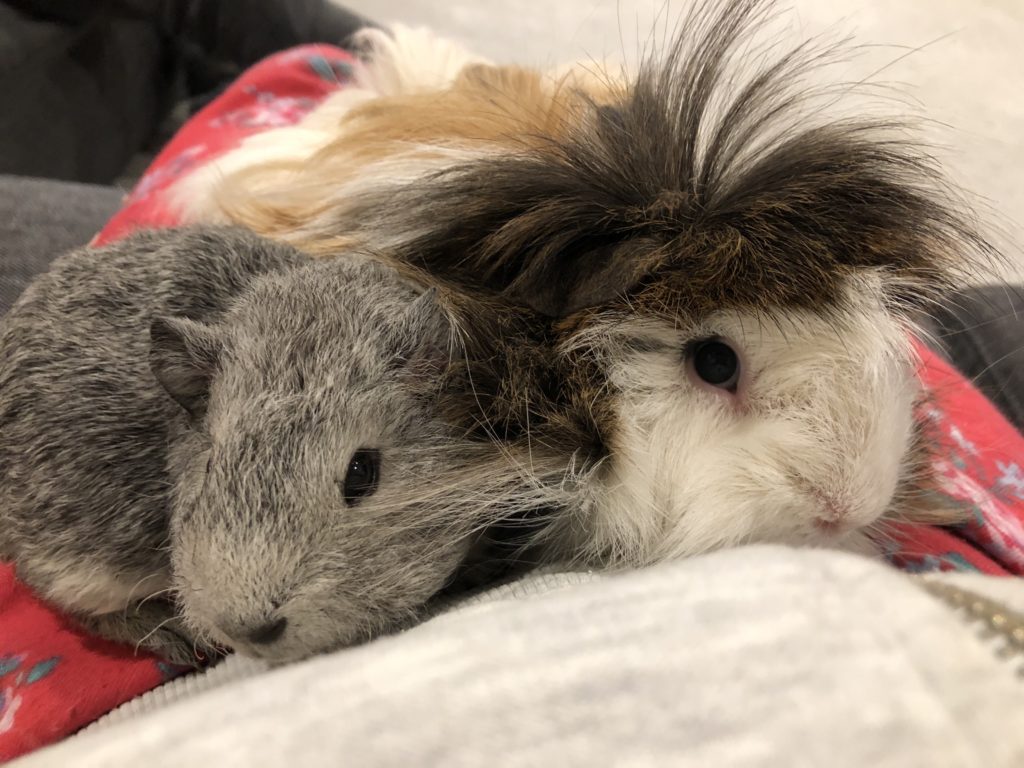 Day 334 – Saturday 30th November – a busy day. My husband and I tried a new parkrun, then we went to see my son play rugby in Bristol. Unfortunately, the school field was several miles from the actual school and we didn’t make it there until the end of the first half. Meanwhile, my daughter was doing her dress rehearsal. It felt like we were in the car from 8am until 2pm. 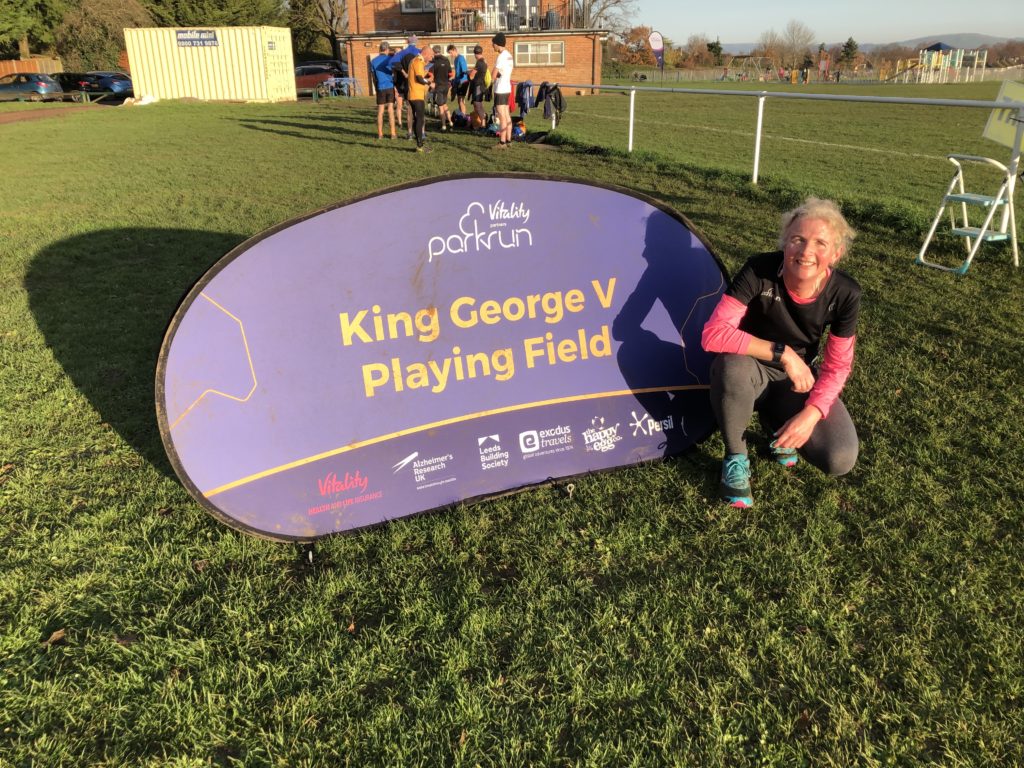