It’s been a busy couple of weeks, with the start of my son’s apprenticeship, a weekend in Weymouth and the end of the summer holidays.

Day 236 – Saturday 24th August – we went to see the British Athletics Championships at Alexander Stadium in Birmingham. (My son was supposed to compete there for his national athletics competition.) It was brilliant – there is so much to see with events on the track constantly, plus usually three field events at once. We saw the men’s long jump, which was an essential! I wasn’t sure we were actually going to make it inside though, as my son got a really intense headache in the car on the way there. When we arrived, he just had to lie on the grass in the shade for a while. Thank goodness it went away and didn’t come back!

Day 237 – Sunday 15th August – a really hot 13 miles in the sun this morning. I rarely struggle when I run, but I really struggled this morning! 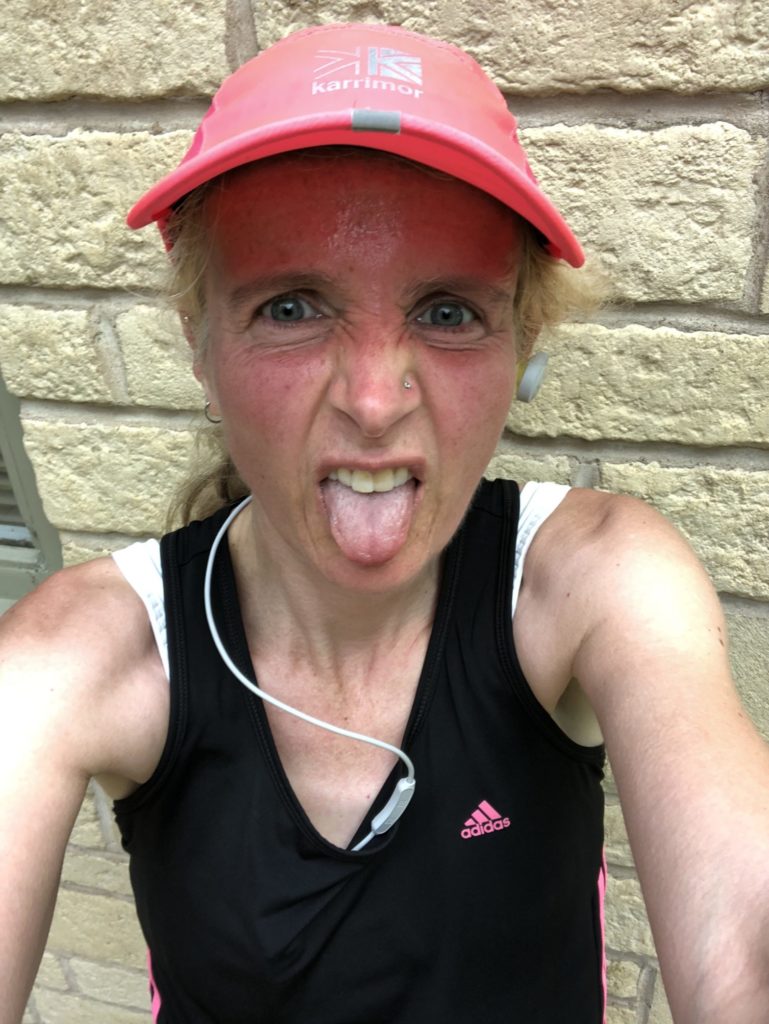 Day 238 – Monday 26th August – bank holiday Monday and what my eldest described as his ‘last day of freedom’. He’d requested a trip out before he starts his apprenticeship tomorrow and had chosen Oxford. I thought he and the other menfolk looked very brightly coloured today. (My eldest is the one in the yellow T-shirt, as you can see, all three of them are pretty much the same height!) 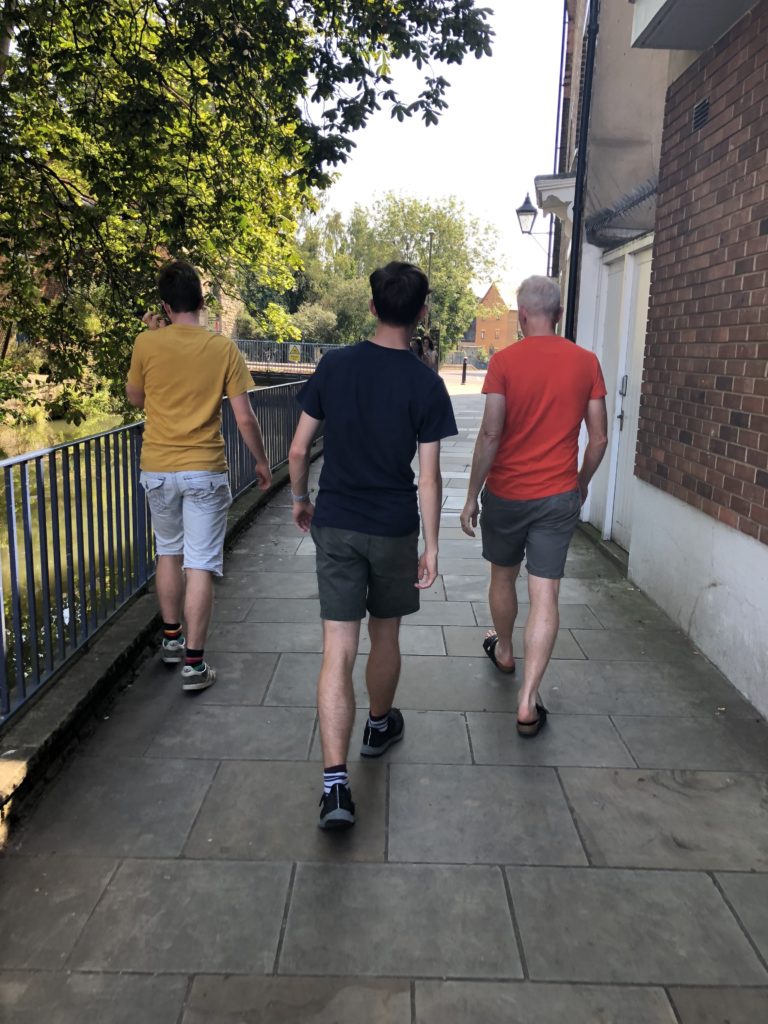 Day 239 – Tuesday 27th August – my son started his apprenticeship! It was an unconventional start with a residential team building thing, so no photo of him looking smart in his work clothes. It was a very quiet day at home, as my daughter went on a sleepover. My younger son and I enjoyed watching the new series of Great British Bake Off in the evening and, yes, I am wearing my pyjamas! I always like to be ready for bed when I watch TV. 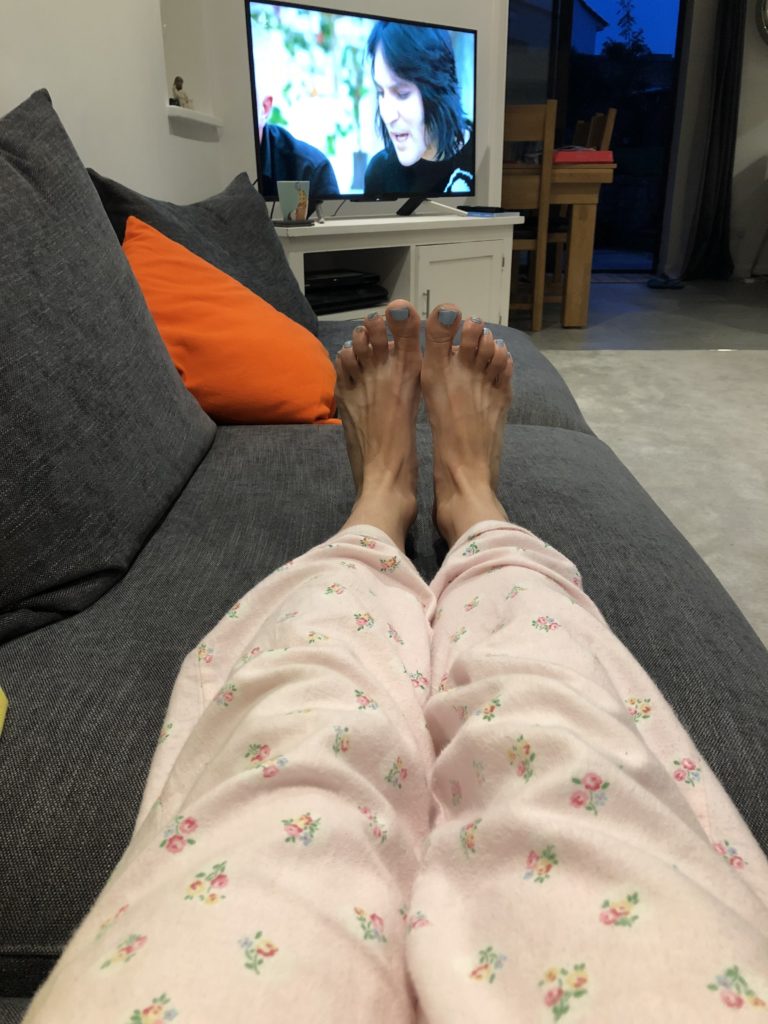 Day 240 – Wednesday 28th August – a very quiet day, we didn’t do much at all. I picked my daughter up from her sleepover in the morning and she seemed fine. I got some new running trainers. I think it should be fairly obvious which are the new ones and why I needed them!

Day 241 – Thursday 29th August – my son came home from his residential. He’d had a good time and the people were nice. Here’s hoping he will be happy there for the next few years! He’s got a polo shirt with his own name on it.

In the evening, I took my daughter to see Joseph and the Amazing Technicolour Dreamcoat at the Everyman Theatre in Cheltenham. It was a very different production to the one I saw in London last month, but we both loved it. My daughter was surprised at how many of the songs she knows (I know all of them, word for word). 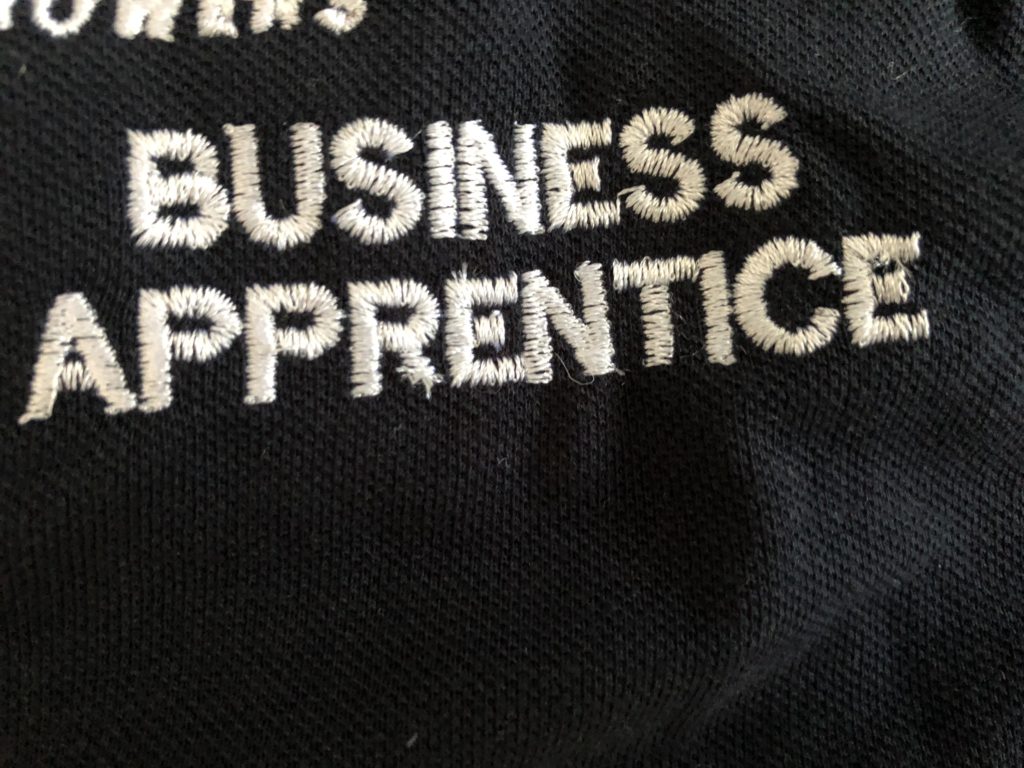 Day 242 – Friday 30th August – a very busy day, with lots of work, plus an appointment to get my daughter new pointe shoes, packing for our trip to Weymouth and the dentist for the kids. The dentist was brilliant – much more thorough than usual and really chatty with the kids. My daughter thought it was hilarious that my eldest had taken his flip flops off, so she sneaked this photo, then marked it up to send to my husband! 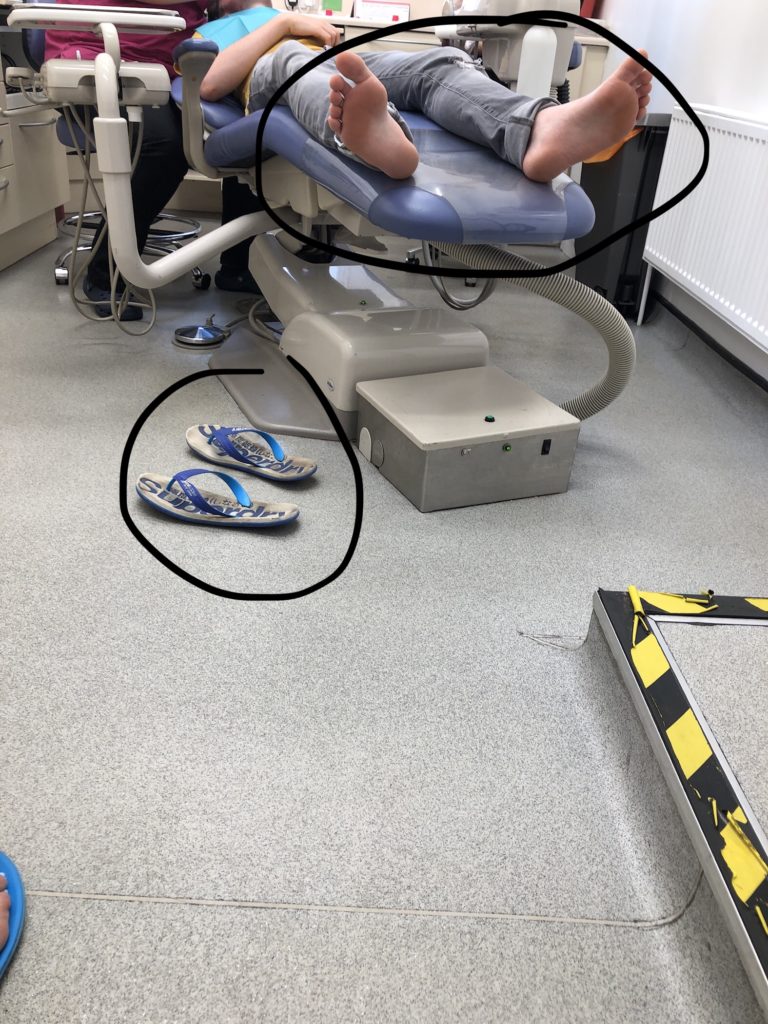 Day 243 – Saturday 31st August – set off at 6am to visit my friend in Weymouth. We had to set off so early so that we could do Weymouth parkrun together. It was lovely to see her as I haven’t seen her for two years. A lot has changed in her life in that time, so it was a lot to take in. We spent most of the day walking. 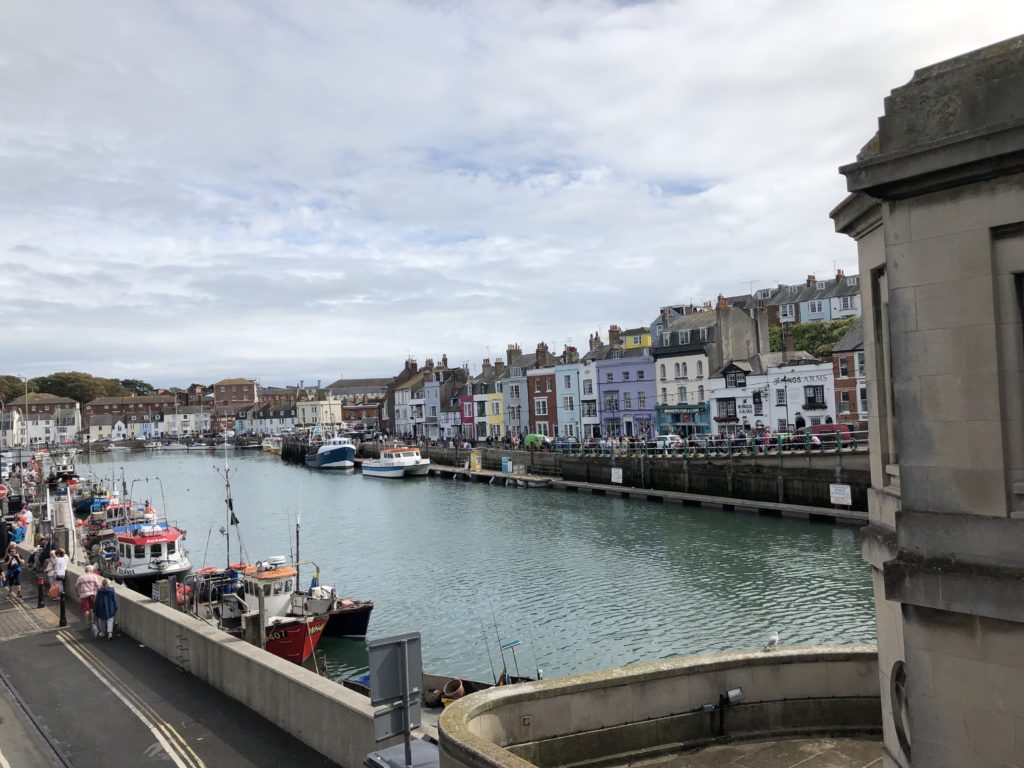 Day 244 – Sunday 1st September – we went for a drive with my friend and her daughter to find somewhere for lunch and it took ages to find anywhere that actually had vegetarian food! After lunch, we set off for home. We were very close to West Bay, so I had to go and have a quick look at the cliffs made famous by Broadchurch. 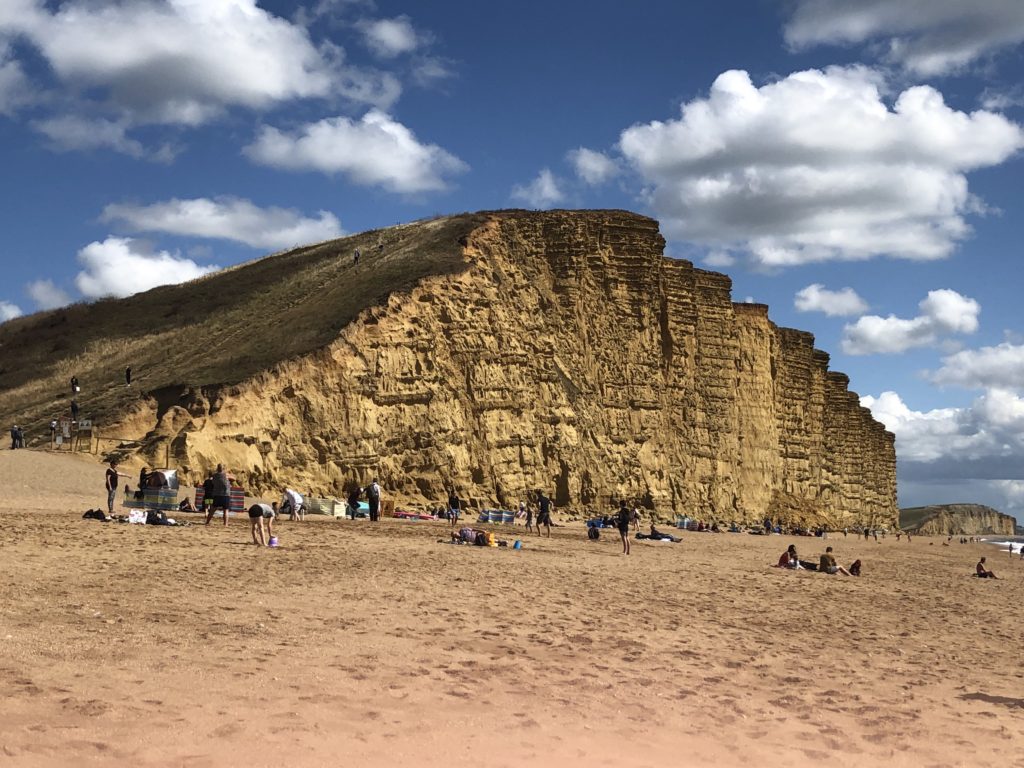 Day 245 – Monday 2nd September – my son’s first ‘proper’ day of his apprenticeship in the office. It went well, so fingers crossed it continues to go well. I haven’t included a photo because I would have had to blur out his face and the wording on his jacket, which is like a school blazer in fleece form!

We started getting my daughter’s new pointe shoes ready to use. Would you believe that pointe shoes aren’t ready for use when you buy them? You have to stitch the front of them for protection and sew ribbons on them. We tried to avoid the stitching with this patch, I’m not sure what her teacher will think. 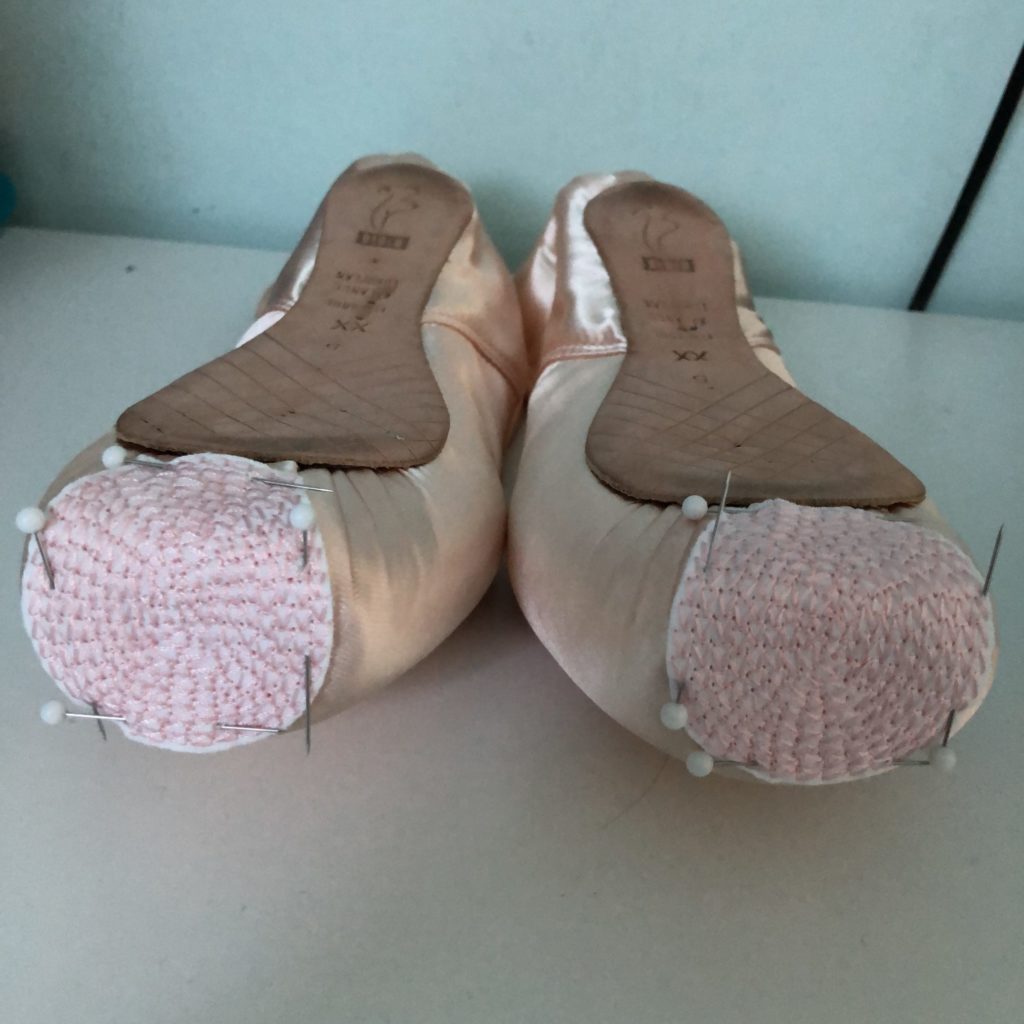 Day 246 – Tuesday 3rd September – the last day of the school holidays. My son realised yesterday that he had art homework. His teacher says his best chance of a 7 (the highest possible grade he is capable of in art) is by doing pencil drawings. This is a work in progress – can you see who it is? Just to say – he is not a fan of this person and nor is anyone else in my house. 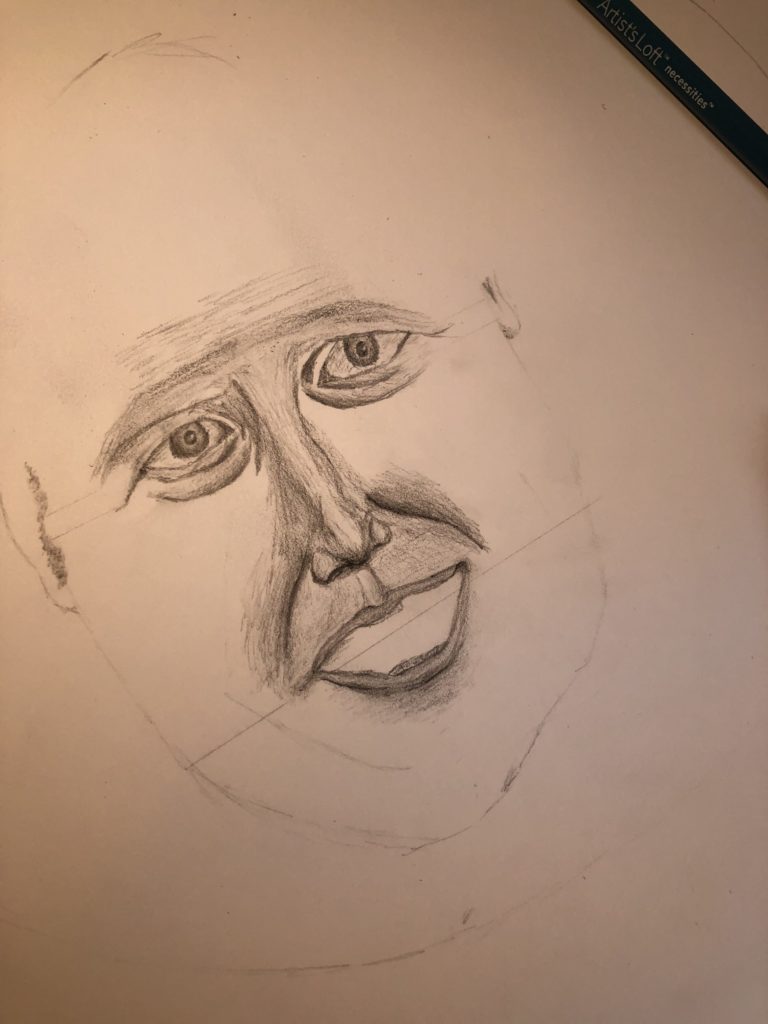 Day 247 – Wednesday 4th September – back to school for year 9 and year 11! It was weird having only two kids going back to school, after nine years of having three kids at school. You can tell they’re growing up – for the first time ever I didn’t need to buy either of them new school shoes. 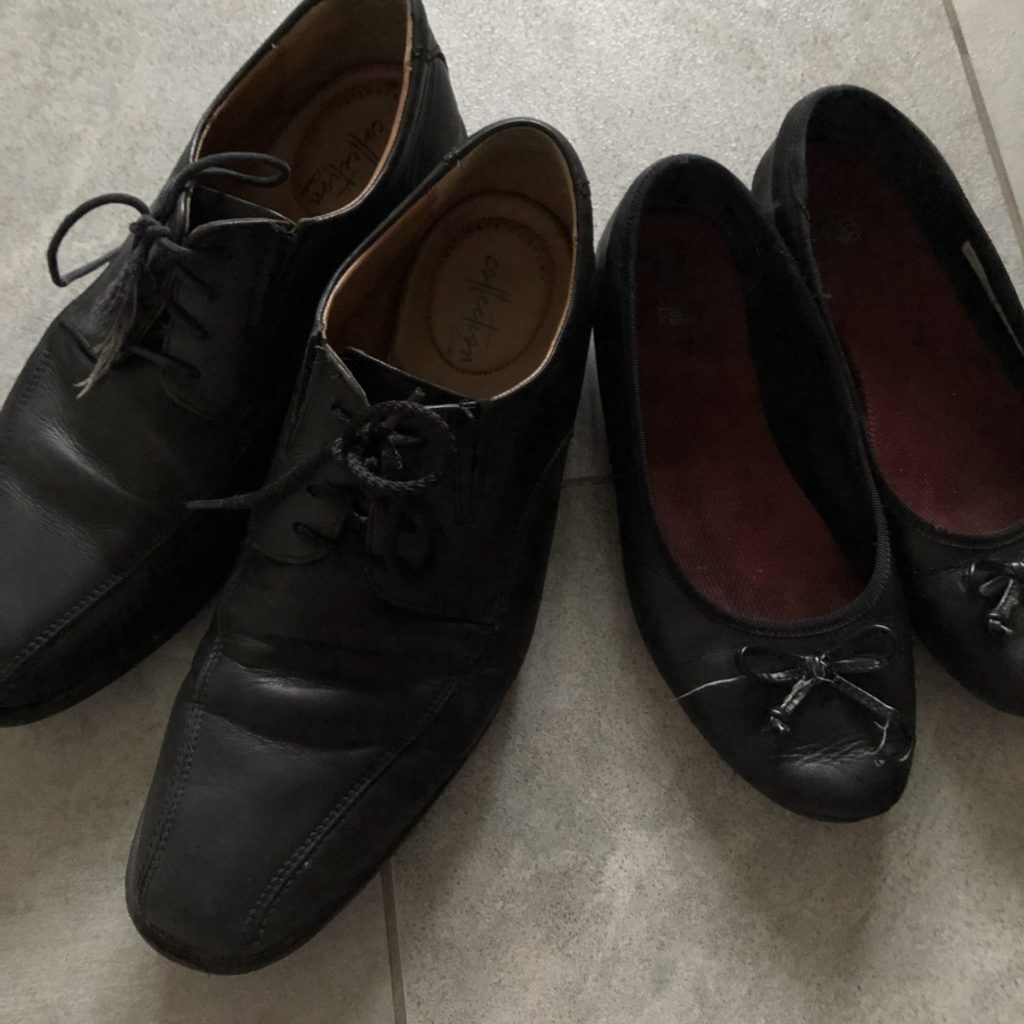 Day 248 – Thursday 5th September – after a busy day of work yesterday, it was a bit quieter today, so I spent some time drafting blogposts. I find blogging really relaxing, but don’t seem to have as much time for it as I used to. The photo is an update on the 58p flowers in my garden. There aren’t quite as many of them now, but there are still new ones coming out after all this time. 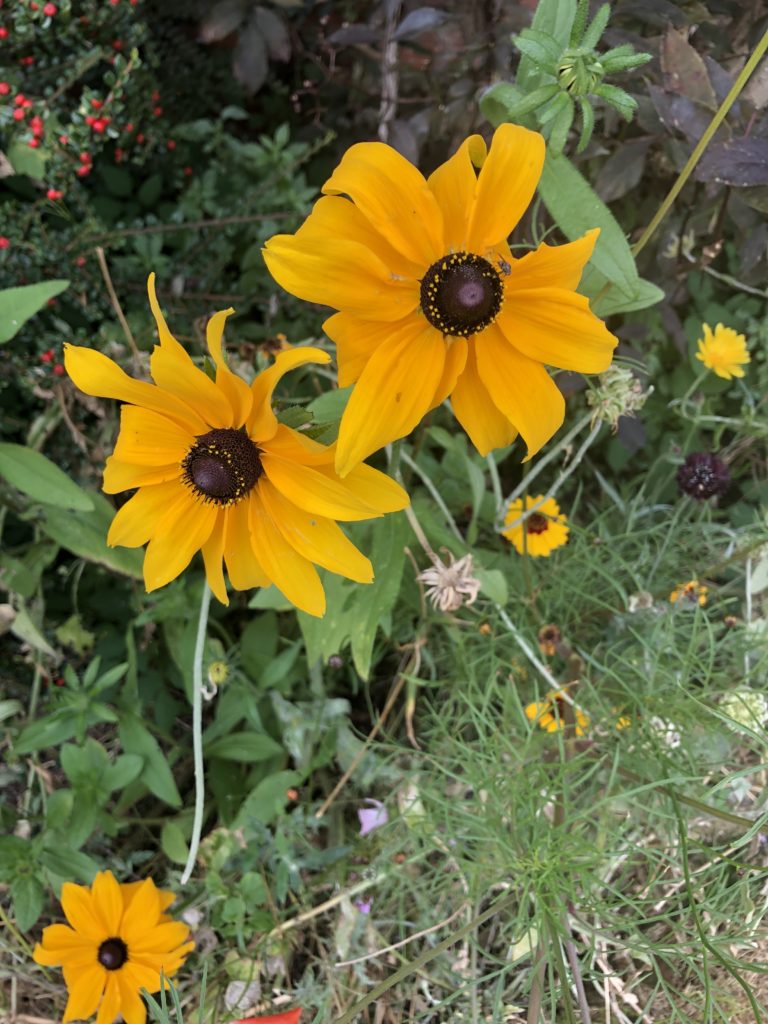 Day 249 – Friday 6th September – it feels like the weather has really gone from summer to autumn over the last few days. It’s hard to believe we were too hot less than two weeks ago. A day of work, followed by an evening out with my client’s team to celebrate a successful month. 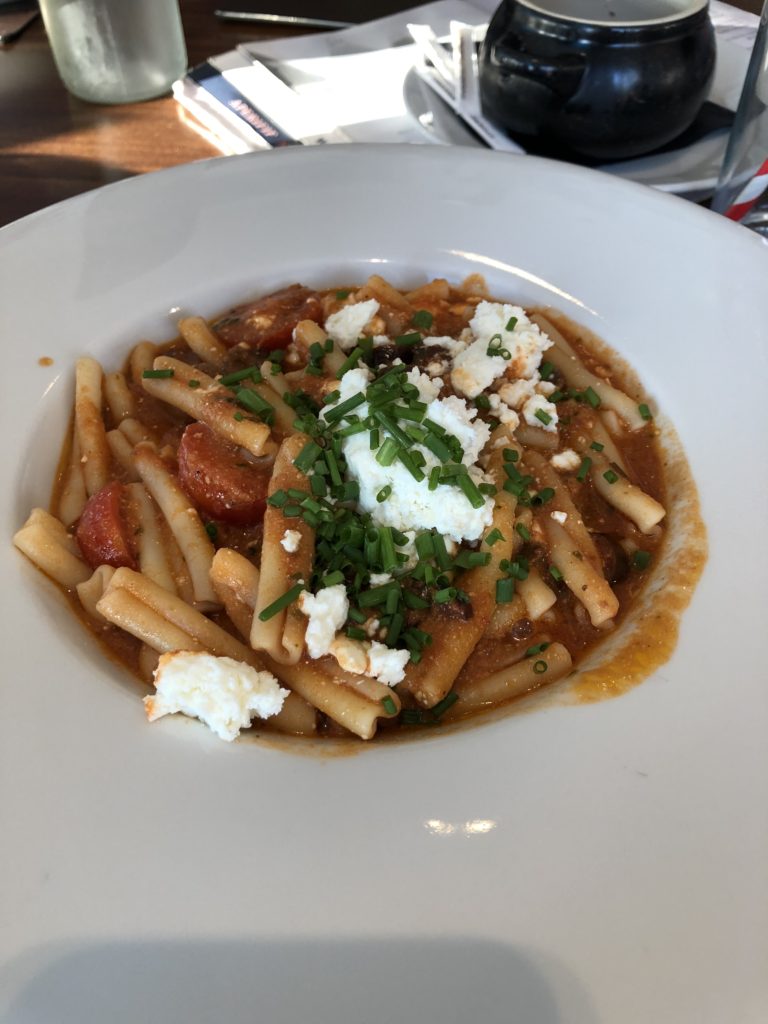 Day 250 – Saturday 7th September – we started the day with four of us doing parkrun as usual, along with FIVE members of my extended family – aged 4 to 74. School rugby season started today and it’s all change – my son is in year 11 now and the year 11s are mixed in with years 12 and 13 for senior rugby. My son still isn’t allowed to play, but we went along to support his friends. 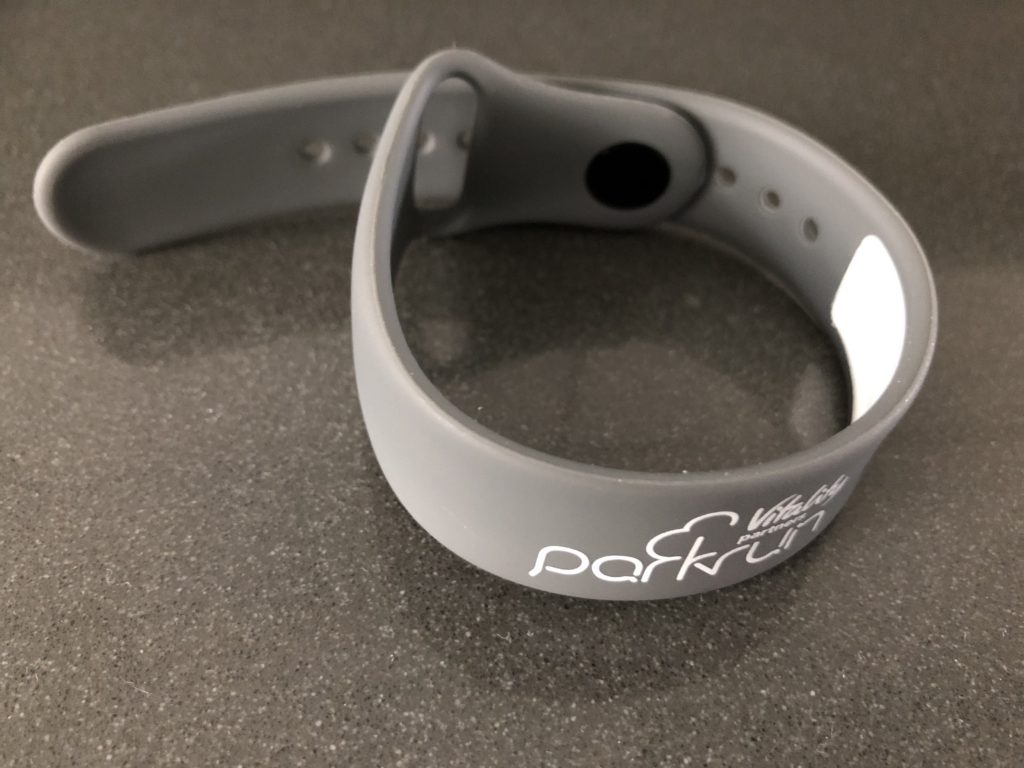