The kids are back at school, after a couple of inset days, I’ve been running a lot and work has been rather quiet. The photos have definitely gone way downhill since last week.

Day 55 – Sunday 24th February – today was a good day. I did a 13 mile run on my own – the first time I’ve ever run 13 miles without it being an actual race. My husband ran the Bourton 10k (his first ever 10) in the very good time of just over 46 minutes, which I like to call ‘two fast parkruns’. Then my son’s team won their football match 4-2 (their first win in ages) and my son scored all four of the goals! 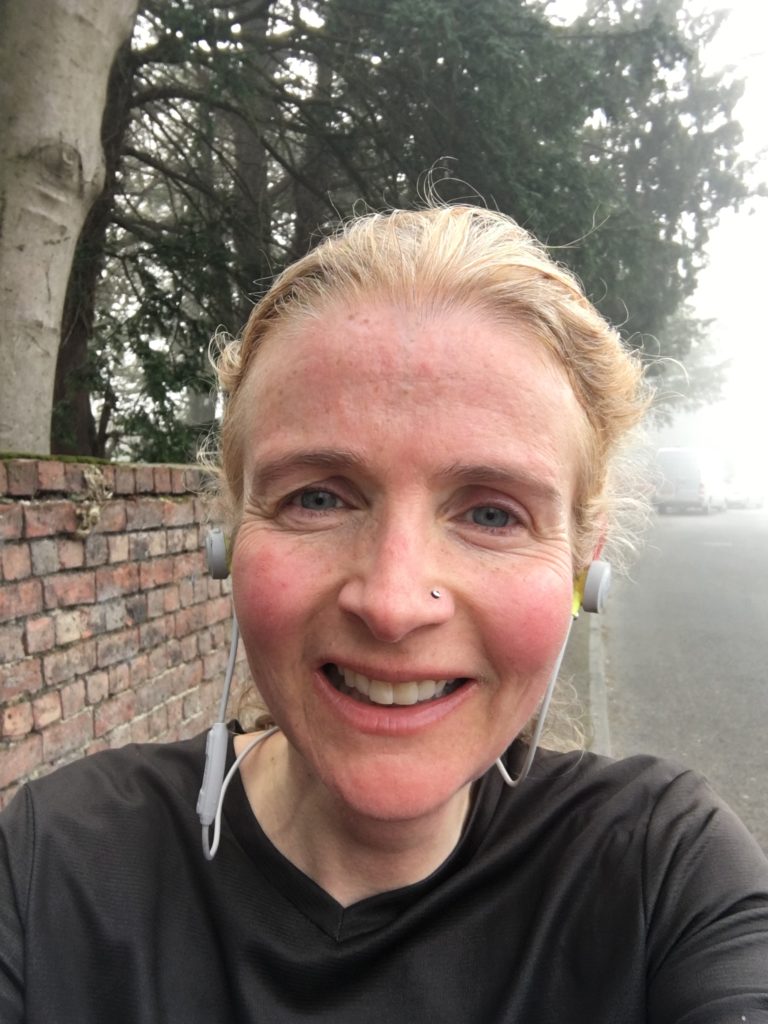 Day 56 – Monday 25th February – my younger son went back to school, but the other two kids had an inset day. I shared my blogpost on why I’m running my marathon for charity and was overwhelmed by the support. My son had a school football match, which wasn’t as good as yesterday’s match. They lost 3-1, although my son scored the goal. The February heatwave continues. I did actually see this get up to 18 today. 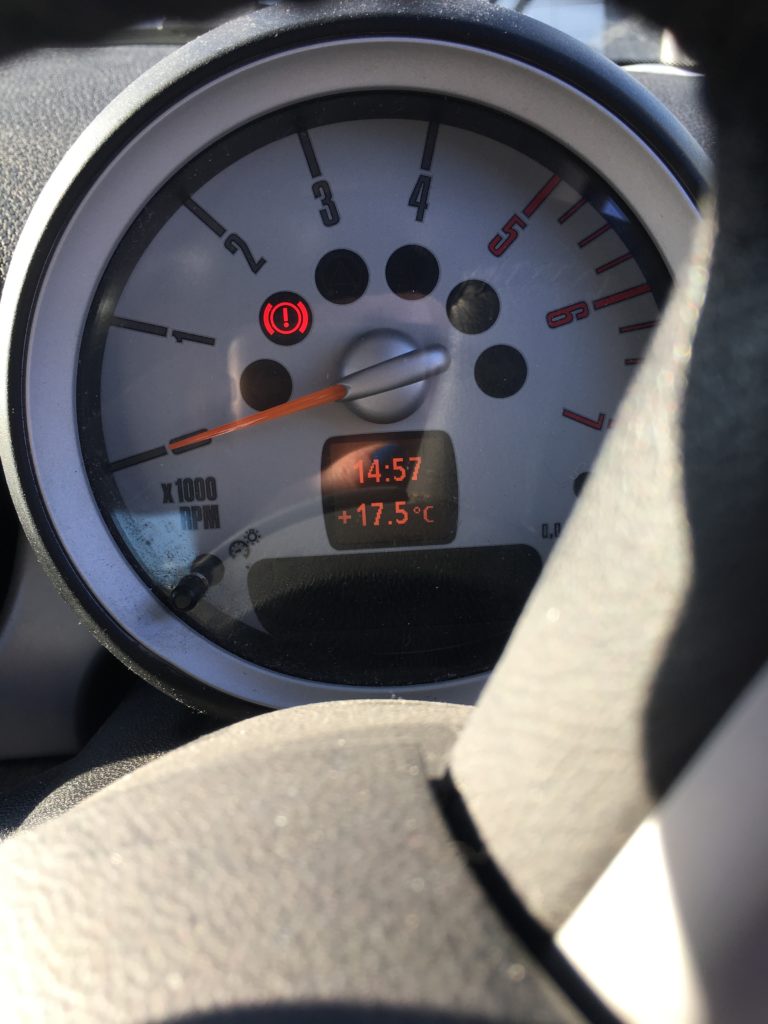 Day 57 – Tuesday 26th February – the other two kids went back to school. I didn’t have a lot of work. The temperature got up to 19 degrees today. 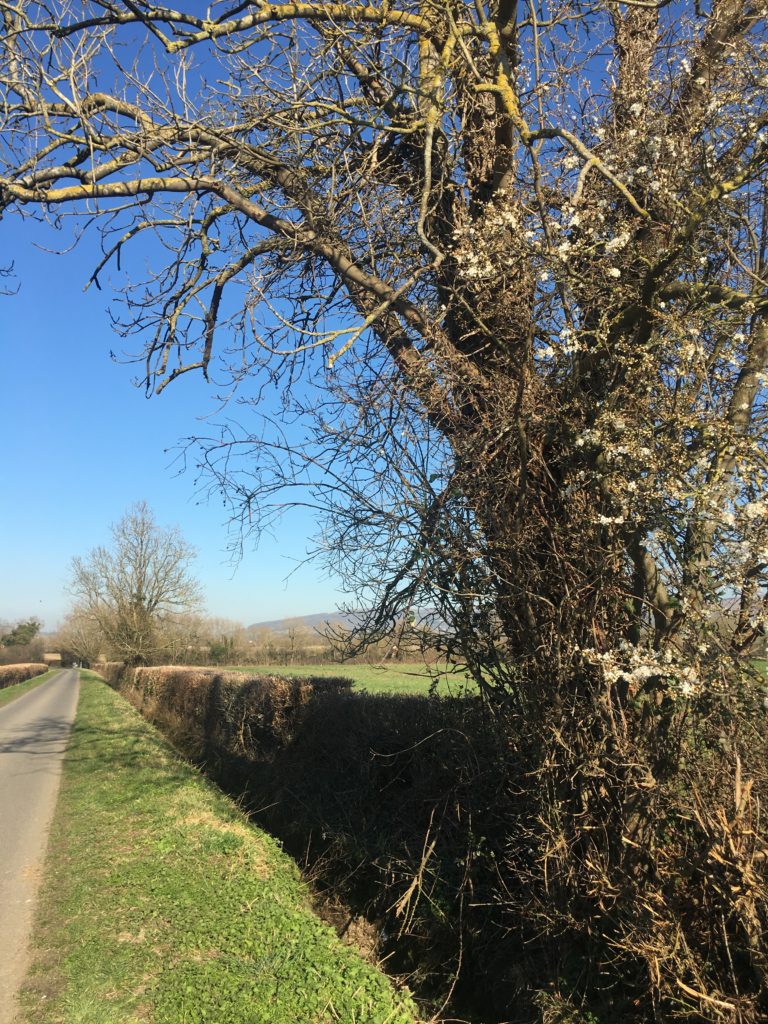 Day 58 – Wednesday 27th February – my younger son had an inset day today. He actually needed it, the two football matches had taken it out of him and he was really aching yesterday. In the evening I went to see one of my favourite authors, Clare Mackintosh (author of I Let You Go, I See You and Let Me Lie) talking at Waterstones in Cheltenham. It was a really lovely and interesting event. 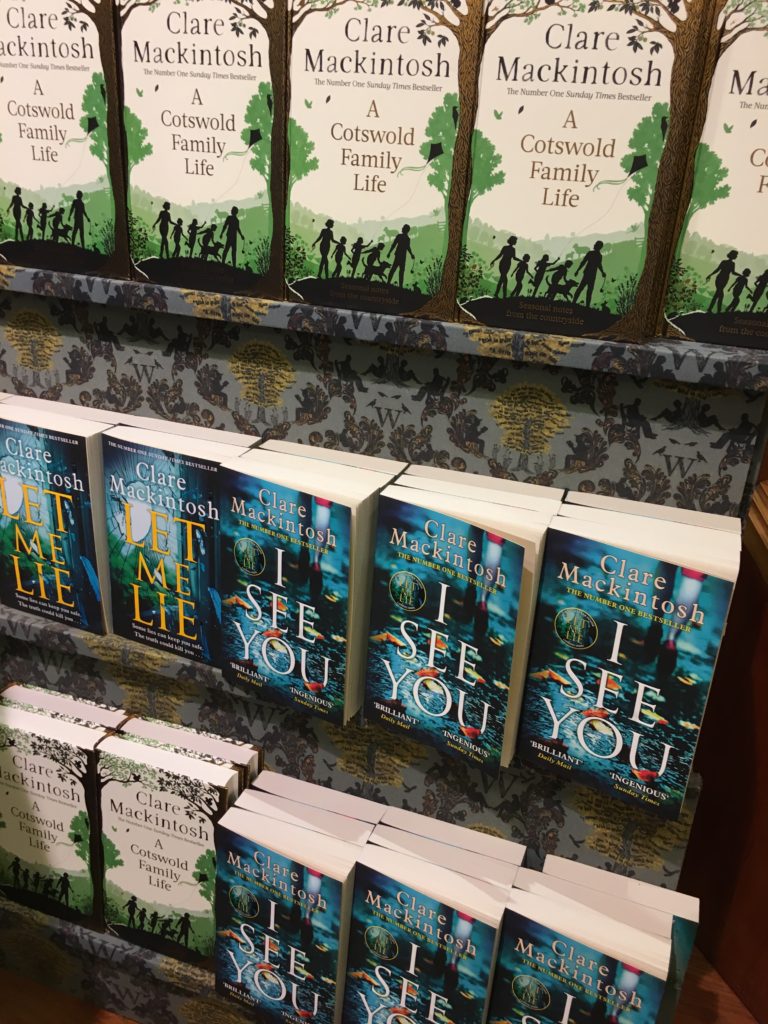 Day 59 – Thursday 28th February – all of the kids were back at school today. It won’t last for long as my eldest has A Level mocks next week. The February heatwave is over and we had lots of rain.Our fence half blew down in the autumn and it finally got replaced today. It actually belongs to my neighbours, so they paid for it and it’s made our garden look a lot better. They had to pull a few weeds up to get the fence in, which was a win. Although a few of my beloved daffodils did get squashed. 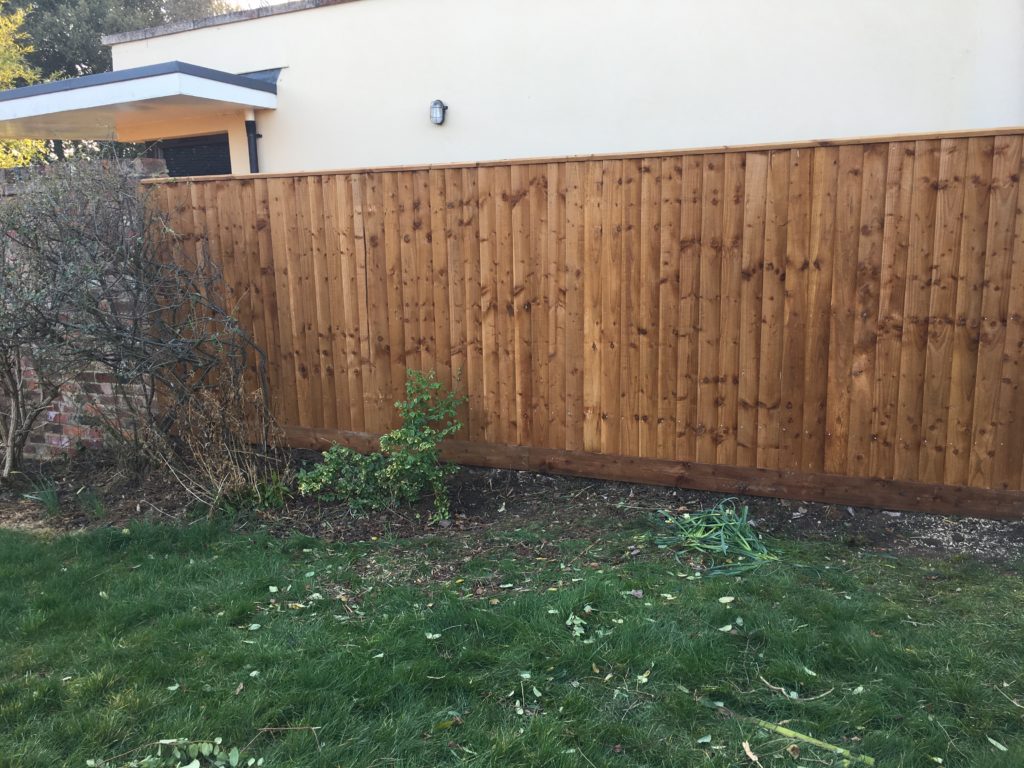 Day 59 – Thursday 28th February – I’m really enjoying my marathon training and now running five days a week, totalling more than 30 miles a week. I ran 111 miles in February, which is the only time I’ve EVER run over 100 miles in a month – and it’s a short month! That takes me to 196 miles already this year. To put that into context, I ran 53 miles in total last February, taking me to a total of 117 miles for the year to the end of February. 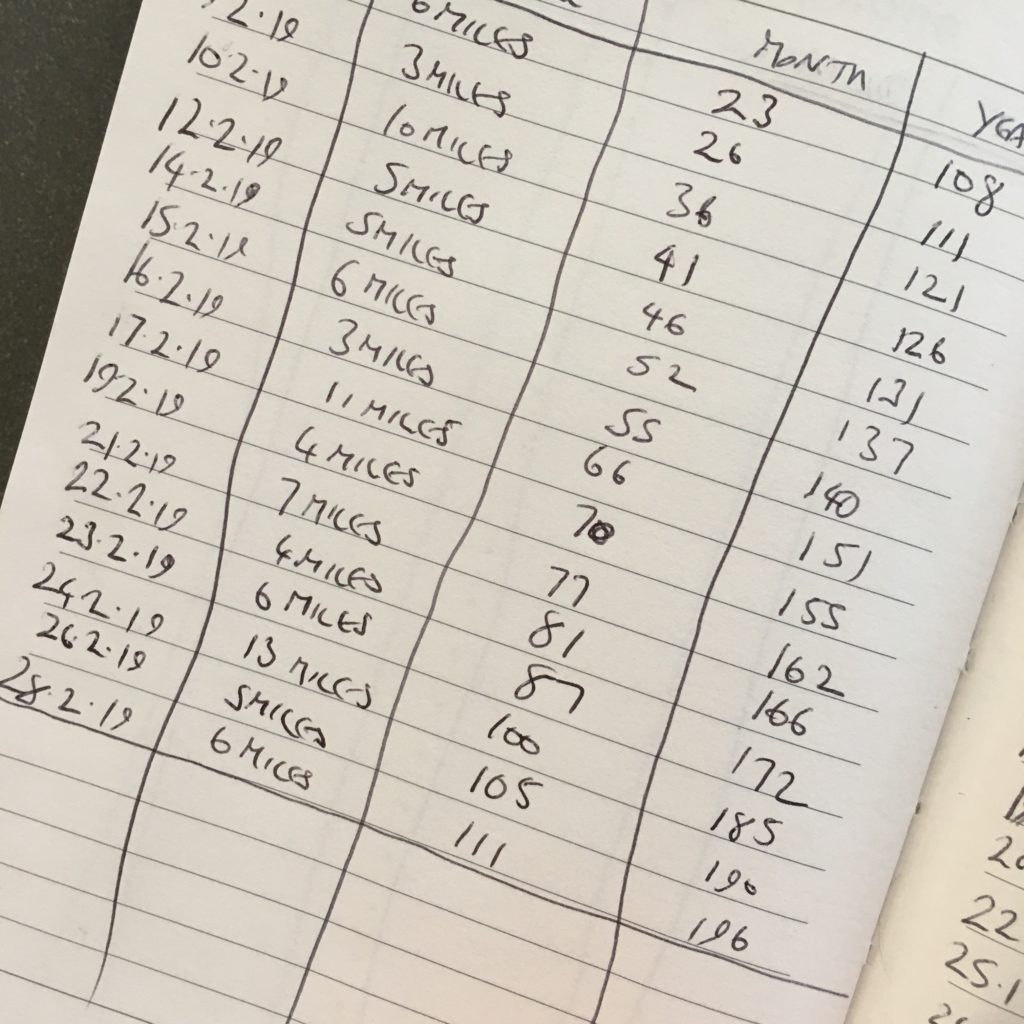 Day 60 – Friday 1st March- Clearly the trainers I bought following Stroud half marathon won’t make it all the way to the marathon, so I’m breaking in a new pair. I may still buy yet another pair to break in too! 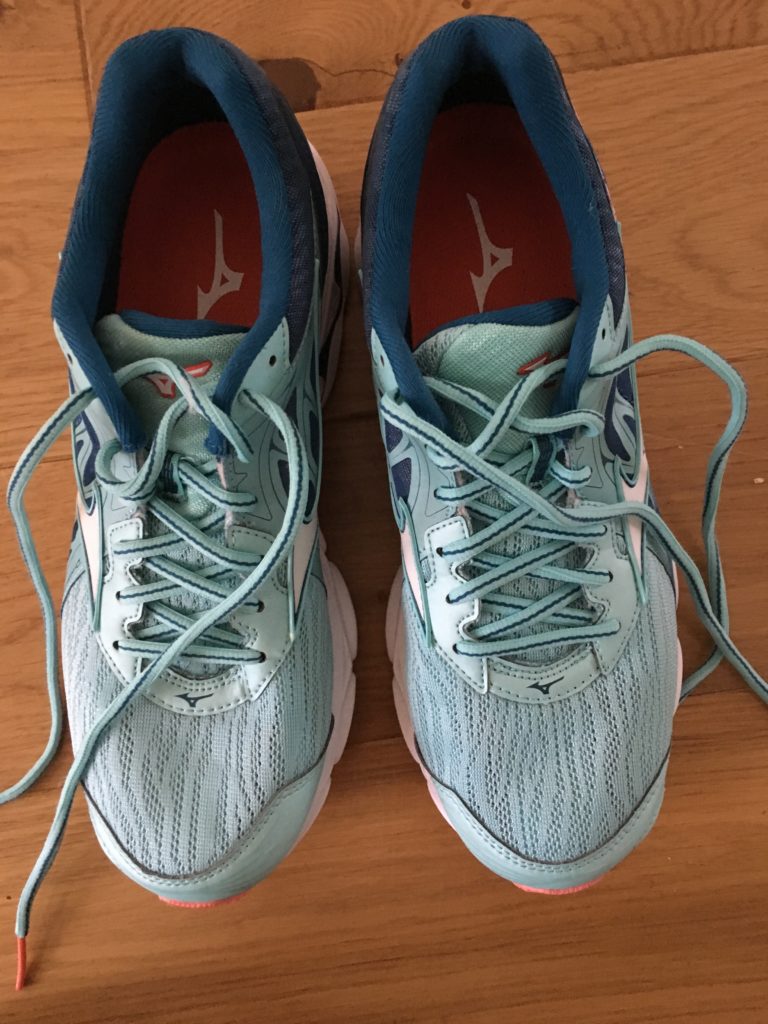 Day 61 – Saturday 2nd March – I started the day with a six mile run, with a slow parkrun in the middle. I went to see my son play football for the school and it was another bad game – this time a 0-0 draw. My husband is continuing to work on the lounge at the weekend. We’ve now got a white blind on the side window and he’s painted the window frame white – it was still dark brown from when we moved in five years ago. 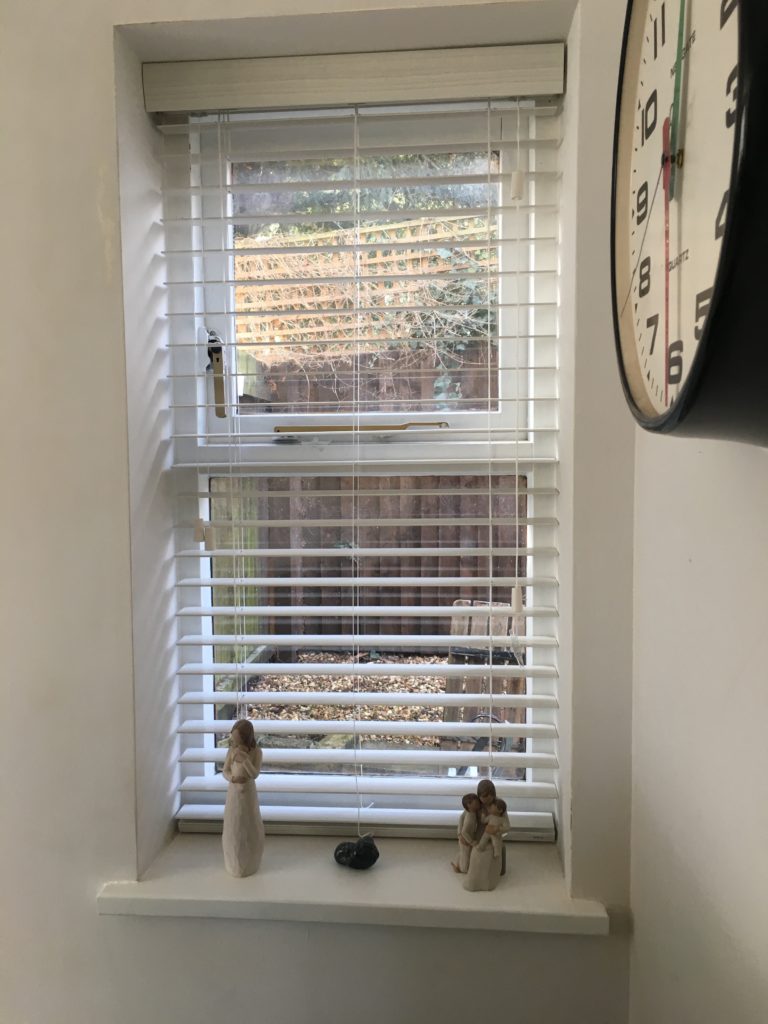