I decided many years ago, that I was never going to accept books for review. Reading is my happy thing I do for myself, and I want the freedom to choose what I read and when I read it. I don’t want to plough through something I don’t enjoy and then feel guilty because I have to review it and I don’t have anything nice to say about it.

But when I was offered a copy of Brave by Rose McGowan, I couldn’t say no. Rose McGowan was the woman who first spoke out against Harvey Weinstein. Once she had broken her silence, many more women came forward, not just about Weinstein, but about men in power in every industry. It was the start of the #metoo movement.

I knew I would definitely want to read her book.

But Rose McGowan is about way more than the Harvey Weinstein case. She had a very unusual life right from the word go. She spent the early years of her life in a commune, with some very unusual and troubling norms, including sex between children and adults. Almost from birth, Rose McGowan learned to fight for her rights and fight to survive. Eventually her father fled the commune, taking his children with him, but leaving her mother behind. 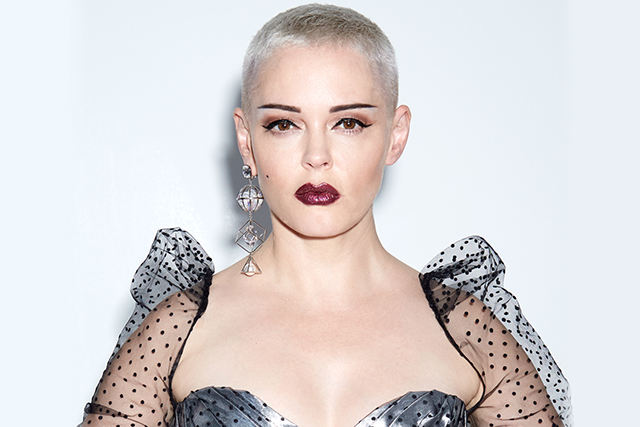 She spent her childhood living for stretches of time with her angry and depressed father and her ineffective mother, who had a string of abusive partners. By the age of 13, Rose was already spending time living on the streets. By her own admission, she was a weird looking kid and people either loved her for it or hated her for it. It was her unusual looks which meant she fell into a Hollywood career.

Rose describes Hollywood as another cult, and you can see why. Women are badly treated by directors and producers, who are almost entirely men. They are yelled at (when male actors aren’t yelled at) and they are judged for their bodies. It genuinely makes you wonder how any woman can cope with a successful Hollywood career. 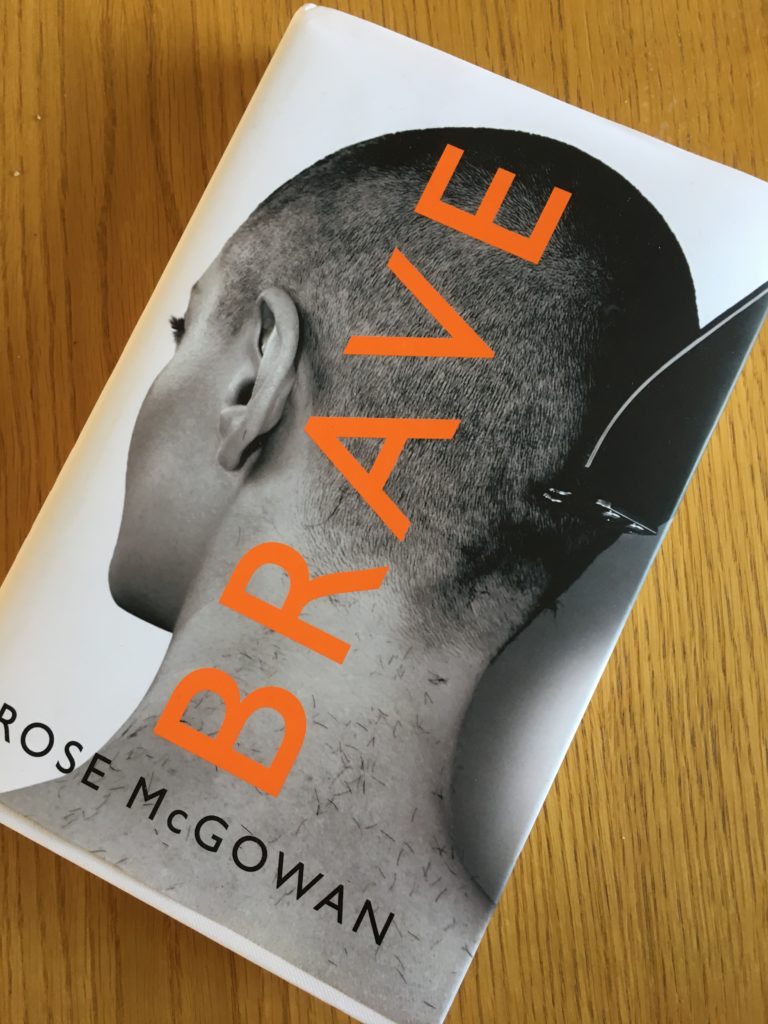 When she tried to report what had happened to her with Weinstein, who she never names as she doesn’t want his name spoiling her book, she was effectively frozen out of Hollywood and her career. Everybody seemed to know these things were happening, but nobody talked about them and women were just paid for their silence.

Brave is more than just a memoir, it is a wake-up call to society. It is a reminder to women to stand up for themselves and not accept crap from those in power. And it is a reminder to men to treat women as human beings and equals.

Brave is something we should all read, and we should encourage our teenage sons and daughters to read it too.

Brave is out in paperback on 5th March.

This review is part of a blog tour. You can check out the other posts over the coming days. 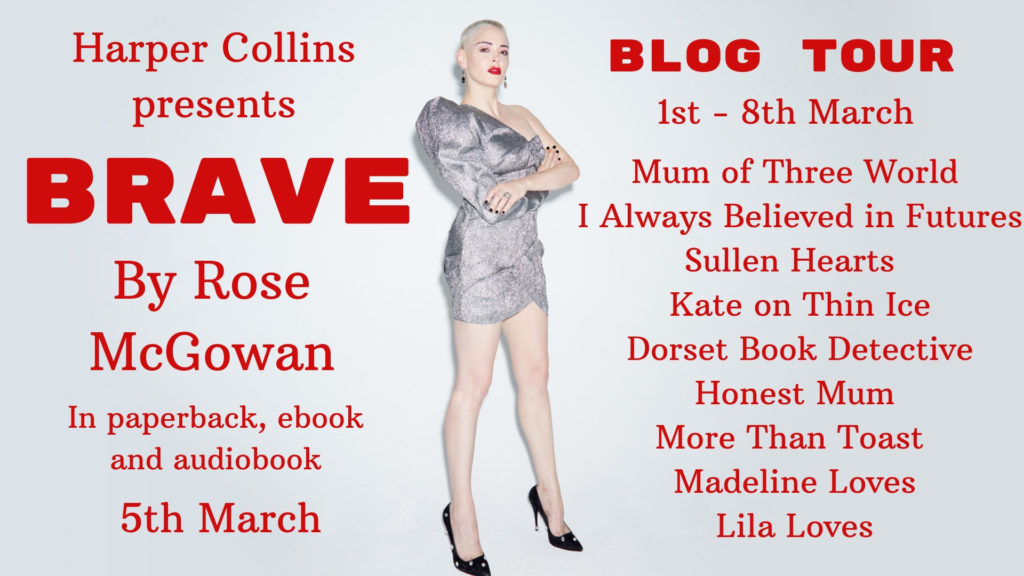