Our family is a lot of things. Between us, we’re a pretty talented bunch.

None of us are good at music.

I love listening to music. Music makes me very happy and I listen to it on and off all day. But I don’t understand it. I don’t understand the terminology people use when they talk about music. I can’t even tell if something is in tune or not (unless it’s really badly out of tune). And I’m not the only one. We’re all exactly the same. We just don’t get music at all.

But, despite this, between my three kids, they have four Grade 1 music exams. Only Grade 1, mind. None of them have taken any further exams and they still don’t really understand music.

It goes all they way back to my eldest (now in year 13) was in year 3. A letter came home about playing the violin.

‘You don’t want to play the violin, do you?’ I said, as I chucked it in the recycling.

He did want to play the violin. In fact, he played the violin right until the end of year 11. He did his Grade 1 violin in year 6 and, although he did practise for it, he only got a pass. Of all the kids, he is the one who has practised the most over the years. He even did GCSE music, which we realised almost as soon as he’d started was a massive mistake. In a class of talented musicians, he was the class clown who happened to play the violin. Ironically, it was GCSE music that put him off playing the violin for good. He was actually around Grade 5 standard by the time he jacked it in, but he never took another exam.

Because his brother played an instrument, it seemed only fair to ask my younger son if he’d like to play one too. He chose the guitar, and started playing in year 3. He seemed pretty good at it at first (to my untrained knows-nothing-about-it ear), but he didn’t practise and he never had that desire to pick his guitar up and just experiment and play. He did his Grade 1 in year 7 – and got a pass. He practised a bit more when he was doing guitar as his skill for D of E Bronze, but now he’s ticked that box, he’s back to not practising. Most of the time, his guitar doesn’t even make it home from school. But he won’t give it up. He’s probably around Grade 2 or 3 standard now, but he won’t do another exam. 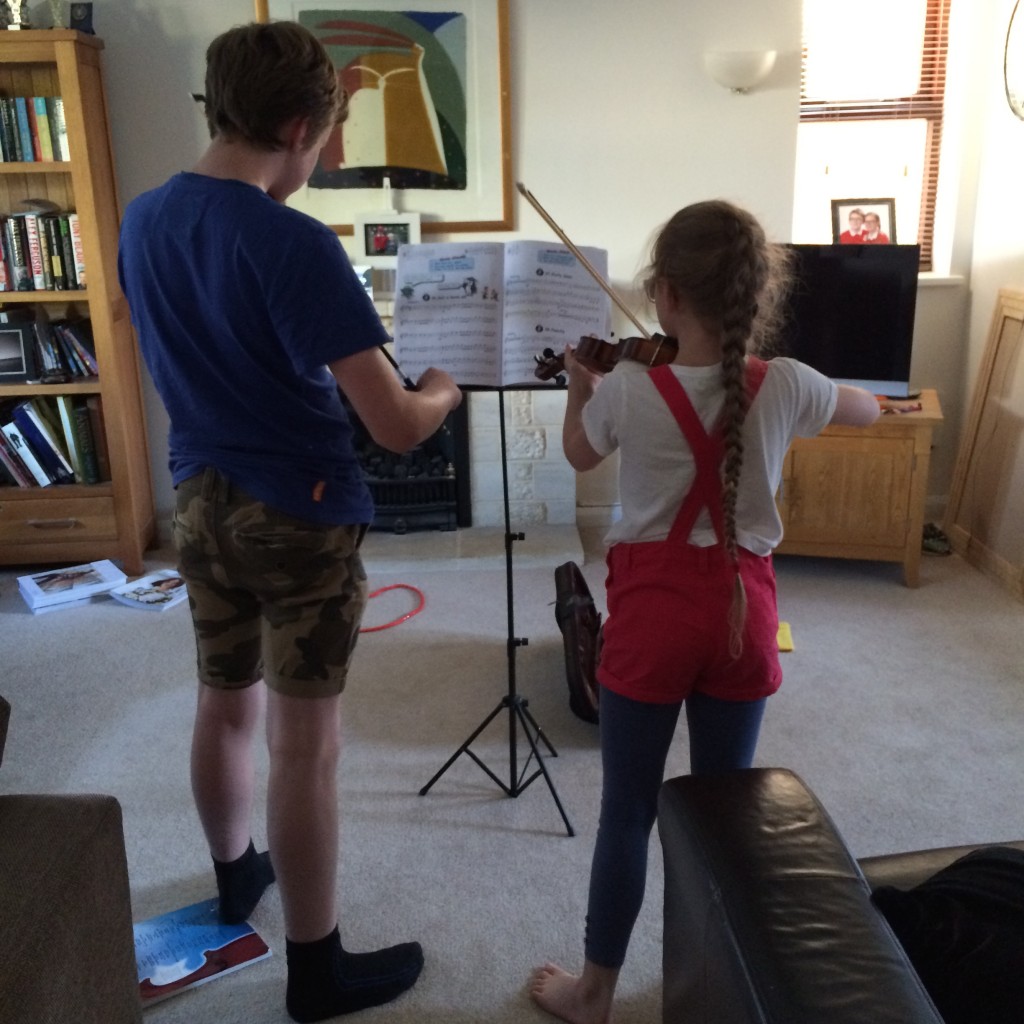 As we already had two small violins lying around at home, we asked my daughter if she’d like to play the violin. So she started in year 3. She took her Grade 1 in year 6 – and she got a merit! The plan was for her to keep going at secondary school, but that didn’t happen for various reasons.

As she is still interested in a career in the theatre, and she’s definitely a double threat rather than the preferred triple threat (she can dance and act, but not dance, act and sing), we decided that maybe she should have singing lessons rather than violin lessons. To my untrained ear, she has a perfectly pleasant voice. But apparently she doesn’t hear a lot and her voice is very low for a girl of her age. She is most definitely un-musical like the rest of us. She won’t practise singing at home for fear of the boys taking the piss out of her. She took her Grade 1 in December after just a few months of lessons. She got a pass. And by pass, I mean pass. She got the actual pass mark. One less mark and she would have failed. That’s how un-muiscal our family is. And while a merit in ballet made her cry, scraping a pass in singing just made her laugh out loud. Because she knows she’s not a singer, and that’s OK with her.

Now the question is. Will she make it to the heady heights of her Grade 2? 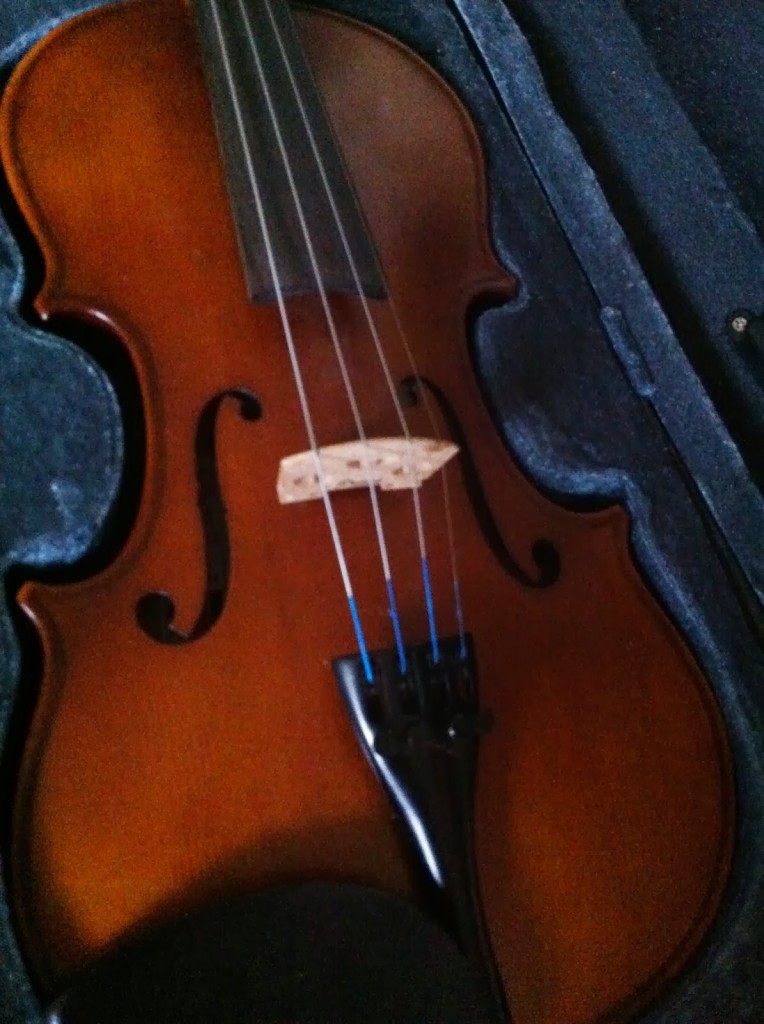