This panto had a huge cast – main characters, kids’ speaking roles, a chorus including (mainly) adults and kids, plus the dancers. My daughter was a dancer and that was absolutely the right thing for her to be.

It opened, as pantos generally do, with a big song and dance number. And the dancers really shone. All of them, not just my daughter. Ironically for an amateur panto, these dancers are much better at dancing than the chorus members of my daughter’s usual panto. They’re generally older (my daughter was the youngest) and, apart from my daughter and her friend, they’ve all been doing it for years.

The dancers did a mixture of high energy jazz routines and beautiful ballet routines.

The sets and costumes were every bit as good as the professional panto and the jokes every bit as funny. The main difference of course is that the acting wasn’t quite as good (although the best of the actors were nearly as good) and the singing was OK, but not brilliant.

But I still enjoyed it. All of it, not just the bits with my daughter in it.

My husband and the boys didn’t enjoy it, although my husband loved seeing my daughter of course. He felt the dancers should be in it more (and he definitely had a point there). The boys found it all a bit ‘cringe’.

She was very sad when it was all over. With the rehearsals initially being only weekly, it had taken her longer to fall in love with it and longer to bond with the girls, but she got there in the end. She will miss those girls every bit as much as she missed the girls at the usual panto. They all had a brilliant time. 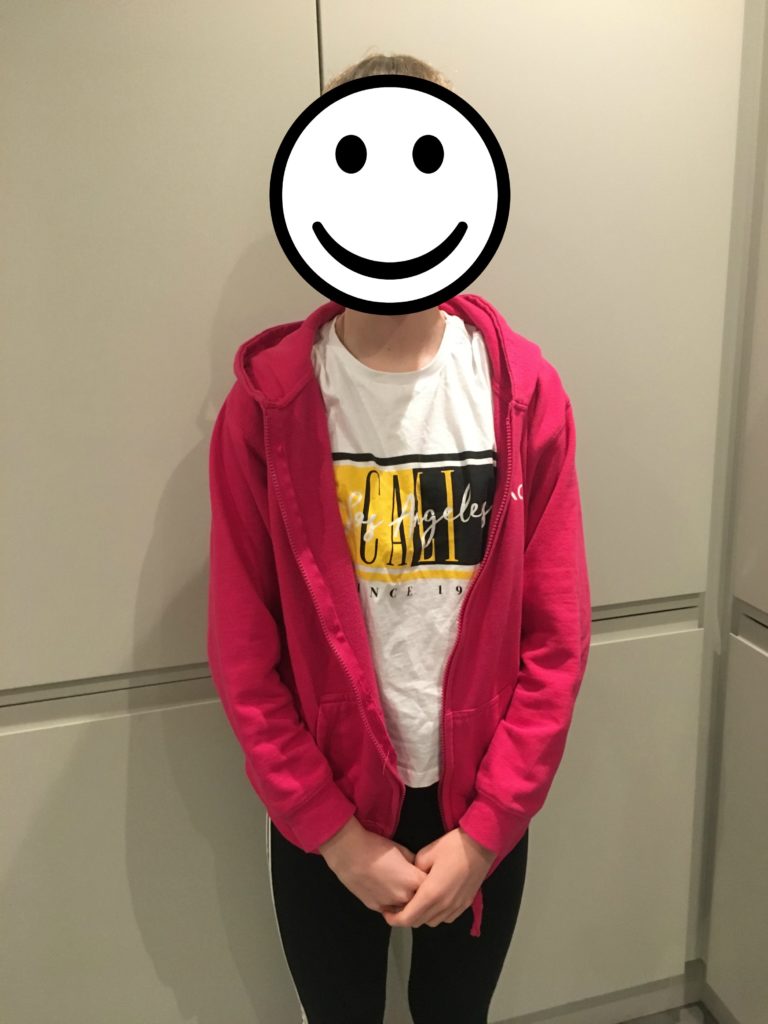