So that’s it, another year is over! I’ve now completed five years of Project 365, having wondered back in 2014 whether I even took enough photos to make it through one year. 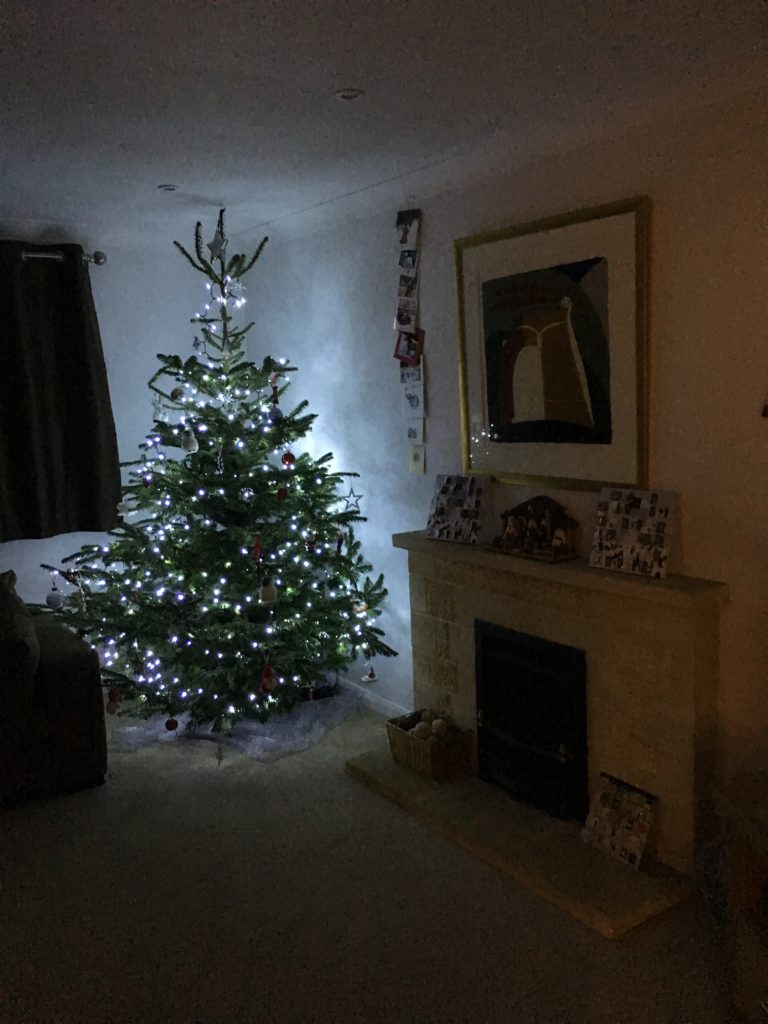 Day 358 – Monday 24th December – Christmas Eve! We don’t have much in the way of traditions, but we went out for lunch, which is most unlike us and was very nice. In the evening, my family came round for Christmas tea and my nephew spent the whole time beating my boys with cushions. Later, my younger son disappeared to his room with the door shut. He appeared at about 10pm with this beautiful Christmas card he had painted for me. 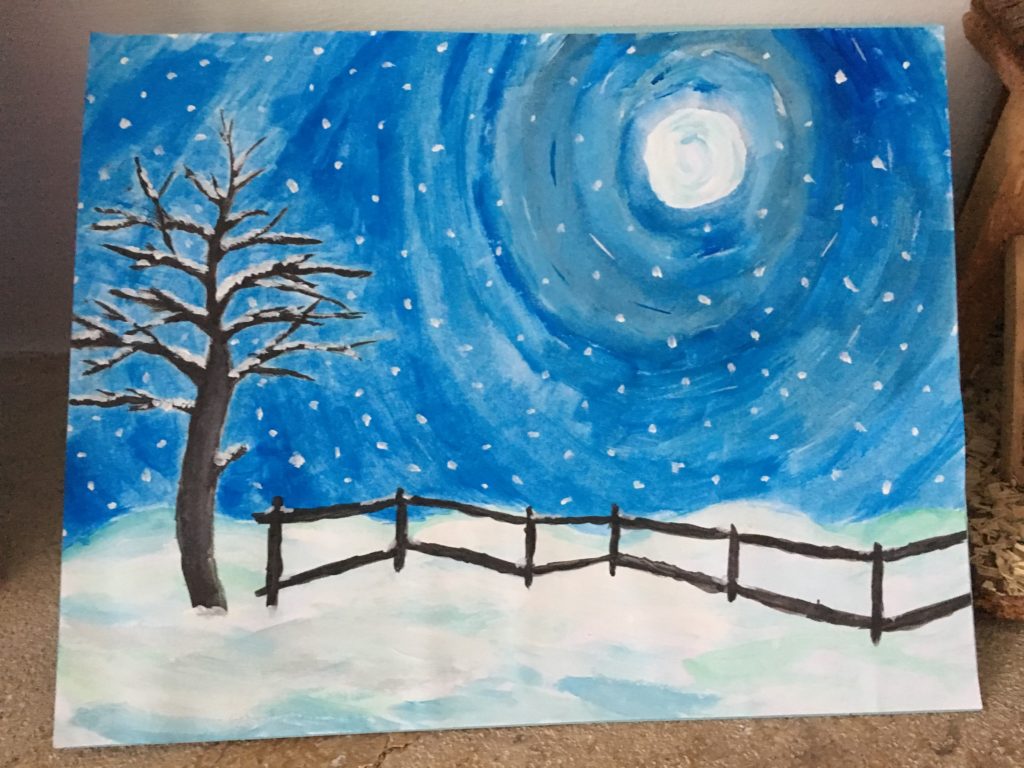 Day 359 – Tuesday 25th December – we had the best Christmas ever! For the first time we went to my brother’s house and he made the most amazing dinner. It was nice to be somewhere other than our house or my mum’s house, because our Christmas Day is often very similar. This photo was taken at our house, just before the kids got up. 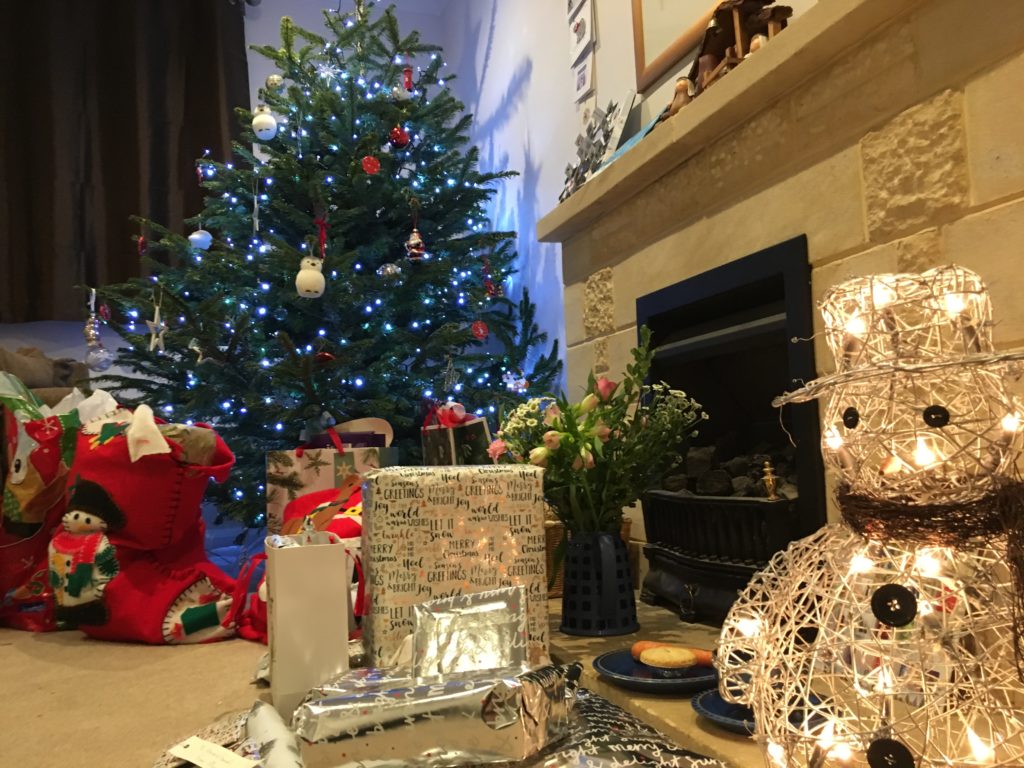 Day 360 – Wednesday 26th December – we usually get away and do our own thing without the wider family on Boxing Day. We often go to London, and this year was no exception. My eldest persuaded us to stop at Bicester Village designer outlet on the way, so we were there just after 7am and it was madness! We booked show tickets on the day and my daughter and I went to see School of Rock, while the menfolk went to see Book of Mormon. 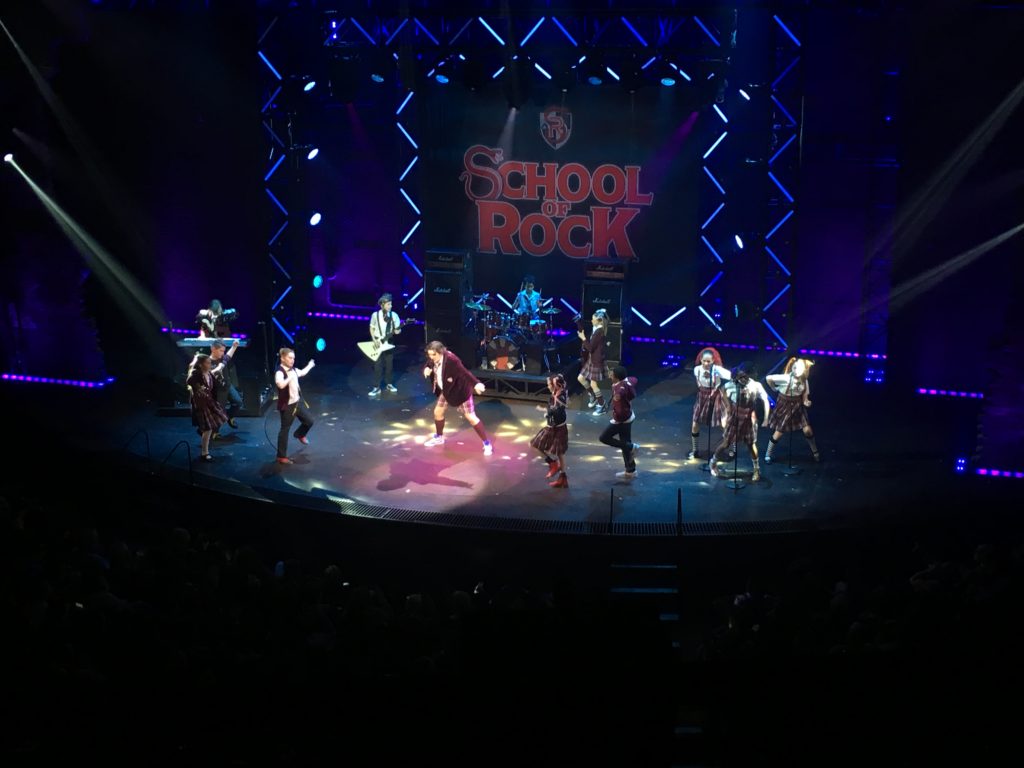 Day 361 – Thursday 27th December – we were all exhausted, but had to drive home from London pretty early for my niece’s birthday. This is the sort of sight that greeted me when we got back. 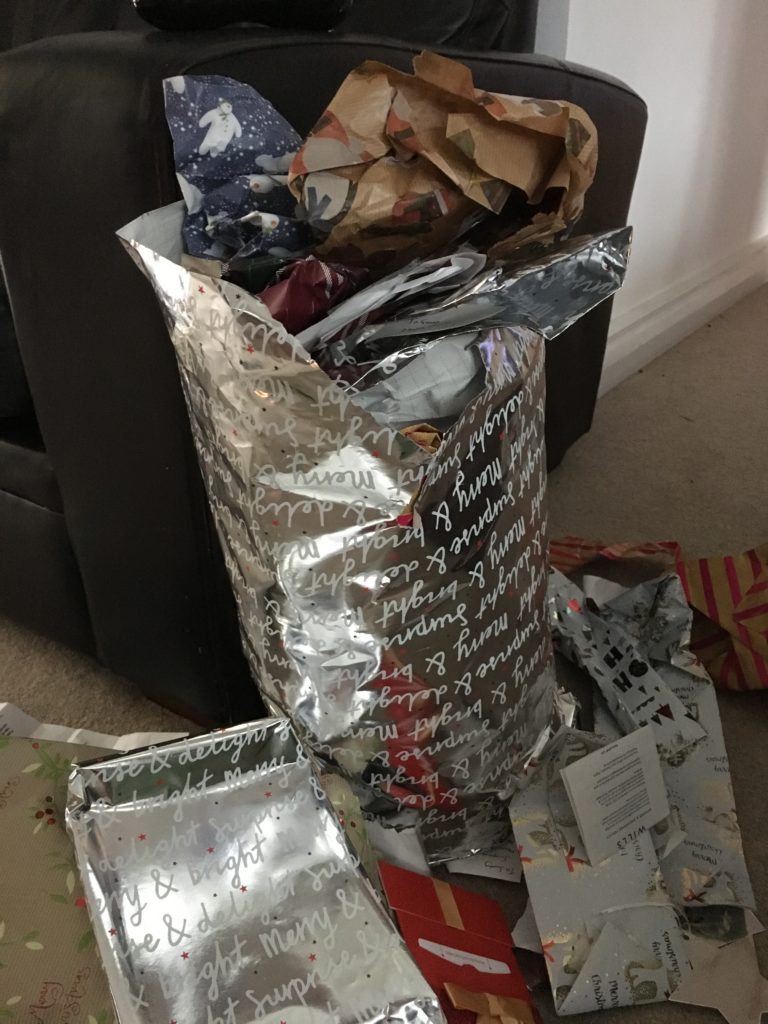 Day 362 – Friday 28th December – my daughter and I finally made it to Spectacle of Light at Sudeley Castle in Gloucestershire. It was beautiful and I’m so glad we went to see it for ourselves, after I’d seen so many photos on Instagram. You can see more on my Instagram too. 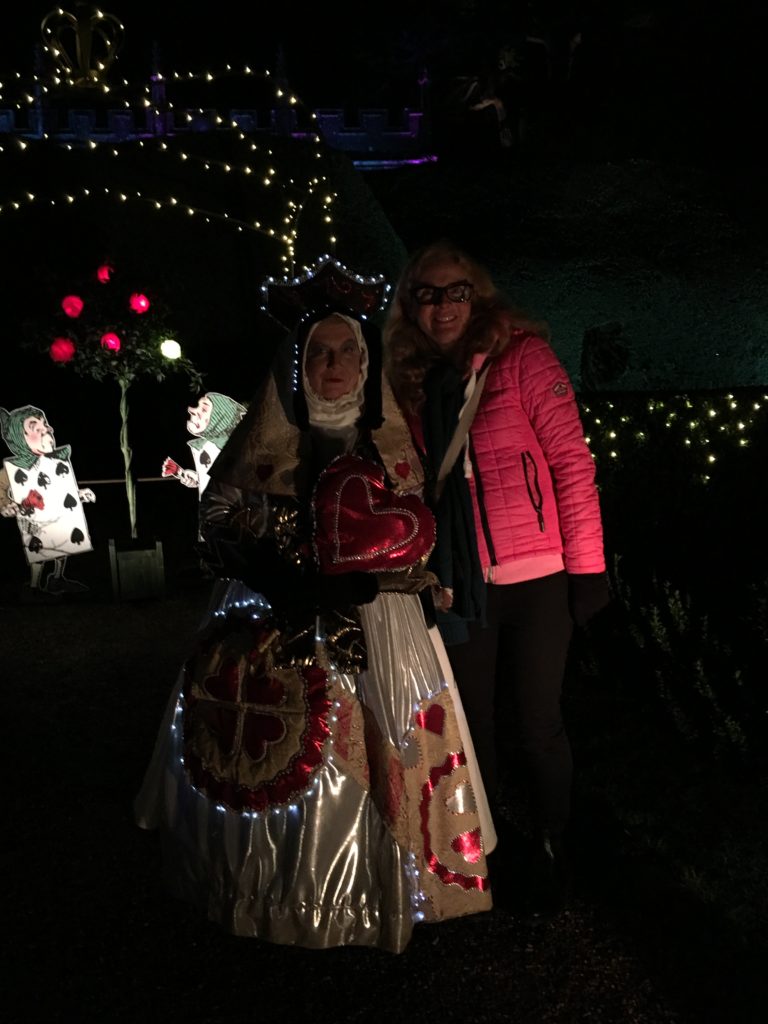 Day 363 – Saturday 29th December – we paid a post-Christmas visit to my inlaws in Cheshire – and left my eldest home alone as he had to work. I struggled to get photos of our youngest nephew as he’s such a fidget. And I shared my Instagram Best Nine. People obviously like kids’ artwork and anything to do with my daughter dancing, plus photos of me in a dress! 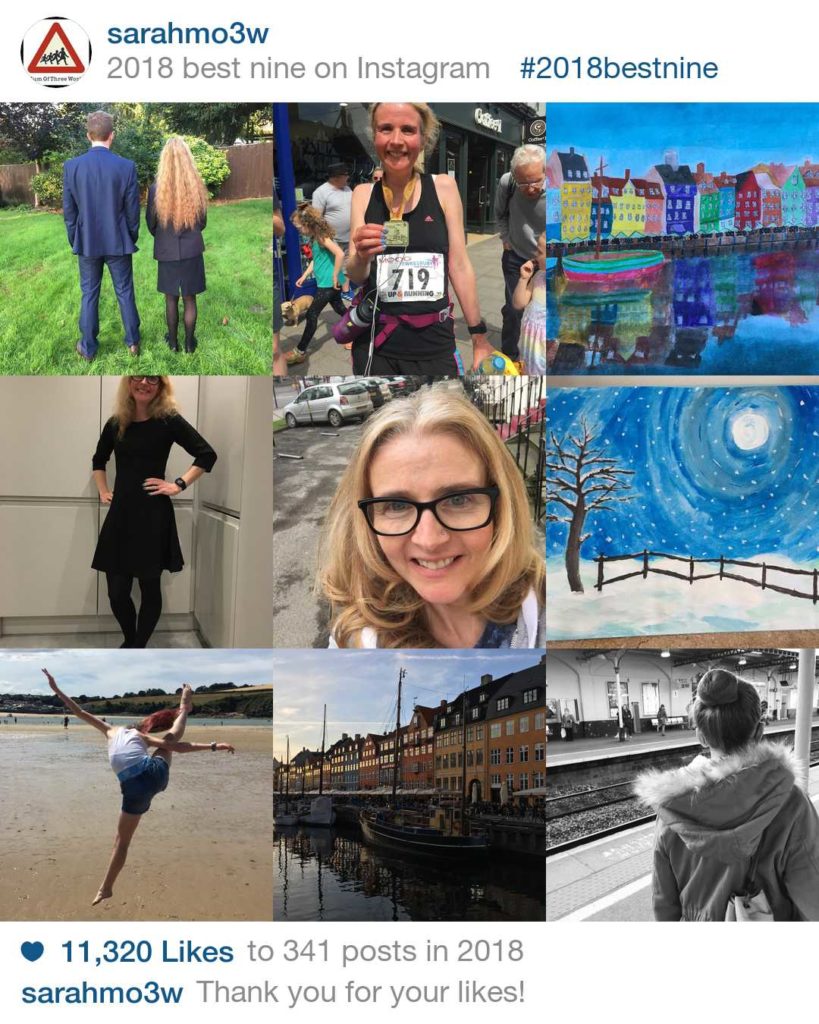 Day 364 – Sunday 30th December – while my husband and kids went to see Man Utd, I went to meet two of my absolute favourite ladies – Tas from Not My Year Off and Tracey from The Williams World. 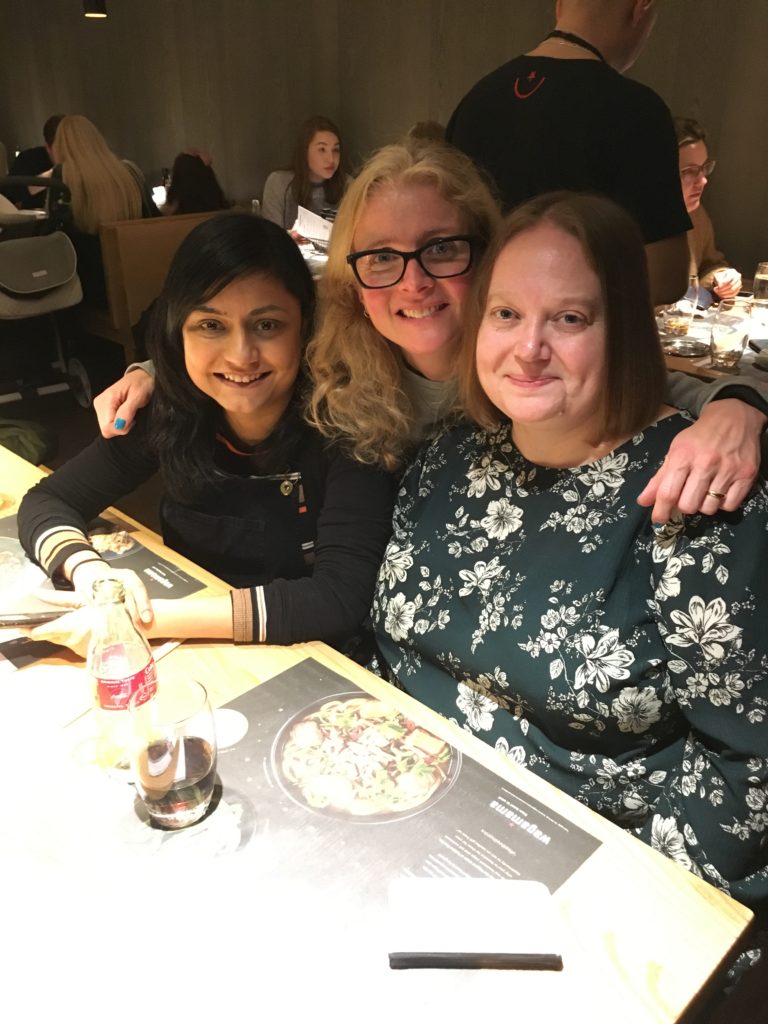 Day 365 – Monday 31st December – one of the things my daughter really wanted for Christmas was to get her nails done. Those are her real nails! 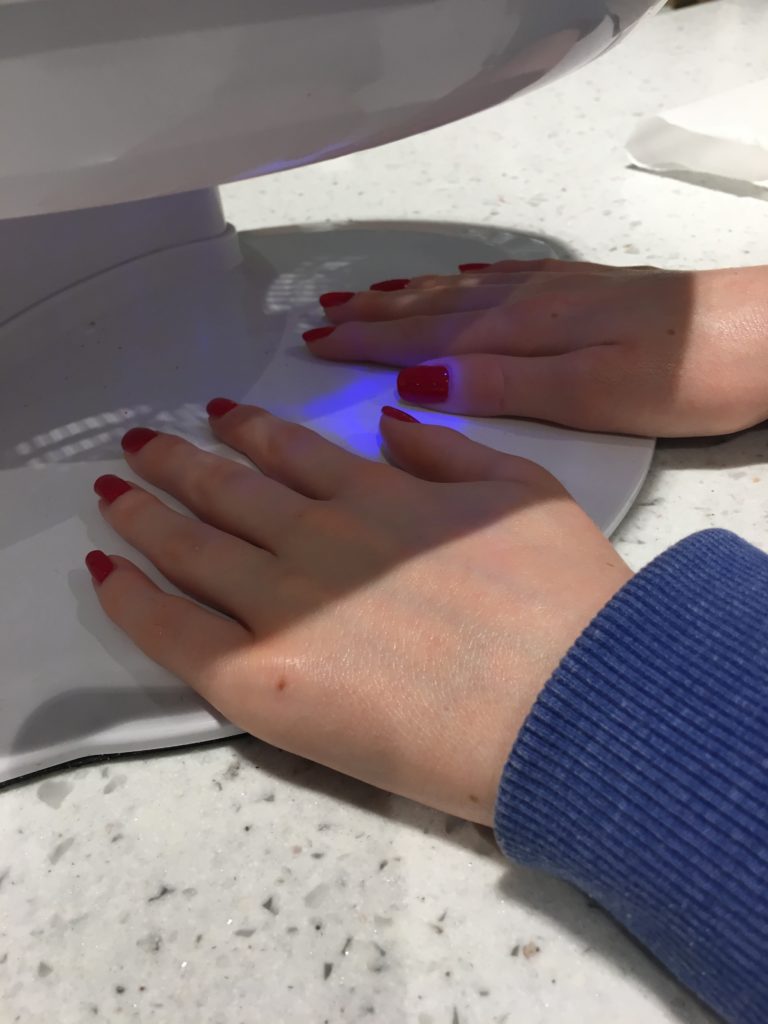